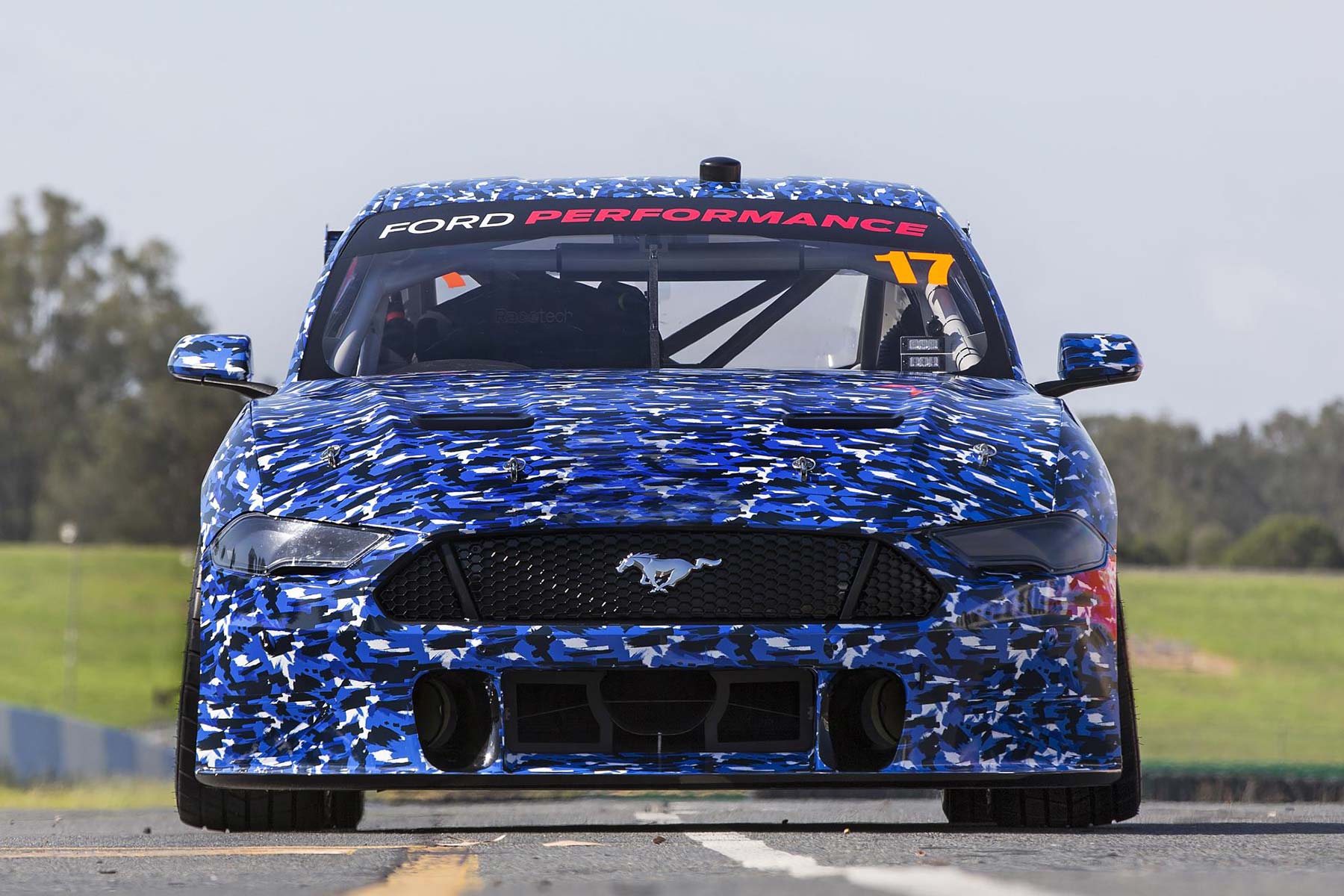 Australian Ford fans were rather been sad about the demise of the legendary Falcon racer. But, at least they can now be excited that its replacement has been approved for use.

Although the Falcon had formed the basis for Ford’s Supercar racer for over four decades, the end of road car production meant a replacement was needed.

Thankfully, the Blue Oval’s evergreen Mustang muscle car was the perfect choice for a series which still celebrates the V8 petrol engine. 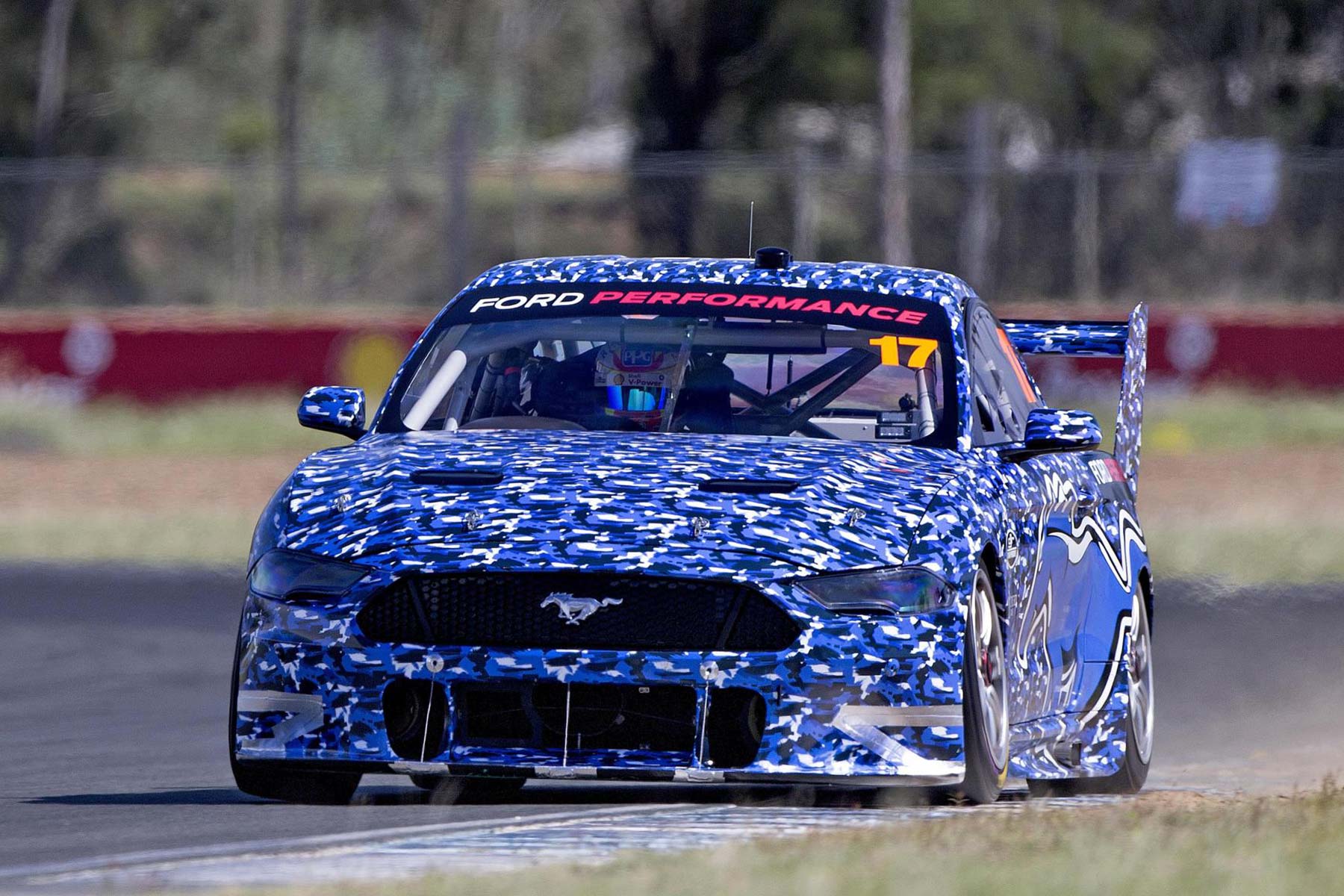 Entering a new car into the Virgin Australia Supercars Championship is not a simple process. A common chassis is used amongst all manufacturers, with a large number of shared components included as well.

This meant the Mustang’s body would need to be stretched over the same basic frame as that used by the Holden Commodore and Nissan Altima saloons.

Even after all that, the Mustang had to undergo extensive wind tunnel testing to ensure equal parity with the other manufacturers.

Waiting in the corral 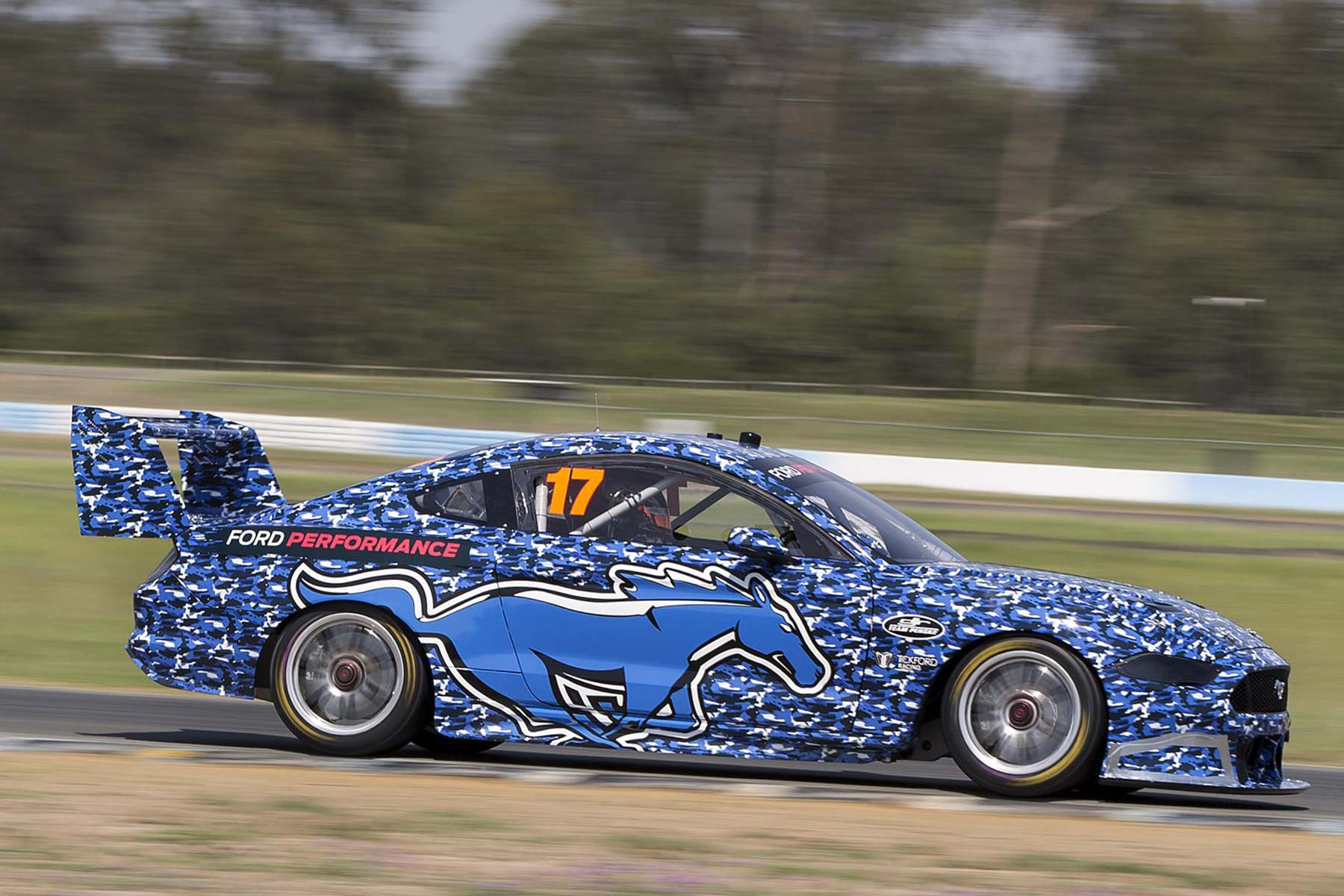 The whole development process has taken some 18 months, as a collaborative effort between Ford Performance, DJR Team Penske, and Tickford Racing Australia.

A total of six Mustangs will take to the track in 2019. Tickford Racing Australia will run four cars, including that of the 2014 Bathurst 500 winner Chaz Mostert.

DJR Team Penske will enter the remaining two cars, with 2018 Virgin Australia Supercars Champion Scott McLaughlin looking to defend his title behind the wheel of one of them. 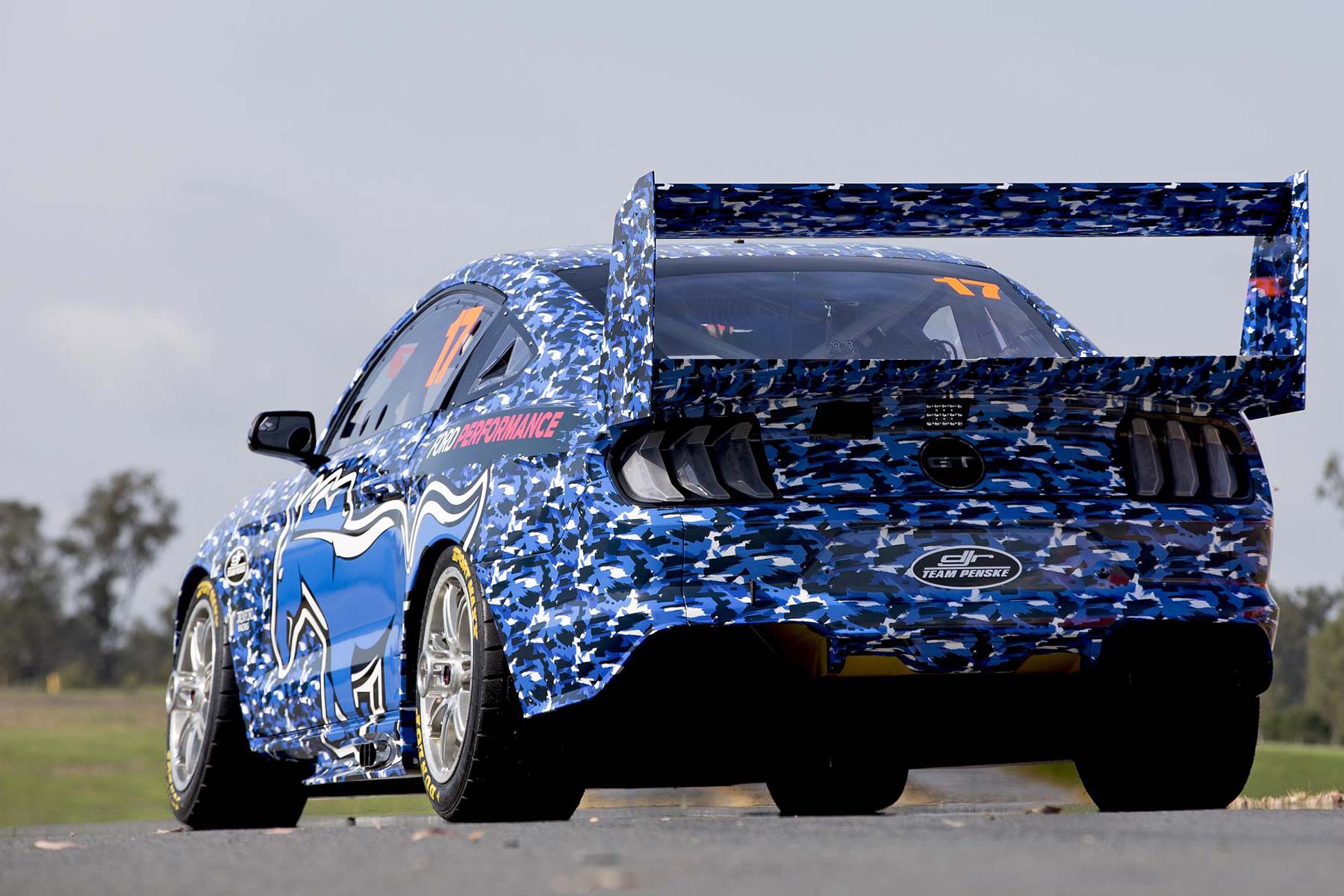 This isn’t the first time Ford has used a Mustang for competition in Australia. Between 1965 and 1969, Ford dominated the Australian Touring Car Championship with a production-based Mustang.

In the USA, the current Mustang GT will also form the design of Ford’s 2019 Monster Energy NASCAR Cup Series racer.

Hopefully, the Aussie Mustang racers will not need to become familiar with the Ford Ranger Raptor. This pickup now serves as the Official Recovery Vehicle of the race series.

The first round of the 2019 Virgin Australia Supercars Championship begins on the 28th February, with the Superloop Adelaide 500 event.