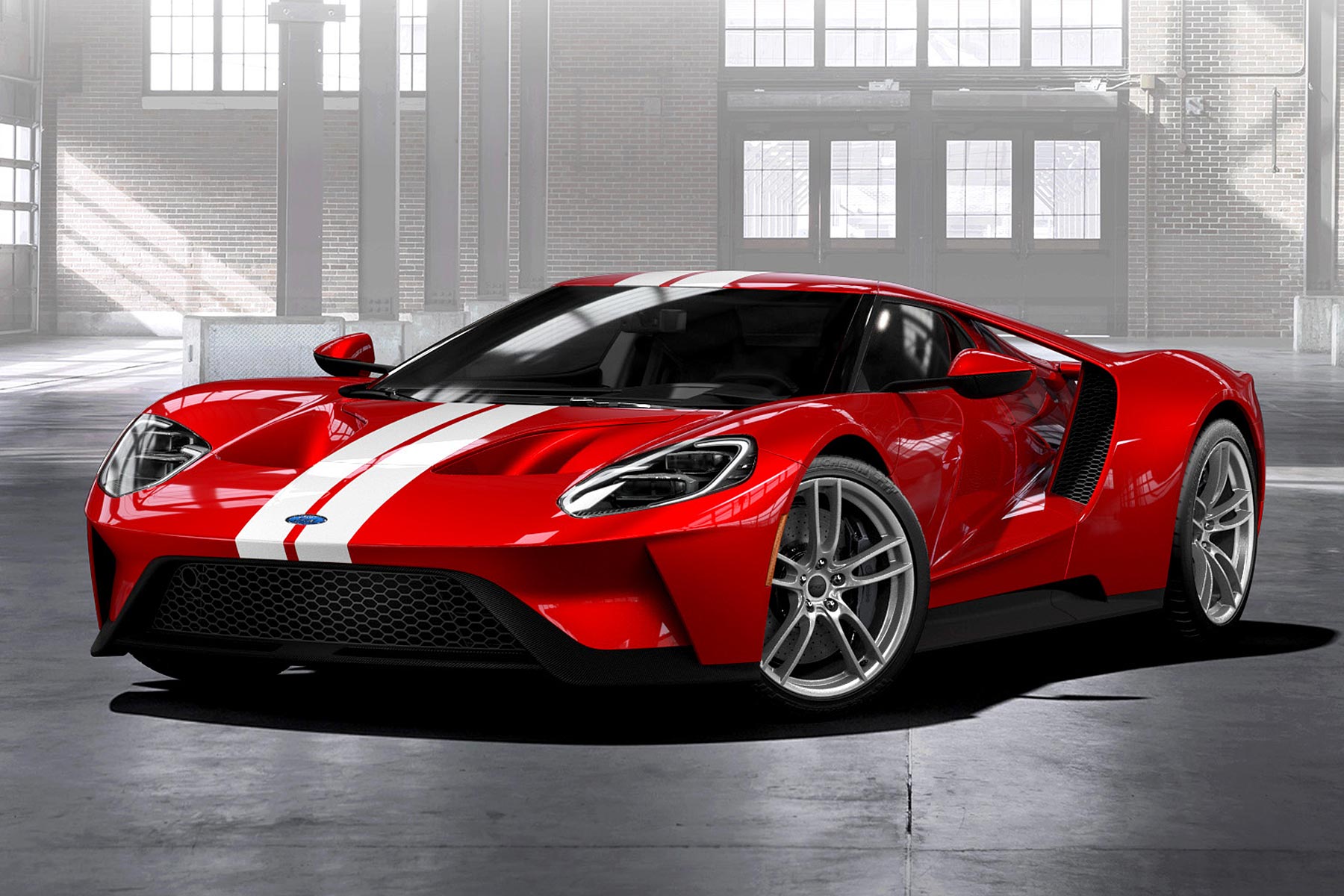 Huge demand for the new Ford GT supercar has led the company to take the unusual step of doubling its production lifespan: Ford will now build the GT for four years instead of just two.

This should see twice as many GT build as originally forecast – which may upset a few values-conscious car collectors but should otherwise raise a universal cheer.

Many Ford loyalists have recently been disappointed to receive a letter informing them they hadn’t made the grade to own a GT: the firm opened applications a while back and hand-picked those it felt would be the most suitable brand ambassadors.

This may have put some noses out of joint, as Ford Performance global director Dave Pericak tacitly admitted: “While we can’t build enough Ford GTs for everyone who has applied, we are going to produce additional vehicles in an effort to satisfy more of our most loyal Ford ambassadors.

“We want to keep Ford GT exclusive, but at the same time we know how vital this customer is to our brand.”

How will it work? The third year of production will be for for applications placed on the waiting list by Ford. Year four will be for deferred applicants and those who missed the initial application window.

This additional application window doesn’t open until 2018 though. Which leaves plenty of time for those most determined to own a GT to get purchasing Focus RS, Mondeo Vignale and range-topping Ecosport to show how committed they are to the brand.