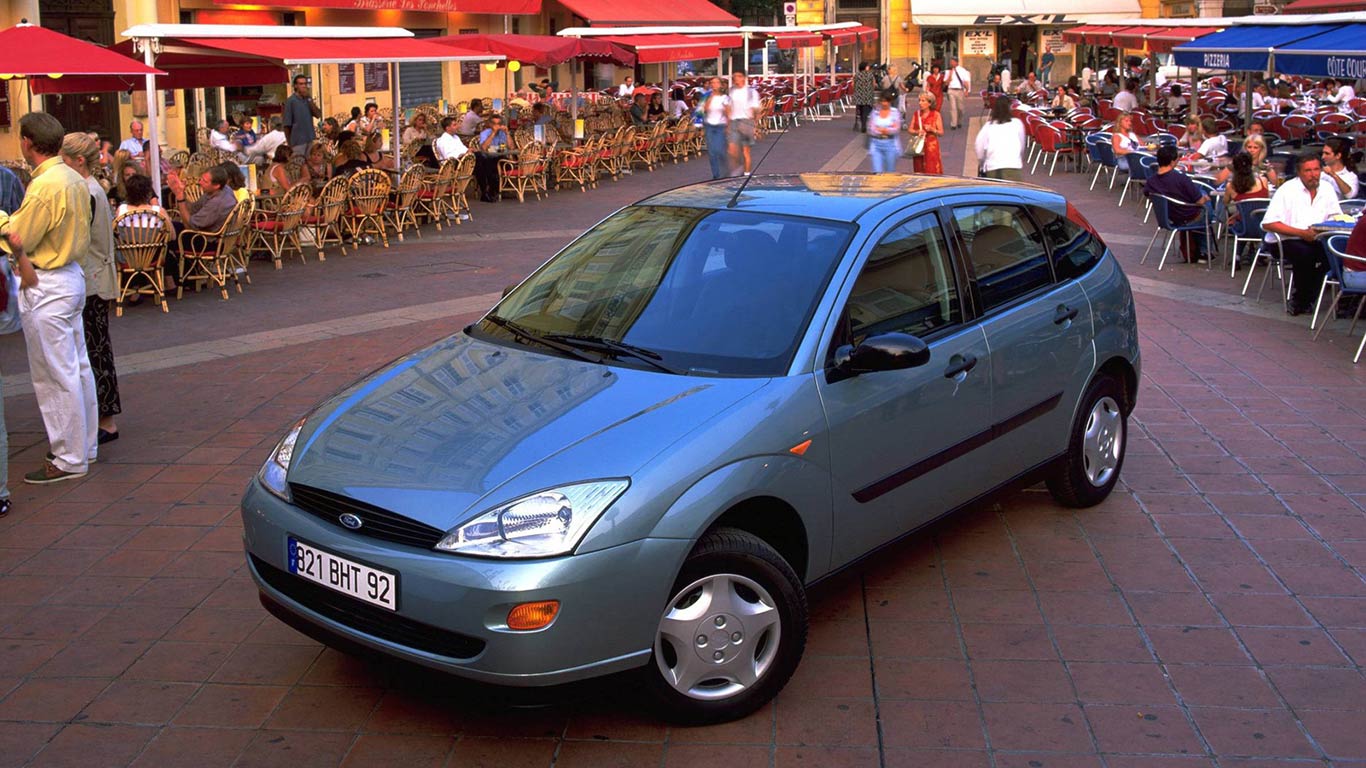 An all-new 2018 Ford Focus is coming later this summer with the fourth-generation car featuring more technology than ever before, plus a modern new look offered in a variety of flavours from SUV to sports.

The Focus badge now firmly established a world-beater, and the company’s hoping the new 2018 Mk4 will underline its global status – first established with a bang in 1998. 20 years on, join us for a look back at its radical origins and ever-increasing move upmarket. 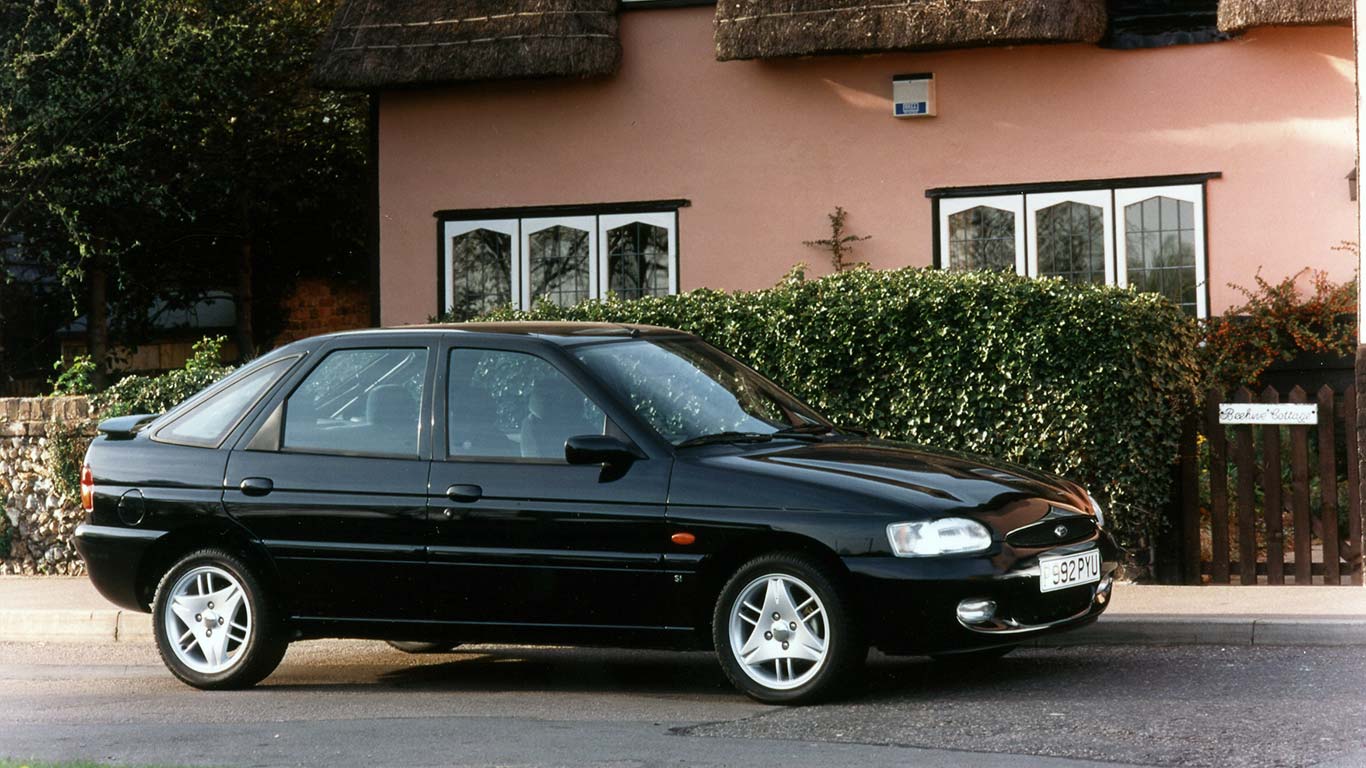 Although the Escort had been part of Ford’s European lineup since 1967, the fifth and sixth-generation cars had struggled to achieve the legendary status of previous models. Ford planned to continue the Escort name for its replacement, but made a last-minute decision to switch to Focus instead. 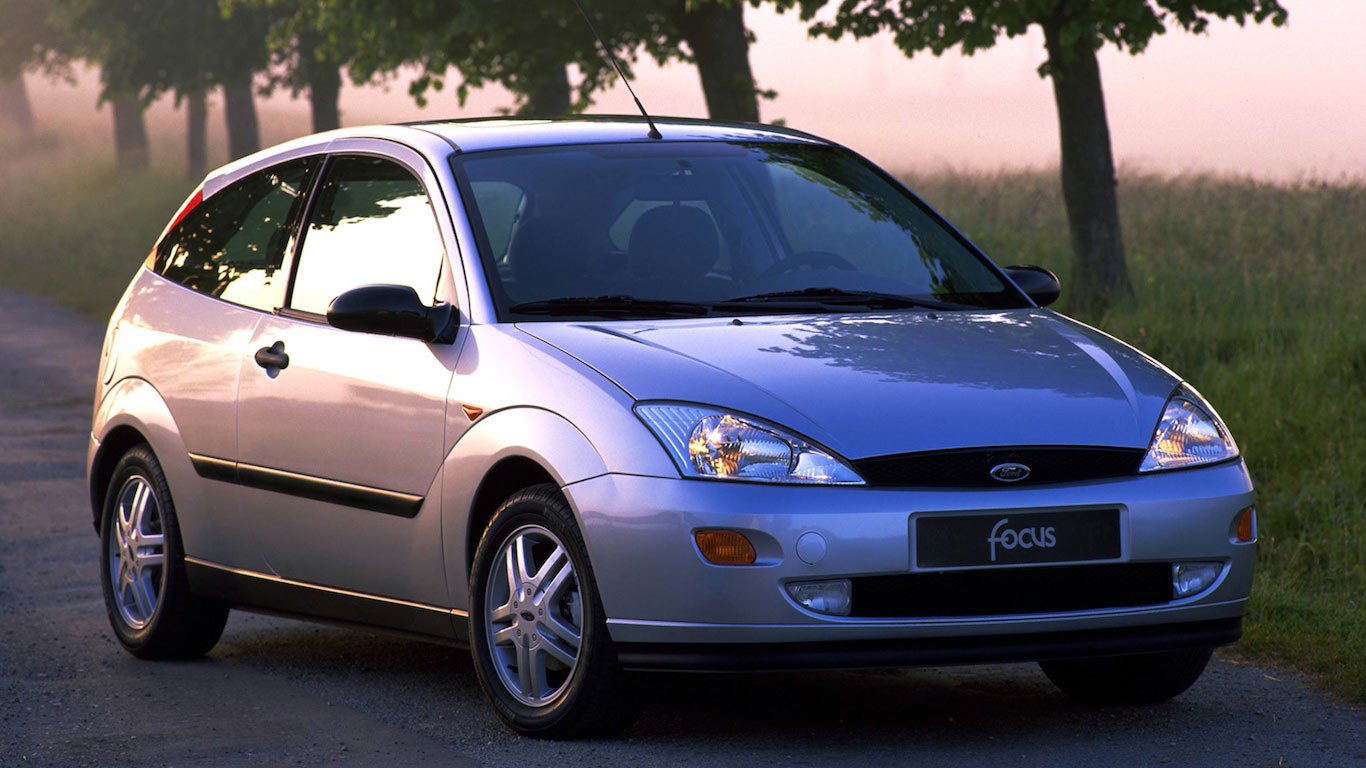 Launched at the 1998 Geneva Motor Show, the Focus was a shock to the system for those used to years of safe Escort styling. Using Jack Telnack’s futuristic ‘New Edge’ design philosophy, first seen on the Ka, the Focus looked like it came from another planet in comparison to the contemporary Volkswagen Golf and Vauxhall Astra.

The Focus was revolutionary underneath the angled bodywork too, with Ford keen to make the Focus the most dynamic C-segment competitor. The multi-link ‘Control Blade’ rear suspension matched handling ability to ride comfort, with a choice of four Zetec petrol and one diesel engine on offer. This would be enough to convince the judges to make the Focus the 1999 European Car of the Year. 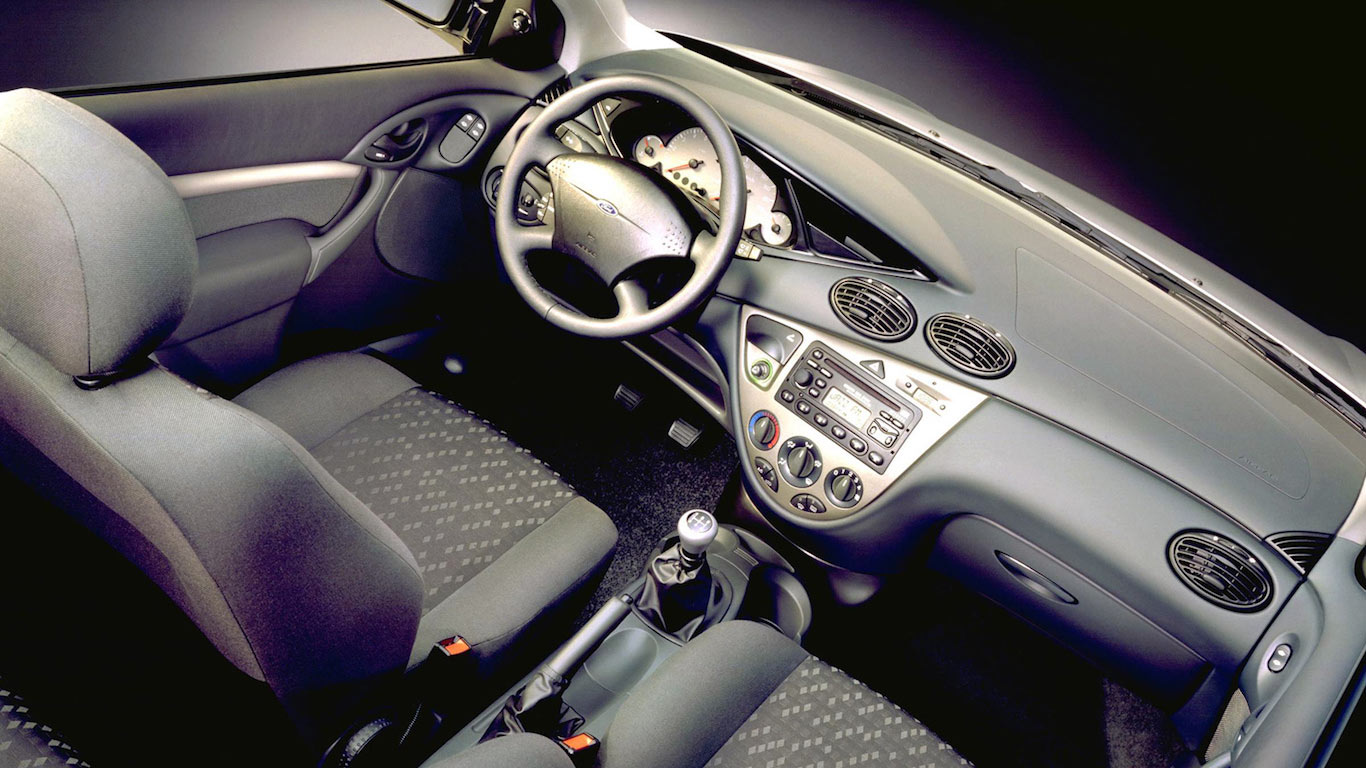 The New Edge ideas didn’t stop outside, with the interior of the Focus even more dramatic than the exterior. Curves and angles both swooped across the dashboard, with sufficient flair to make the average Escort driver choke on their tea. Although hardly radical when viewed today, in 1998 the Focus was clearly pushing boundaries. 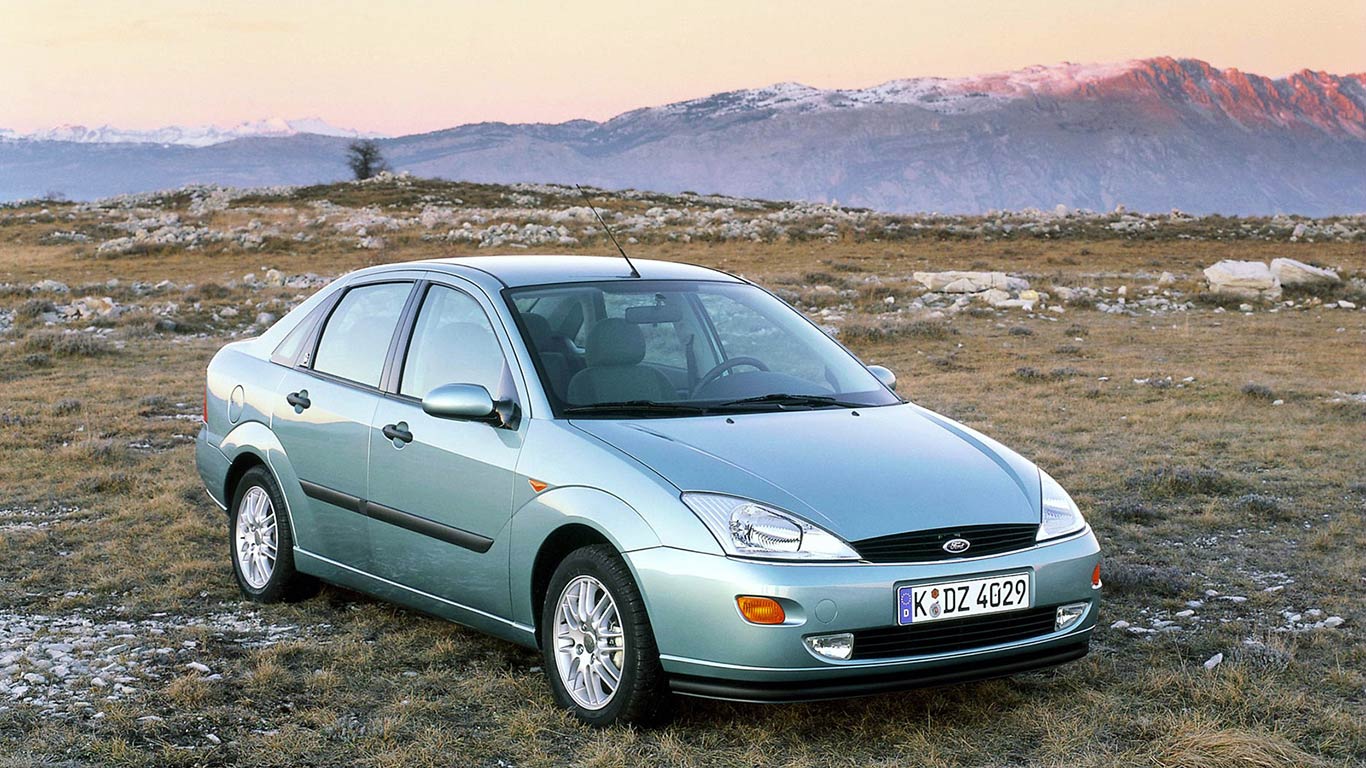 A saloon version of the Escort had been a mainstay of the range from the outset, and Ford continued by producing a four-door variant of the new Focus. Although small saloons had fallen out of favour in Europe by the late 1990s, the four-door was key to pushing the Focus as a ‘world car’ in order to tackle competitors like the Volkswagen Jetta in the USA. 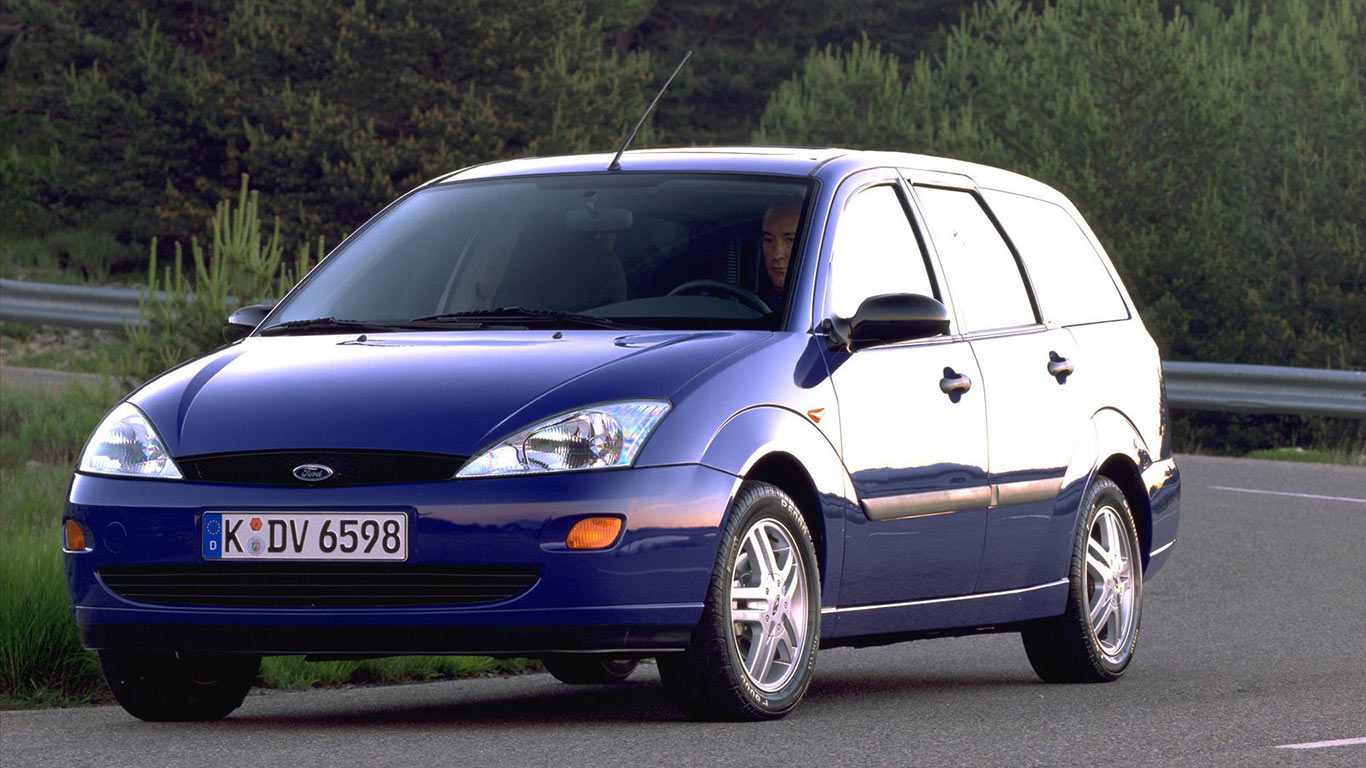 Ensuring all the C-segment boxes were ticked, Ford also unveiled a wagon variant of the Focus. While the New Edge styling was softened by the boxier rump of the estate, this gave the Focus some 520 litres of boot space with the seats up. Significantly, some 60 litres more than the Volkswagen Golf Mk4 Estate.