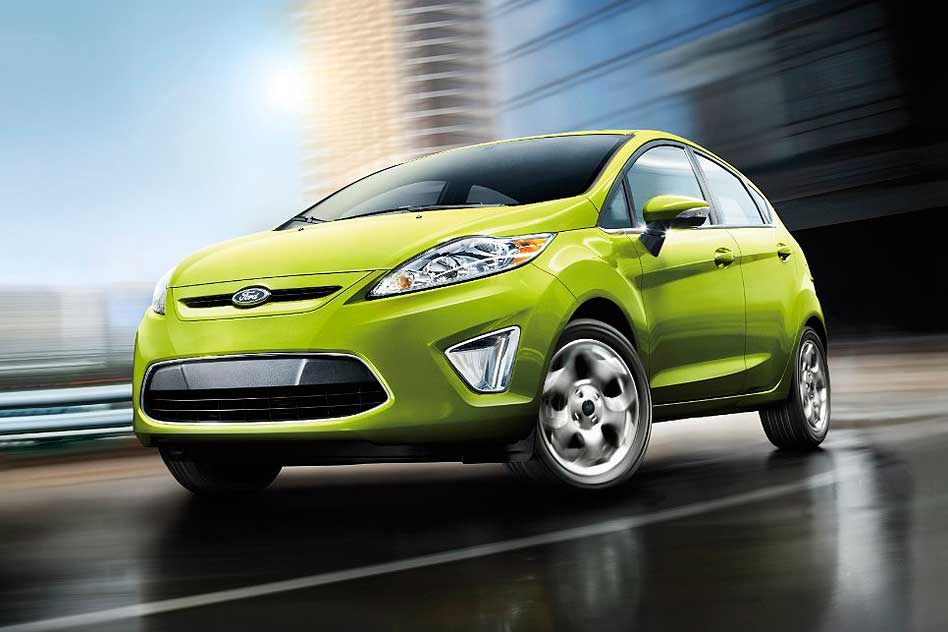 US car safety agency the NHTSA is carrying out a preliminary investigation on the Ford Fiesta following owner complaints about problems with door latches.

The investigation comes after 61 owners reported problems to the NHTSA with doors failing to latch – and 12 owners even reported doors coming ajar while driving.

There have been no fatalities and no crashes caused by the issue under investigation, but there has been one injury, says the NHTSA, “caused by a consumer being struck by a door that rebounded after attempting to close it”.

Around 205,000 Fiestas are affected: that’s model years 2011-2013, or seemingly the entire stock of US-market current-shape Mk7 Fiestas. The NHTSA has not placed a timetable on its preliminary evaluation but says it’s now investigating the scope, frequency and consequence of the alleged incidents.

If a recall is deemed necessary once this investigation is complete, it will be issued through the usual channels.

What’s not clear is whether European Fiestas are affected. The One Ford policy means all global Fords should in theory be engineered the same: US-market Fiestas are assembled at the firm’s Cuautitlan, Mexico facility rather than European-spec Fiestas which are built in Germany and Spain but this, theoretically, shouldn’t make any difference.

Motoring Research will thus watch with interest to see if Britain’s long-time best-selling car may be affected by the safety evaluation currently underway in the US.