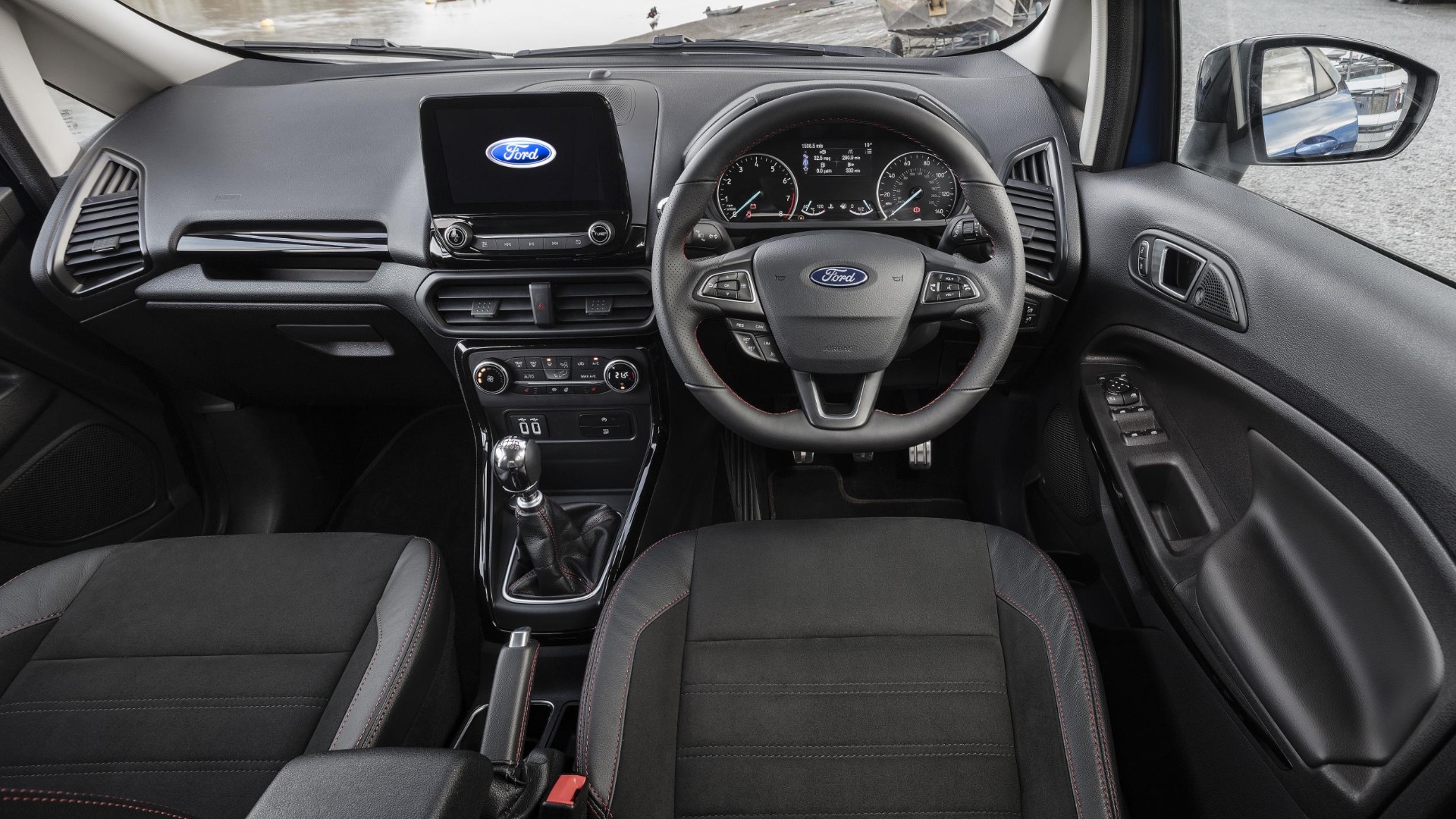 Ford has revealed that its EcoSport SUV features carpets that are made from recycled plastic bottles, truly putting the ‘Eco’ in EcoSport.

The carpet in every car is comprised of 470 single-use plastic drink bottles, which is great news for the planet. Since the launch of the EcoSport in 2012, 650 million 500-millilitre bottles weighing around 8,262 tons have been transformed into carpeting for the small SUV.

Every year, 1.2 billion plastic bottles are recycled by Ford to produce parts for its cars. Ford first began using recycled materials in the production of its cars 20 years ago, with the Mondeo.

Water into wine, plastic into carpets 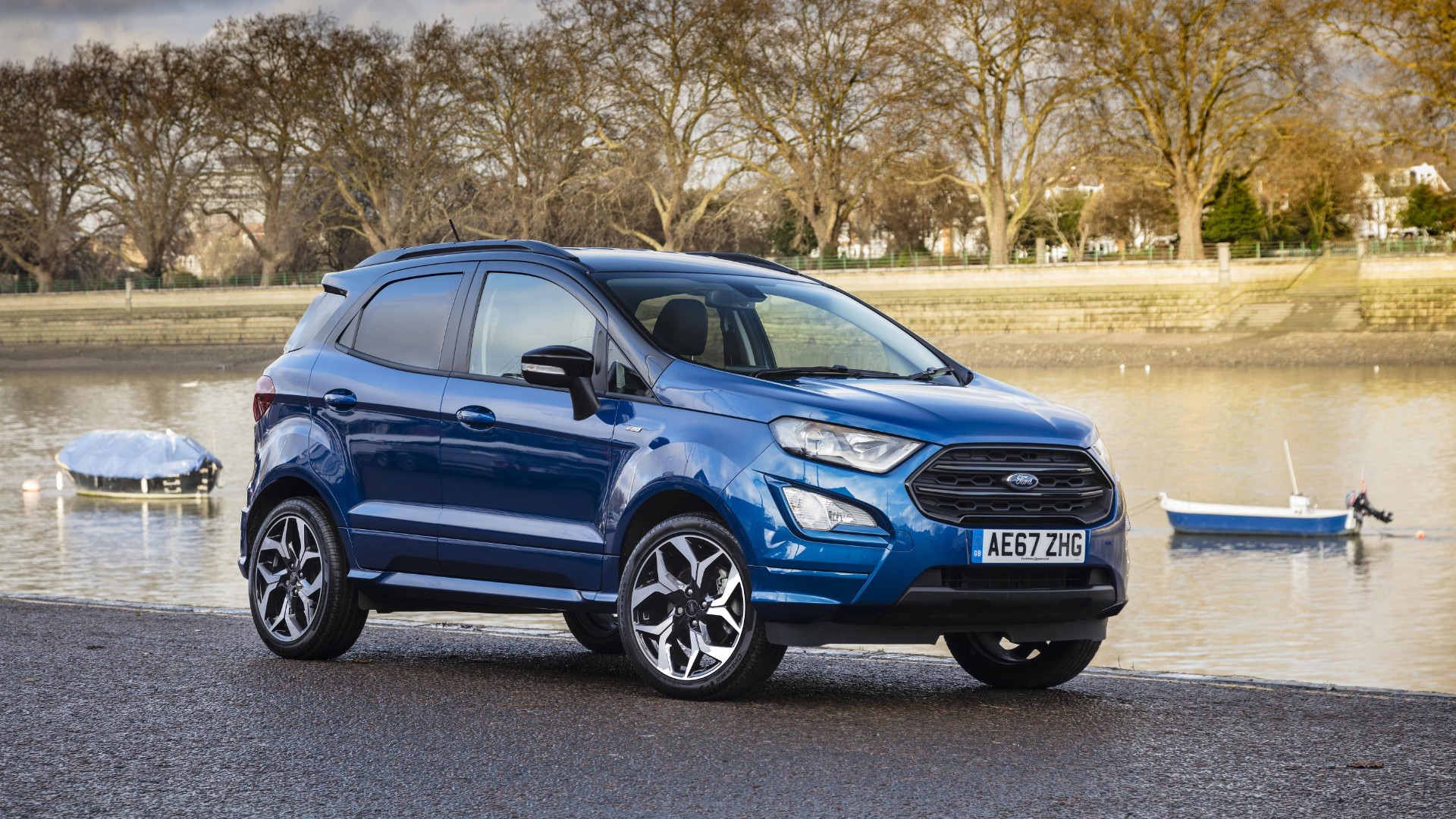 How do you turn plastic bottles into car carpets? First, they’re shredded down into tiny flakes – cap and all. The flakes are then heated to 260 degrees centigrade, melting it all down. The plastic is then formed into fibres the width of one of the hairs on your head.

From there, it’s a simple case of spinning fibres into yarn, and the yarn woven into carpets. We assume that 470-bottle figure is an equivalent figure, rather than Ford literally filing 470 bottles in at a time for the production of a single car’s carpets…

It’s not quite up to Aladin’s carpet demands, but it’s pretty magical from an ecological point of view.

“Consumers have a hugely increased awareness of the harm that simply discarding plastic can do – but we have long been on a mission to increase the proportion of recycled and renewable materials that are used in every new car we make,” said Tony Weatherhead, materials engineer, Ford Motor Company.