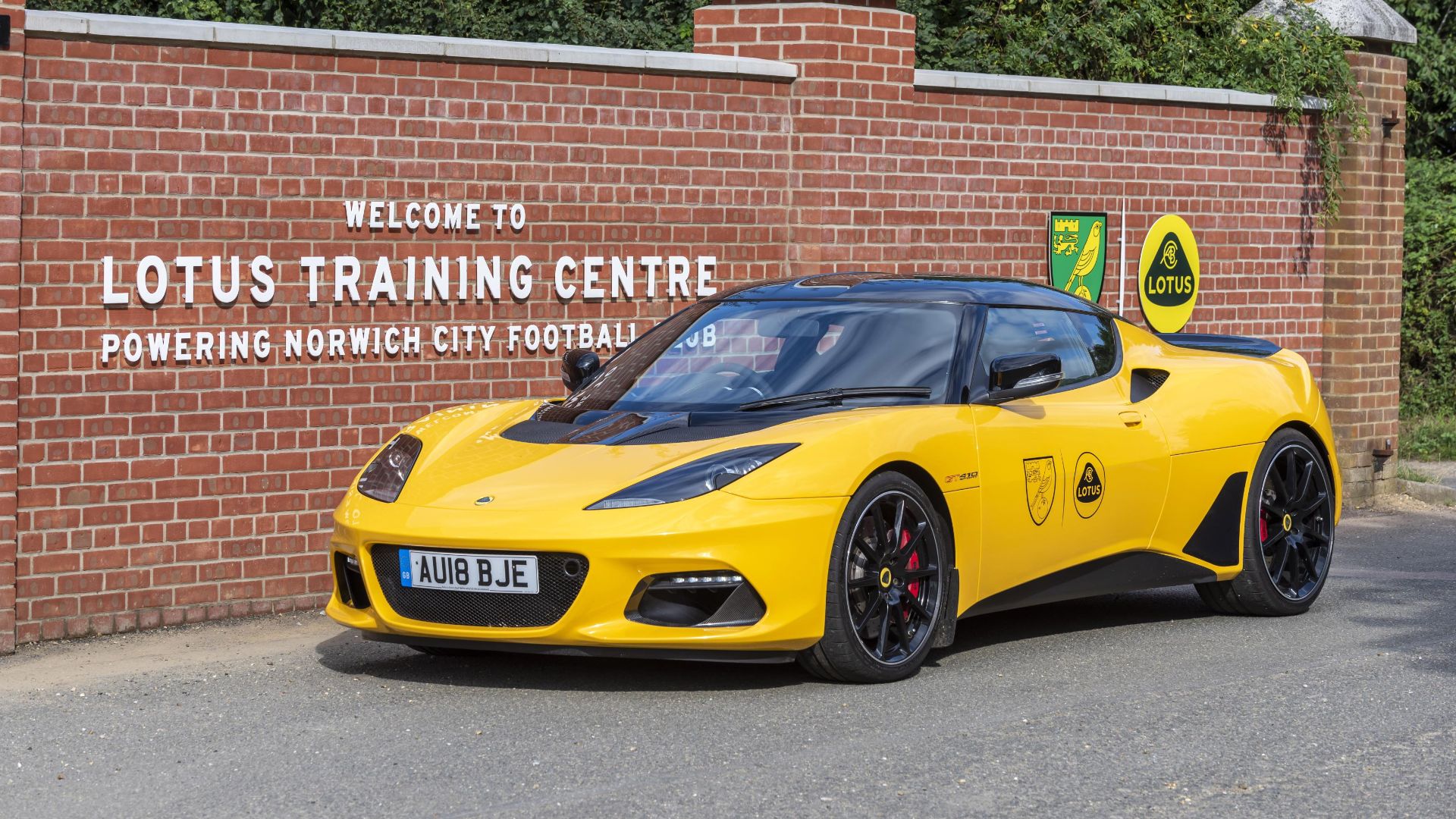 Paint protection film wrap could get you in trouble, too, even though it’s effectively invisible.

So, what are the rules concerning modifications and insurance? 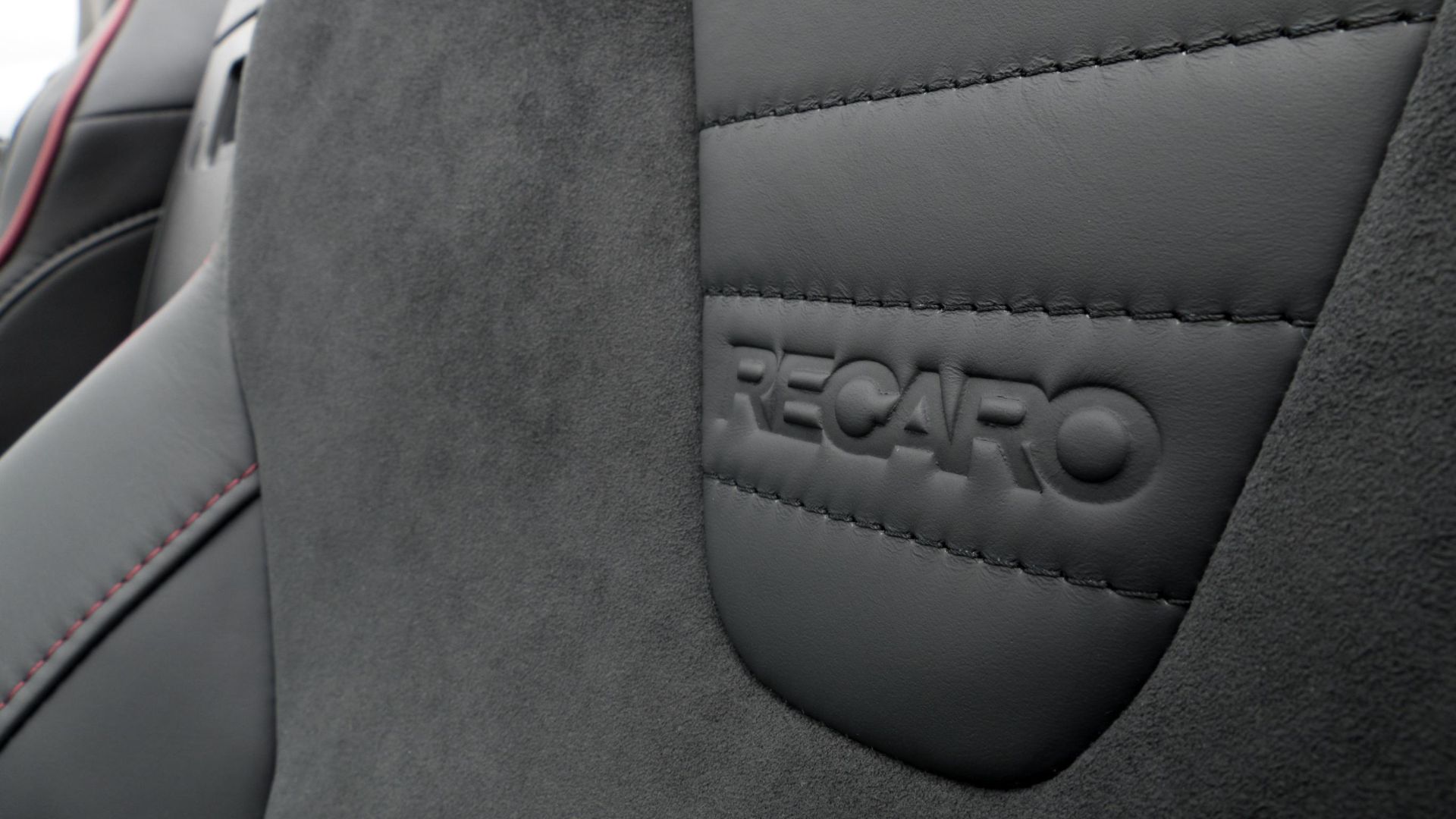 It can be hard to know what is classified as a modification and what isn’t in the eyes of insurers. Especially if you have bought a second-hand car without being fully informed of its specification. However, from lowered suspension to weather-proof floor mats, it all counts.

Even beyond aftermarket modifications, optional extras ordered on a car from new may affect your premium if they alter its value, performance or make it more theft-prone. Sportier seats could be quick payday for opportunist thieves, for example.

Some extras will have little or no effect on your quote. These include locking wheel nuts, tow bars and roof racks. They’re seen as less desirable changes that won’t tempt thieves. In the case of the wheel nuts, they actively combat them. 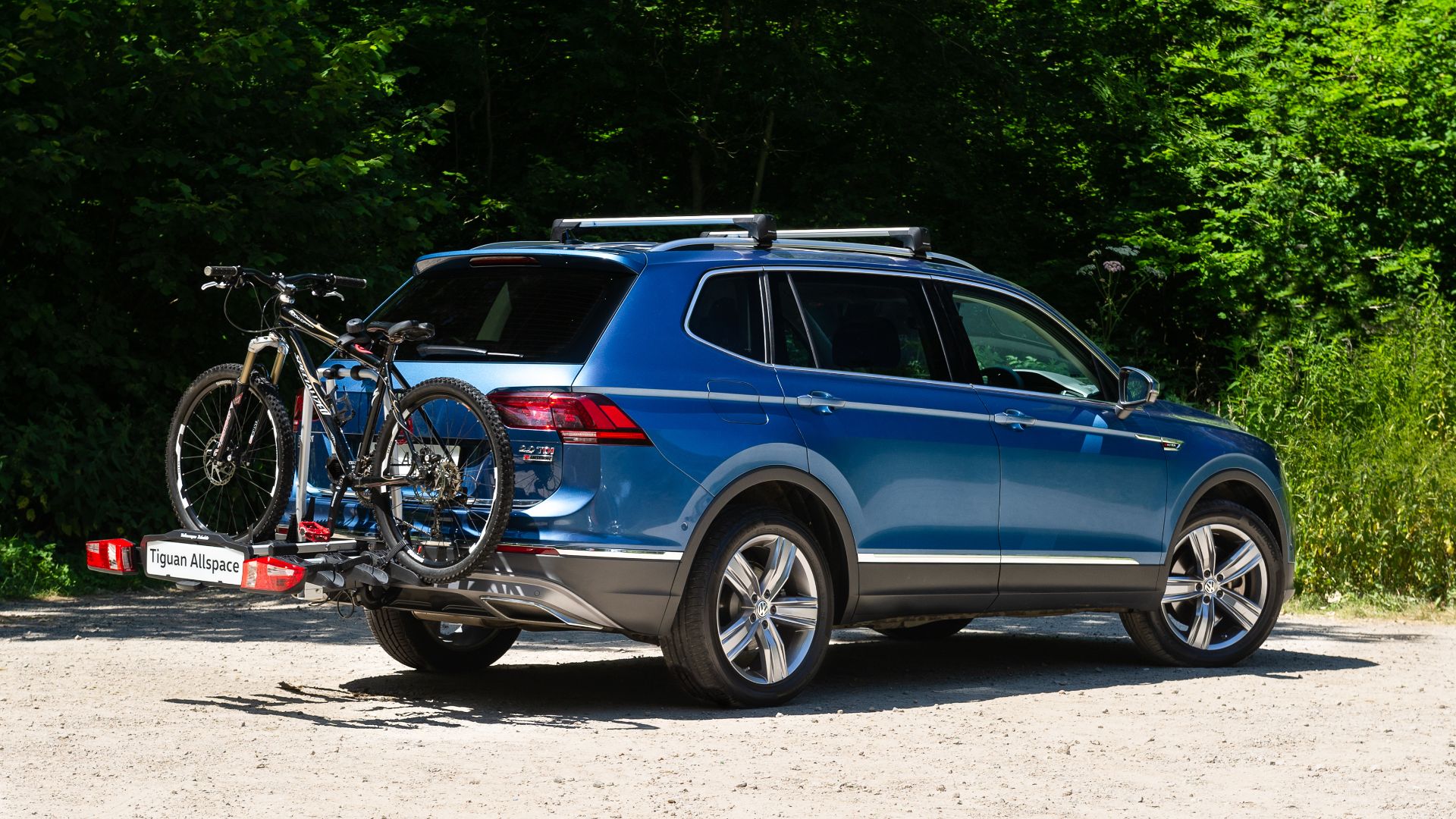 Of course, that changes when you put bikes on a bike rack, or a roof box on your roof rack. Then they’re a potential danger to you and other road users if not loaded correctly.

Eight years ago, 70 insurance companies collectively agreed to not increase premiums if drivers fitted winter tyres. That doesn’t mean that they shouldn’t be notified. Also, some insurers won’t be part of that group. 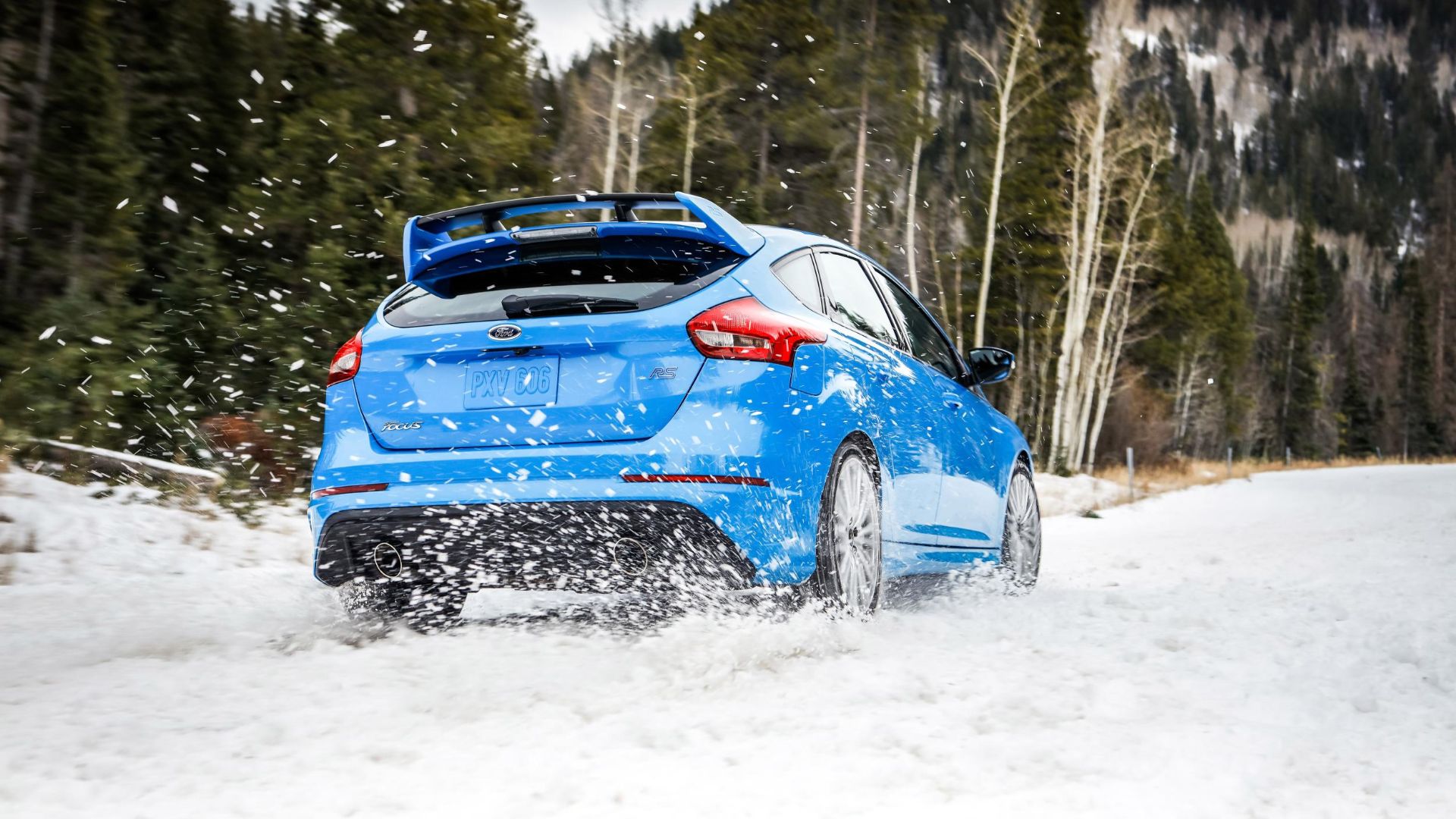 Another sticky subject is that of modifications and finance. Lease contracts often stipulate that you’re not allowed to modify the car in any way. PCP deals may allow some non-intrusive modifications, but often require you to notify the finance company first.

‘Non-intrusive’ means no engine modifications, or anything that could invalidate the manufacturer’s warranty in the event of a breakdown.

There have been recent reports of YouTube stars getting in hot water because of the extensive changes they made to their cars. The choice they were given? Buy it, or have it repossessed.