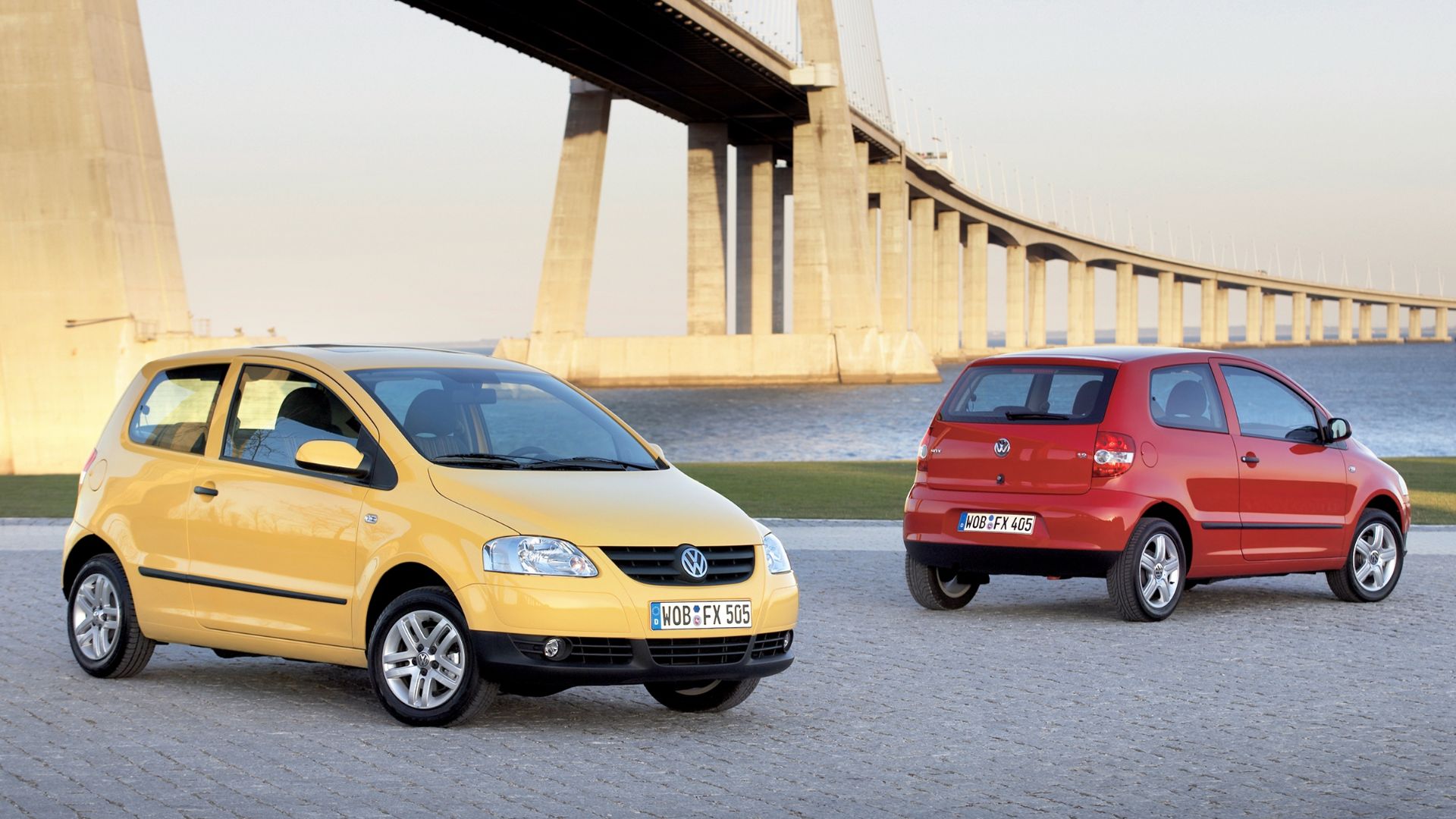 In revealing how much young people spend on getting on the road for their first year of driving, Admiral also spilt the beans on the cheapest used cars for new drivers to insure.

All of the top five cost less than £650 per year which, with four-figure first-year premiums still fresh in the minds of some at team Motoring Research, sounds pretty good value.

For reference, Admiral concluded that the average cost of insurance for a young driver’s first year on the road was £1,889. If you’re a lad, you’re suffering at an average cost of £2,294 and if you’re female, you’re still well into four figures at £1,660.

So without further delay, let’s reveal the secondhand cars that could hack insurance for young drivers… 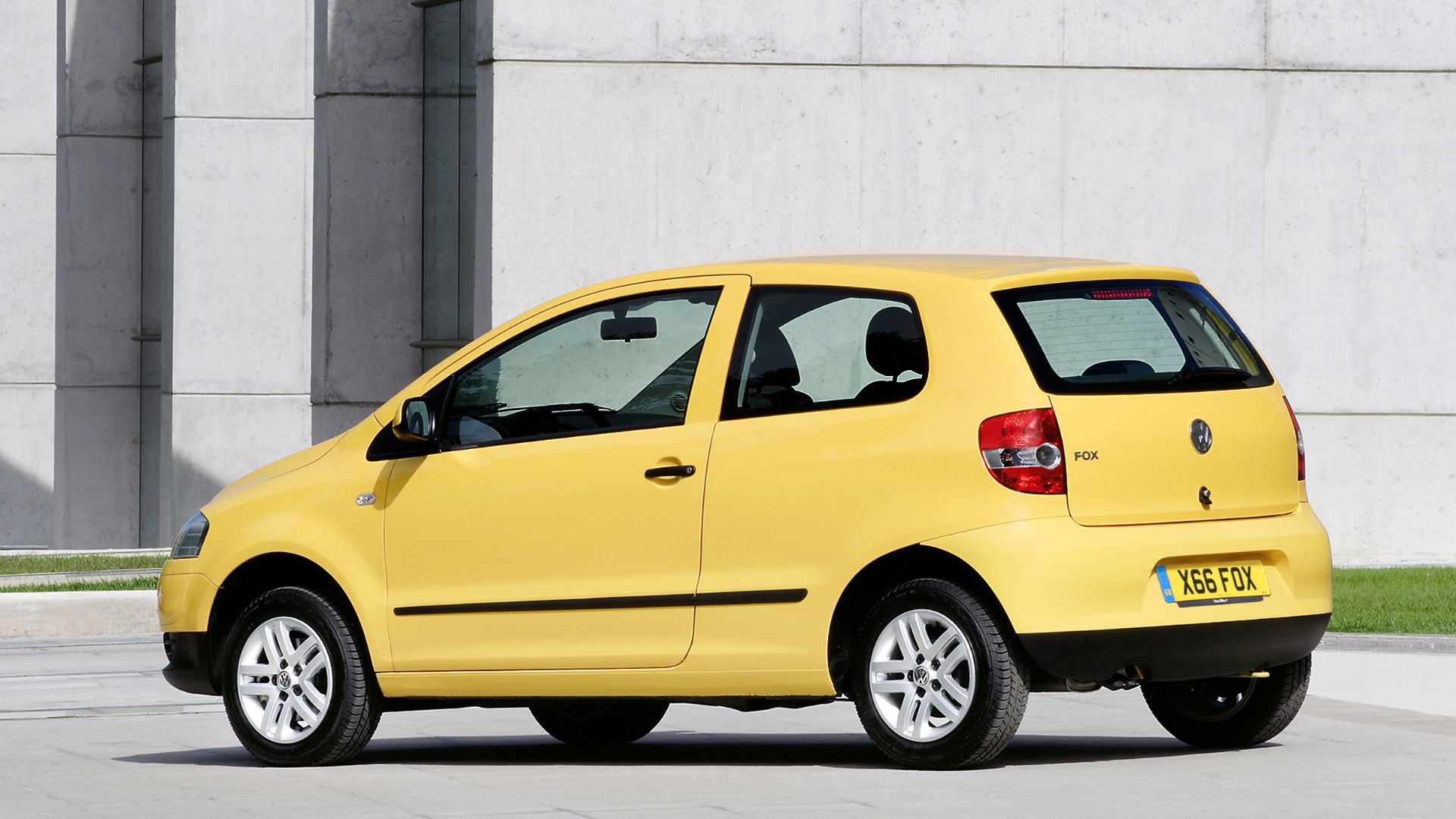 At number five is the Volkswagen Fox. We’re glad that some of the other cars on this list are a bit more appealing. The Fox was, to be honest, a bit of a low point in VW’s tiny car career over the past 20 years. After the excellent Lupo and preceding the lovely Up!, the Fox is a bit lacklustre. 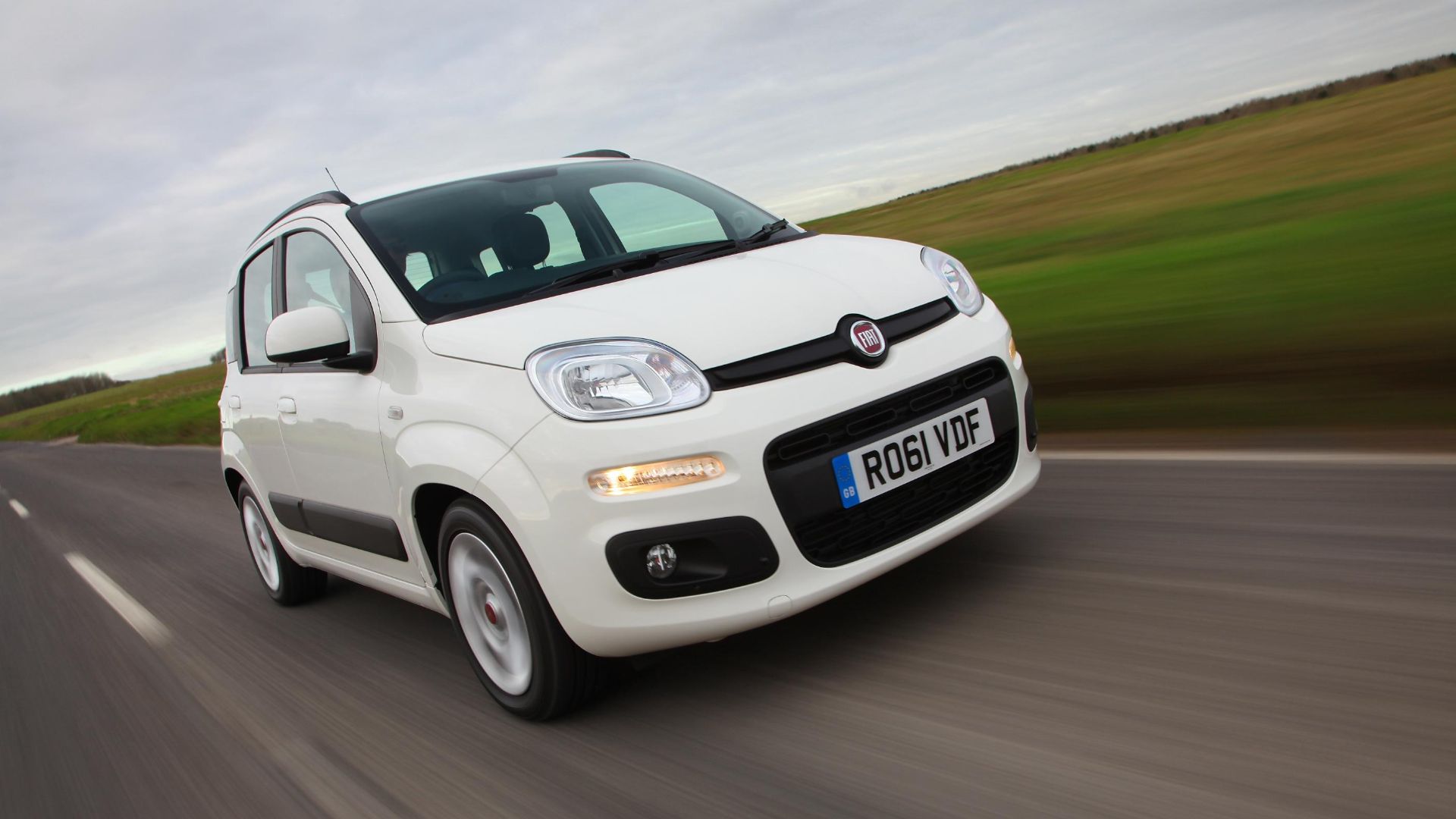 Now we’re getting a bit more funky. The Panda has to be one of the most lovable small cars on the road. Italian quirkiness mixed with those cute boxy looks to make for a car that appeals to anyone. You can even get one that’s geared for rougher terrain.

Just £635 a year to insure isn’t bad going either. What is a shame is how (not-so) safe they are… 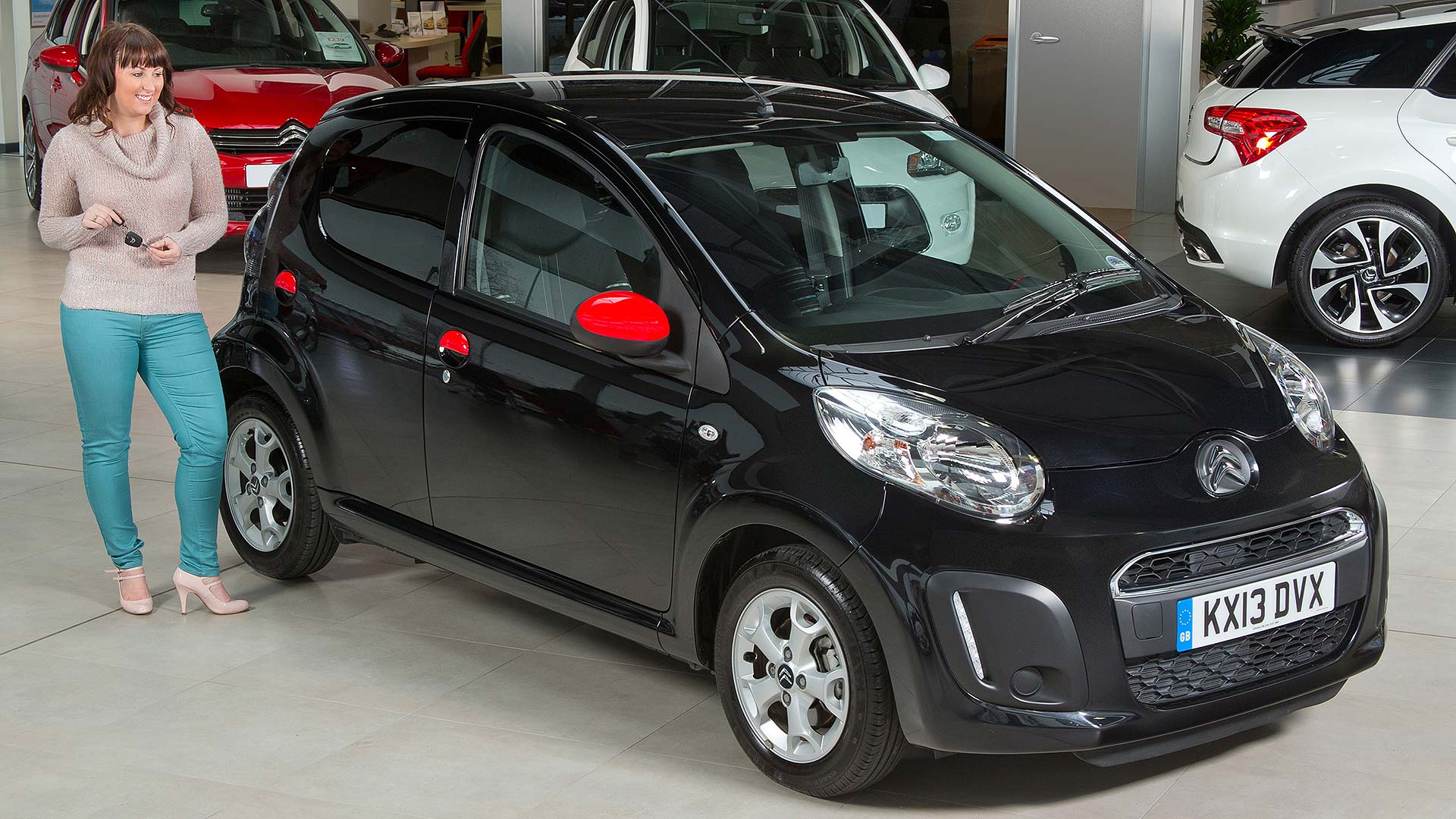 More cute European quirkiness comes in the form of the Citroen C1. This was was the product of a three-way collaboration together with Toyota and Citroen’s sister firm, Peugeot. The Japanese firm got the all-new tiny Aygo, and Citroen and Peugeot got new small entries to their respective C1 and 107 ranges. 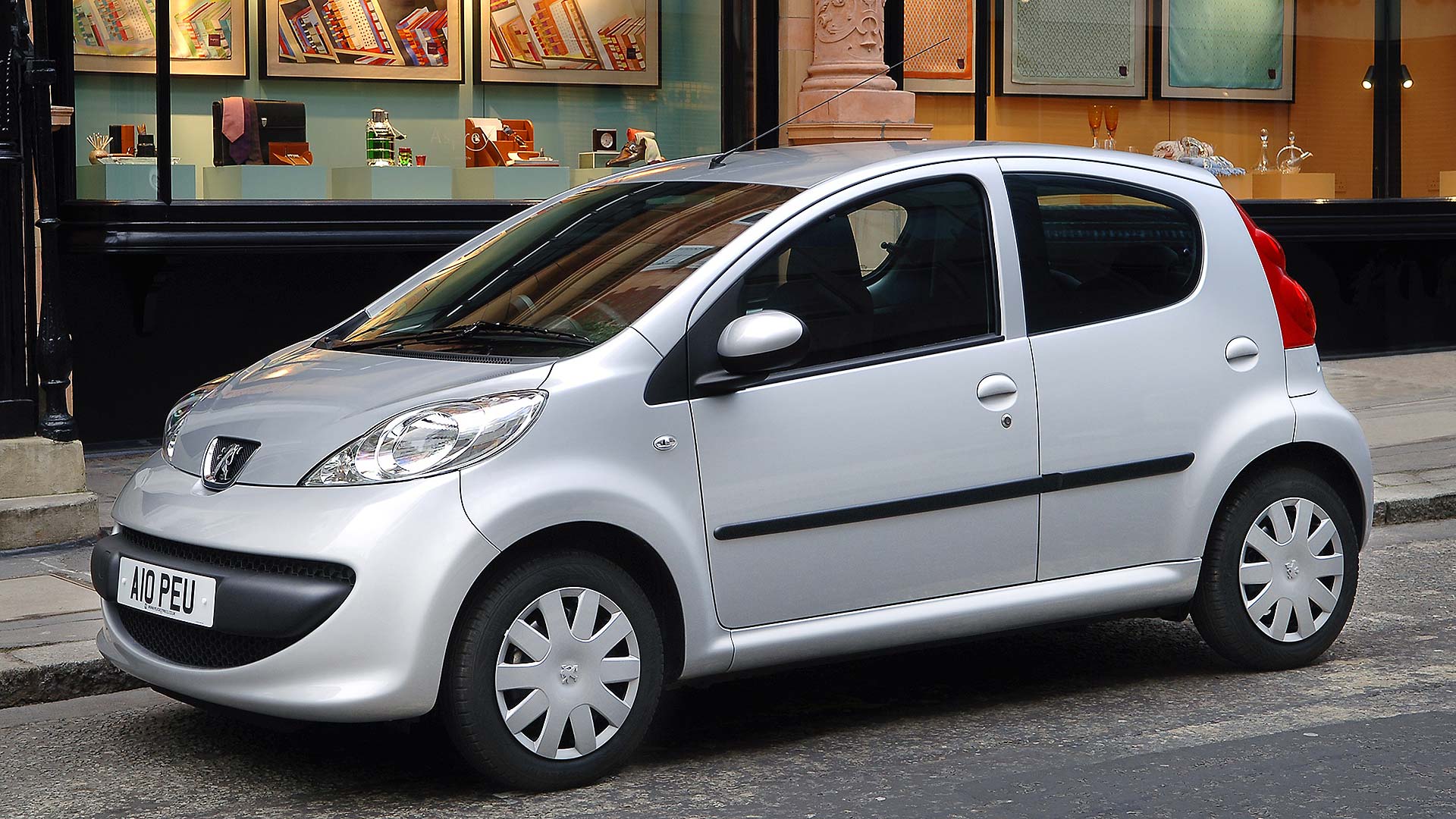 … Because curiously, the Peugeot costs £628 a year to insure, just undercutting the largely-identical Citroen. It’s likely down to small differences in parts prices, the different profile of drivers for each brand, and such like. 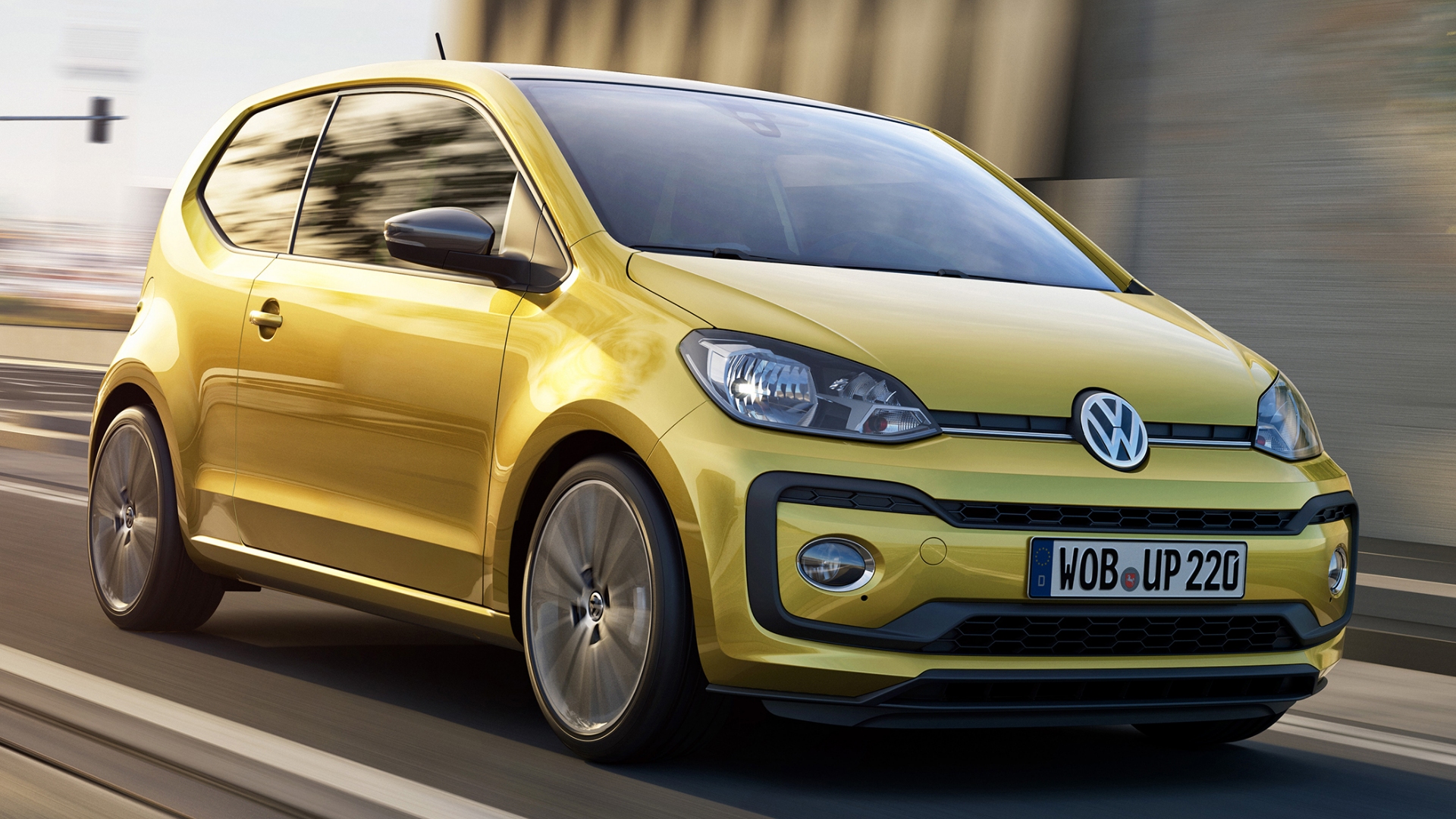 Coming full circle, we arrive at another Volkswagen – this time the superb Up! This, like the tiny Peugeot and Citroen above, was a collaborative effort, with the Mii and Citigo versions being sold by Seat and Skoda respectively. Neither feature in this top five, interestingly, but we can’t imagine they’re too much more expensive.

A brand-new Up! on PCP for well under £200 a month, combined with that low £618 to insure should both help placate young driver’s hunger for financed cars and help keep costs down.