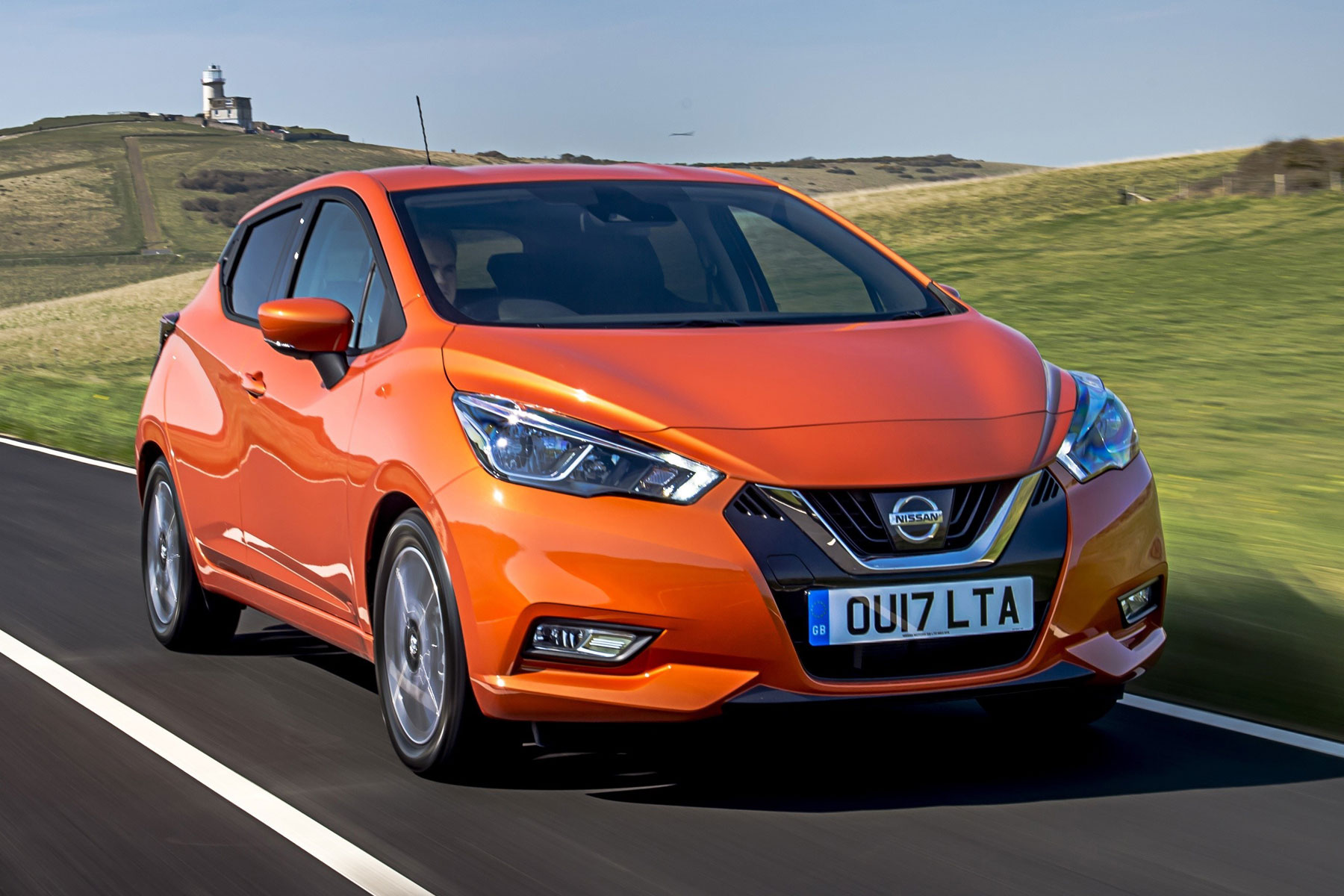 The inaugural FirstCar awards have taken place in London – with trophies handed out for the best cars, driving schools and products for new drivers.

The award for the car of the year 2018 was given to the Nissan Micra, which was praised by judges for its low running costs and high levels of safety kit as standard.

“You couldn’t want for a better first car than the Micra,” said FirstCar editor and judge, David Motton. “With low insurance group ratings and a range of efficient engines, the Nissan is affordable to run. It’s also equipped with the kind of safety features you’d expect of a much bigger and more expensive car.

“It’s not just a safe and sensible choice. With a huge range of interior and exterior finishes, new drivers can really express themselves when specifying the car.”

With most new drivers looking to the secondhand market to buy their first car, judges named the last-generation (08-17) Ford Fiesta as the used car of the year.

Motton said: “Warranty Direct’s data shows just how reliable the Fiesta is and how affordable it is to repair. The Fiesta is a very safe car, too, there are plenty to choose from, and it’s great value for money.”

“The C3 is a car that instructors will enjoy driving and their pupils will be excited to learn in,” added Motton. “Not only is it a characterful and stylish car, it has a long list of safety equipment as standard. Useful innovations like the built-in personal safety camera help the C3 stand out in a competitive field.”

Toyota picked up the best safety technology gone for its Safety Sense, while the Nextbase 612GW dashcam was named the best in-car product.