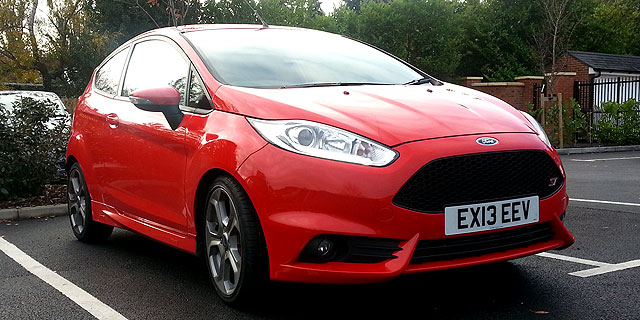 For three months over the summer I had the good fortune to run a Ford Fiesta ST long-termer for MSN Cars.

It was, as you probably know, lauded by Richard Hammond on Top Gear as a better package that the more powerful Peugeot 208 GTi and Renaultsport Clio.

I loved it too, though there were times when it felt only quick enough, not really really fast.

Now we have the Mountune conversion in the office and I took it home last night. It’s the simplest of mods, all officially sanctioned by Ford. Here’s what you get: 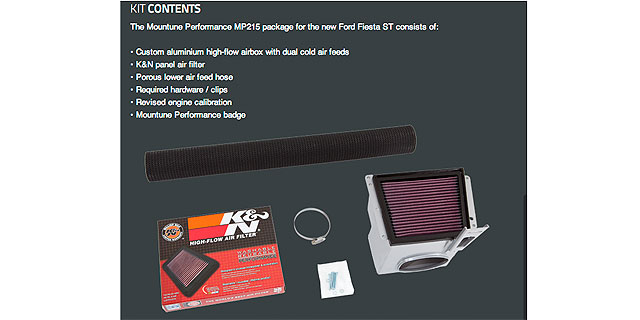 The difference? It’s way beyond expectation.

While the numbers say 0-62mph is down to 6.4 seconds and there’s another 35hp (now 215hp) it’s the way it lays it all down that thrills. The increased torque comes in early, the engine crackling through the rev range with a manic sense of urgency.

The delight is that, despite the brilliant chassis, the electronic stability systems don’t spoil the fun. On moist roads the Fiesta squirms as you reach the limits of grip so you know that it’s down to you, the driver, to get fully involved to get the most out of the Mountune ST. For £599, plus an hour’s labour for fitting, this package is simply must have.

And if your company says you can’t Mountune your Fiesta ST, well do it anyway. But get them to leave the badge off!