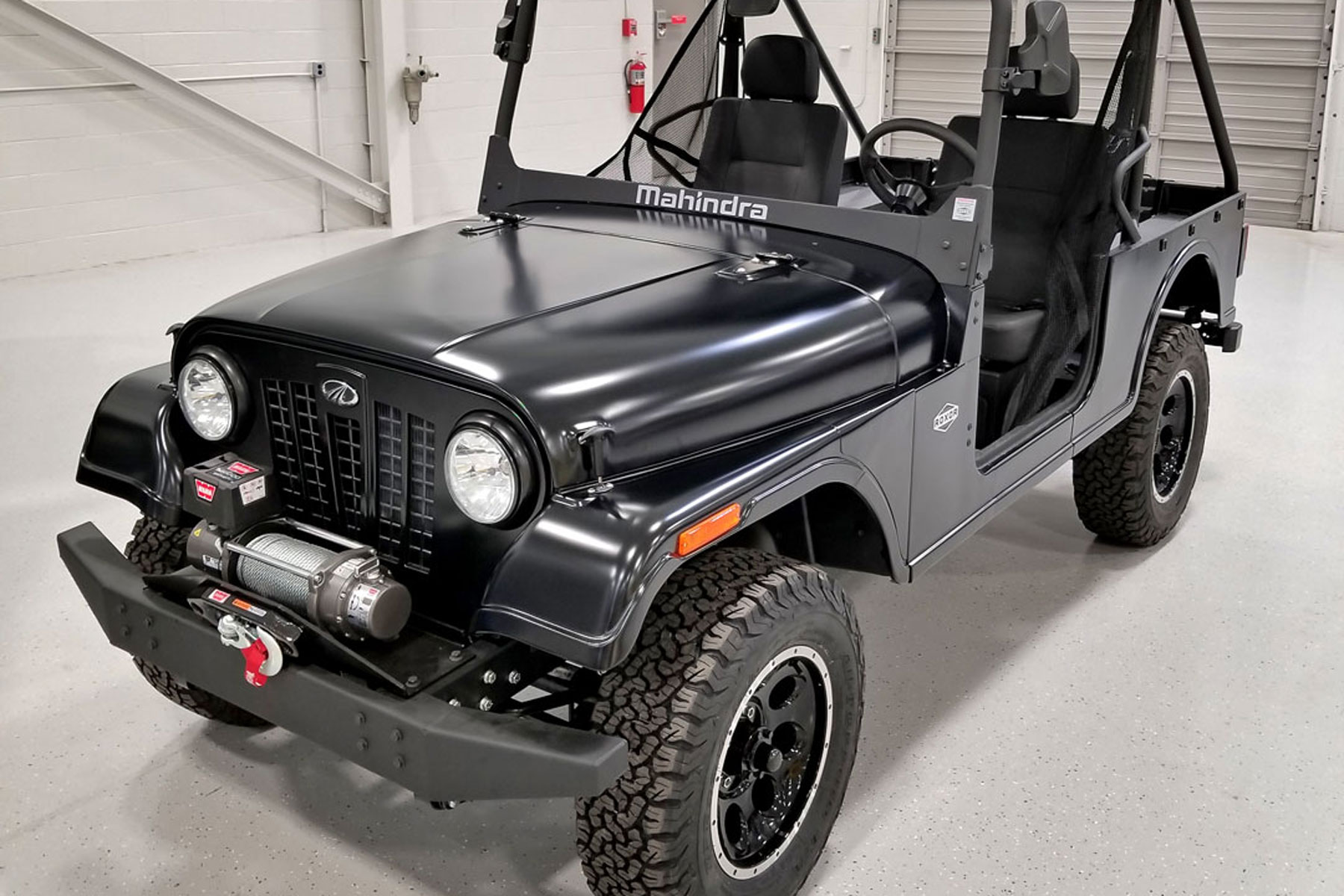 FCA says the Mahindra Roxor infringes key elements of the Jeep’s design, most notably the “boxy body shape with flat-appearing vertical sides and rear body ending at about the same height as the hood [bonnet].”

“They are a nearly identical copy of the iconic Jeep design,” it said. “In fact, the accused product was ‘modelled after the original Willys Jeep.'”

In November 2017, Mahindra Automotive North America (MANA) opened a new North American headquarters and manufacturing facility in Michigan to produce an “off-highway vehicle that will extend Mahindra’s current position in this growing segment”.

The Indian carmaker is promising to invest a further $600 million in the local economy, as well as creating 400 jobs by the year 2020. Of the Roxor, the company claims that “no other vehicle on the planet has the heritage, durability, and reputation”, before concluding: “This is truly an original off-road vehicle, with modern innovation.”

Jeep sales up 5.9 percent in US 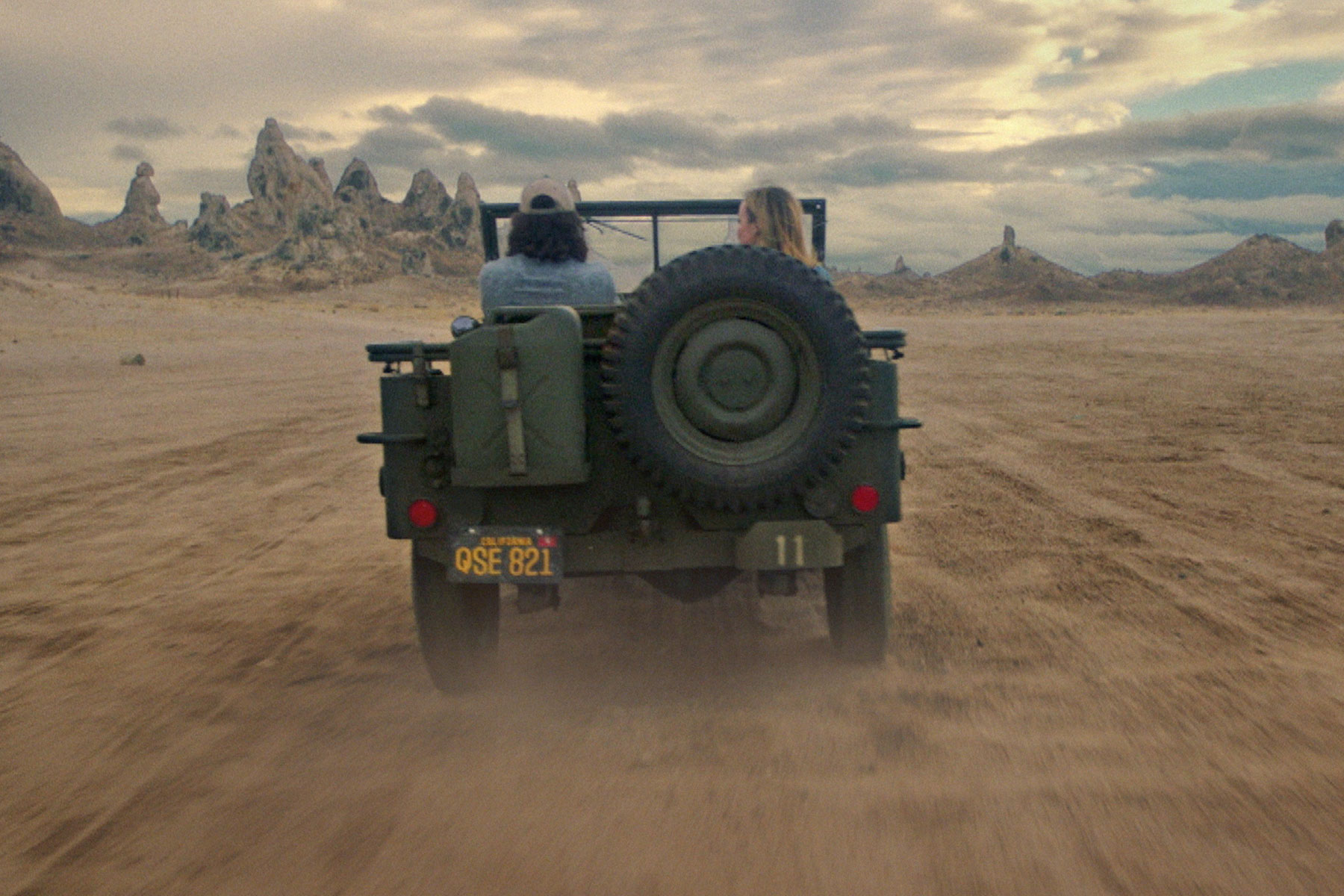 Needless to say, that’s the kind of statement likely to rile bosses at FCA, as it seeks to protect the equity associated with the world’s most iconic 4×4. Jeep is becoming increasingly important to the group, with the SUV brand recording a 5.9 percent increase in US registrations in July, bucking the industry trend for falling sales.

Jeep is also performing well in Europe, with JATO reporting a 67 percent increase in half-year sales – the largest jump of any of the brands in the top 25. By shifting just under 90,000 units, Jeep has leapfrogged Land Rover, which saw a sales slump of 9 percent.

Mahindra’s automotive division was established in 1947 and has grown to become India’s number one builder of SUVs. It has adopted a bullish stance to the Roxor’s place in the market, creating a page entitled ‘Us vs Them’, comparing its 4×4 to the competition.