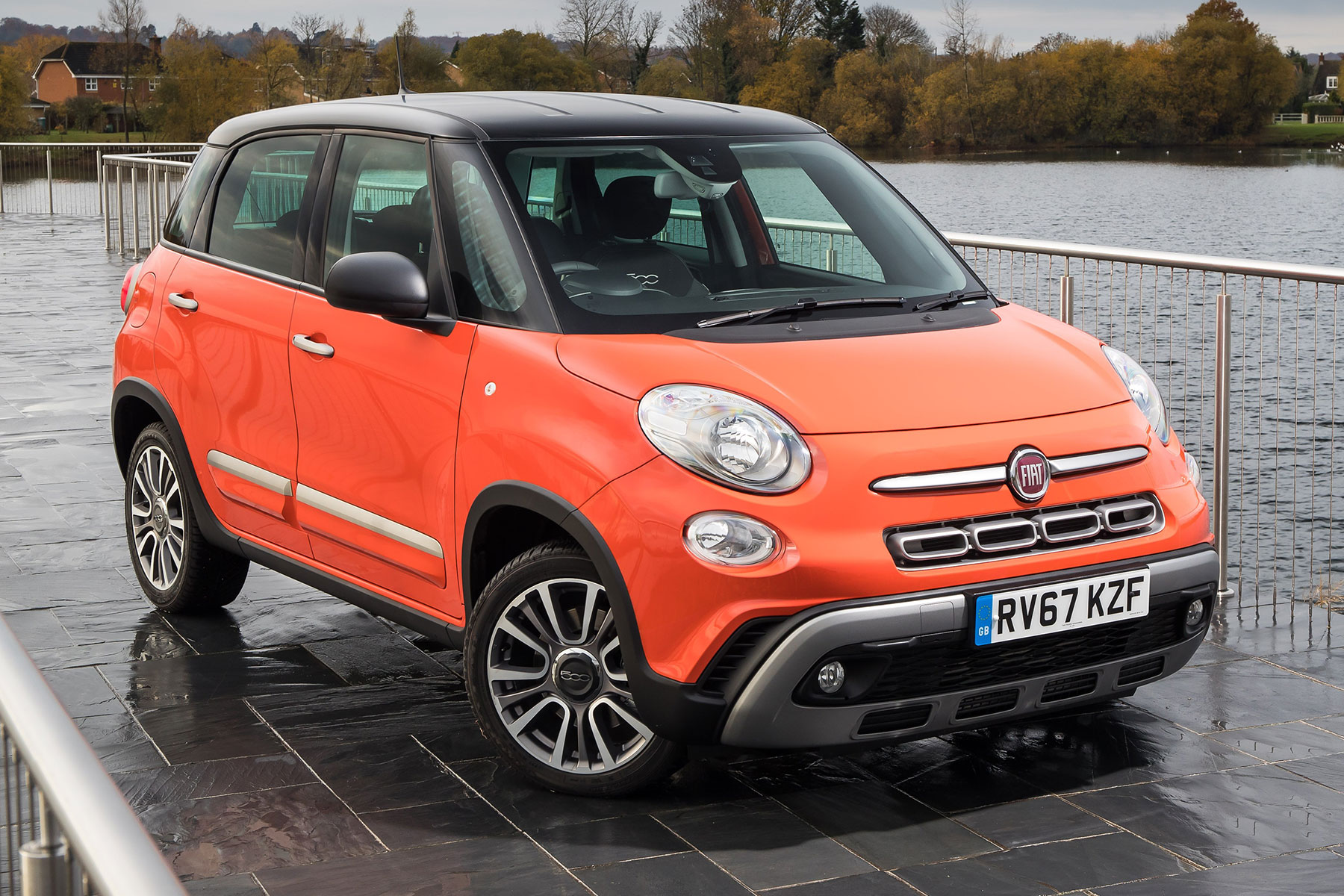 Fiat Chrysler is expected to announce plans to ditch all diesel engines from its line-up as soon as 2022.

That’s according to reports ahead of a four-year plan set to be revealed in June. FCA, which includes Fiat, Alfa Romeo, Maserati and Jeep in its portfolio, is currently facing lawsuits in America for allegedly using defeat devices to reduce emissions in official tests – in a similar way Volkswagen Group did, triggering the Dieselgate scandal.

FCA isn’t the first manufacturer to announce plans to ditch diesel engines. Just last week, Porsche announced that it would be dropping diesels from its range (although it insisted that might not be permanent), while Volvo revealed its move away from diesel last year by saying that all its cars would feature some form of electrification by 2019.

Diesel has been falling out of favour in recent years, with registrations of diesel cars dropping by 17 percent in the UK in 2017. The decline has been attributed to ongoing concerns over emissions, worries about legislation and even uncertainty over reliability. It’s not just private buyers worried about diesel, either – even company car drivers are shifting away from the fuel.

However, FCA actually witnessed a rise in its share of diesel sales last year – mainly because of its popularity in Italy, where demand for diesel remains strong.

Although the forthcoming announcement is likely to detail FCA pulling diesel engines from all its passenger cars, the company will continue to provide a choice of diesel engines for its commercial vehicles.