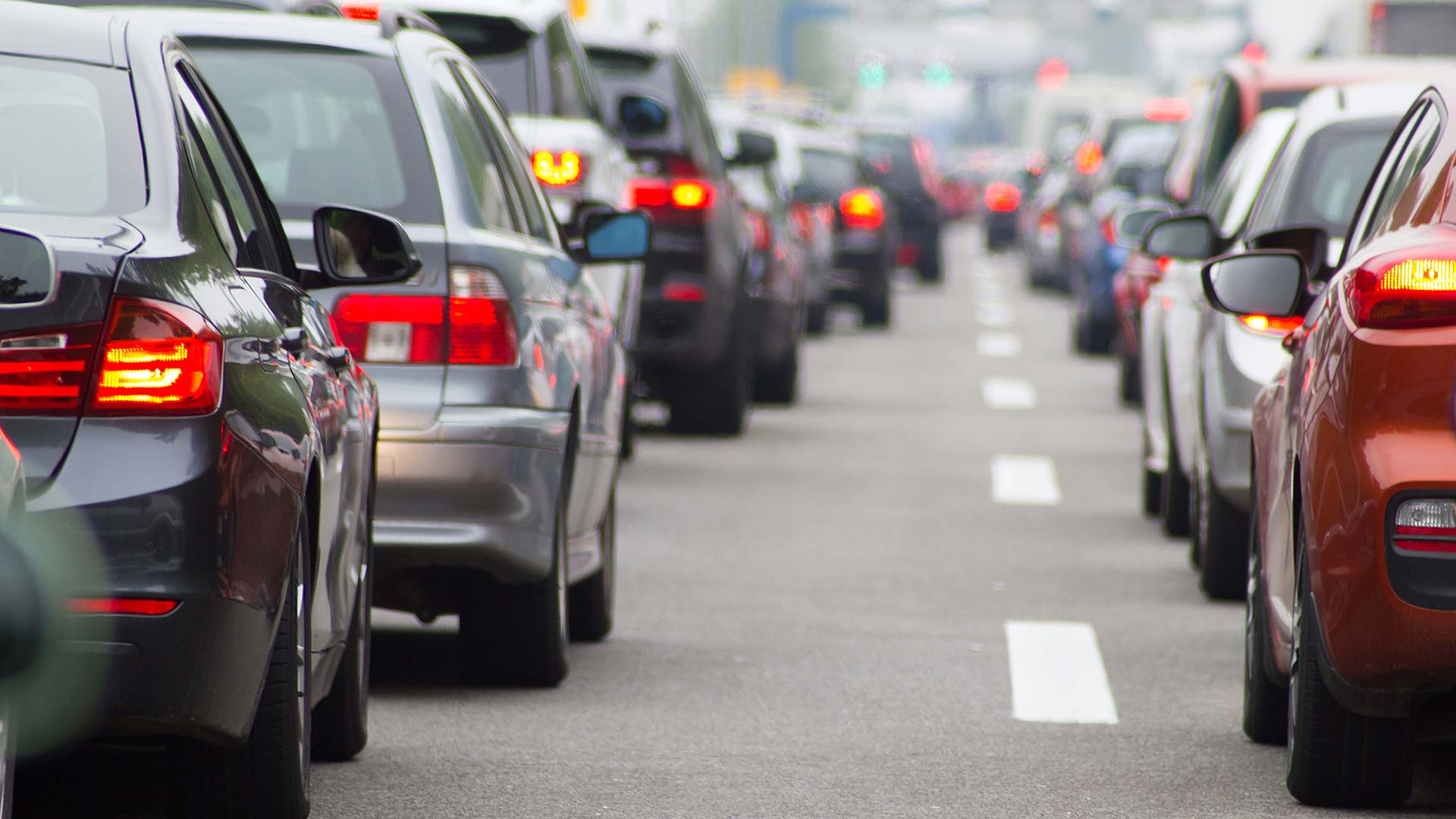 Motorists should expect lots of traffic and “significant congestion” on the roads in the build-up to Christmas, beginning on Wednesday through to Friday.

The worst day will be Friday 21st December, with 2.8 million individual journeys predicted, on top of the usual commuter traffic.

The RAC and traffic analysts INRIX have dubbed it ‘frantic Friday’.

Thursday 20th will be almost as bad though, with 2.5 million festive trips planned. Indeed, on one section of the northbound M6, the two organisations say delays of up to three hours (see below) are expected.

The M25 and M40 will also be badly hit by traffic and delays. 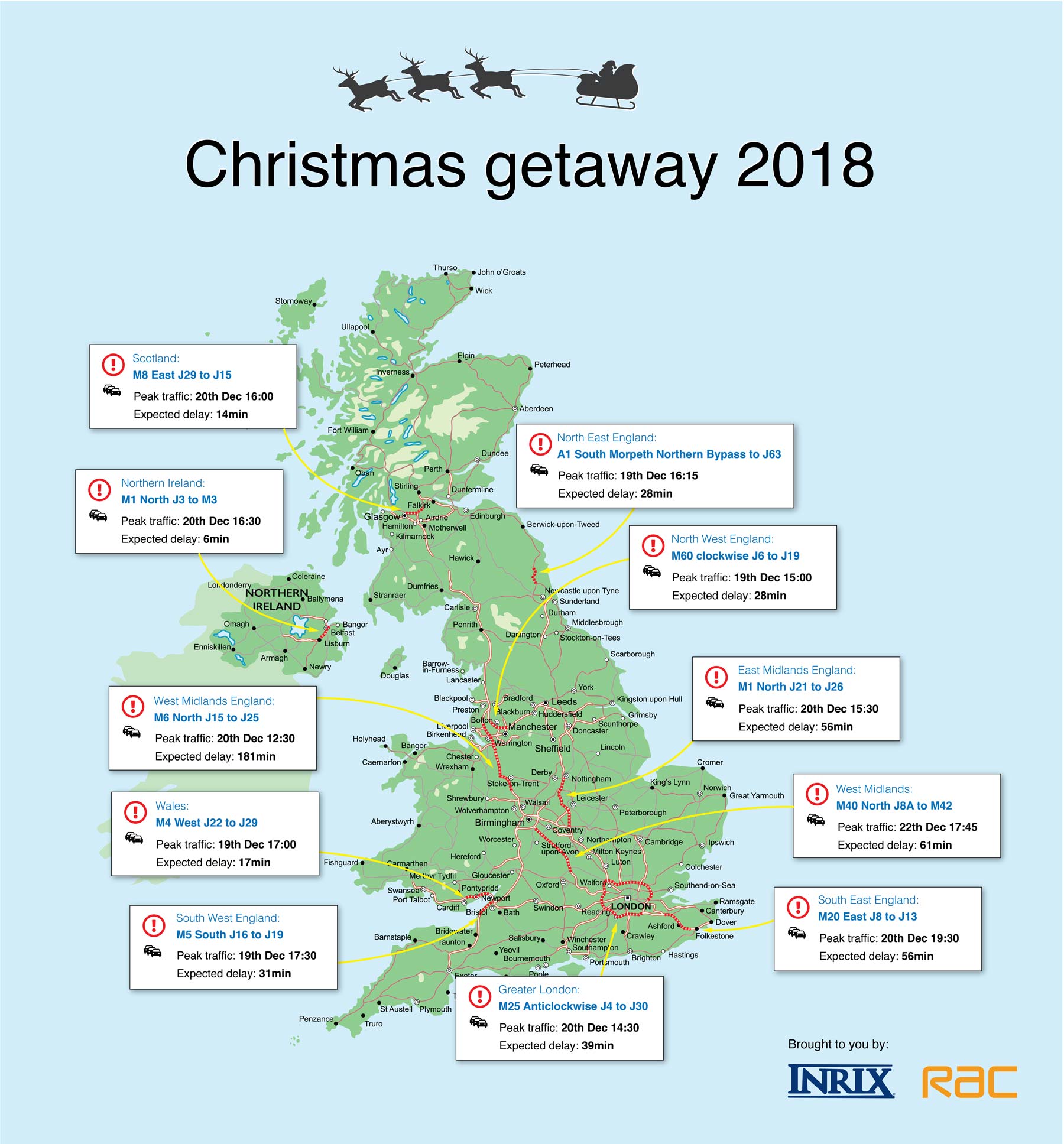 Planned rail strikes will not helps with routes on both South Wetern Railway and Northern Rail set to be affected. Network Rail will also run engineering work on lines into London Paddington and Victoria.

The one saving grace is the fact motorists are expected to stagger their trips, rather than all heading away on the same day.

INRIX data scientist Joshua Kidd said that, compared to a normal day, Thursday will be the busiest. There will be the biggest increase in cars on the road and, “with most drivers setting out mid-morning, traffic will become heavier over the course of the afternoon and stay congested into the evening.

“It’s not just those off to see family and friends – commuters, last-ditch shoppers and online deliveries will contribute to clogging the roads.”

Highways England is doing its bit though, lifting roadworks from 97 percent of the road network.

After Christmas, traffic will peak on Boxing Day with 6.8 million trips planned. Thursday 27th December will be a little quieter, with ‘just’ 4.4 million journeys predicted.

Source: Data from the RAC/INRIX

Roads expected to be worst affected