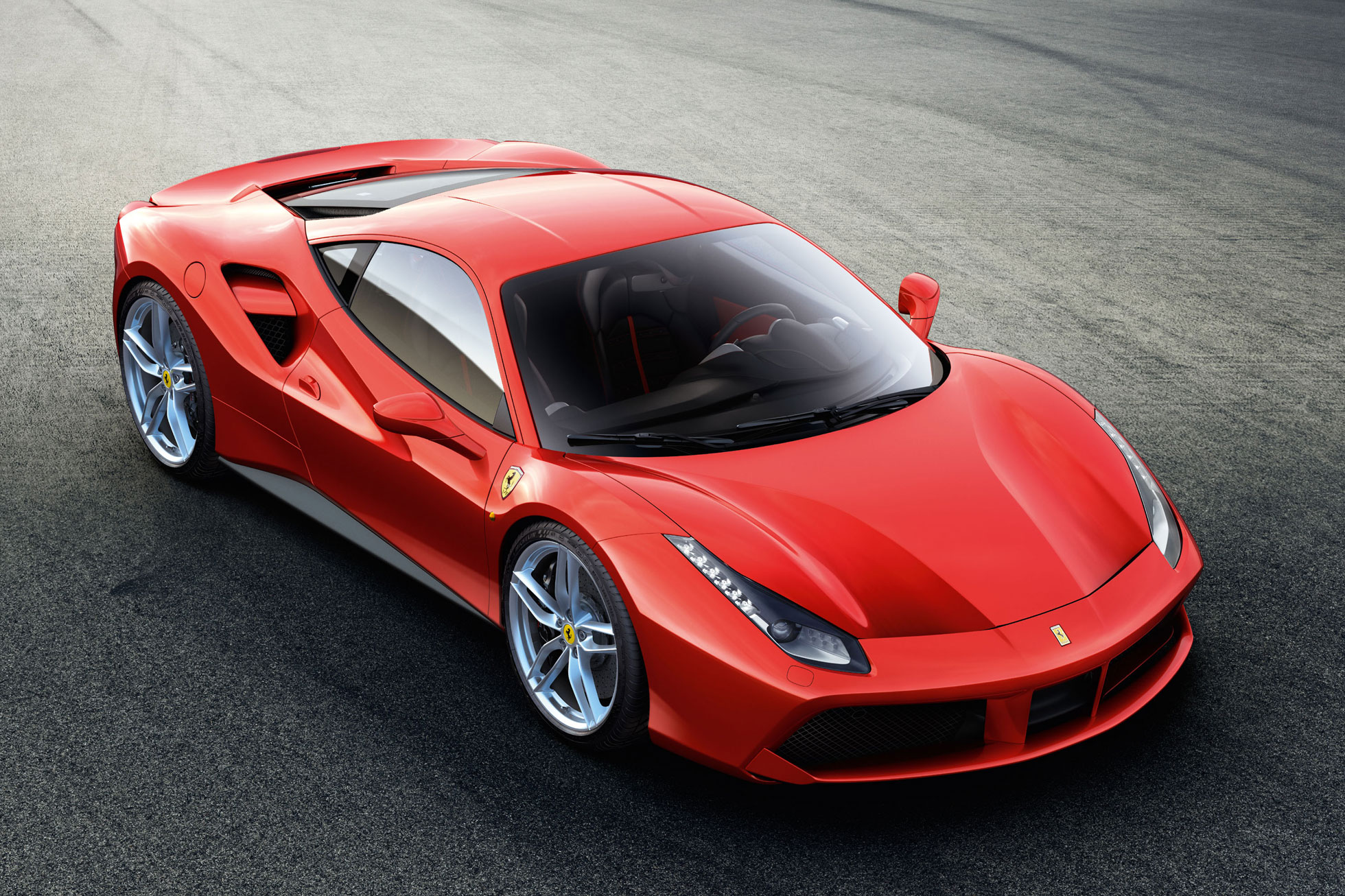 Act surprised: Ferrari has canned the naturally-aspirated Ferrari 458 Italia and is replacing it with a turbocharged supercar set to take on the McLaren 650S.

We knew it was coming, but we didn’t know that a) it would be called the Ferrari 488 GTB (rather neatly, each of the eight cylinders is 488cc in capacity…) and b) it’d look this awesome.

Anyway, the 3.9-litre V8 engine packs 100hp more than its predecessor – hurrah for turbocharging. That means a 0-62mph of 3.0 seconds dead despite, importantly for some, improved efficiency (25mpg and 260g/km CO2).

It’ll lap Ferrari’s Fiorano test drive in one minute, 23 seconds, and downforce is improved by 50% over the 458. This is down to new spoilers and even an aerodynamic underbody with “vortex generators”.

We’re particularly keen to try the second generation of Ferrari’s side-slip angle control, which detects when you’re trying to drift, and gives you a helping hand. Seriously, it’ll spin up the rear wheels and then hold back power when it thinks you’re about to run out of talent. 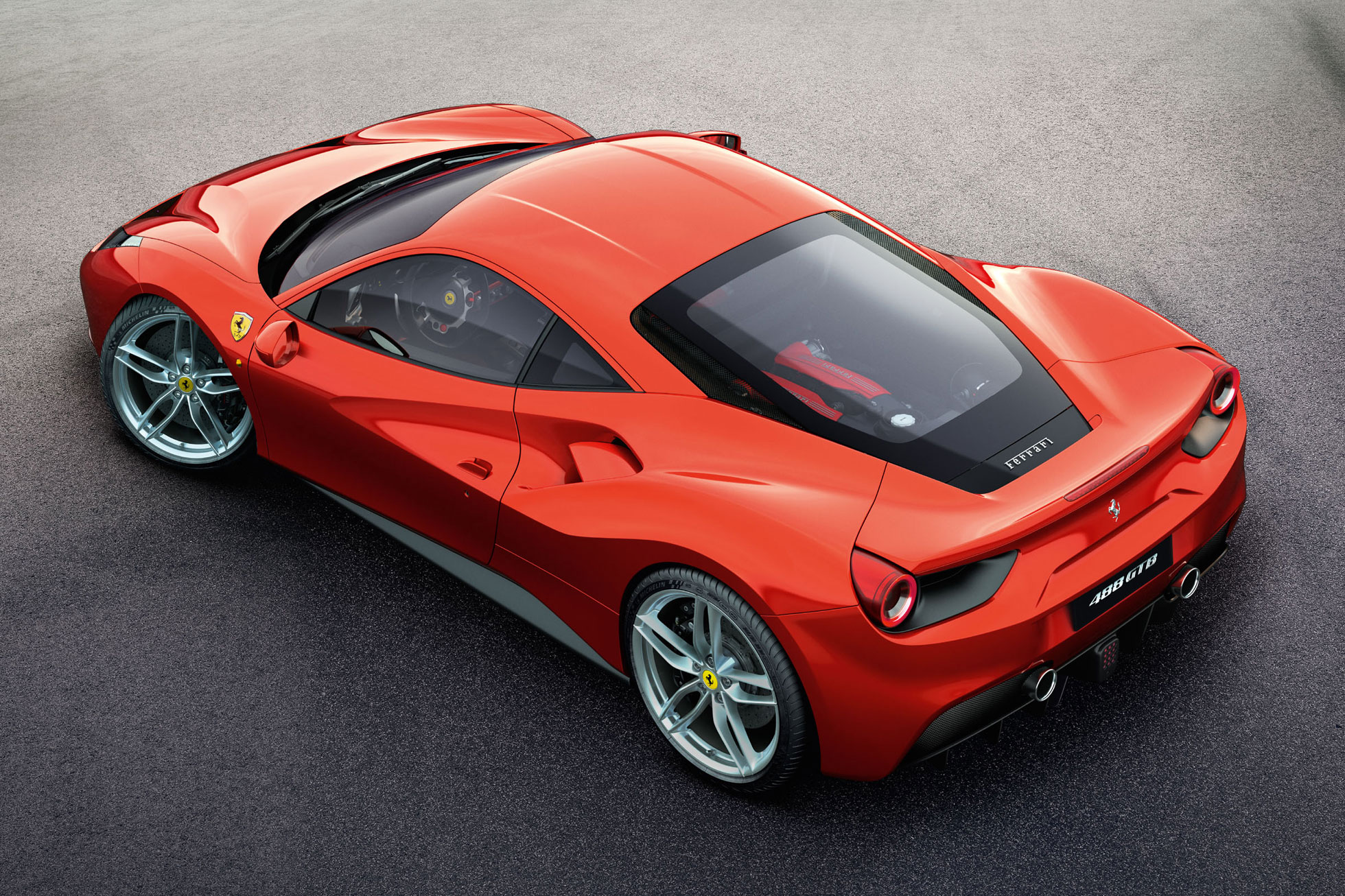