Audi, Lamborghini and Bentley follow close behind as the supercar marques that London drivers buy on finance. 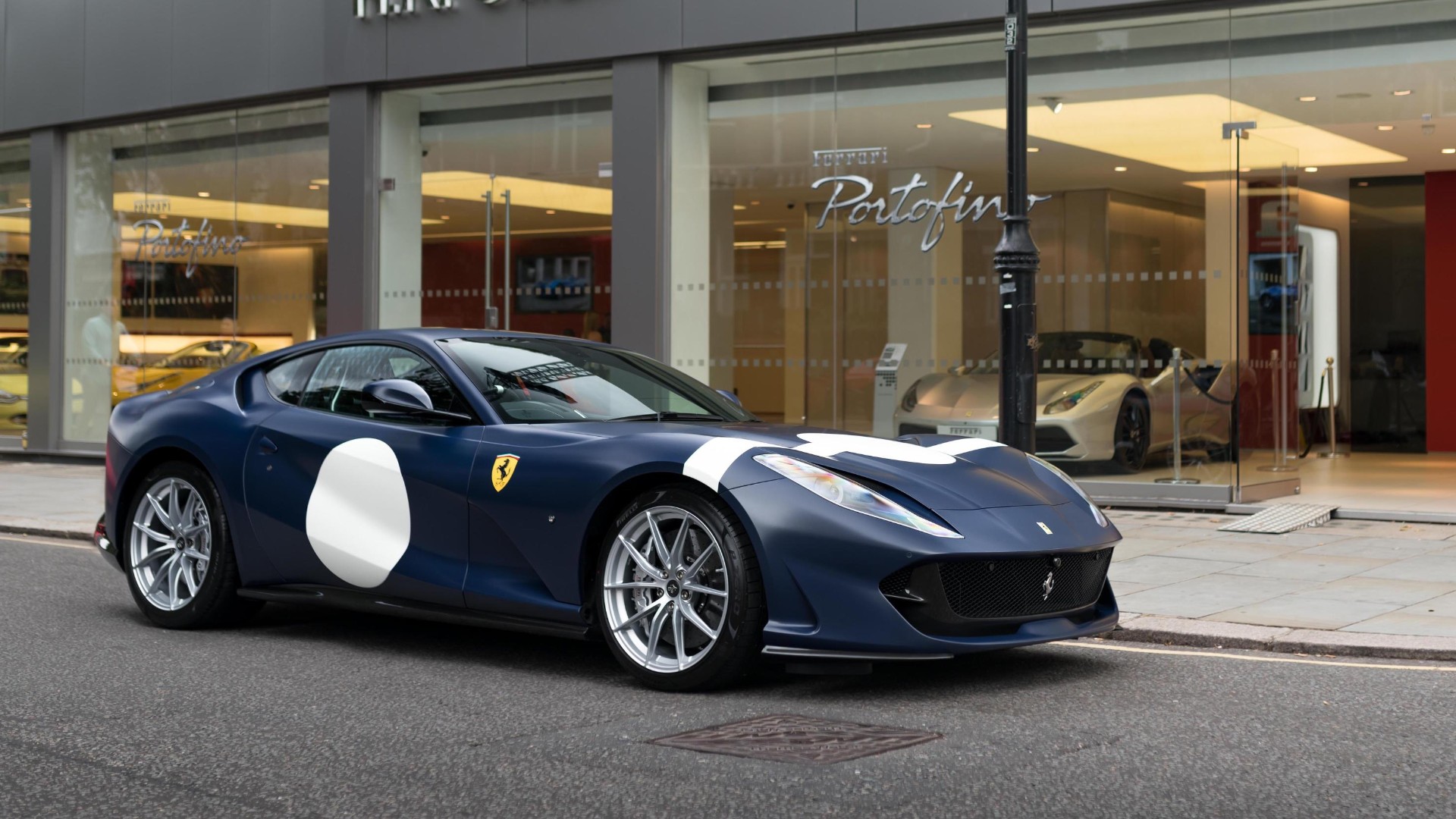 New figures from JBR Capital show Ferrari and Porsche are the most-financed supercar brands in London. Indeed, they have been for more than a year. 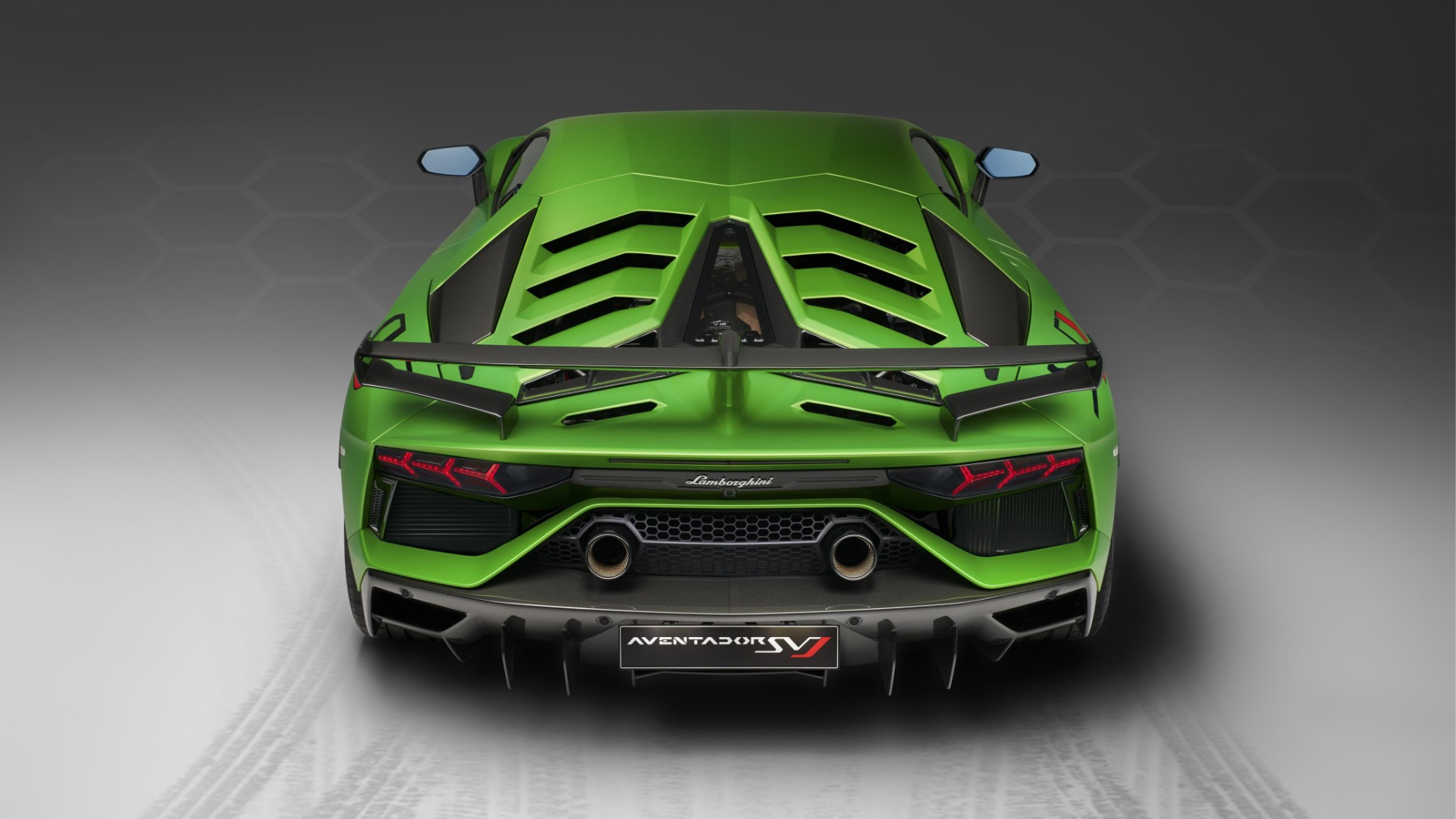 If you raised your eyebrow at Audi, remember the R8 is a popular choice in this sector. It’s interesting that McLaren and Aston Martin don’t feature in the top five, however.

“Porsche and Ferrari consistently come top of the list in terms of the number of supercars we finance in London, and that includes Greater London,” said Darren Selig of JBR Capital

“Recent examples that JBR Capital has funded include some of the highest value hypercars of these popular marques including a £2.5m Ferrari La Ferrari and a £1.2m Porsche 918 Spyder Weissach.

“The entire five-year production cycle allocation of the £250,000 Ferrari 812 Superfast was sold out shortly after launching mid-2017, followed by all of the open-top Ferrari Monza SP1 & SP2 limited production – estimated to be less than 500 units – being pre-sold to existing Ferrari owners.

“Since the start of 2019 Lamborghini customers have started taking delivery of the rip-roaring new Lamborghini Aventador LP 770-4 SVJ and it has been a hot favourite for London finance customers.”

Even those in the market for the most elite six- and seven-figure hypercars don’t escape the need for finance, it seems.

The new Vauxhall Mokka is on sale now with first deliveries beginning in April 2021. There is also a new Mokka-e EV with a 201-mile range
Read more
Previous articleDrivers paying over £12 million in SORN fines
Next articleJaguar XE SV Project 8 Touring is a Q-car collectable

The number of electric cars available on the second-hand market is up 27 percent versus two years ago, according to new figures
Read more

New research shows that men are nearly twice as likely to hold a motoring conviction than women, with drivers in Surrey the worst offenders.
Read more

The latest weapon in McLaren’s Super Series is the futuristic new 720S. We were among the first to see it at Geneva 2017
Read more

From the arrow on the fuel gauge to the 'curry hook', we run through a list of secret car features your neighbours and work colleagues never knew existed.
Read more

Transport for London will reduce speed limits within the central Congestion Charge zone to 20mph. It's part of a plan cut speed limits across the capital.
Read more
Car News

Ferrari is determined not to let its 70th anniversary pass without fanfare. The Prancing Horse is galloping around the world, with a series of...
Read more
Car News

From electric supercars to performance SUVs, the 2019 Frankfurt Motor Show offers a diverse range of new cars. Here is what we’re excited to see
Read more

As research finds that excesses are among the most misunderstood elements of car insurance, we explain the two main types you need to understand.
Read more
Car News

Dictator ships: cars of the most notorious world leaders

As work starts on an Alfa Romeo owned by Benito Mussolini, we look back at the cars of the most notorious dictators
Read more
Car News

Lamborghini Polo Storico has completed restoration of one of the most famous Miuras ever built: the one-off SVR
Read more