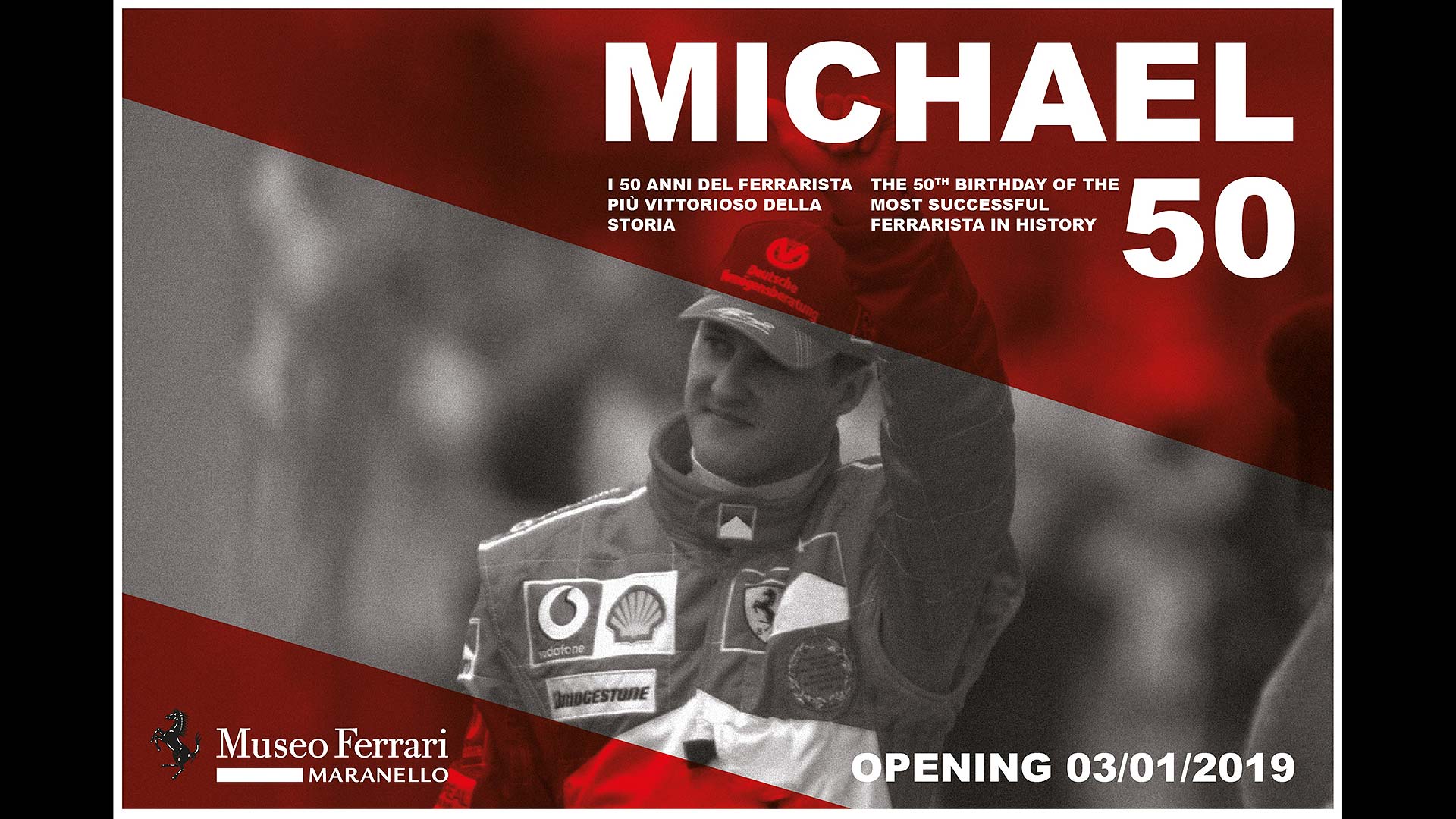 On 3 January 2019, Michael Schumacher – the most successful Formula One driver ever – will be 50. To mark this, the Ferrari Museum is to open a special exhibition dedicated to the champ, called Michael 50.

It will feature some of Schumacher’s old racing cars, trophies and other memorabilia, looking back at the five world championships he delivered for Ferrari. 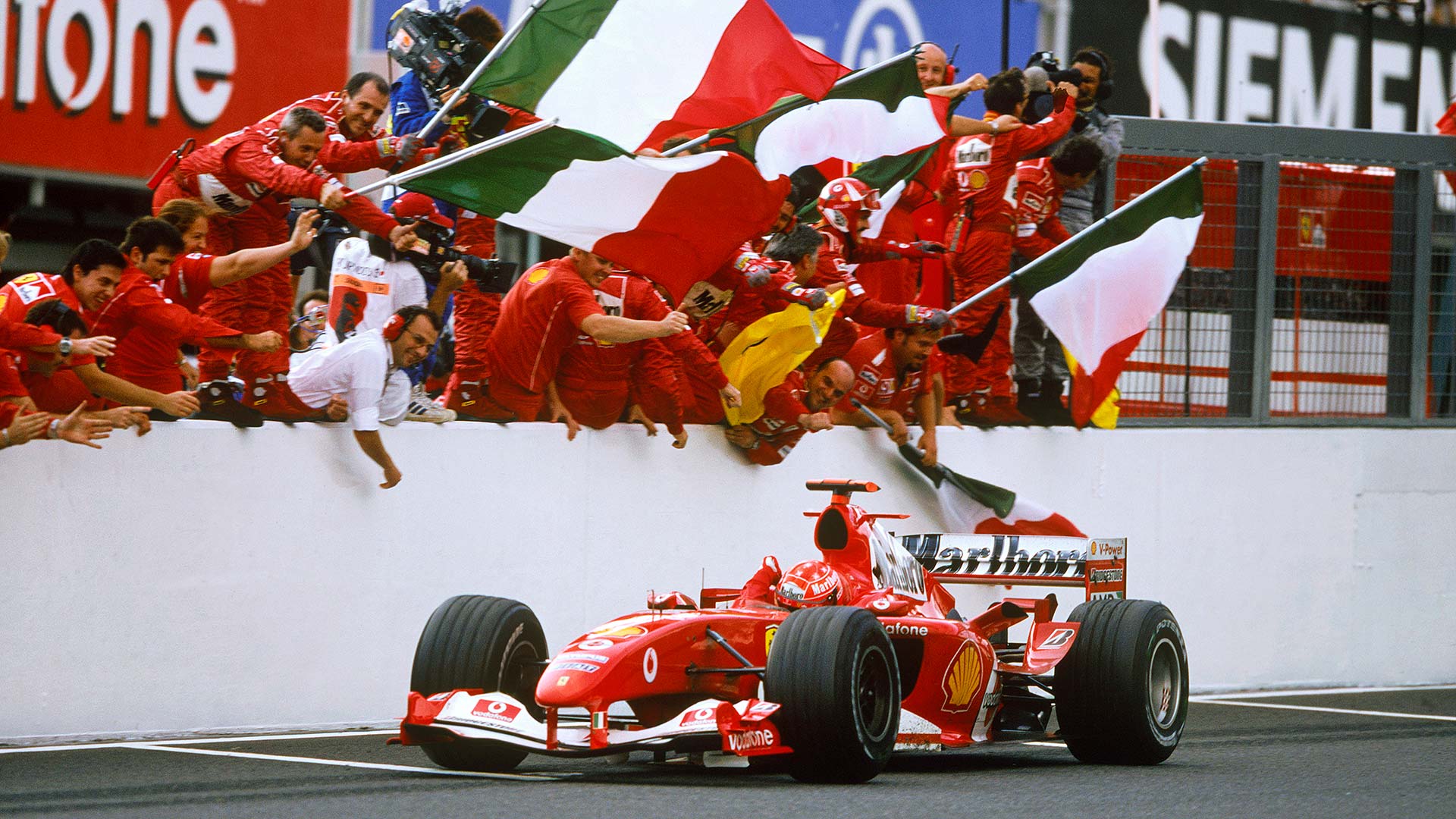 The exhibition will also highlight Schumacher’s work developing Ferrari GT cars while at Maranello – “as a driver and, later, as a consultant”. 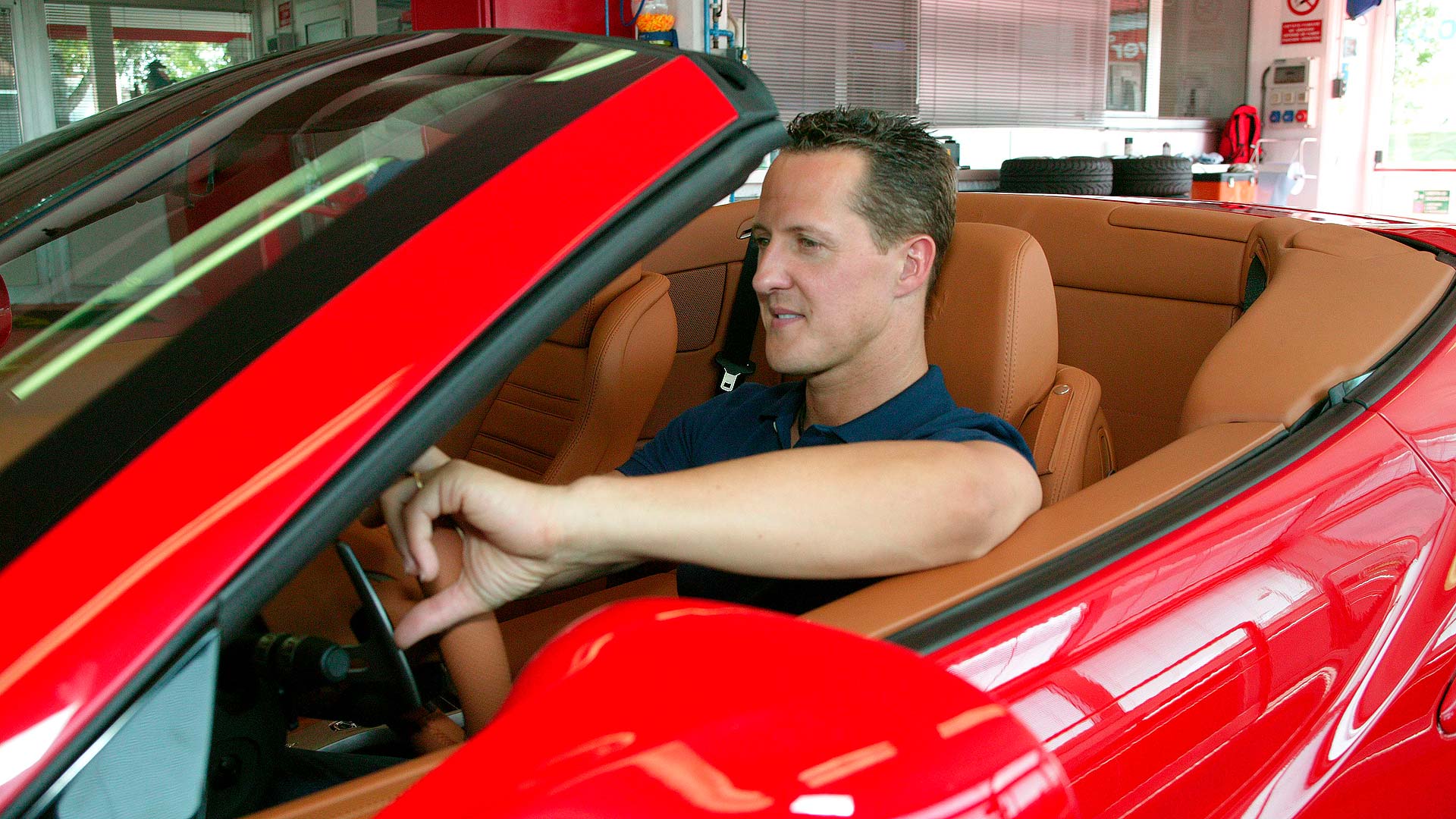 Michael Schumacher drove for Ferrari between 1996 and 2006, and won five consecutive driver’s titles from 2000 to 2004. He was also instrumental in delivering six constructors’ titles to the Scuderia. 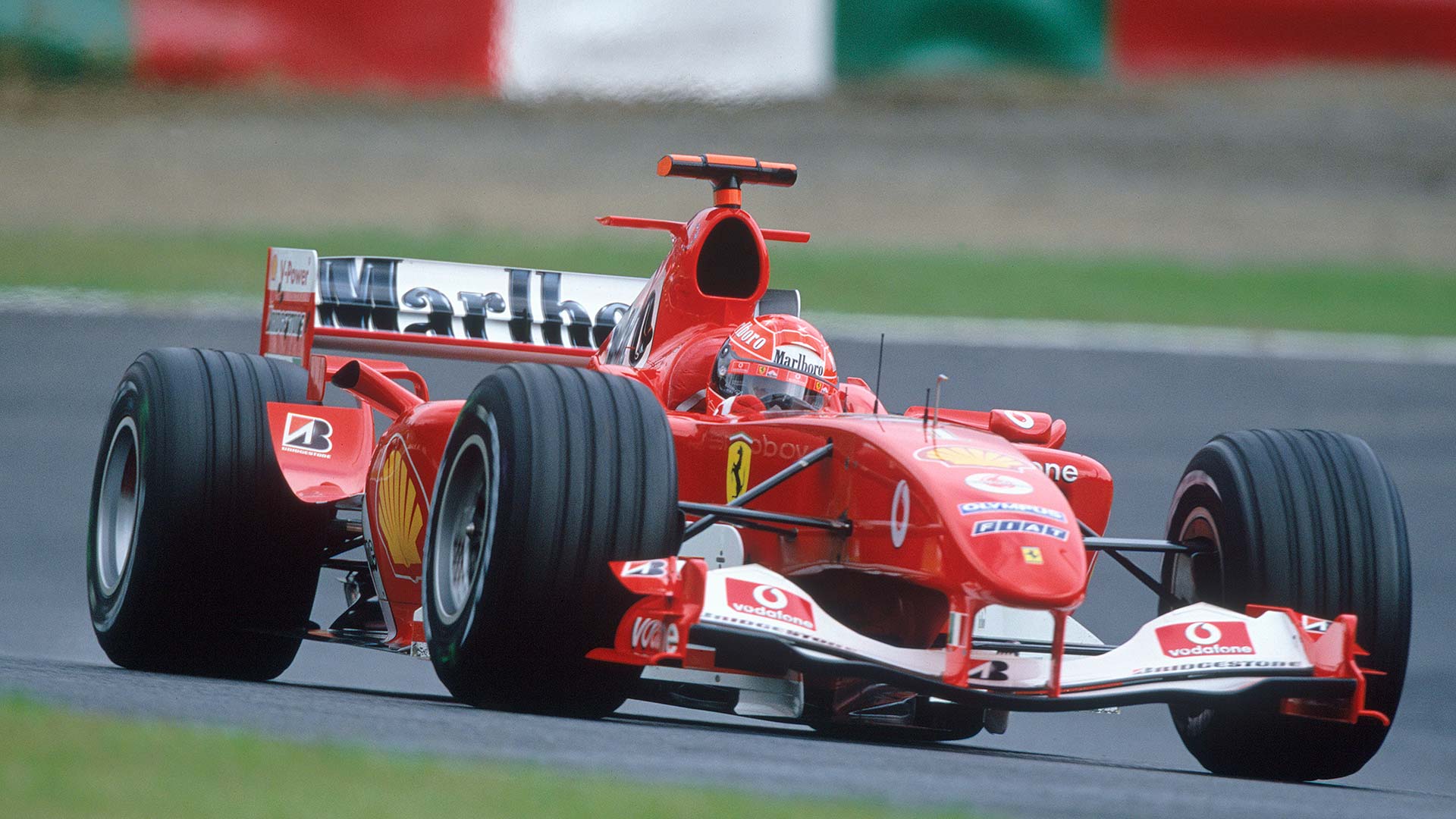 Ferrari says the exhibition “is intended as both a celebration and a mark of gratitude to the most successful prancing horse driver ever”.

The Ferrari Museum will work with the Keep Fighting Foundation to ensure the Michael 50 exhibition makes a fitting contribution to the non-profit foundation inspired by Schumacher.