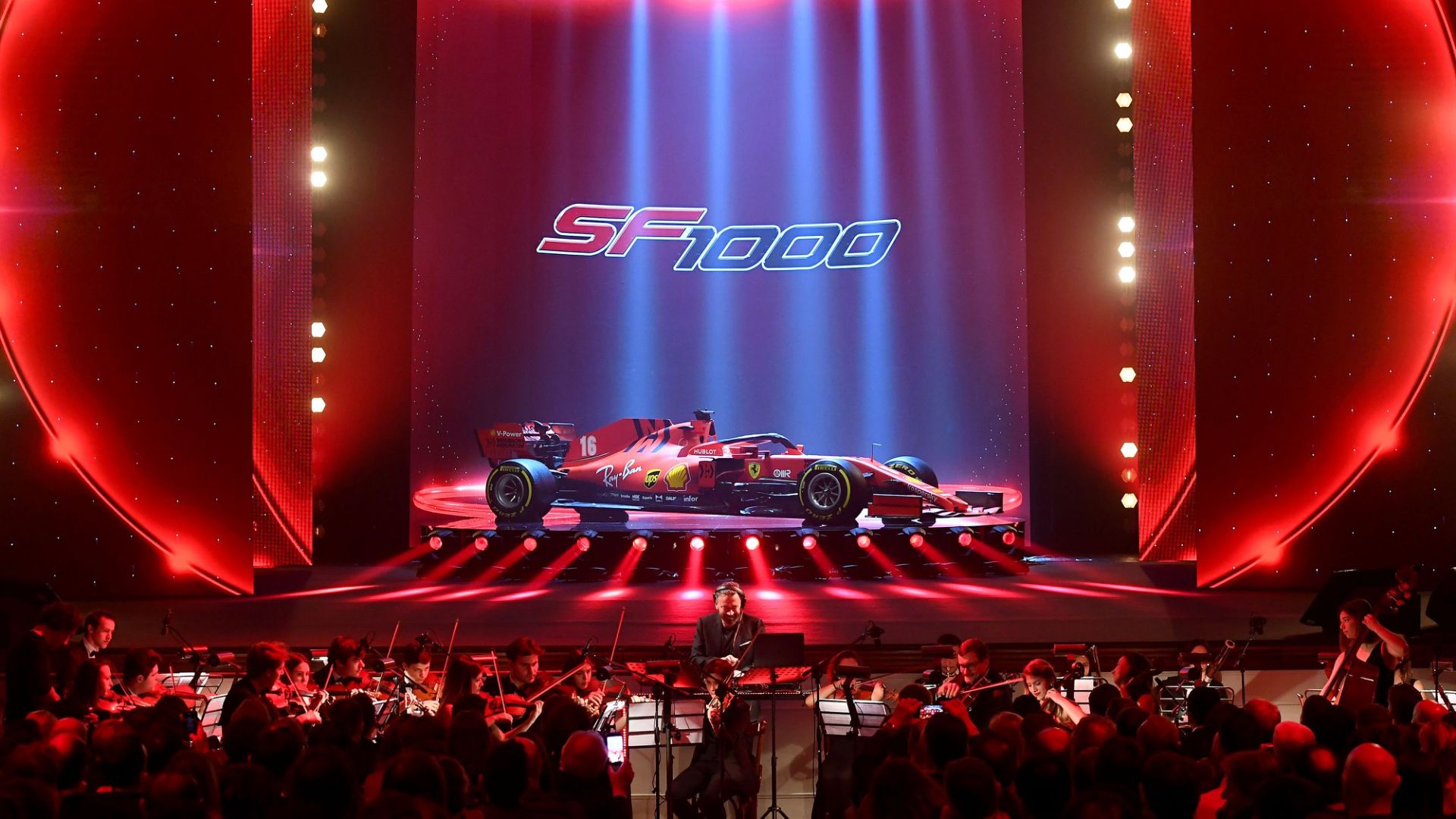 The dispute concerns the Mission Winnow logos, which reference an initiative with the backing of tobacco manufacturer Philip Morris International. Though it’s claimed there is no direct advertising of tobacco, Codacons says the logos are a get-around of regulations.

Codacons claims it has the backing of Italy’s Ministry of Health in pursuing Ferrari on the issue, saying “the Ministry’s opinion states that ‘the Mission Winnow brand used on the occasion of Formula 1 sporting events allows, through the links on the site of the same name, a promotion, albeit indirectly, to an important manufacturer of cigarettes and new tobacco products’”. 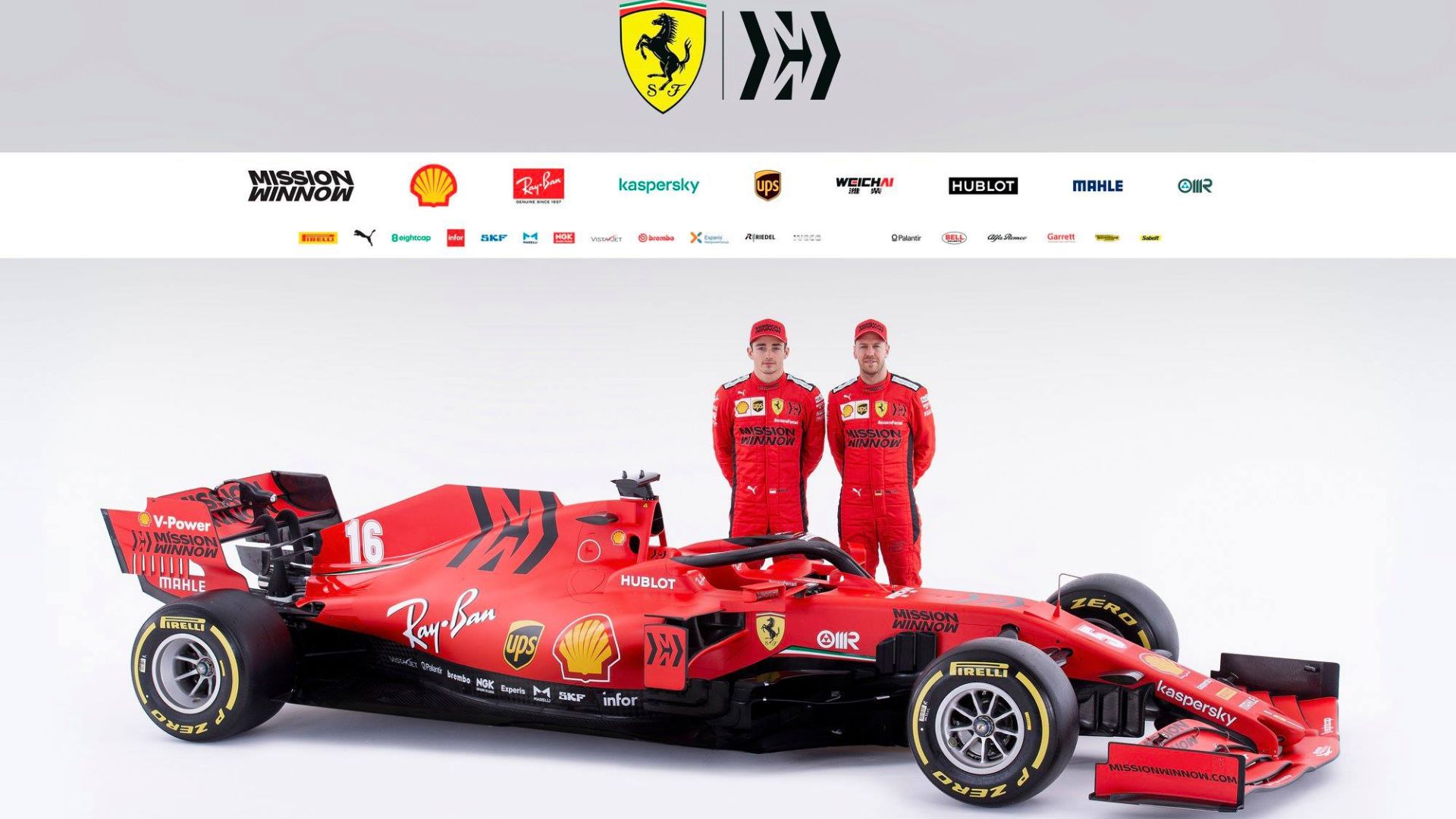 The issue could even result in the seizure of the new car and any associated material featuring the branding.

“Strengthened by the decision of the Ministry, we will start a legal battle against Ferrari, presenting a new complaint to the Antitrust and Ministry of Health,” said Codacons president Carlo Rienzi.

“We will ask the NAS to seize the new SF1000 single-seater presented in Reggio Emilia.” 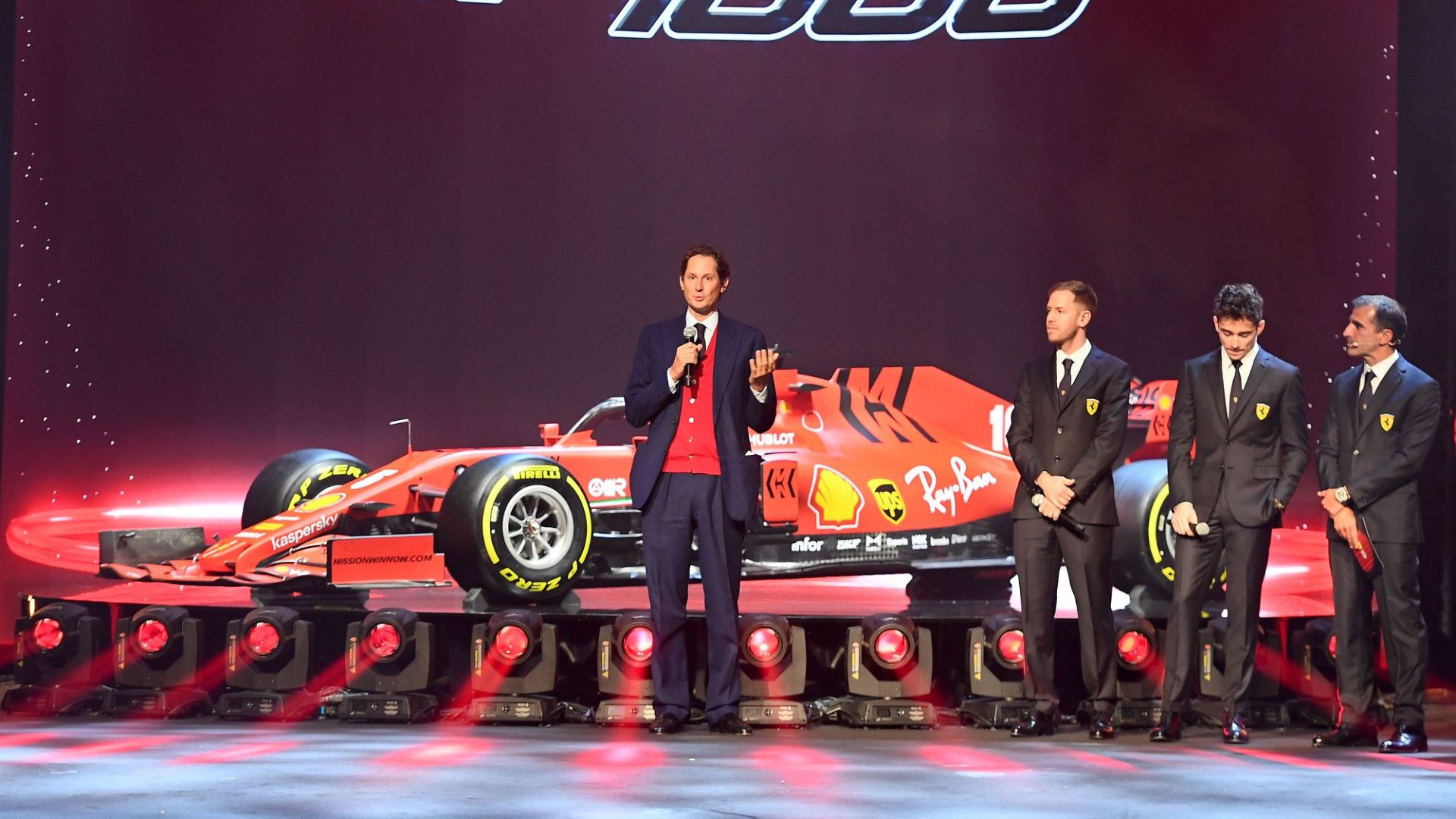 This isn’t the first time the Scuderia has courted controversy with its association with Mission Winnow. It first ran the logos at the 2018 Japanese Grand Prix. However, it eventually removed the logos and shelved its ‘Scuderia Ferrari Mission Winnow‘ team branding for 11 of the 21 races during last year’s season. The branding was also missing on the car for the F1 2019 game, with SF90 logos taking its place.

“It is not the first time that Formula 1 or motorbike races have been used to bring back from the window what the law forbids, namely to advertise tobacco and tobacco products,” said Massimiliano Dona, president of the UNC, Italy’s national consumer union.

“For this reason, we ask the authorities to ascertain the facts and what Mission Winnow really is.”