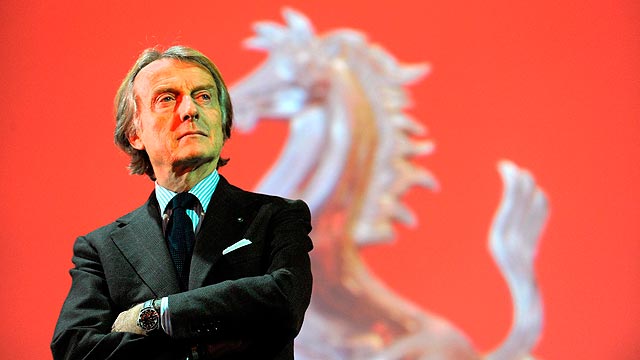 Ferrari’s overall return on sales rose, to 15.6%. This, points out the firm, is “on a par with the very best-performing companies in the luxury sector”. It’s also way beyond most conventional car manufacturers.

The new production strategy is part of Ferrari president Luca di Montezemolo’s policy of protecting the Ferrari brand. By carefully controlling production, there’s less risk of supply and demand concerns – and every sale that is made is thus a more profitable one.

Bearing this out is the news that every single Ferrari delivered in 2013 passed through the Tailor Made personalisation department.

The US remained the leading market for Ferrari but, with deliveries of 677 cars (a slight increase on 2012), the UK passed Germany to become Europe’s top overall market. The German market, in contrast, declined by 100 cars.

“We wanted to maintain a high level of exclusivity, designing amazing products such as the LaFerrari, the 458 Speciale and the just launched California T, the result of significant investment in product and technological innovation,” said president Luca di Montezemolo as the annual results were announced.

“We have also taken important strategic decisions relating to Brand which will make an ever increasing contribution to the success of the company.

“A great source of satisfaction to us all is that we have been named the world’s Most Powerful Brand once again: confirmation we have succeeded in enhancing the value of this incredible brand.”

Not only the world’s most powerful brand overall, but also one of the biggest players on social media: Ferrari’s Facebook fans rocketed to 12.5 million in 2013 – a 25% rise on 2012.