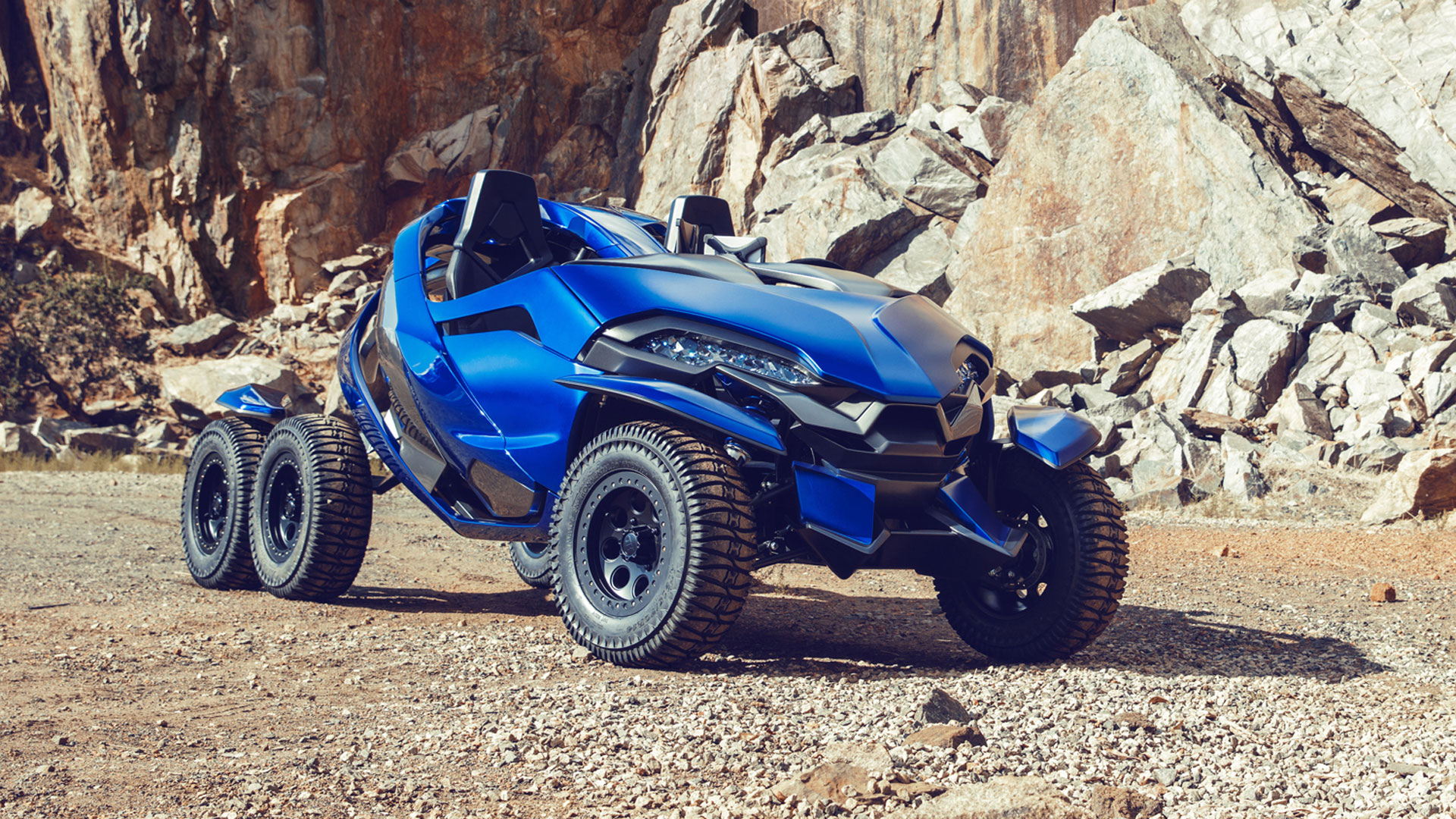 “There’s nothing else like Azaris in the world,” proclaims the Ferox website. You could argue that it’s ‘out of this world’, not least because it packs a rocker-style suspension similar to the one used on the Mars Rover.

Keeping its six wheels firmly on the ground, the first fully operating Ferox Azaris will make its debut at Top Marques Monaco at the end of May, with the company promising to “liberate the wheel”.

Ferox is an Australian company specialising in advanced vehicles that are designed to go further than traditional ATVs and off-roaders. The Azaris isn’t a production vehicle as such, rather a vision of the future.

In Ferox’s world, ATVs are “strong, flexible, primal and extremely swift”. This is a vision we can get behind.

The Azaris features four rear in-wheel motors with a volumetric efficiency of up to 98 percent, with power sourced from a combustion engine or an electric motor linked to a fluid pump. Ferox says the fluid transmission system is well matched to receive the power from an electric motor as it can efficiently transfer the torque characteristics of an electric motor to the wheels. 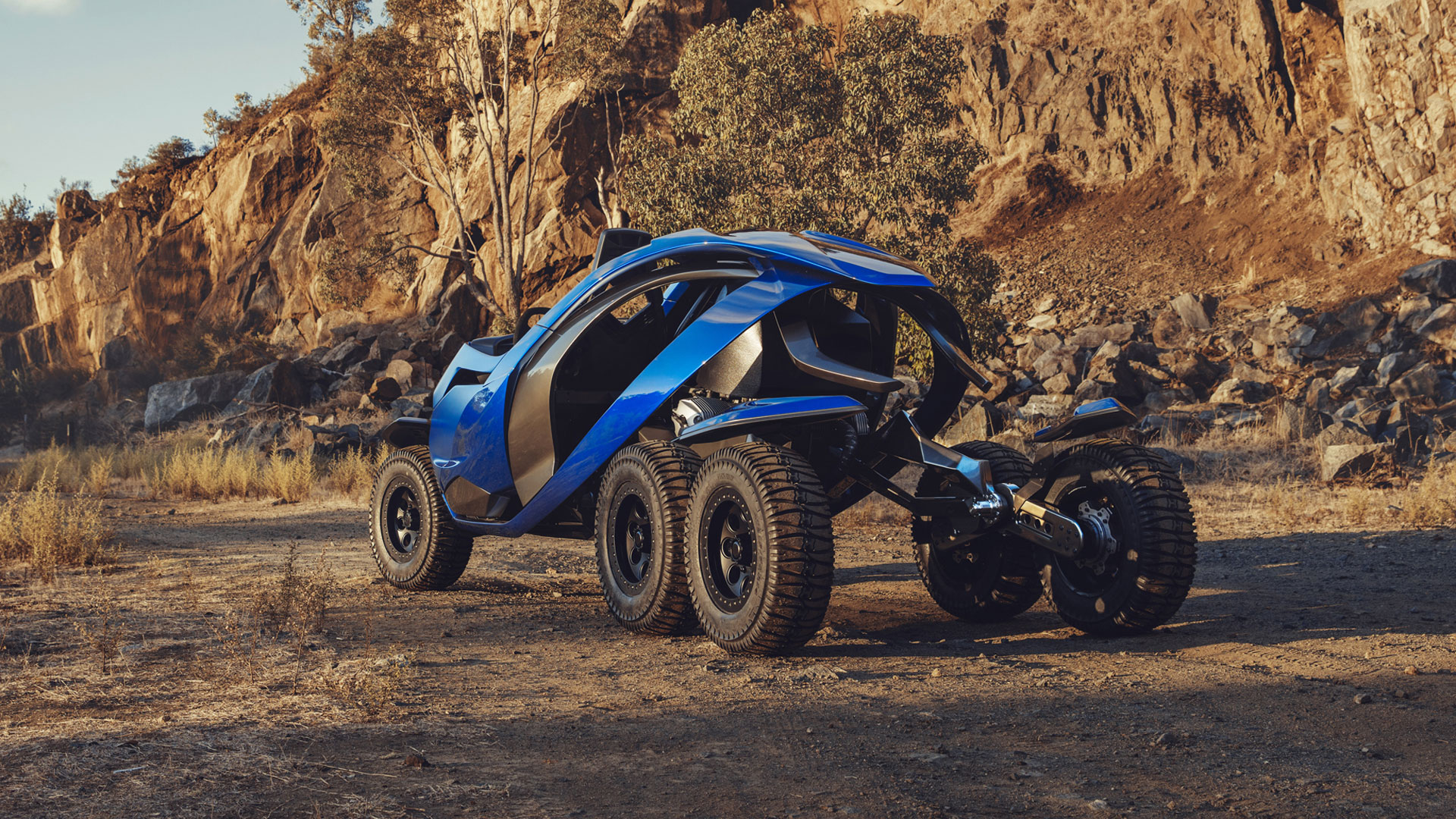 Meanwhile, the rear wheels are fitted with a rocker suspension that provides “the potential to navigate extreme terrain with greater skill”. If it’s good enough for Mars…

The suspension is held by DNA arms inspired by flowing water, which is both strong and agile.

Earlier reports suggested that the Azaris was powered by a BMW R1200 GS motorcycle engine producing 100hp, so it will be interesting to see if this version is unveiled in Monaco. Troy Wheeler, CEO of Ferox Advanced Vehicles, said the use of a bike engine is “very much an interim solution”.

For Ferox, this is a chance to see what could be achieved if you remove the restrictions on how and where driven wheels can be placed on future vehicles.

For us, it’s likely to be one of the coolest vehicles at Top Marques Monaco. We’ll bring you an in-depth report on the Azaris following its debut on 30 May.

Cabs.com to take on Uber in the UK