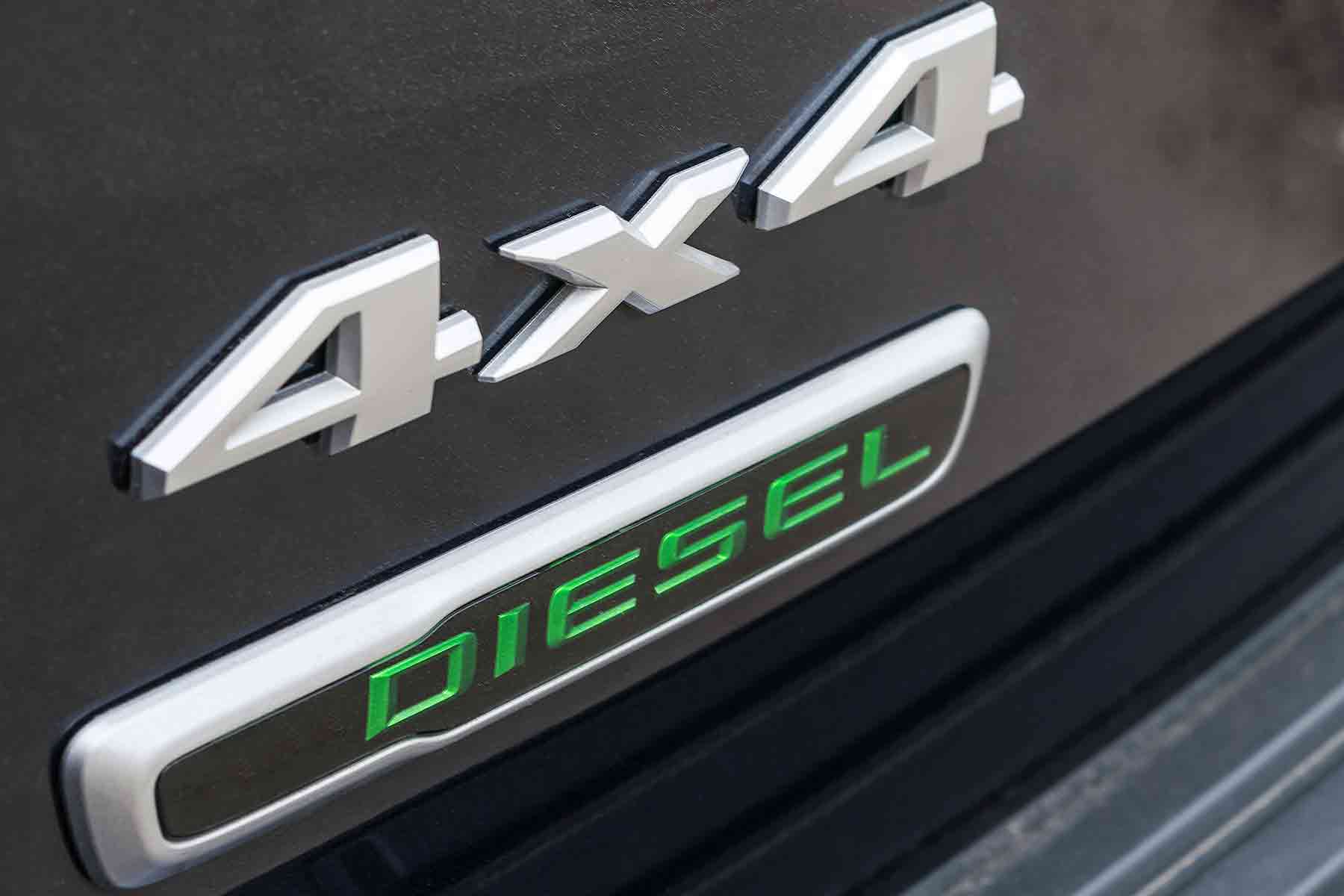 New diesel car sales now account for just 35 percent of the market – a huge fall from the (relatively recent) days of diesel dominance in the new car market. It wasn’t long ago that diesel was the most popular fuel type of all.

The frustration of the Society of Motor Manufacturers and Traders (SMMT), which released the registration figures, over the decline of diesel continued. The performance was described as “disappointing… given the latest low emissions vehicles can help address air quality issues”.

SMMT chief executive Mike Hawes reaffirmed the fact that latest Euro 6 diesels are not subject from any current or future planned anti-diesel legislation. “Consumers should be reassured… that the latest cars are the cleanest in history and can help address air quality issues, which is why they are exempt from any restrictions.”

The decline of diesel is partly behind an overall slowdown of the new car marker, down 2.8 percent in February. Just 80,805 new cars were registered. Even so, this was still an improvement on January: the decline in 2018 to date has narrowed to ‘only’ -5.1 percent. “Although the new car market has dipped, it remains at a good level despite the drop in demand for diesel.” 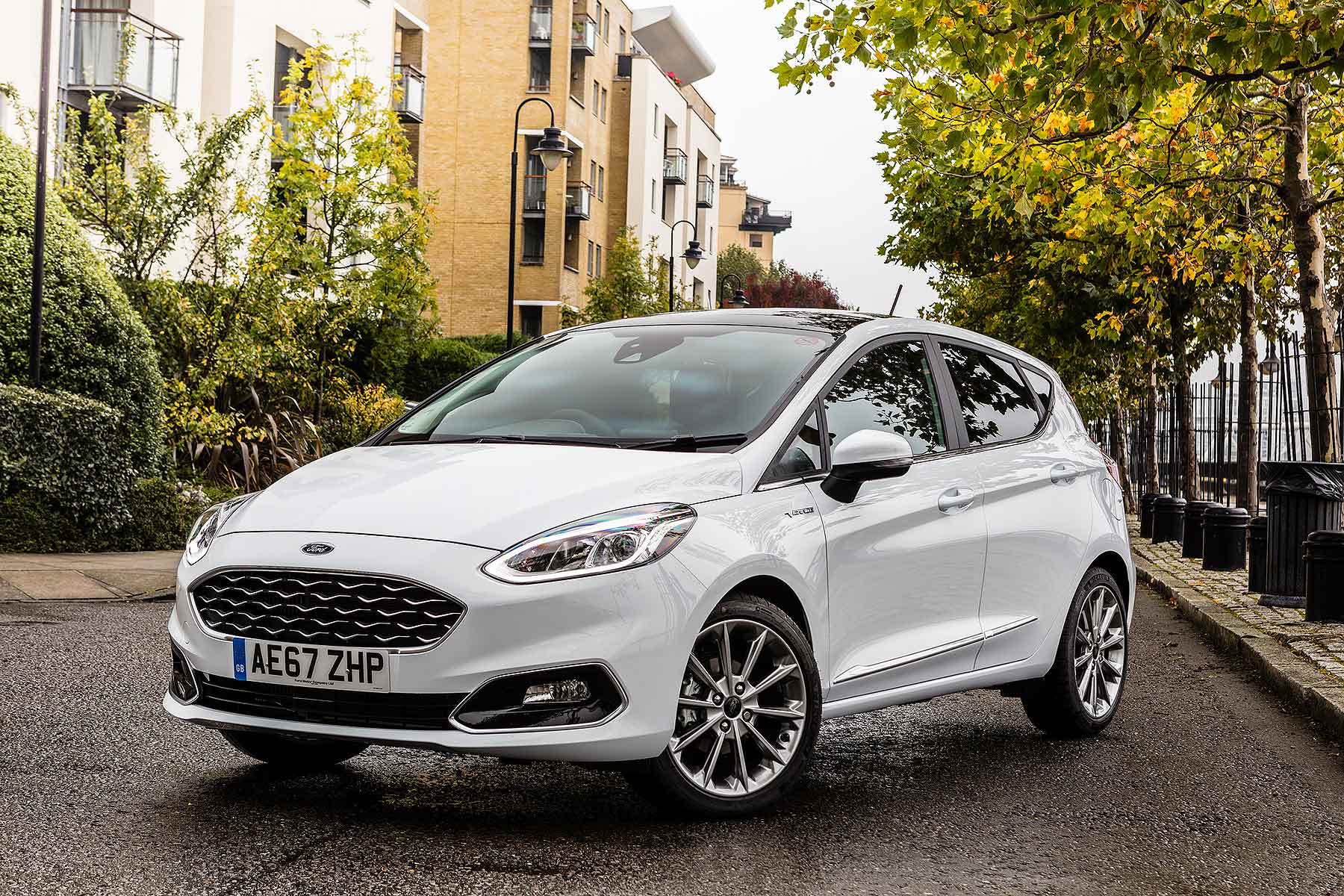 Once again, the Ford Fiesta topped the charts, withe the VW Golf in second and the ageing Ford Focus gamely hanging on in third.

It was glum news again for Vauxhall dealers, though. Both the Corsa and Astra volume cars fell out the top 10, leaving the brand with a market share of around 7 percent – similar to premium brands BMW and Mercedes-Benz. Vauxhall is still Britain’s third-biggest car brand, behind Ford and Volkswagen, but only just…