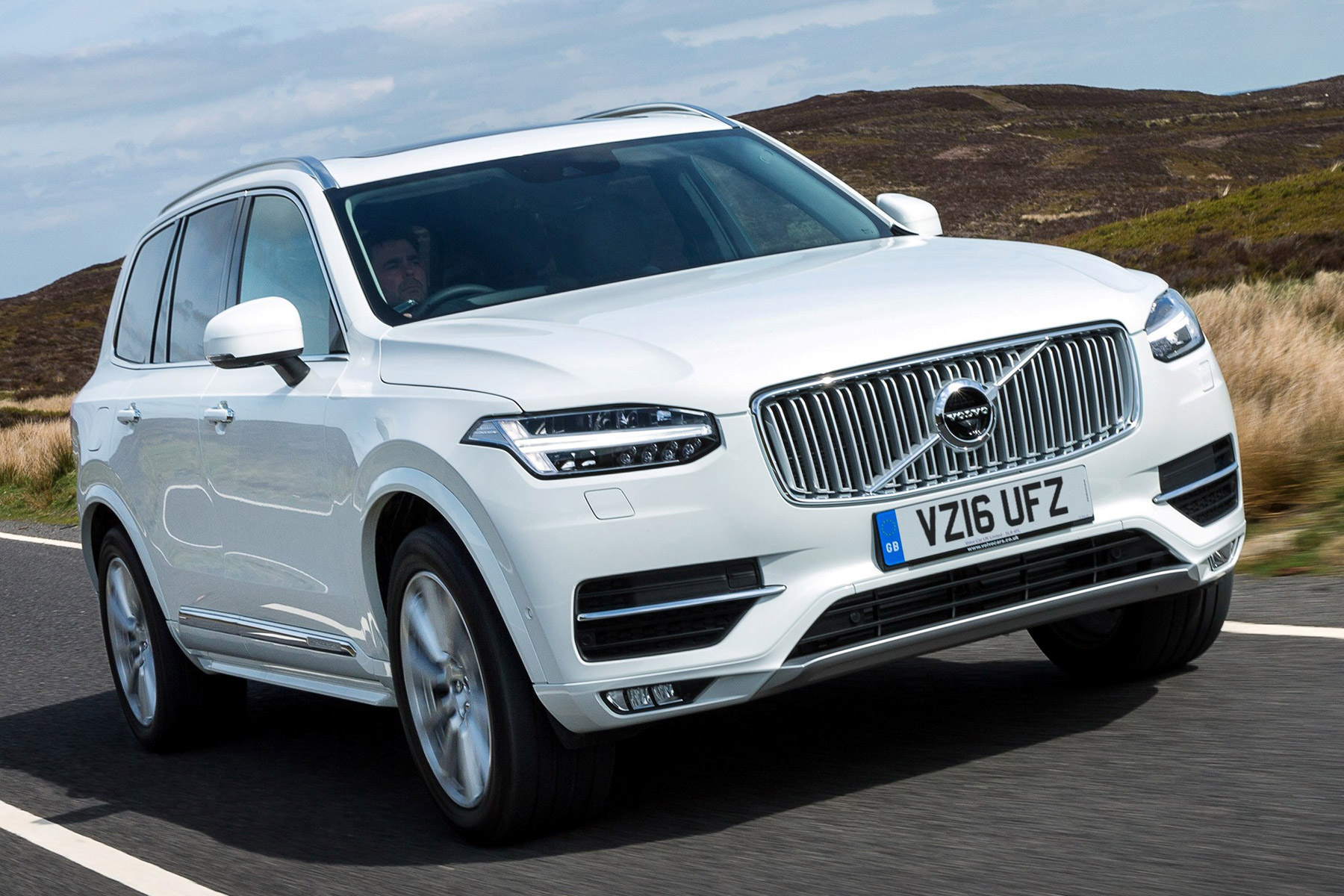 £3,000 for a posh stereo. Most of us wouldn’t spend that on a state-of-the-art sound system for the home – and certainly not in your new Volvo XC90. But should you attempt to fiddle the monthly repayments to make it justifiable? We decided to find out.

Of course, we could have tried out the Bowers & Wilkins sound system in the office car park, or on the M6, but we decided to turn up the volume while driving the XC90 around Millbrook’s alpine test circuit. After all, if it’s good enough for Cerys Matthews, it’s good enough for us.

The result was a terribly serene, if a tad bizarre, experience. With no fewer than 19 speakers playing Classic FM into the cabin as our newsletter editor John drove the XC90 T8 around Millbrook, we could have been in the Gothenburg Concert Hall.

That’s because the mode we tried is called ‘Gothenburg Concert Hall’. By pressing a button on the large, central touchscreen, the sound system’s settings will instantly change to mirror that of the concert hall found in Volvo’s home town.

Bowers & Wilkins engineering chief, Stuart Nevill, explains why it sounds so good: “The XC90 uses our tweeter-on-top technology, which has a number of advantages in the automotive environment. Fundamentally it increases the ratio of direct to reflected sound, as more of the signal reaches the listener directly from the tweeter, rather than reflecting off the windscreen first.

“All of this means that the Bowers & Wilkins audio system in the XC90 sounds incredibly tangible and lifelike,” he adds.

We don’t understand how it manages to sound quite so good. But we’ll let you watch the video and make your own mind up.