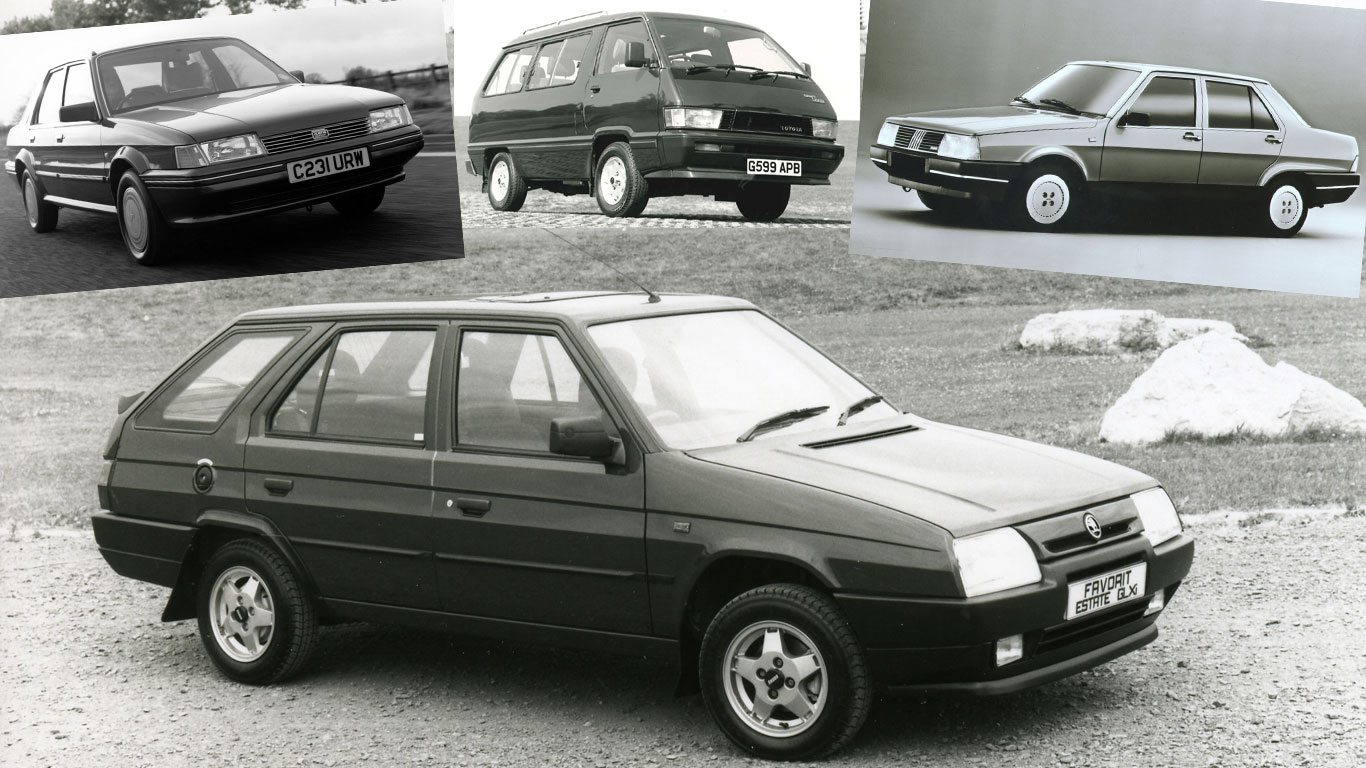 In the long term, popular cars are the victims of their own success. Huge sales figures and a swollen market leads to depressed values and a spiralling decline into oblivion. What’s cool today might be so incredibly dated tomorrow. Allow us to take you on a drive down memory lane as we remember a selection of popular cars, predominantly from the 80s and 90s, that are seemingly vanishing from our roads. The data has been sourced from the DVLA and refers to cars actually taxed and on the road. There will be others languishing in garages and back gardens up and down the land. 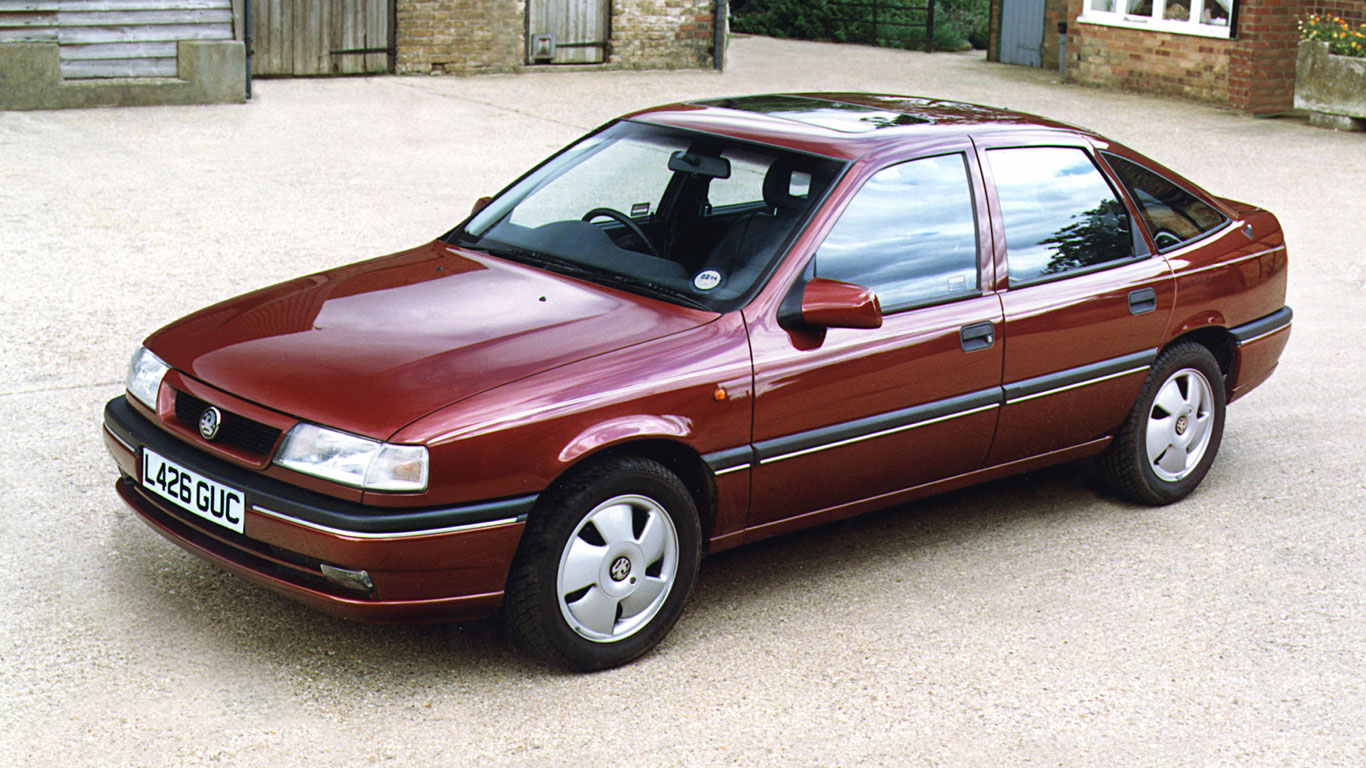 Compared to some of the other cars on this list, the number of surviving Vauxhall Cavaliers is relatively healthy. But when you consider that some 1.8 million Cavaliers were sold across a 20-year period, you can appreciate why this is, relatively speaking, such a tiny amount. The majority of the survivors will be the later Mk3 models.

There was a time when, even if your dad didn’t drive a Cortina, you could almost guarantee that your best mate’s dad did. Over the course of 20 years, the Ford Cortina pulled up a chair and established itself as part of the British furniture. There was a Cortina for all: from a basic ‘my first company car’ special to a blistering Lotus version. 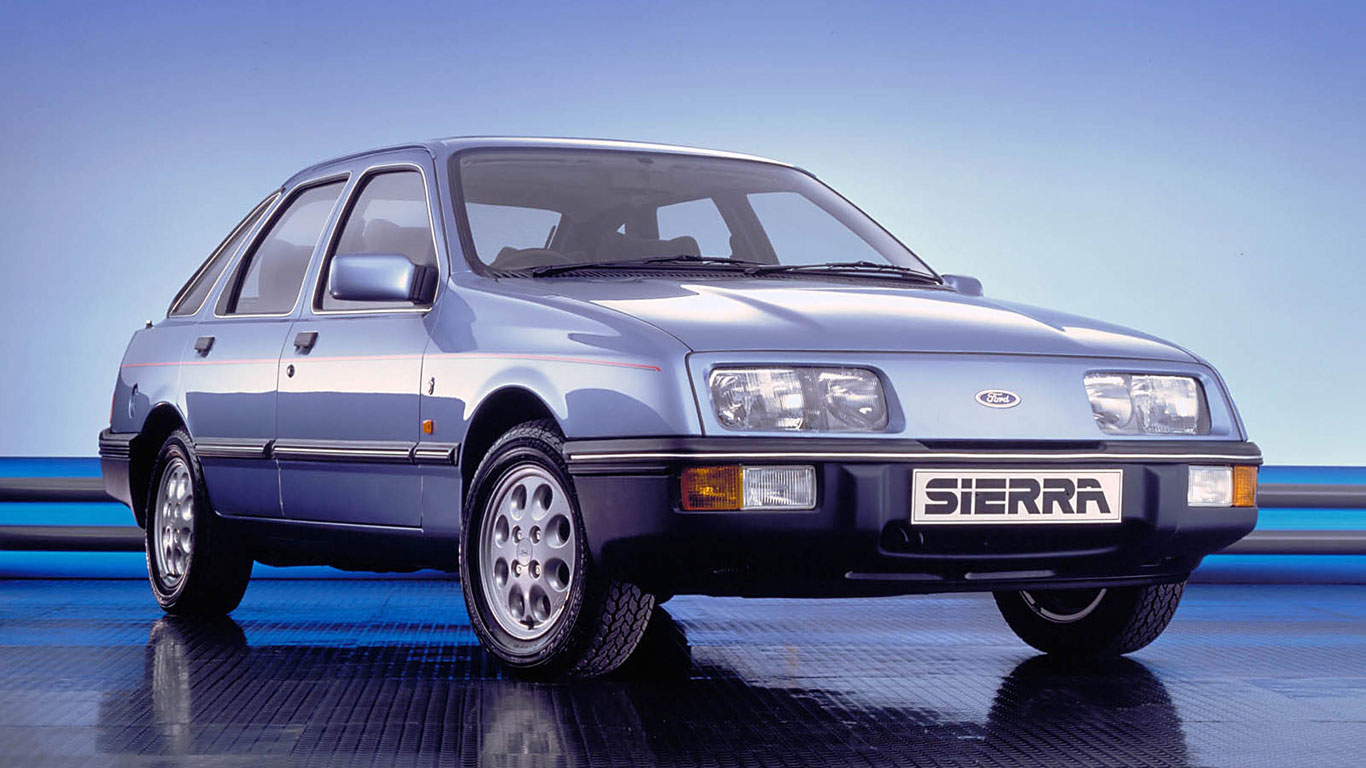 Nearly 3.5 million Ford Sierras were built in the 1980s and early 1990s, but it didn’t get off to the best of starts. The space-age styling sent buyers fleeing to the Vauxhall Cavalier by way of a protest. But once the nation had come to terms with the ‘oddball’ looks, the Sierra became a firm favourite for fleet buyers, families and fans of fast Fords. 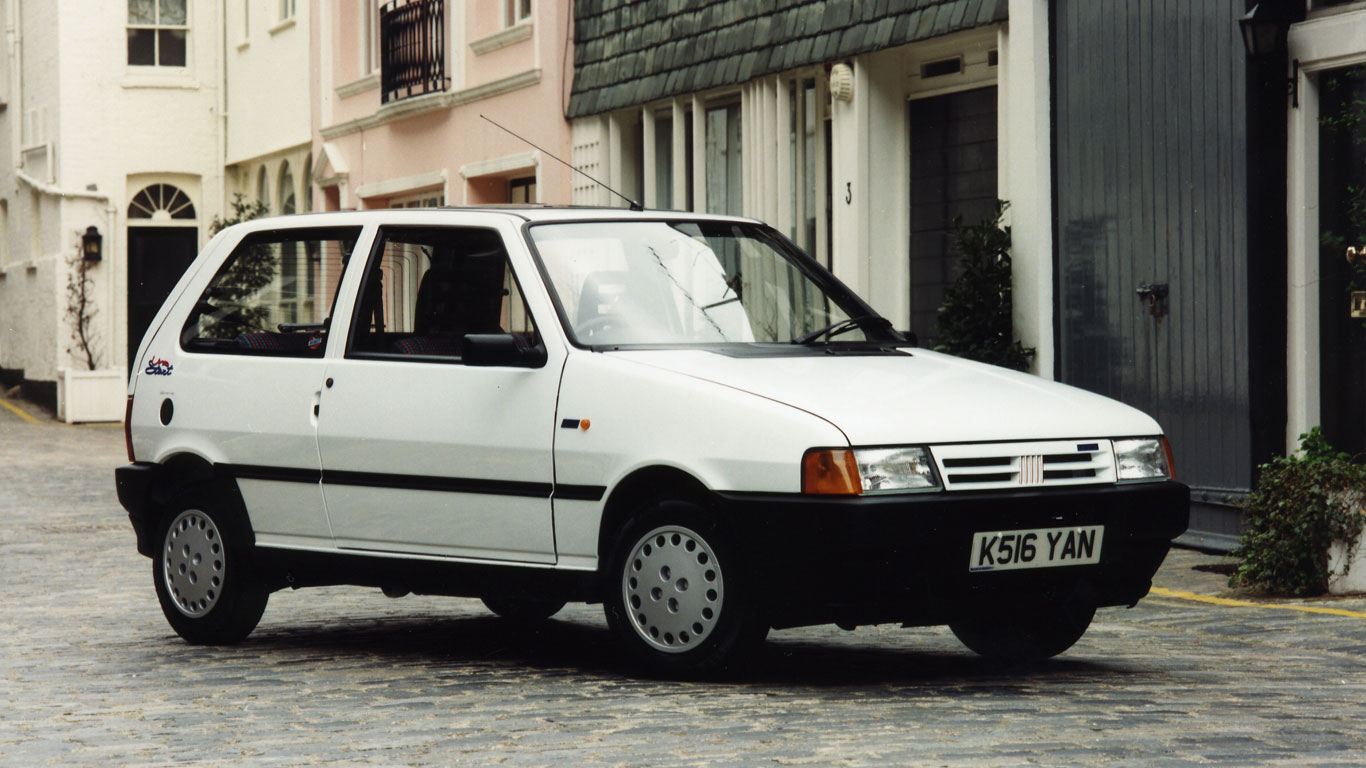 The Giugiaro-penned Fiat Uno was once a familiar sight on the roads of Britain. This should come as no surprise given that 8.8 million Unos were produced in its lifetime. Today, fewer than 400 are still enjoying active service on UK roads. Sadly, a mere two-dozen are the wonderful Turbo versions. 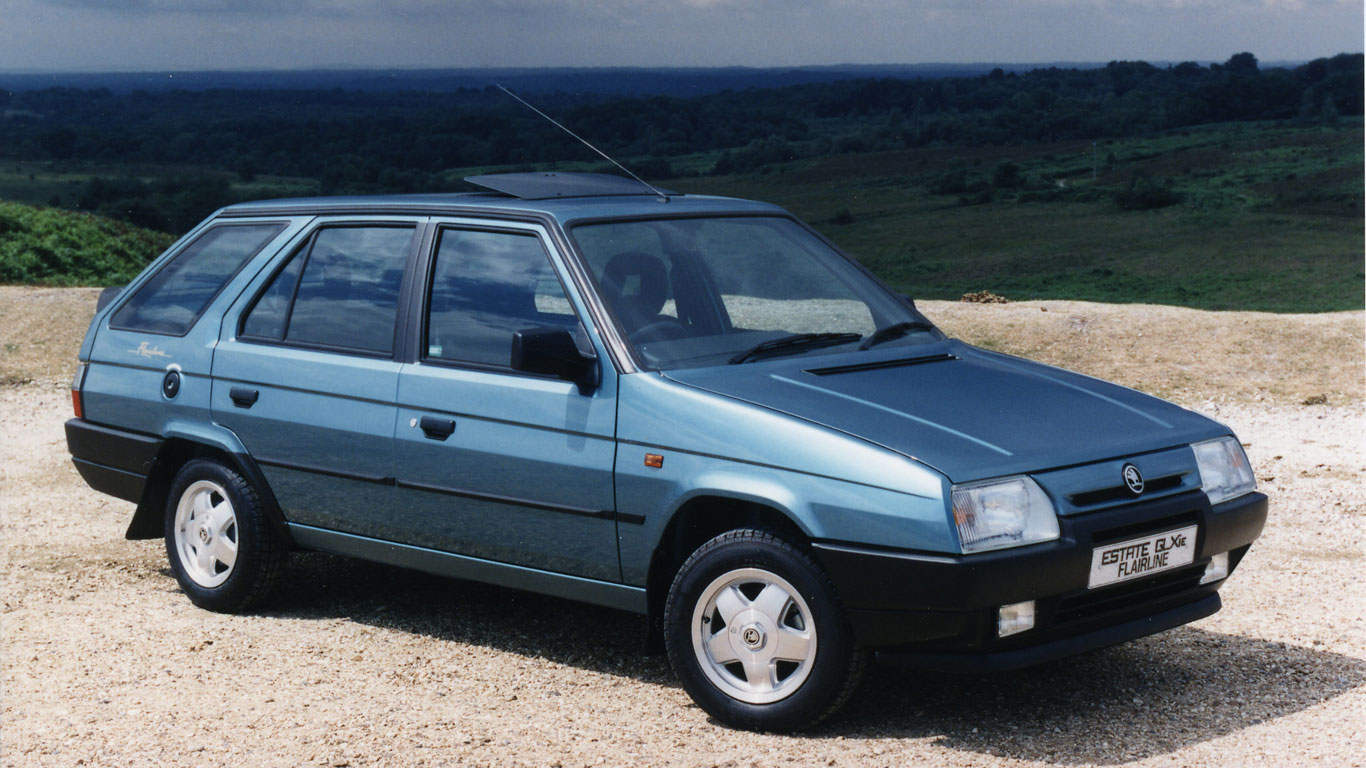 The Favorit was Skoda’s first front-wheel-drive car and the last one it produced before the takeover by Volkswagen. At the time it was arguably the best car to emerge from Eastern Europe, which is why close to 50,000 of them found homes in the UK. It was replaced by the Felicia, which in turn became the Fabia. 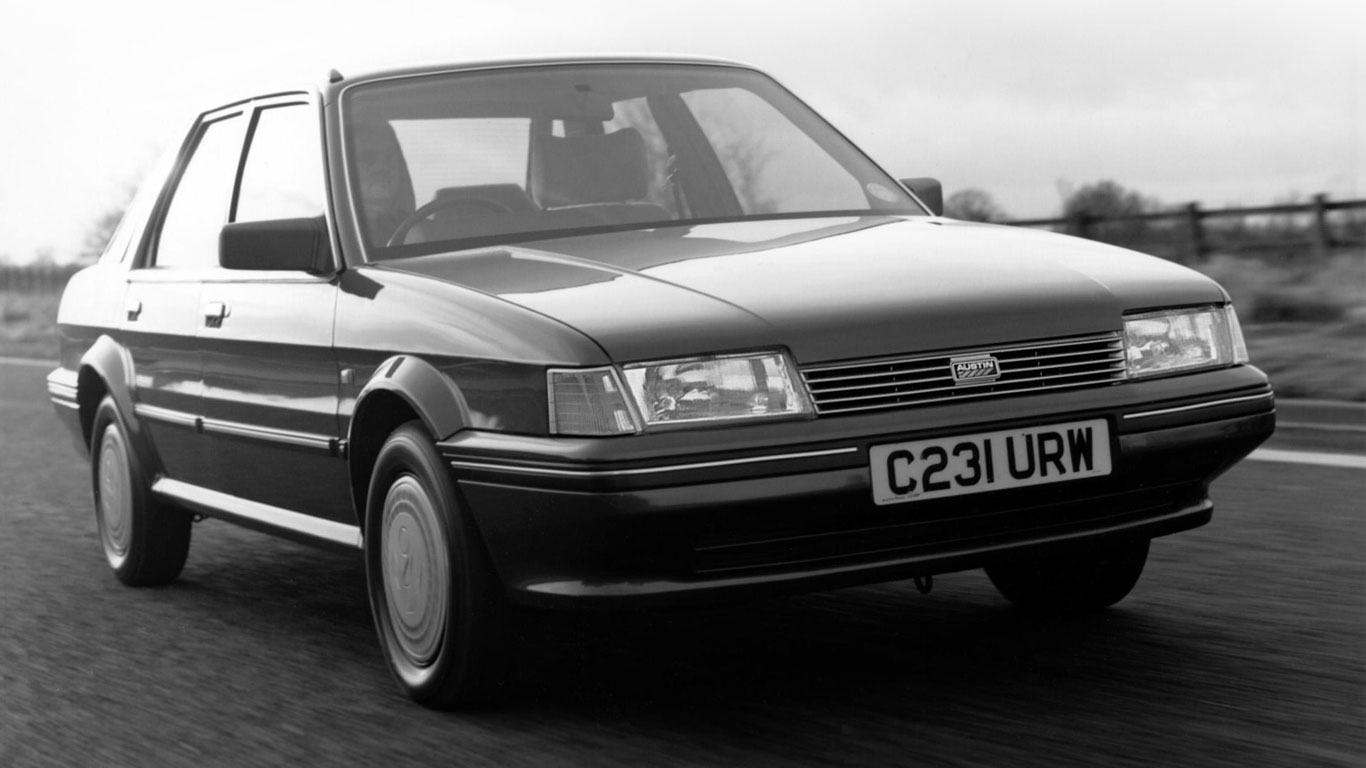 Once upon a time, the Austin Montego was the choice of the patriotic sales rep. Based on the Maestro hatchback, the Montego was actually pretty good. Today, not enough people care about it, which is why fewer than 200 remain on the road. 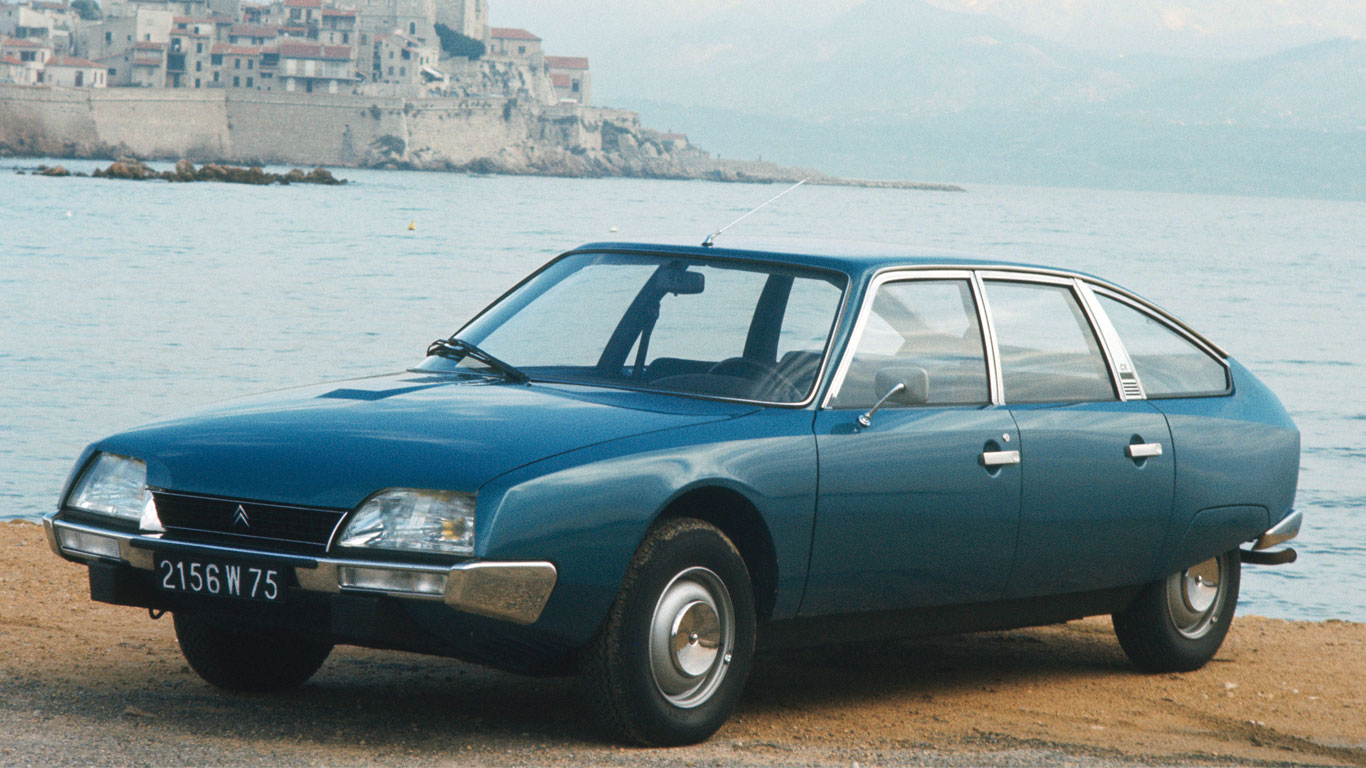 In 2014, the Citroen CX celebrated its 40th anniversary. First unveiled at the 1974 Paris Motor Show, the Citroen CX would go on to sell 1.2 million units across the globe. There are fewer than 150 on Britain’s roads today. 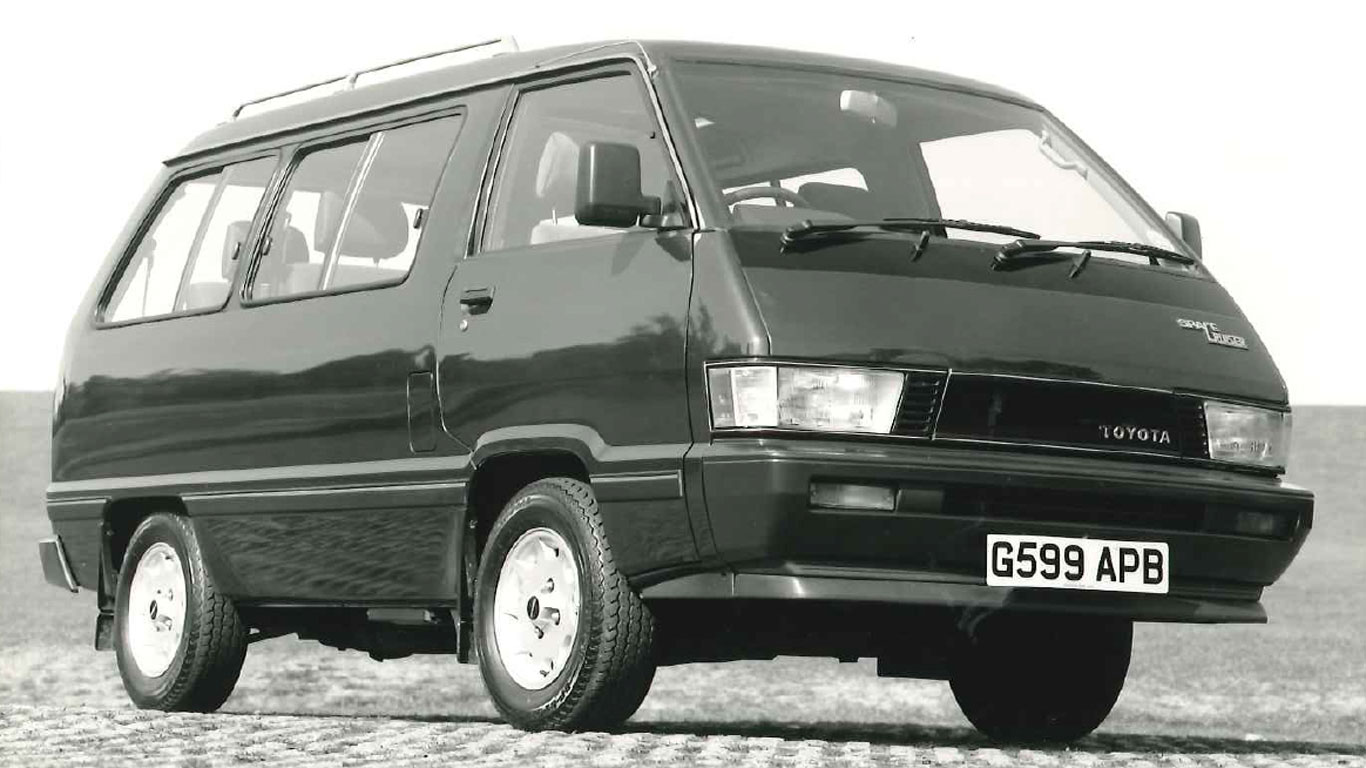 The Toyota Space Cruiser boldly ventured where few other vehicles had been before – into the fledgling MPV sector. Back in the day, people carriers were rather crude, van-based affairs, but they did help to establish a hugely successful sector. 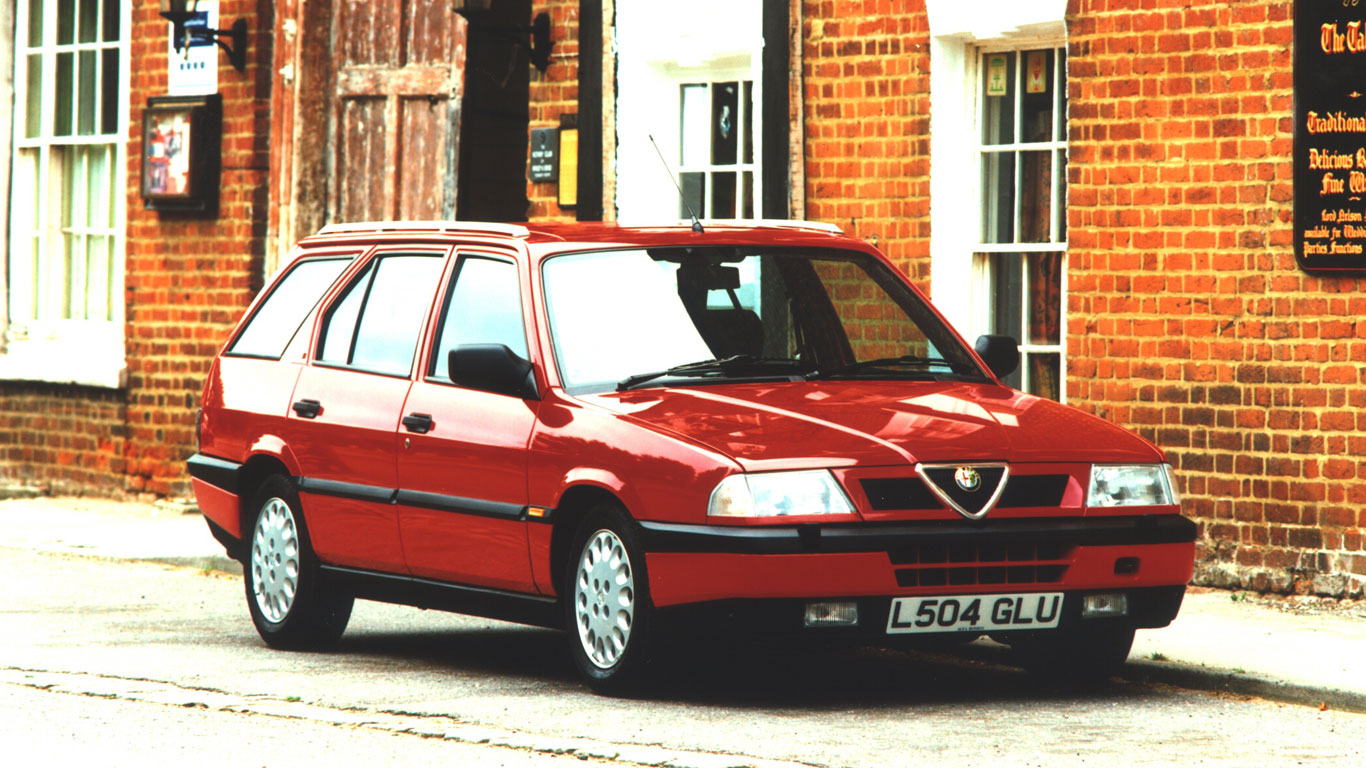 The Alfa Romeo 33 arrived a decade after the launch of the Alfasud – the car it was designed to replaced. Sadly, despite early promise, the 33 failed to capture the magic of the ‘Sud, although just under 900,000 were built before production ceased in 1994. 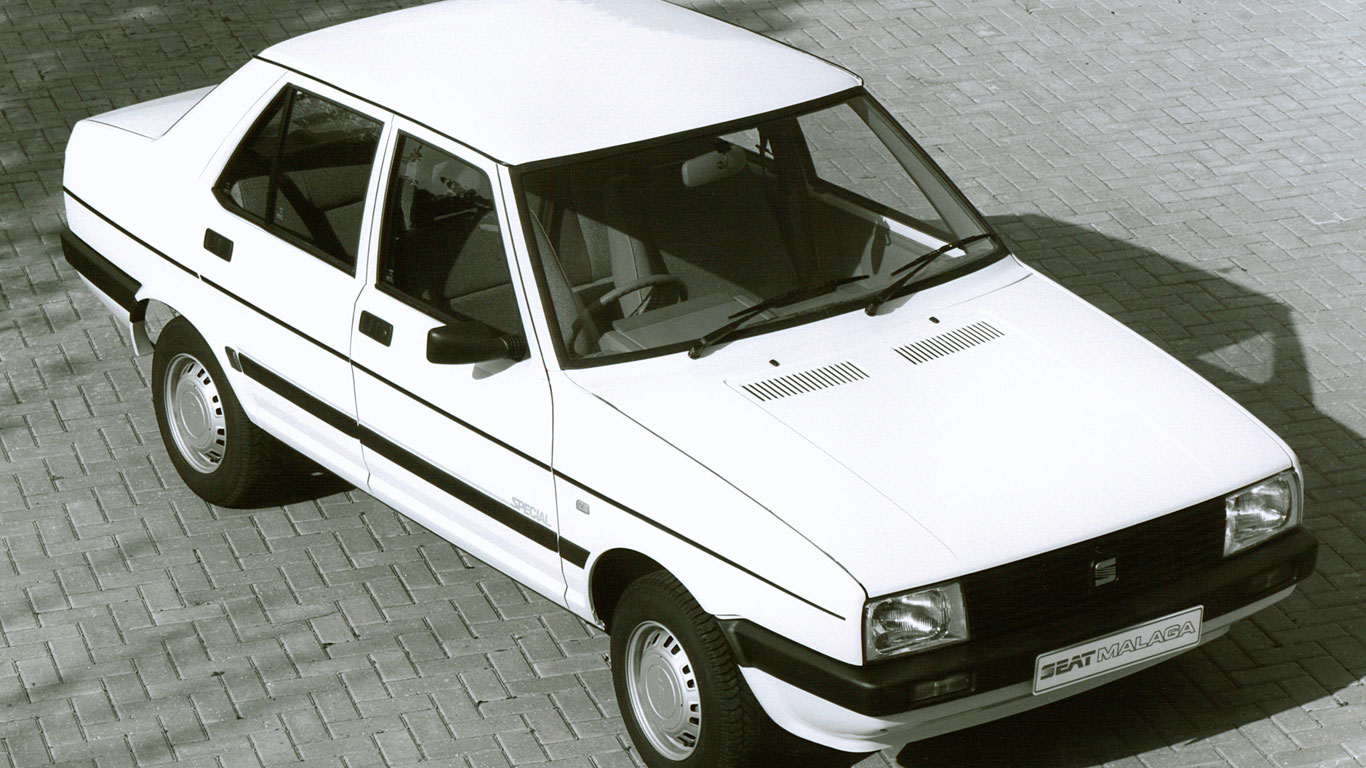 Number on the road: 1

One?! Just one SEAT Malaga? Can it be true? Let us know.

All information is based on the DVLA data as of June 2016. Numbers do not include cars registered with the DVLA as off the road. Numbers should only be taken as a guide.