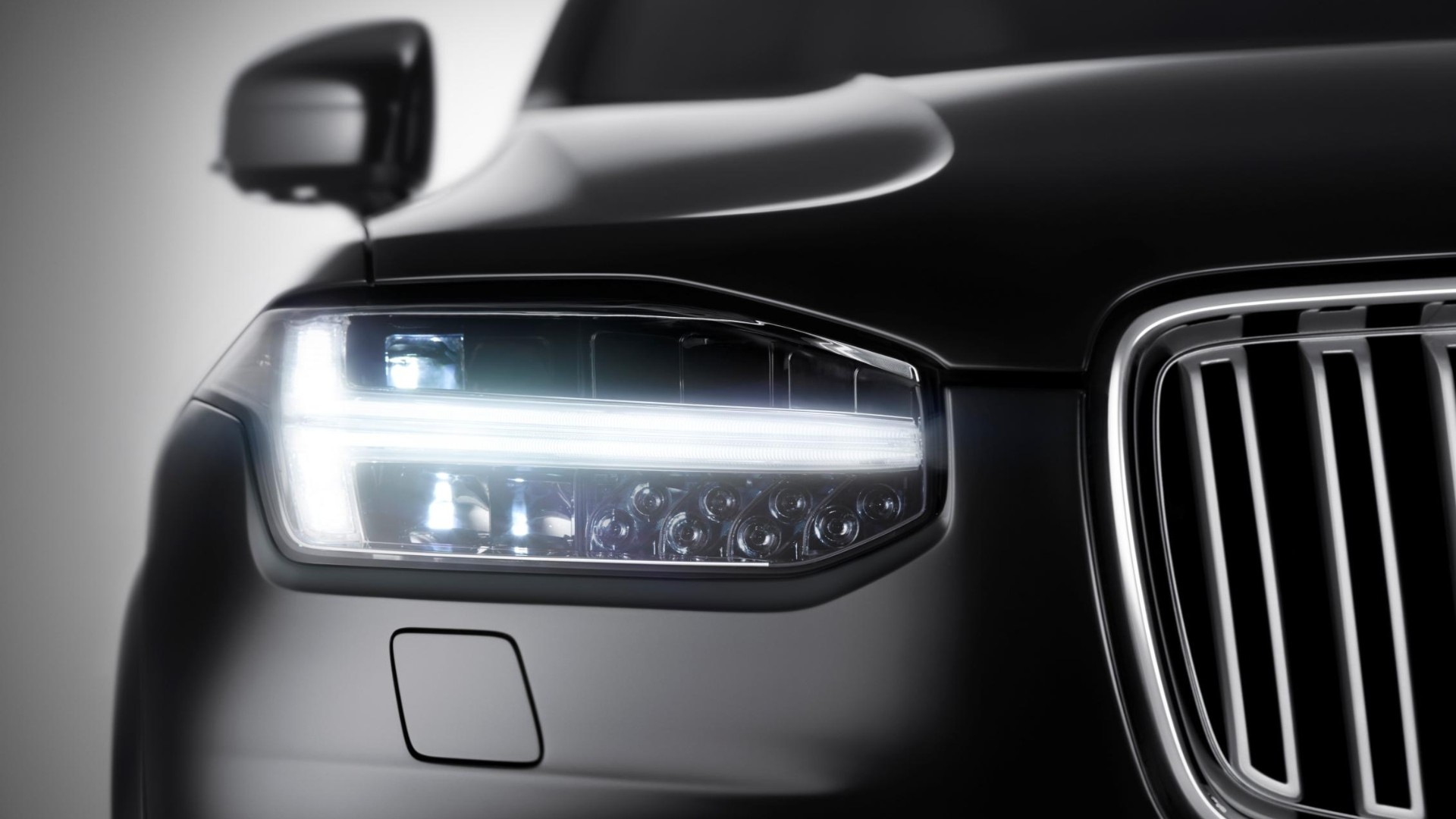 Super-bright car headlights may help you see the road, but are they also blinding oncoming drivers?

Light technology has evolved hugely over the past 20 to 30 years, and it’s fair to say the regulations have struggled to keep up.

To find out more, we visited the Lumileds factory in Germany for a crash-course in automotive lighting. It proved to be, ahem, an illuminating experience…

What makes headlights seem too bright? 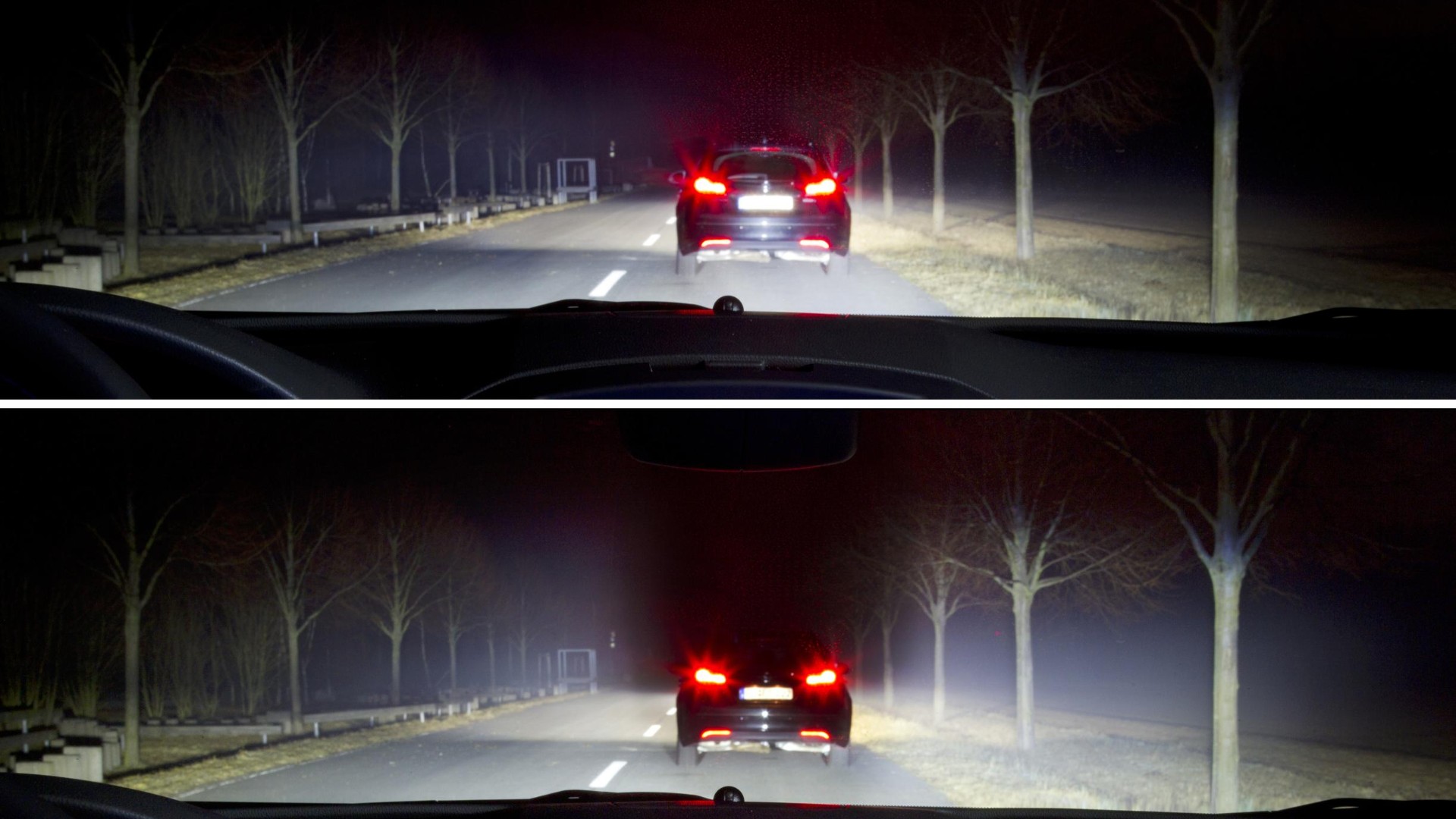 It’s well established that light from light-emitting diodes (LEDs) is generally more crisp and intense. The way they switch on is rapid and dramatic, given they don’t use filaments. Likewise, the cut-off is sharp and precise. So why might a regulated and homologated LED, or indeed a xenon light unit, dazzle us on the road?

Firstly, there’s auto-dimming technology: systems that drop the high-beam headlights when an oncoming car is detected. Our own experience is that many are a bit slow to respond. Likewise, some matrix light systems that split the gaze of the high beam aren’t as accurate as they should be.

Time to get used to it?

In the space of 30 years, we’ve gone from veritable candles in jam jars to virtual daylight. Some of us still make do with older cars with dull lights and, from that perspective, an LED-clad SUV barrelling round a corner can look dazzling. But a day will come when all cars on the road are furnished with this standard of lighting, or equivalent. We are in the middle of a period of acclimatisation. 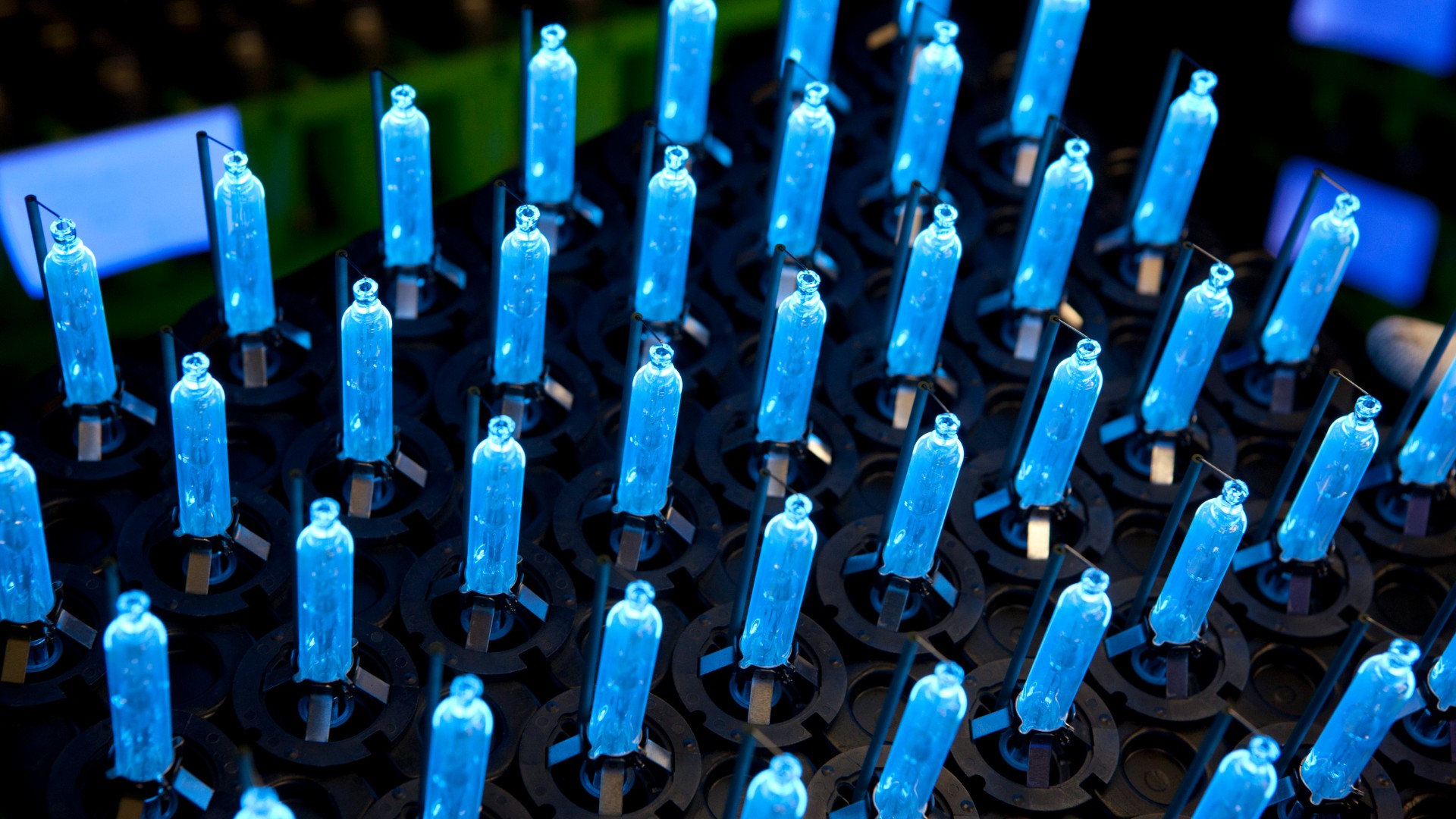 The height of an approaching vehicle will affect how much you are dazzled. Driving a Fiat 500, you might find a new Range Rover shines too bright in your rear-view mirror.

Rules are made to be broken?

While lights conform to present standards, more efficient LED technology may require a regulatory rethink. Given the UN Economic Commission for Europe is looking into how lighting regulations need to change, expect an update soon.

My visit to Germany also revealed that all lights are not born equal. I won’t name names, but some aesthetically pleasing full LED light units performed disappointingly on the rig – beaten by budget halogen bulbs.

Reasons your lights could be illegal 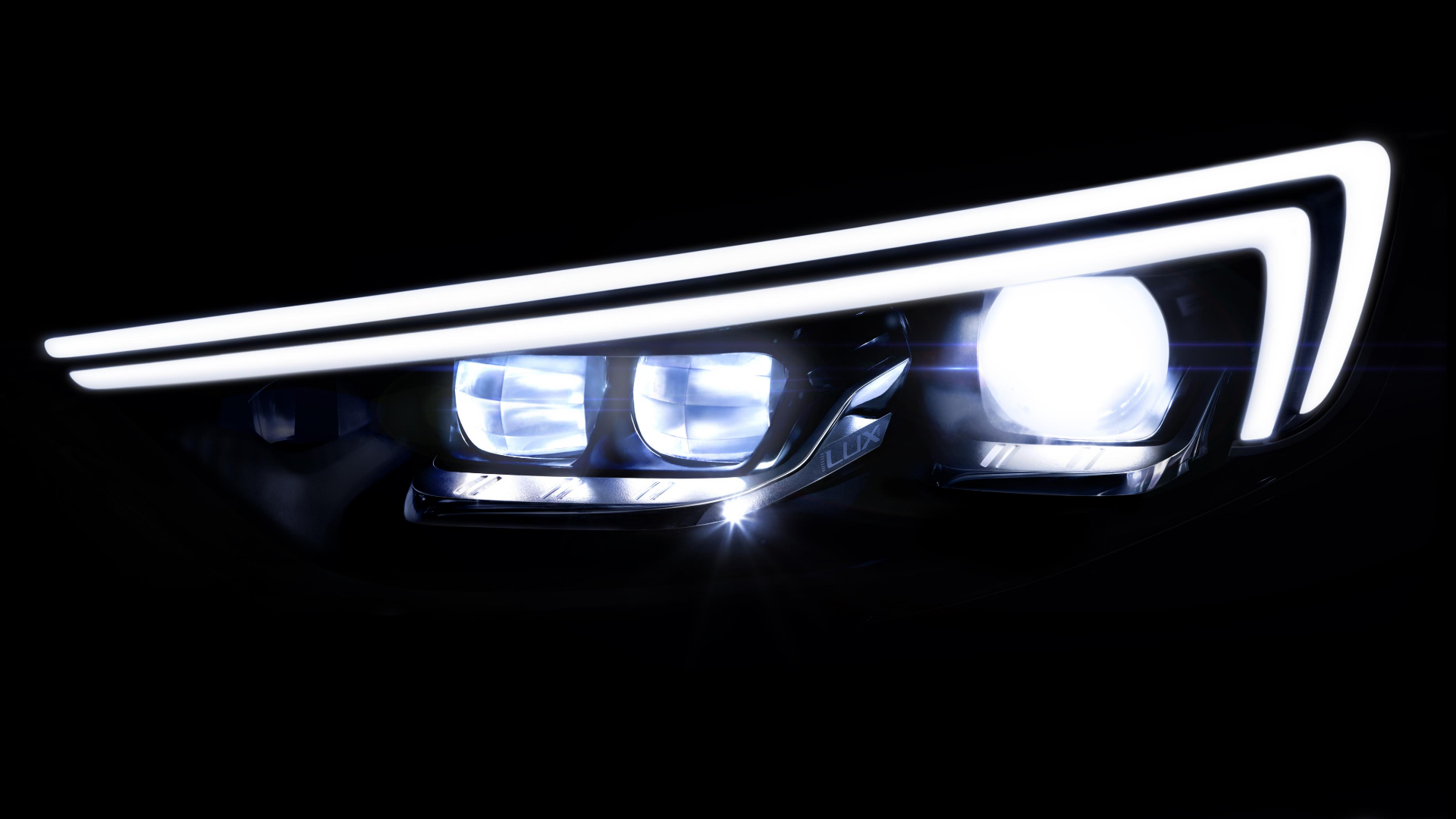 Any lights can be outside of legal operating parameters if not set up correctly, or if you aren’t using the right bulbs.

Lights are regulated very stringently, with beams only allowed to shine within specific areas in front of the car. This is to avoid dazzling oncoming drivers. It’s also why you need stick-on adjusters for when you drive abroad, given European countries use the other side of the road.

The aftermarket bulb market is rife with poor quality products. The Lumileds lab had an incredible rig filled with car headlights and of the 12 there, three were from the same make and model of car, albeit equipped with different halogen bulbs.

These were Philips upgraded items, OEM fitment bulbs and aftermarket ‘eBay specials’. The Philips bulbs filled the specified area cleanly and crisply, the OEM bulbs worked to the specified limits but were somewhat dimmer, and the aftermarket items were patchy at best. 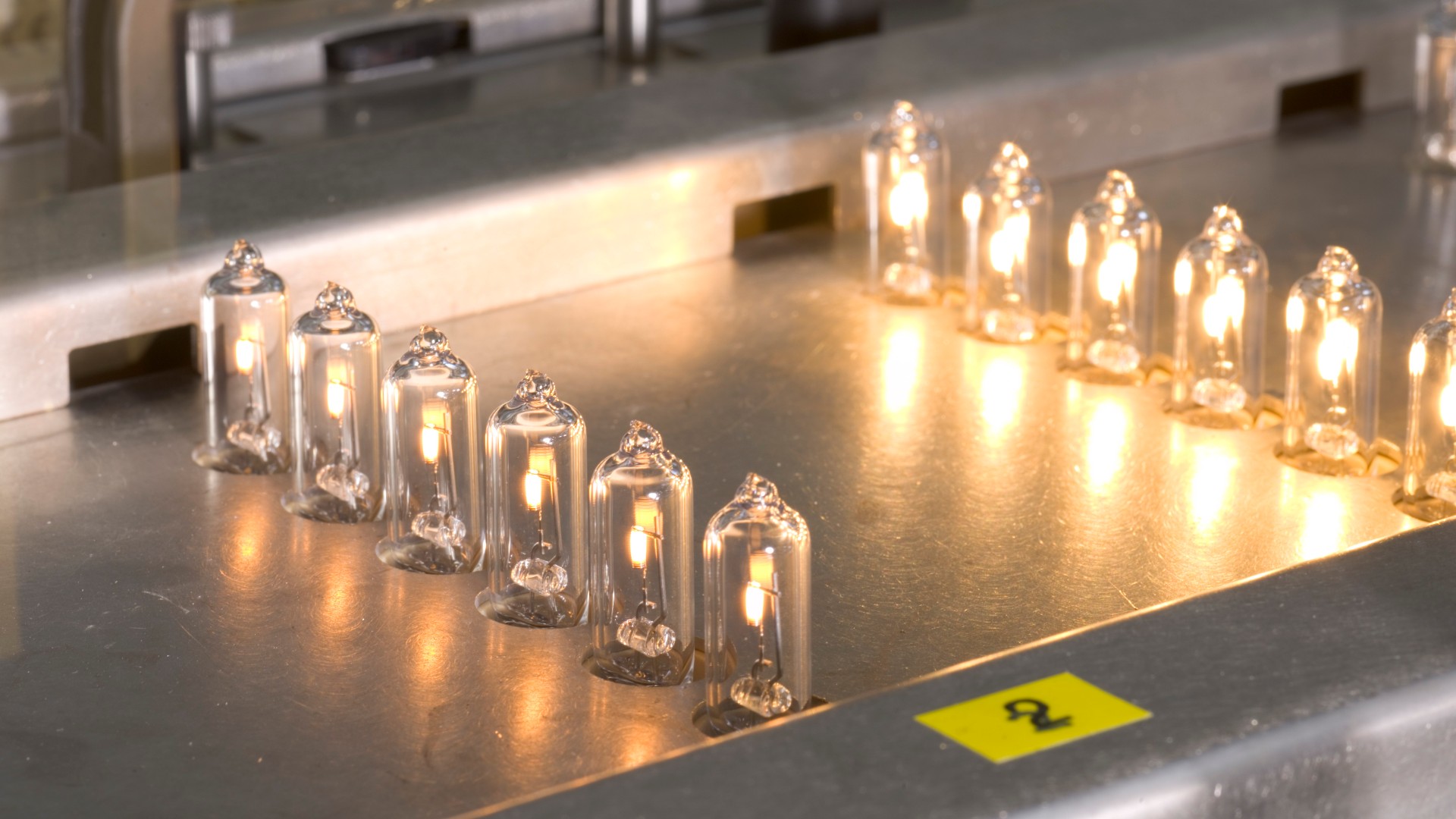 A similar issue can be caused if lights aren’t correctly adjusted. Your car will fail an MOT if its xenon lights don’t self-adjust, while halogen lights are only required to have manual adjusters. 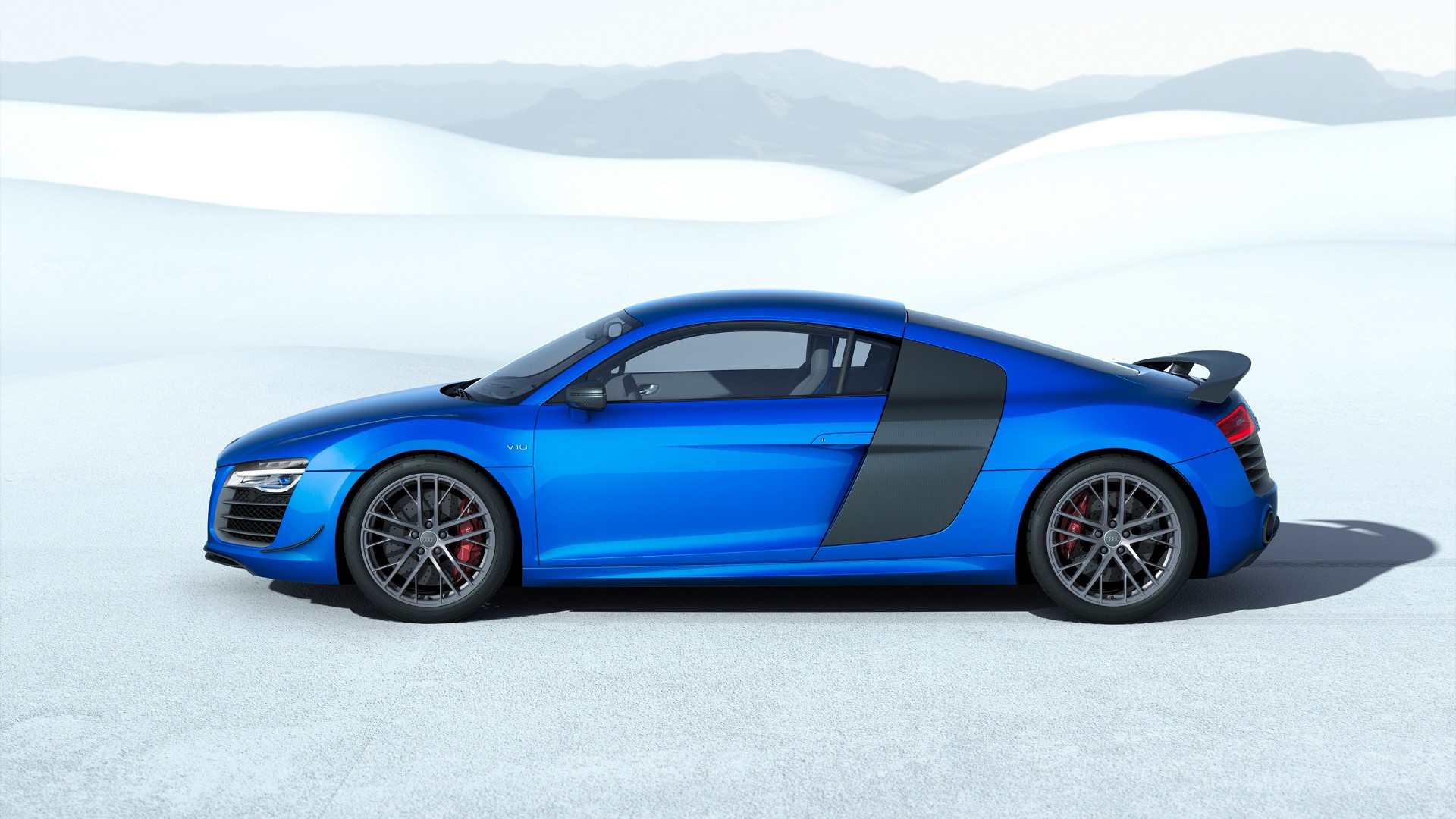 The halogen bulb has been illuminating the road ahead for the better part of seven decades. Although they’ve gone through several iterations, the same basic formula of a metal filament inside a pressurised glass container remains widely used today.

Xenon lighting is a bit fancier. If you wondered why some more upmarket cars started using deep-blue lights around the mid-1990s, that was when xenon was proliferating. The colour temperature is much higher because of the heat and energy used within the bulb. Xenon lights are much heavier and more expensive, given the need for ballasts and self-levelling. As a result, they’re now going out of fashion. 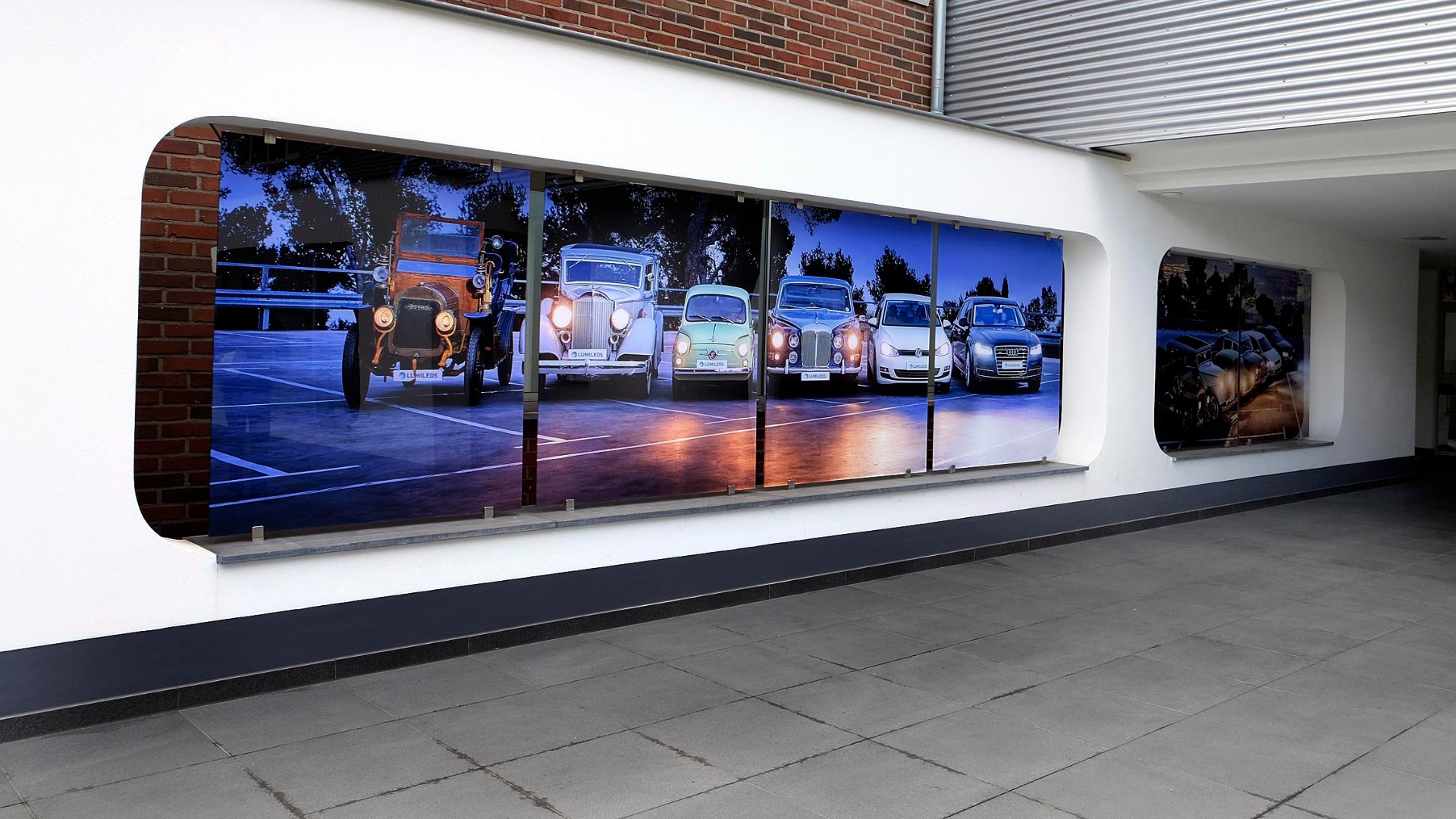 LEDs are the latest car lighting tech. They are much more efficient than halogen or xenon, produce crisper light and can be more precisely controlled with software. LED lighting in cars first appeared in the mid 2000s, when Audi introduced it on the R8 supercar.

Audi pushed the game on again in 2009 with the R8 V10 – the first car with full LED lighting. LEDs can be much brighter, certainly than halogens. Modern ‘matrix’ LED lights can be programmed to dim light where it’s not needed – e.g. to avoid dazzling an oncoming car.