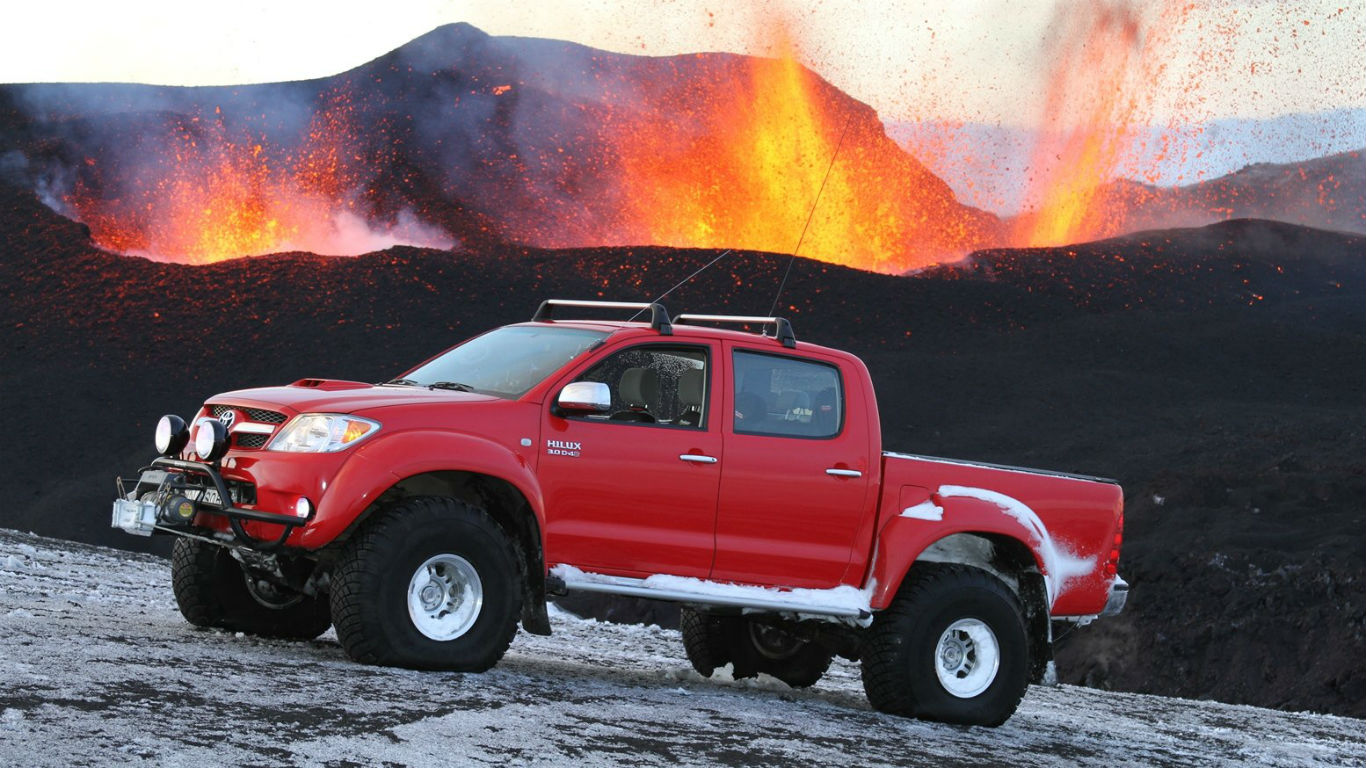 Every year, JD Power publishes its Customer Service Index Study, which asks drivers about their experiences with dealers during the first three years of car ownership. Each brand is given a rating out of 1,000 for overall satisfaction. Join us as we count down all 23 carmakers in the 2016 survey – from worst to best – and reveal their scores.

SEAT finishes in 10th place, ahead of its Volkswagen and Skoda siblings with 749 points out of 1,000. Its dealers score well across the five categories of quality, service initiation, service advisors, vehicle pick-up and facilities.

Ford has more UK dealers than any other car manufacturer. Fortunately, standards are generally high; a score of 750 puts the Blue Oval comfortably above the 744-point average for ‘volume’ brands.

Suzuki is on a roll at the moment, with new cars such as the Vitara and Baleno (pictured) garnering critical acclaim. The brand’s dealers are up to scratch, too – scoring 753 points overall.

Once a single car, MINI (note capital letters) is now a marque in its own right. Dealers are usually incorporated within BMW showrooms, but a score of 757 puts MINI nine points ahead of its parent brand.

Audi also finishes ahead of arch-rival BMW – although its score of 761 still isn’t enough to beat Mercedes-Benz. With a model-range stretching from the A1 supermini to the R8 supercar, Audi dealers must have their work cut out…

All Kias come with a seven-year/100,000-mile warranty – the best offered by any car manufacturer – so Kia buyers have a longer-term relationship with their dealers than most. That’s reflected in an impressive 765-point score.

Land Rover regularly ranks near the bottom of Which? surveys for reliability. Yet its dealers clearly keep customers happy – as 773 points and a fourth-place finish attest.

The highest-placed ‘premium’ brand is according to JD Power is Mercedes-Benz, with 774 points out of a possible 1,000. However, it still only manages third overall.

If you want to sum up ‘car reliability’ in one image, the Honda Jazz (yellow or otherwise) will do nicely; it’s a byword for fuss-free motoring. Honda dealers obviously keep customers happy, too. The marque comes second, with 775 points.

Regular readers of reliability and customer satisfaction surveys won’t be surprised to see Toyota at the top here. Ignore the hype about recalls, Toyota dealers do a great job. A score of 776 points puts them first in JD Power’s 2016 survey.