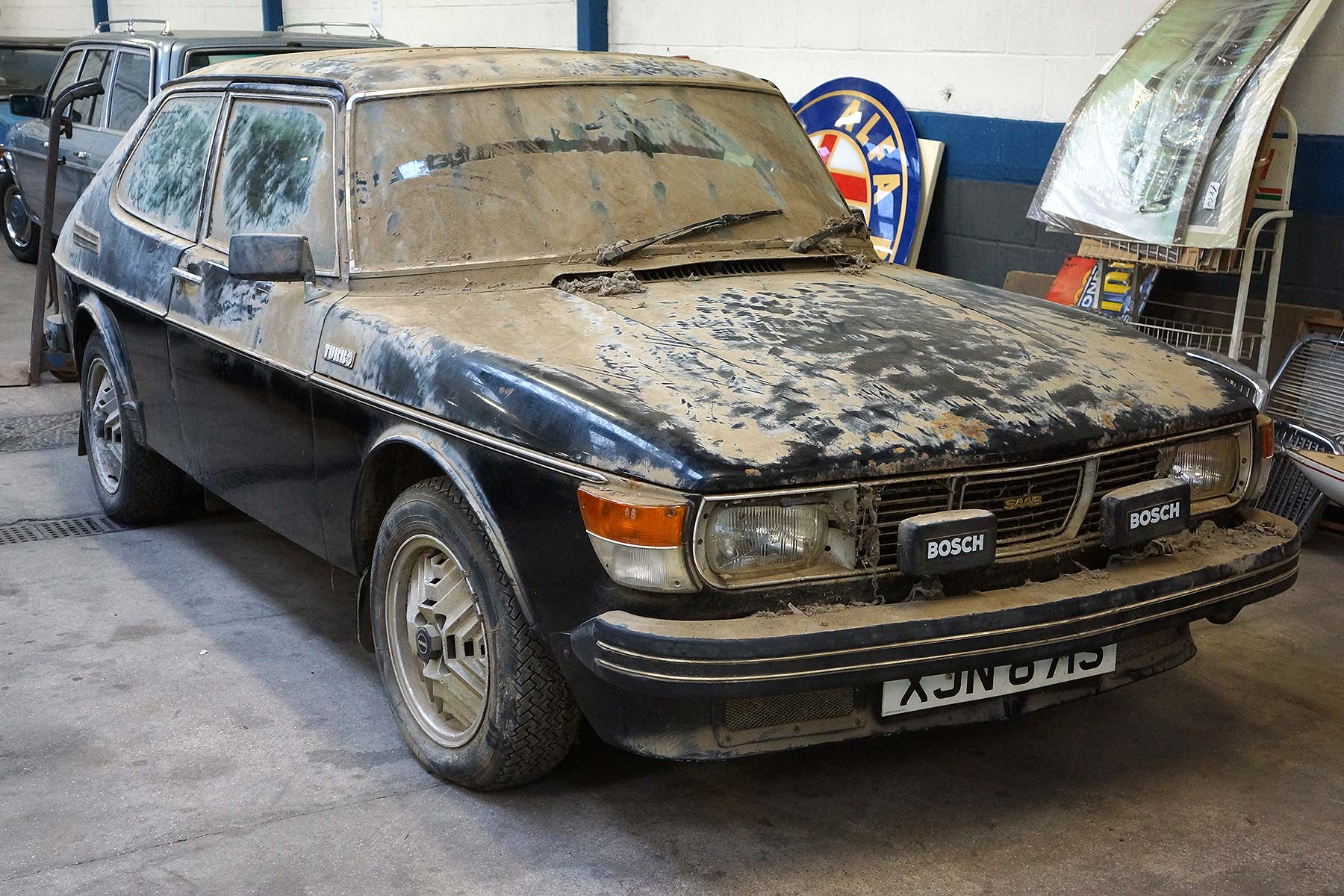 This is a tale of desperate behind-the-scenes manoeuvrings, corporate jealousy and a slow, accidental death. A death inadvertently triggered, bizarrely, by Jaguar and Ford. And less inadvertently by General Motors.

Back in the mid ‘80s, America’s automotive giants were in acquisitive mood. General Motors attempted to buy Land Rover, but was thwarted by public demonstrations against the passing of this symbolic brand into foreign hands.

Jaguar, meanwhile was escaping from a terrible period of low sales, dismal quality and the clutches of British Leyland, the Coventry company floated on the stock exchange with favourable results. But after a UK government ‘golden share’ arrangement protecting it from predators expired, it looked highly likely that it would be bought by another car-maker.

And in 1989 that was General Motors, which fancied Jaguar as a luxury complement to its already busy portfolio of brands. But it didn’t count on arch-rival and neighbour Ford having the same idea, the Blue Oval managing to sneak Jaguar into its pocket right under GM’s nose. 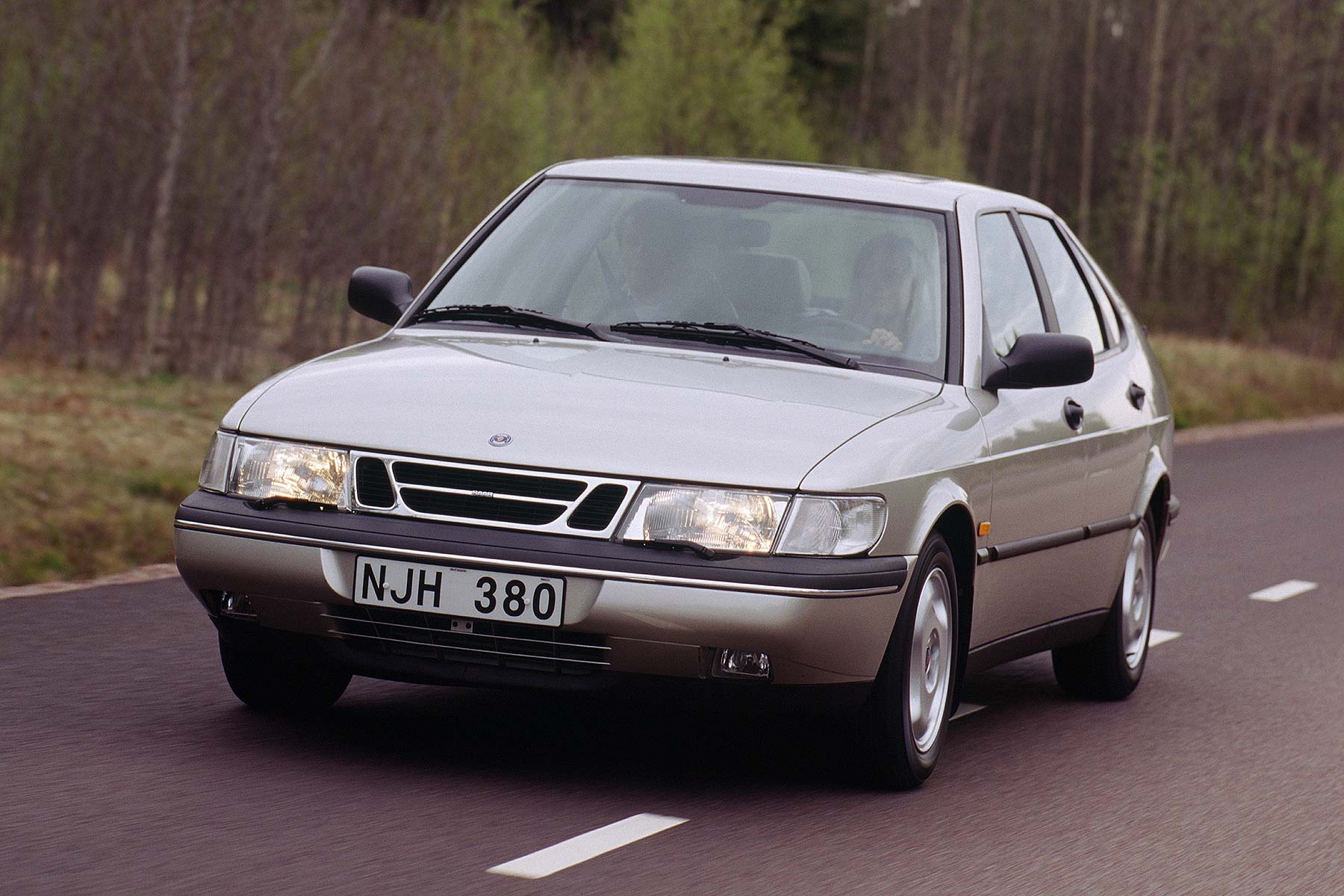 Frustrated and embarrassed, the General bought Saab on the rebound. Or rather, bought half of it, with an option to buy the rest from Swedish company AB Investor within 10 years.

Financially, things went well at first. Saab developed a replacement for its long-lived 900, the new 900, later to be named the 9-3, returning the company to profit after a seven year drought. Less good was the fact that the new car shared most of its innards with the Vauxhall Vectra, this lower grade platform producing a car that fell well short of its rival, and in many respects the car it was aiming to replace.

One of its few Saab-like features was a dashboard whose night lighting could be switched to the bare essentials, like a jet-fighter’s. It would not be the last time that Saab referenced its aircraft roots, but the allusions would turn ever more desperate as the company battled to survive.

Weirdly, its biggest battle was probably with its owner, which despite exercising its option to buy the other half of the company in 2000, could never bring itself to invest properly in it. And this despite the car market’s fast-growing taste for cars from premium brands like Saab, a development that GM Europe seemed incapable of exploiting. 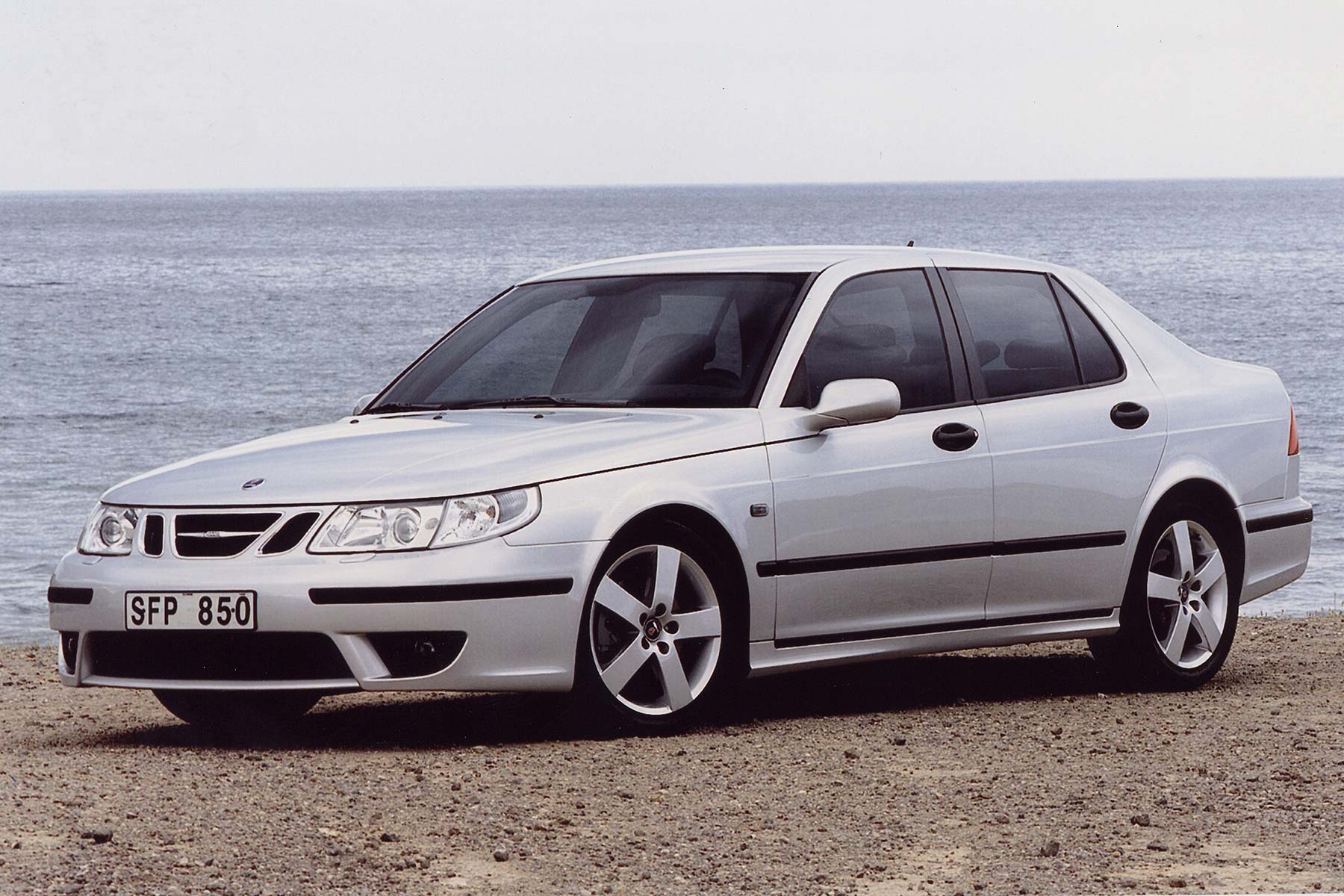 But, there were occasional of bursts of optimism before the end came. The 900 was followed by the 9-5 executive saloon, prompting the smaller car’s name change to 9-3. The 9-5 was a better effort, and better still when a handsome estate emerged. But its arrival was one of the rare instances of General Motors dipping into its pockets to pay for an entirely new model.

In the 65 years since aircraft maker Saab started developing cars, it would only produce 12 entirely new models, and four of those were sometimes laughable reworks of other manufacturers’ vehicles. Even for a brand whose models have been notable for their (often unplanned) longevity, that simply wasn’t enough. So that was one killing statistic.

Another was that for a good couple of decades, the company had been striving – and failing – to sell usefully more than 130,000 cars per year, a number that for most manufacturers would barely make a single model profitable, never mind an entire range. 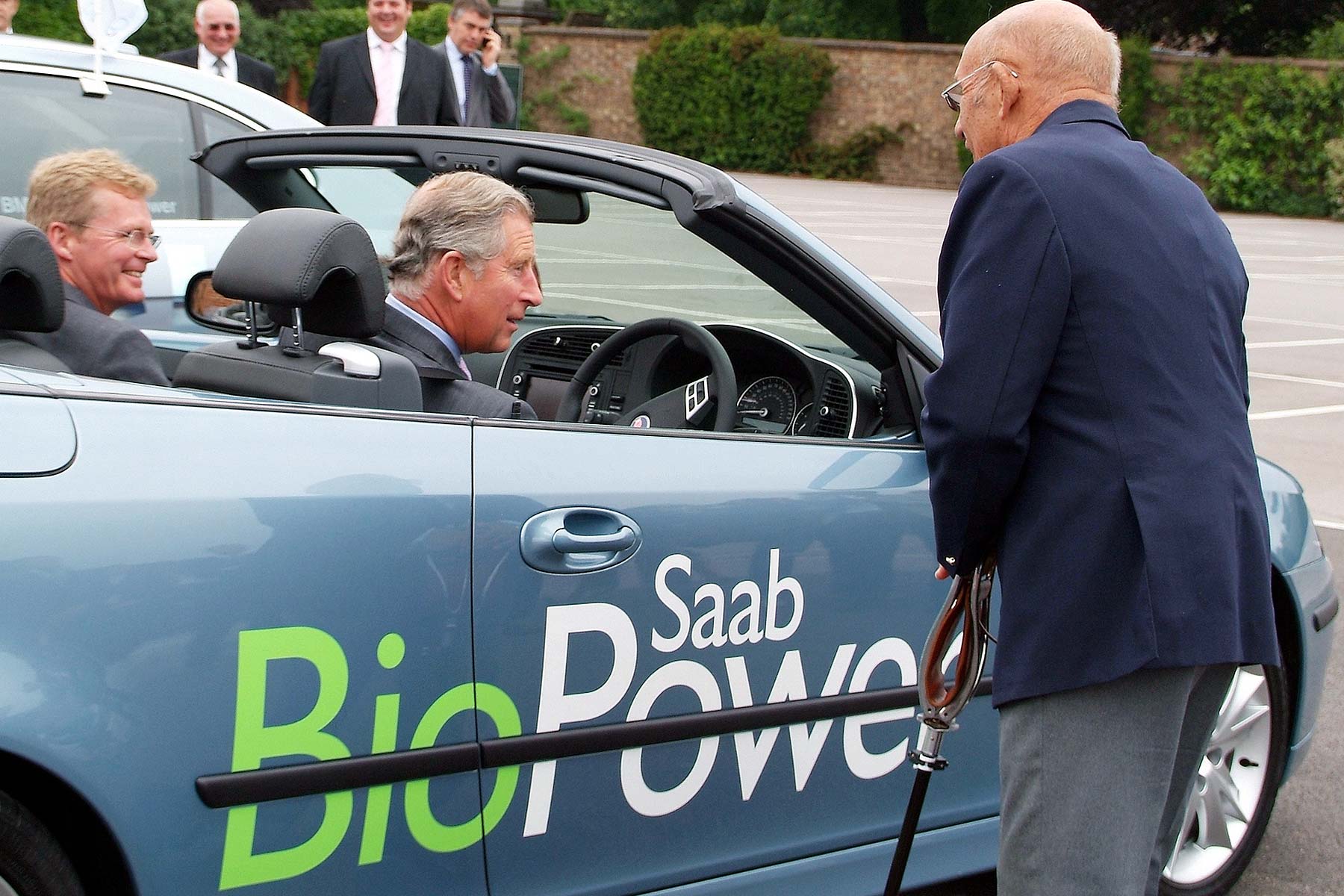 Meanwhile sales in the vital US market faltered, contributing to the company’s failure to turn a profit for much of the 1990s through to 2009. Yet they rose in the 2000s, floating around the 130,000 mark and reaching an all-time high in 2003 of almost 132,000 units, a record achieved with a new, second-generation 9-3 and a 9-5 that by Saab standards, was relatively young at five years old.

What no-one knew then was that the 9-5 was not even halfway through its life at this point. GM – and Saab – fumbled its replacement, at first developing a new version using a platform co-developed with Fiat’s premium Alfa Romeo and Lancia brands, only for the collaboration to be abandoned, causing years of delay. 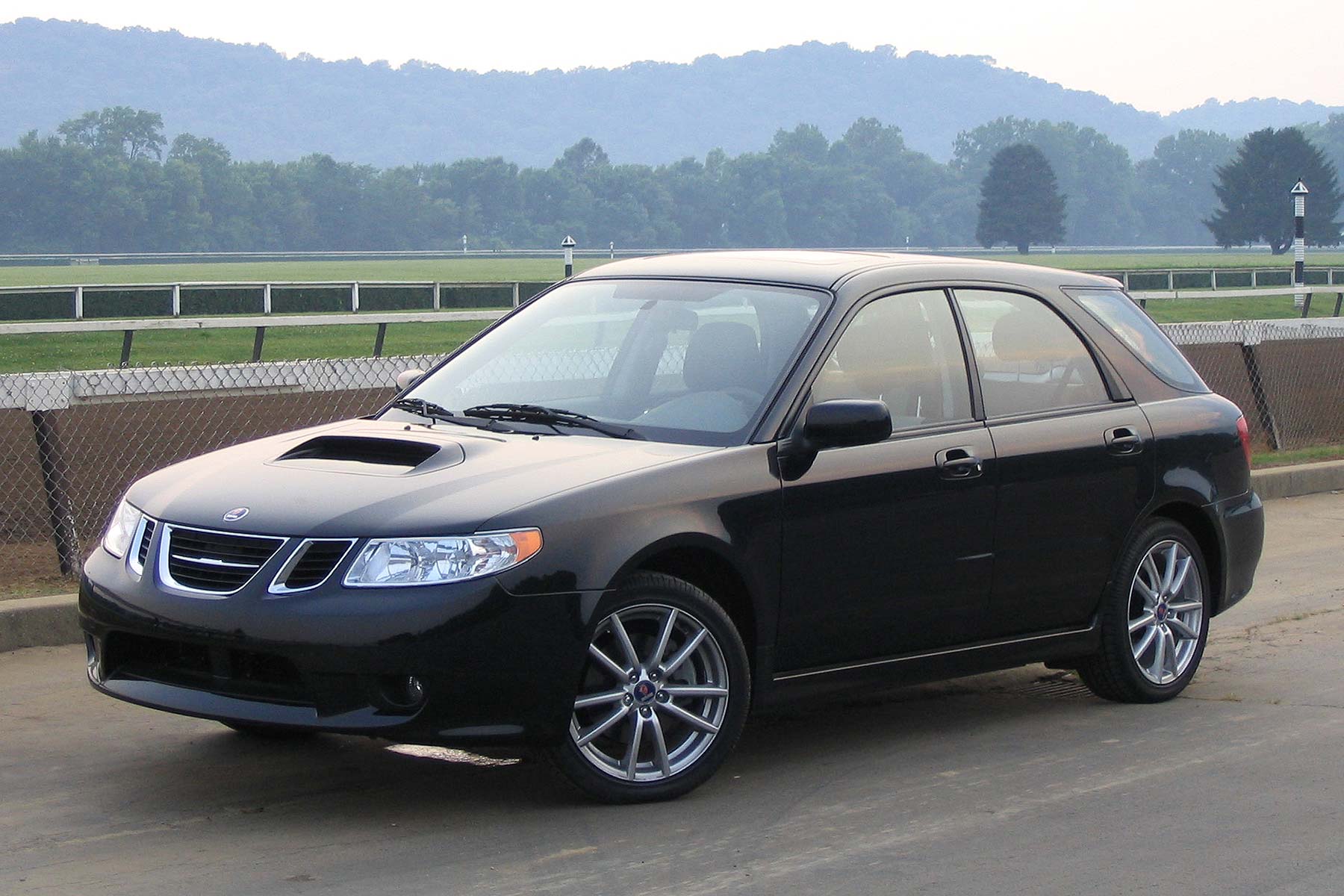 The resultant dearth of new Saabs spawned some of the stranger automotive mutants of the new century, as GM scurried to give the US dealer network something fresh to sell. First up was the appallingly misconceived 9-2X, the 2004 Subaru Impreza wagon-based Saab that quickly became known as the Saabaru, and almost equally quickly disappeared from view after two seasons and 10,346 sales.

Yet while all this brand abuse was occurring, the company wowed motor show goers with a succession of concept cars, a couple of which might have turned the company around had GM had the nerve to produce them. First was the 2001 9-X, a Kamm-tailed hatchback that appeared sexy, unusual and very Saab, followed by the 9-3X cross-over coupe a year later that was even more desirable. At that point, there was bold talk of an aggressive five-year plan and sales of 250,000 cars by the end of it. 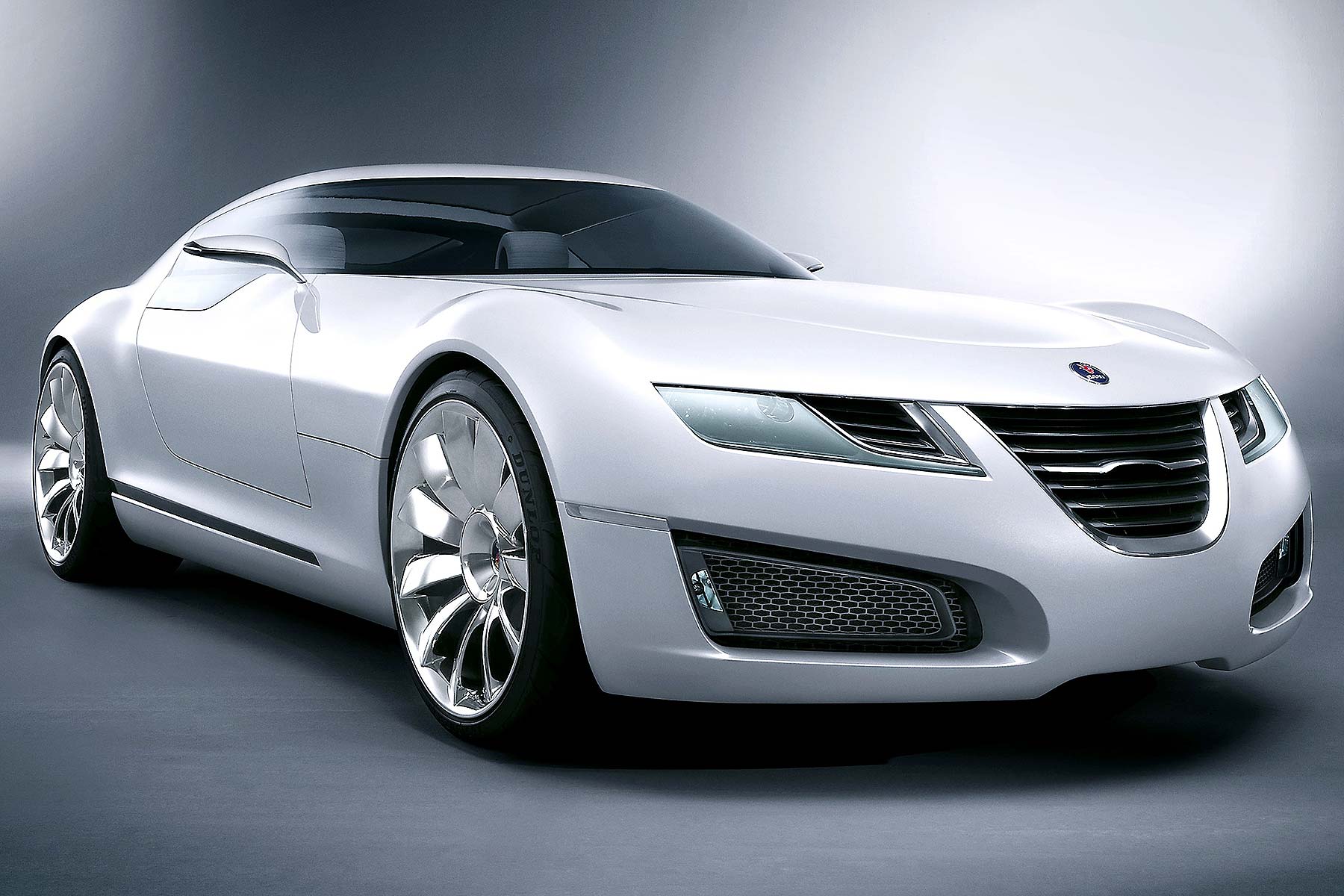 Then came the much admired, and very dramatic, Aero X of 2006. There was, it seemed, no shortage of design talent at Saab, but a frustrating lack of commitment to realise it.  But there was one new car on the way, another attempt at a fresh 9-5 sharing its innards with Cadillac. Rumuors indicated a handsome machine, with more of the kind of features that a good Saab needed.

But by the end of the 2000s General Motors itself was in serious trouble, its own recovery plan shattered by the sudden recession at the decade’s end. GM went bankrupt and was duly rescued by the US government, but with conditions. And one of those was that it should get rid of its unsuccessful brands. That instantly put Saab in the firing line. 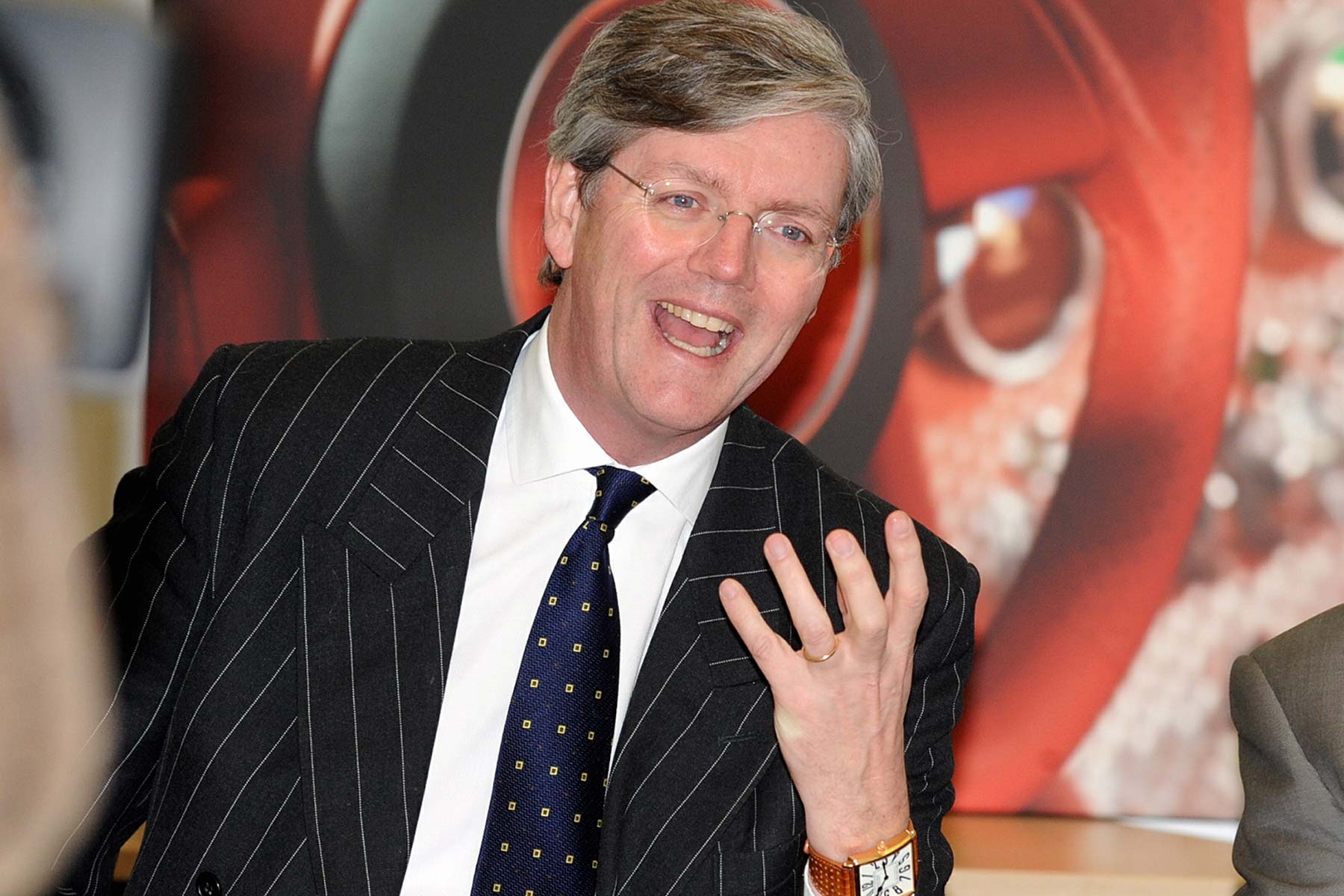 What followed was an improbable attempt by Dutch supercar maker Spyker and its ambitious boss Victor Muller to save Saab from GM, and restart it as an independent maker. After months of wrangling a reluctant GM finally agreed, one positive result being the emergence of the new 9-5, which was indeed handsome and interesting. It had some issues, but Muller was promising to sort them. 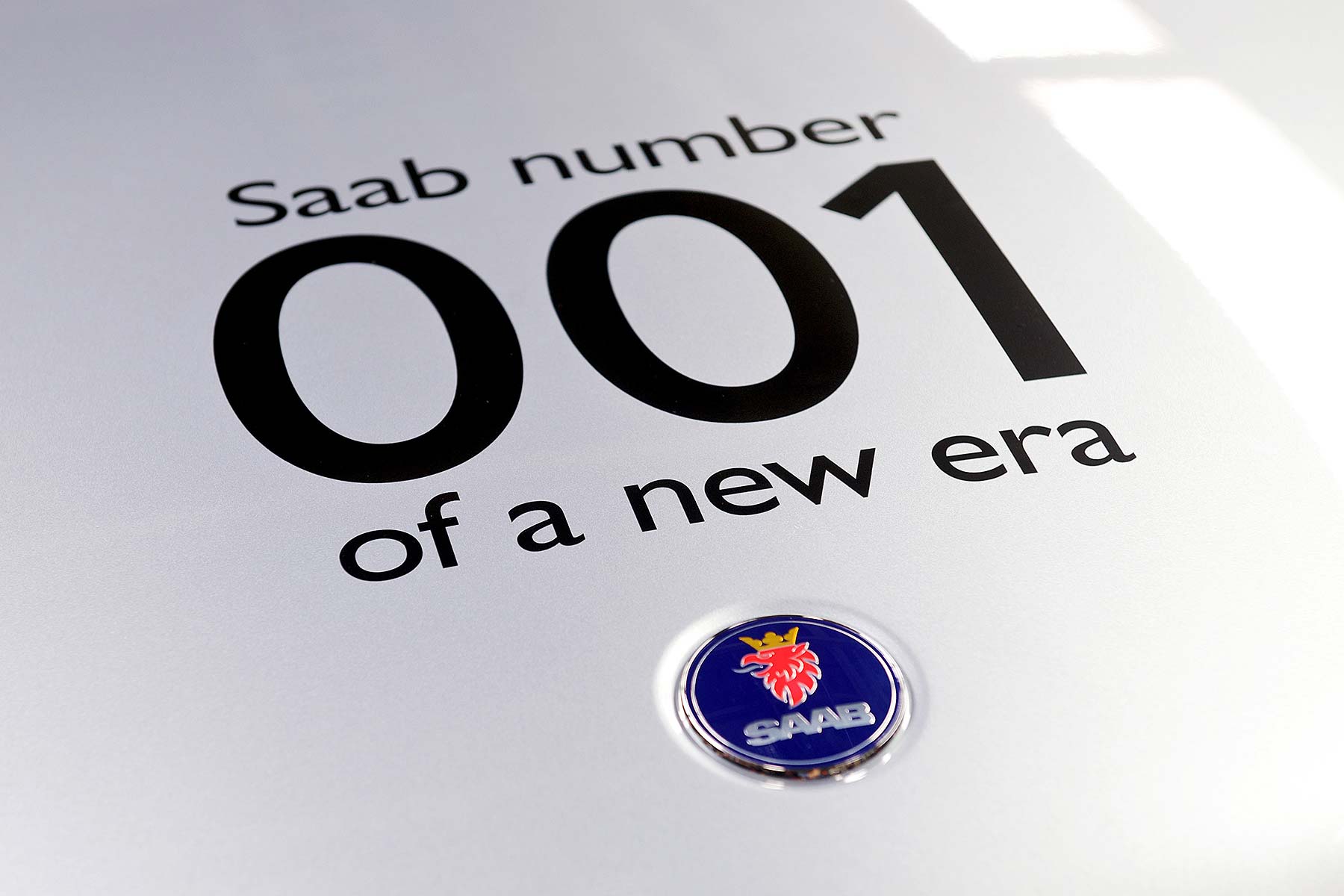 For a while, it was possible for Saab fans to delude themselves that the company had been saved. But Muller was unable to attract the investment to keep the company running, and Saab once again went bankrupt. Even that wasn’t the end, a Chinese company buying it with the aim of making Saab an electric-only brand. The Trollhattan plant even produced a handful of conventional 9-3s before the initiative failed last year. This time, it probably is the end.

The story could have been very different had GM not bought Saab in a fit of frustrated jealousy in 1989. Or if it had understood the opportunity it had bought. 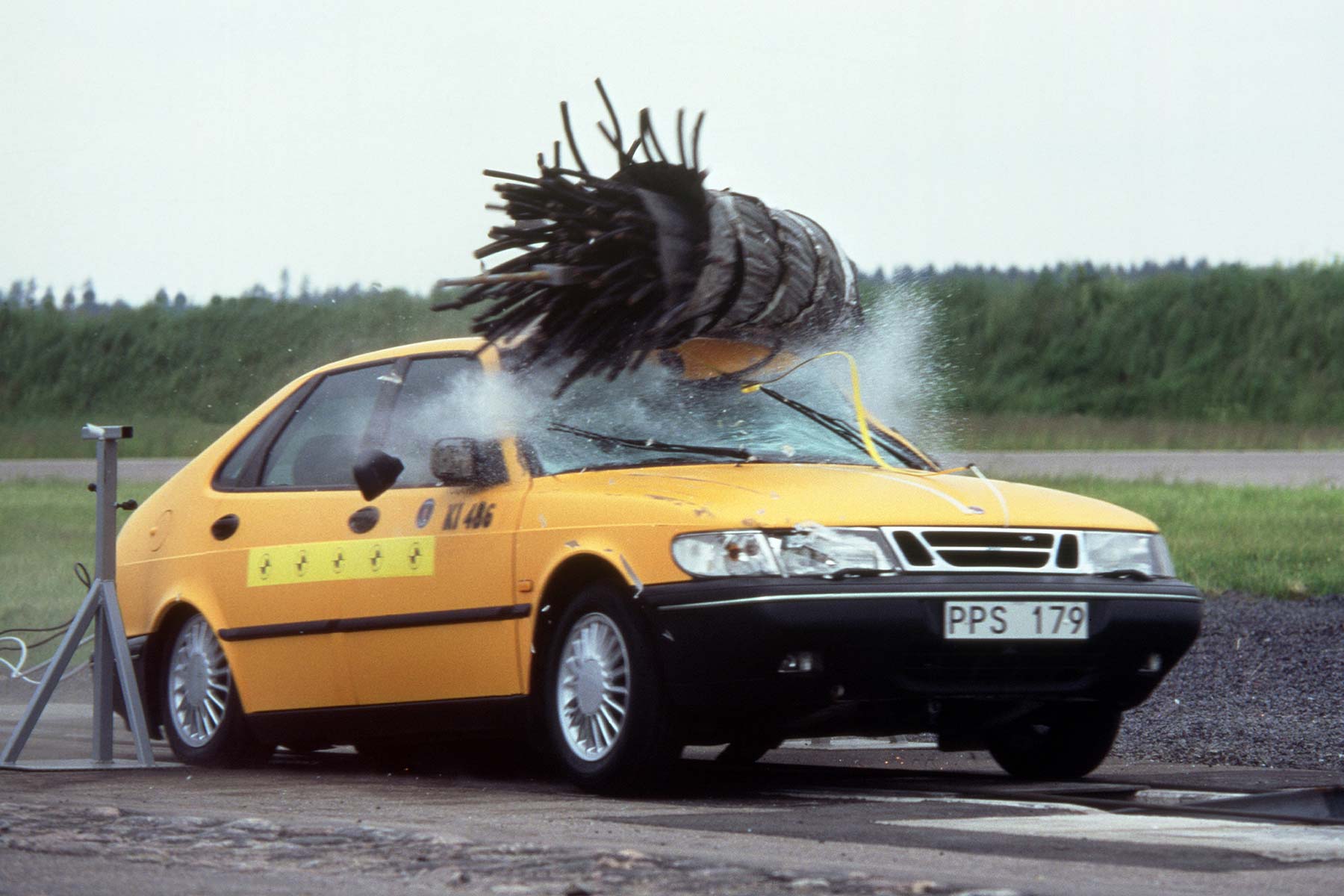 But we’ll never know whether there could have been a better path for Saab. Instead, this sad tale is a fine illustration of the way in which highly charged boardroom manoeuvrings can have unfortunate unintended consequences.