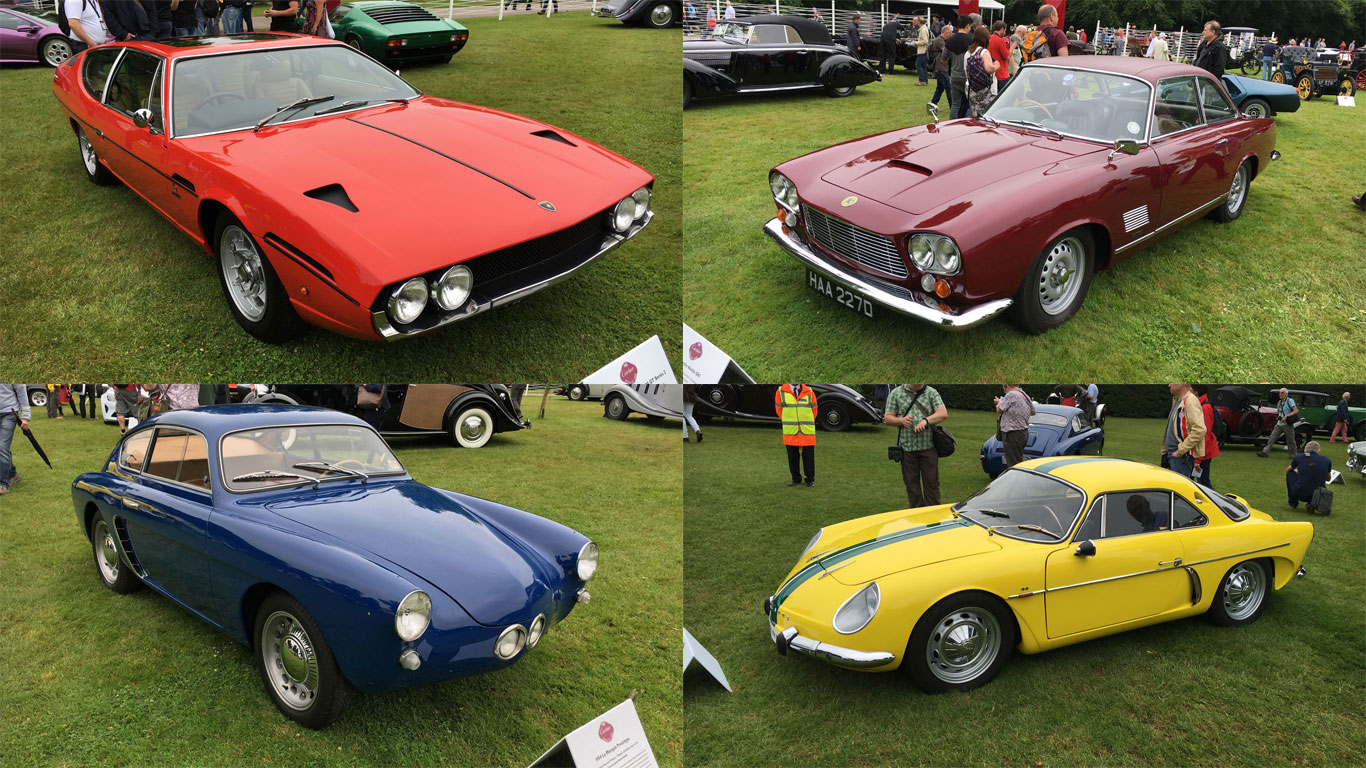 The Cartier Lawn has been a key part of the Festival of Speed since 1995. The Style et Luxe provides some welcome calm, away from the speed and the sound of the Goodwood Hill. We took a wander around the lawn to select our favourite concours gems. 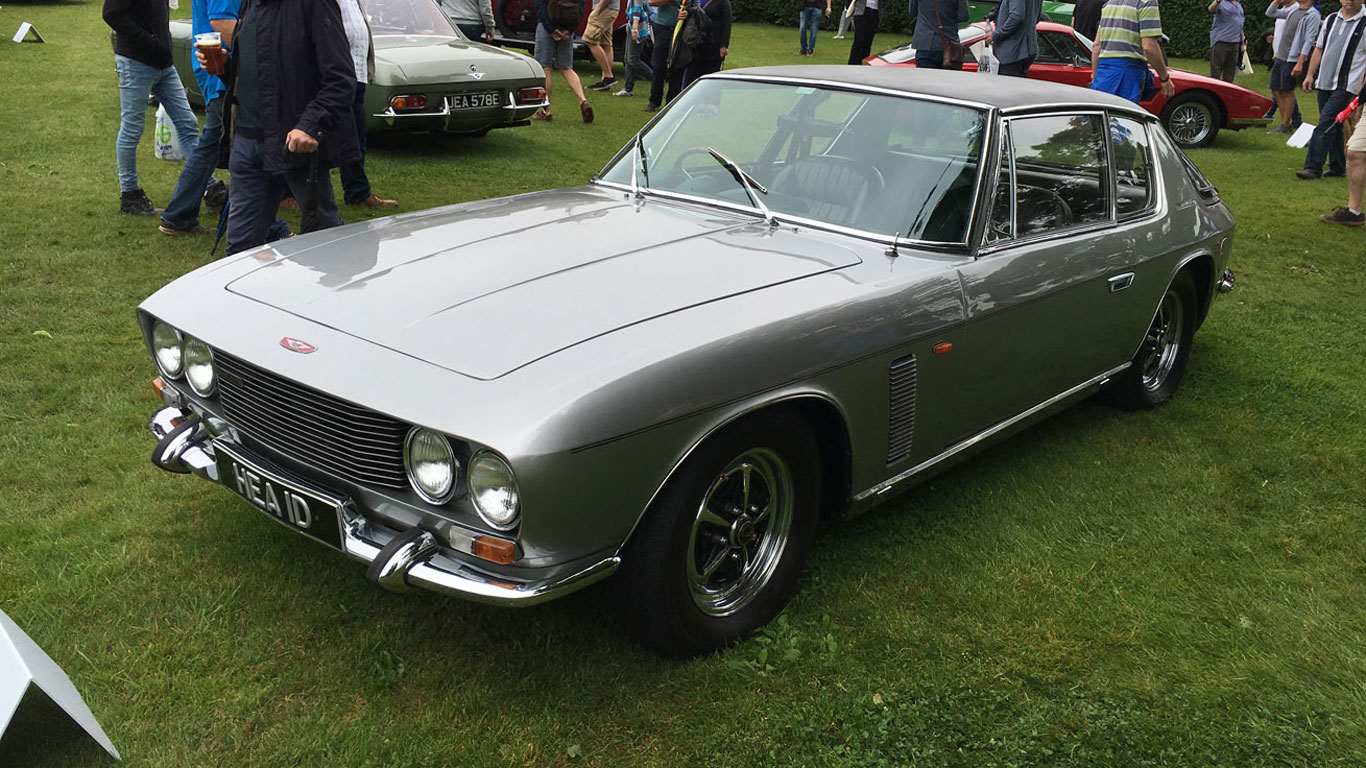 The Jensen Interceptor entered the stage in 1966 and was powered by a Chrysler-sourced V8 engine. It was more of a GT car than an outright sports car and featured such ‘luxuries’ as the world’s first dimming interior light. The car on display at Goodwood is the very first production example and is said to be in an original and unrestored condition. 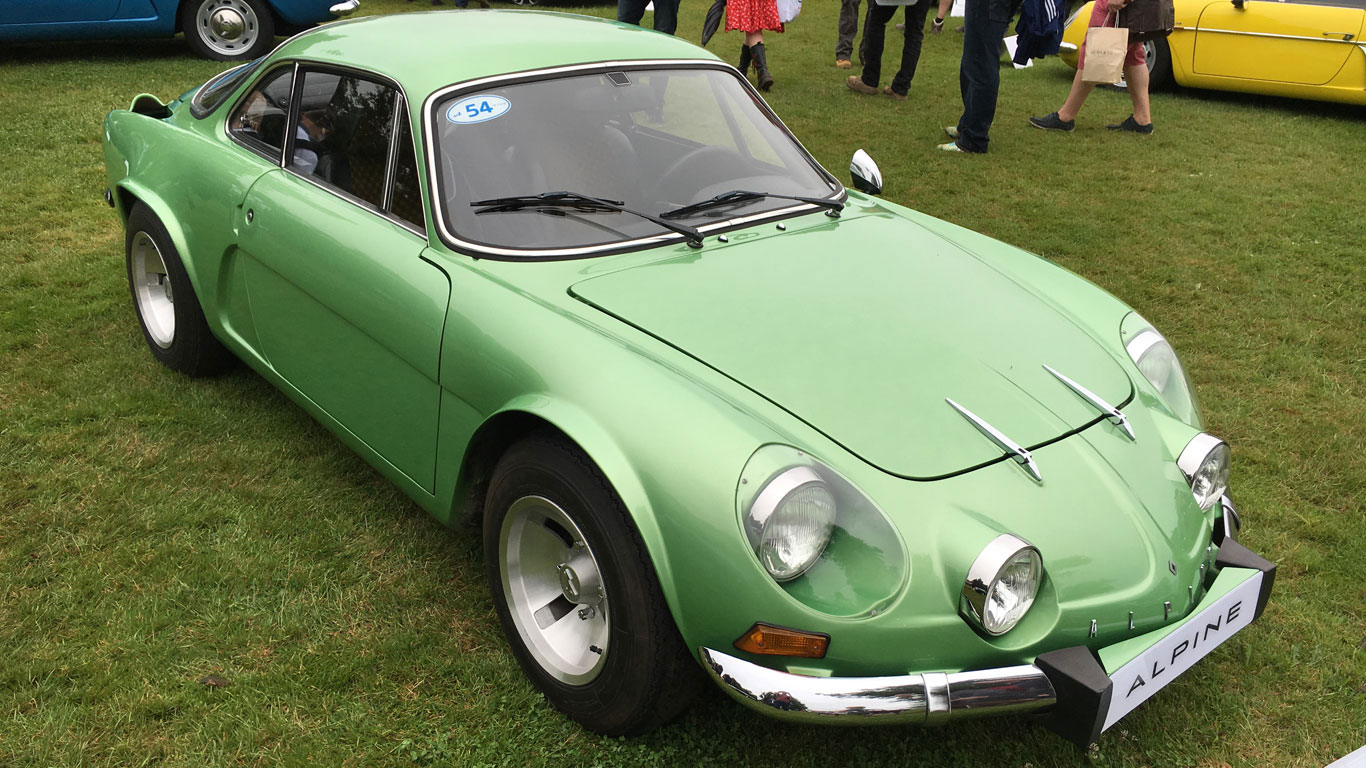 From one of the first of a breed to one of the last. This 1977 Alpine A110 SX was the very last of the 7,579 A110s to roll off the Dieppe production line. It’s finished in super-rare Normandy Green and features the rear lights from an Alfa Romeo 2000 GTV. These were an option in certain markets, with Renault 8 units fitted to domestic market cars. 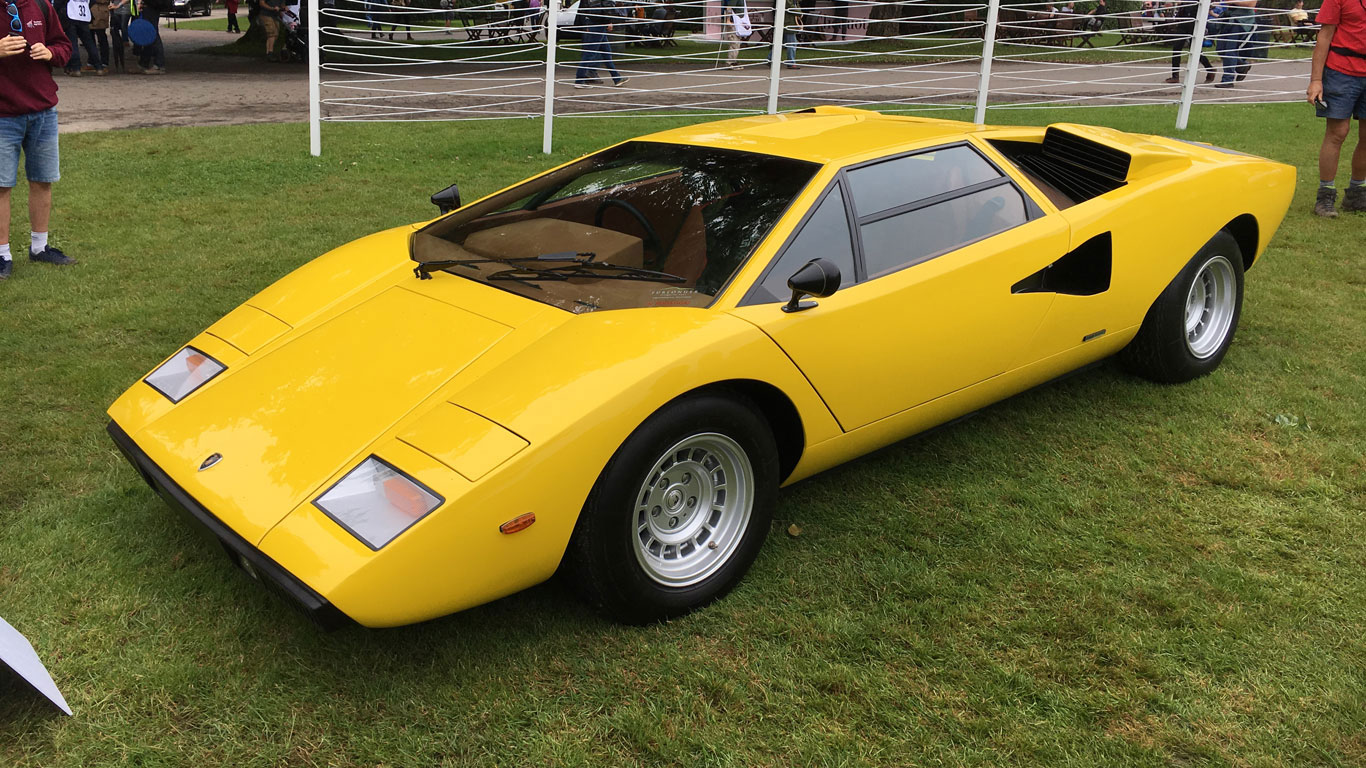 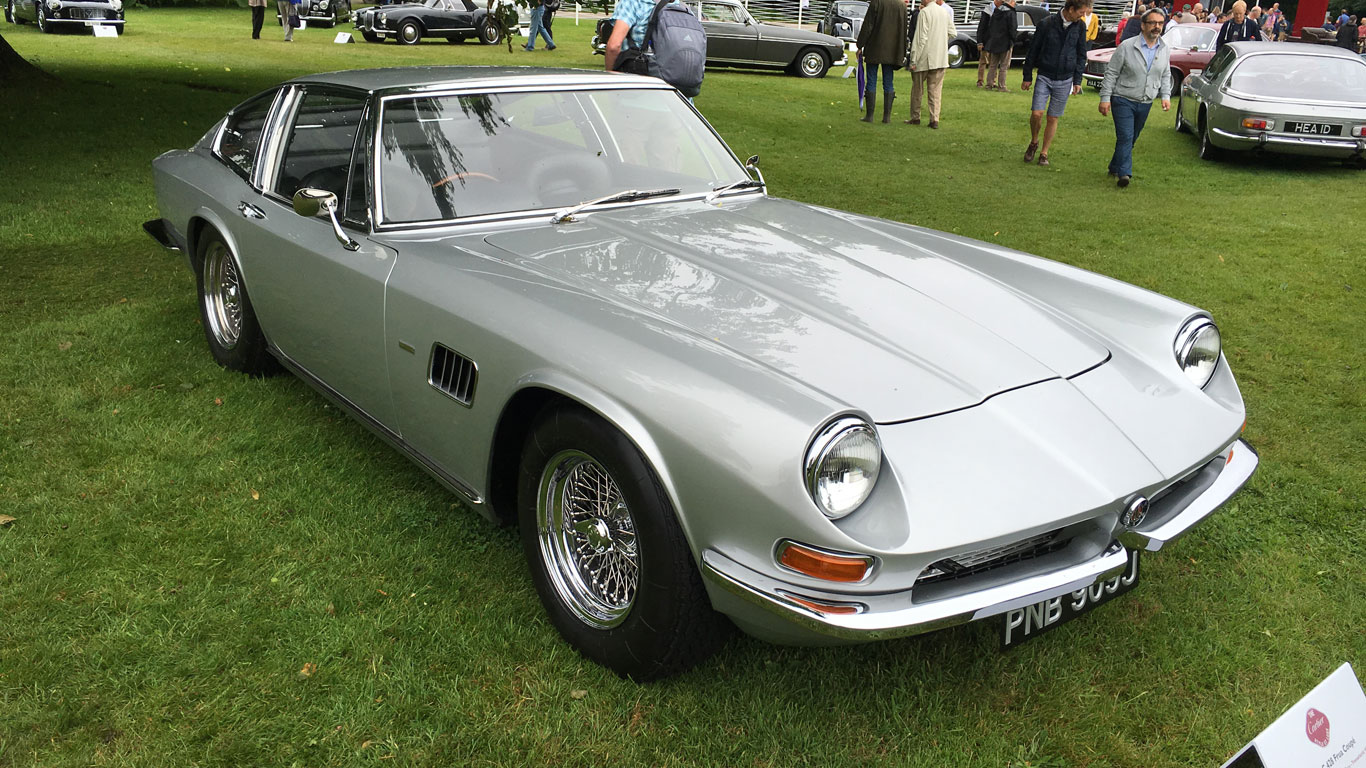 This is something you don’t see everyday, not least because a mere 81 cars were produced between 1966 and 1974. It’s a multinational affair, featuring an Italian body, British chassis and all-American Ford big-block V8. Illustrious though it was, sales were hampered by an extremely high price – twice that of a Jaguar E-Type. 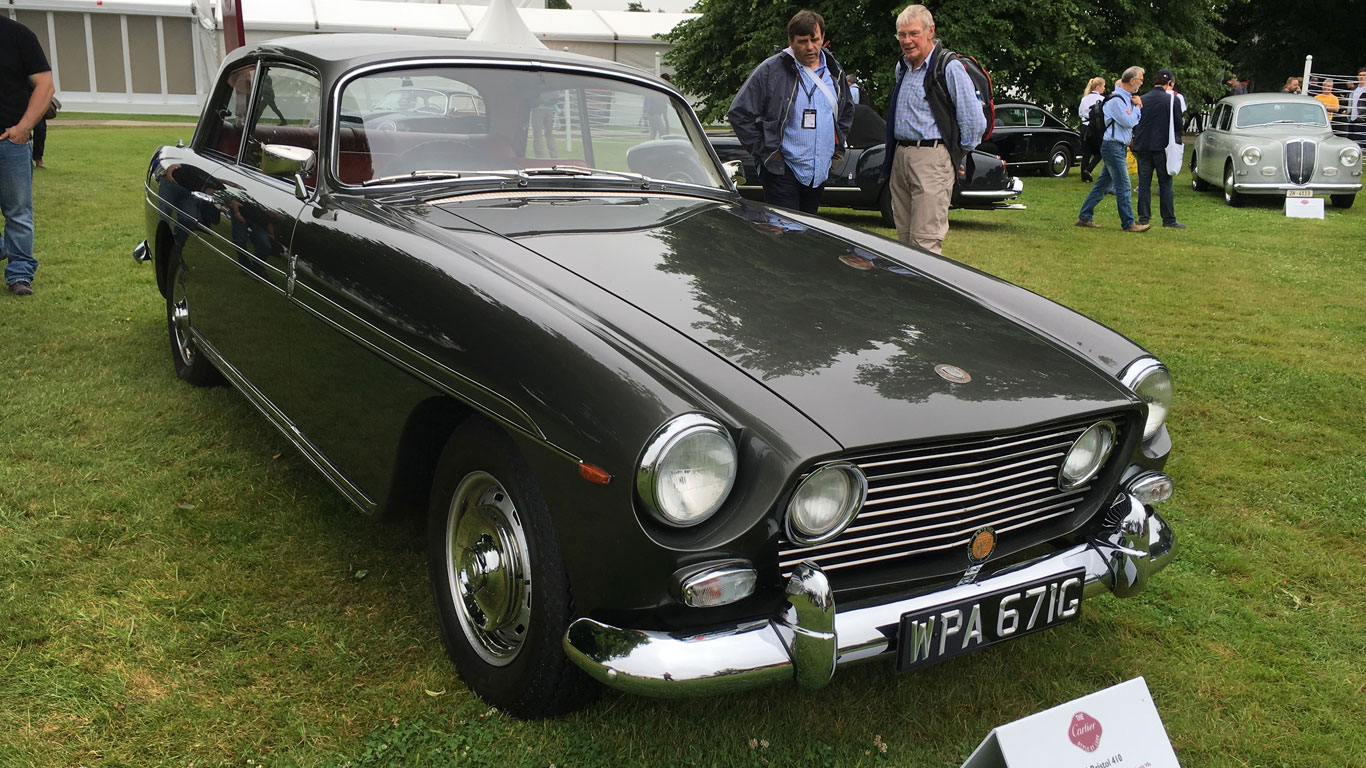 The Bristol 410 was the fourth in a series of five cars, beginning with the 407 and culminating with the 6.2-litre Chrysler V8-engined 411. The 410 was launched at the 1966 Earls Court Motor Show and was powered by the smaller 5.2-litre Chrysler V8. After years using a BMW straight-six engine, Bristol turned to Chrysler of Canada to support the Commonwealth. 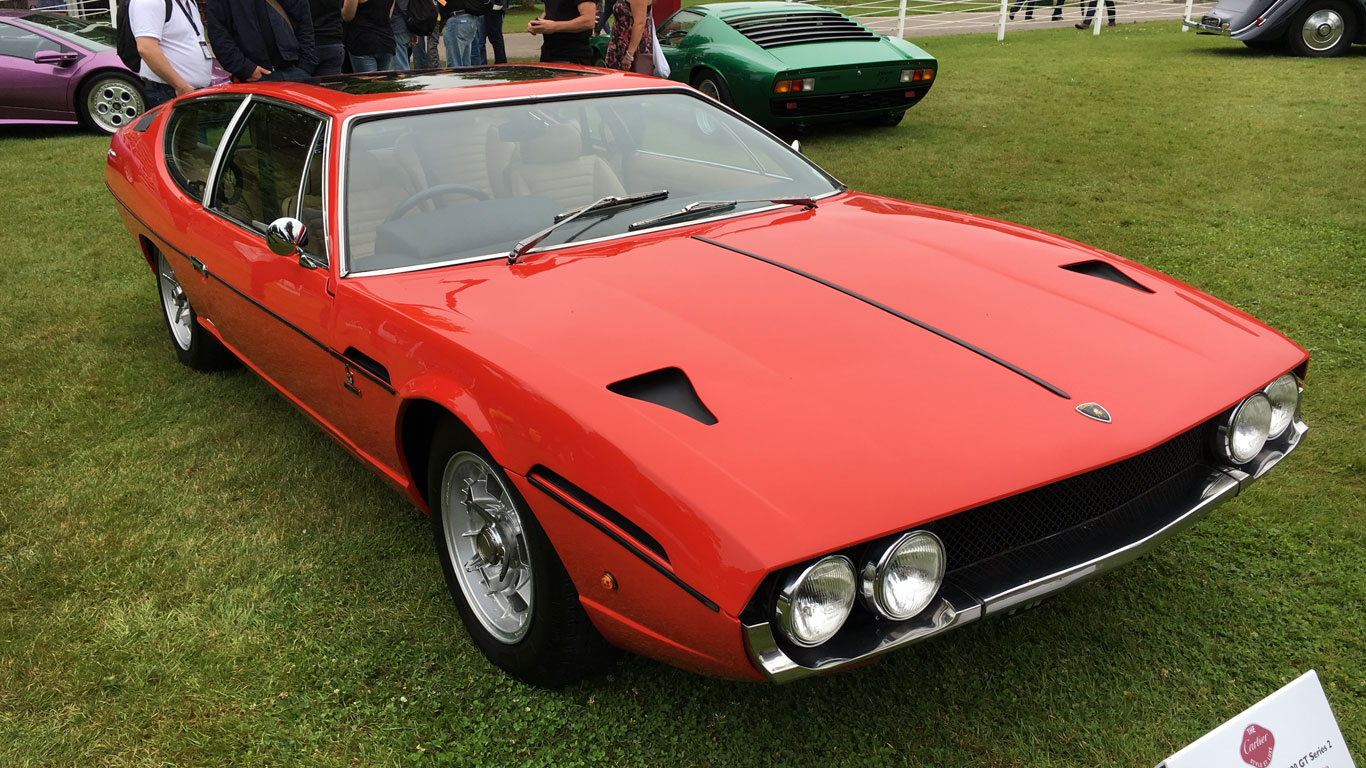 This Espada is of many cars owned by Harry Metcalfe of Harry’s Garage fame. The founder of Evo magazine has a number of exotic cars at his disposal, but few are as fabulous as this Lamborghini. With four proper seats, this was a Lamborghini you could use daily, assuming you could live with the thirst of the V12. 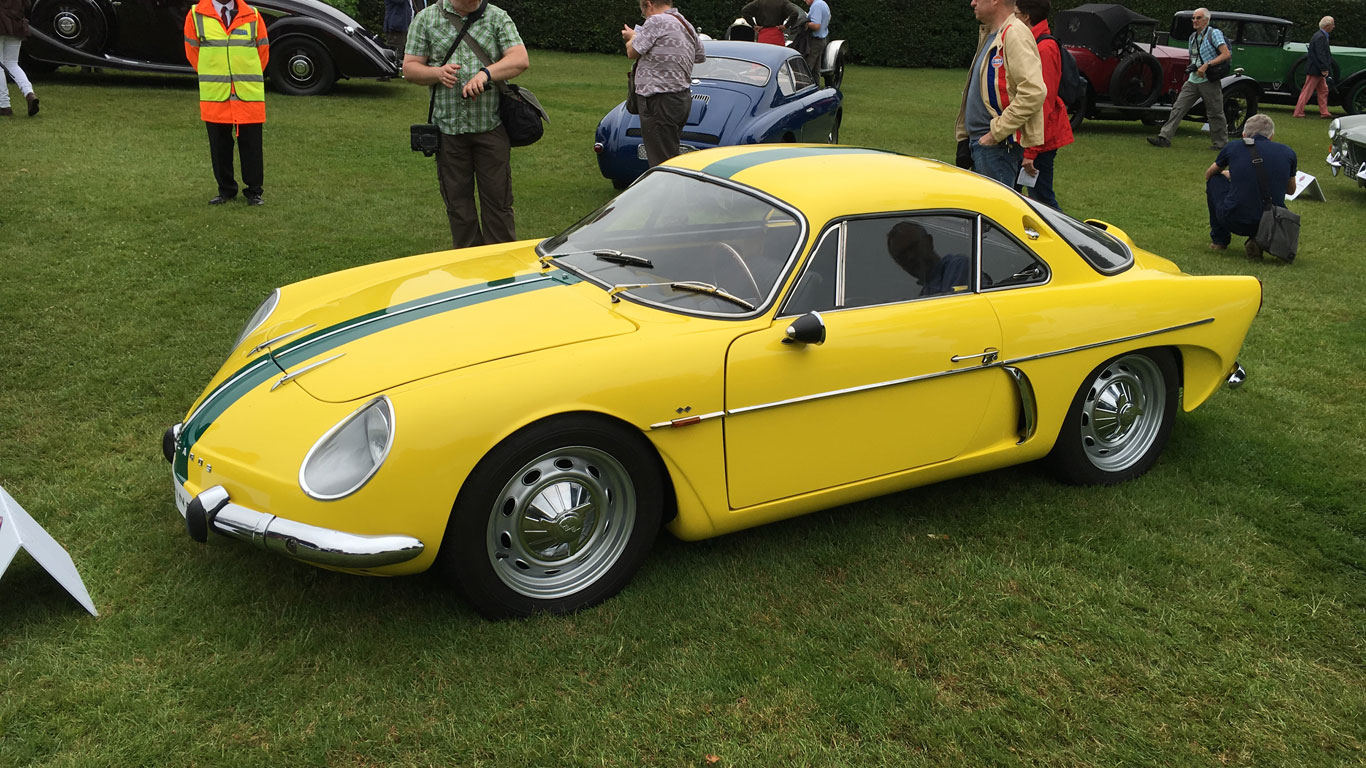 Sat amongst the towering Rolls-Royce and the vast supercars, the yellow Willys Interlagos A108 looks so delicate and petite. It’s an Alpine A108, but built by Willys Overland in Brazil. A clever move by cash-strapped Alpine, as it provided an alternative route into overseas markets. 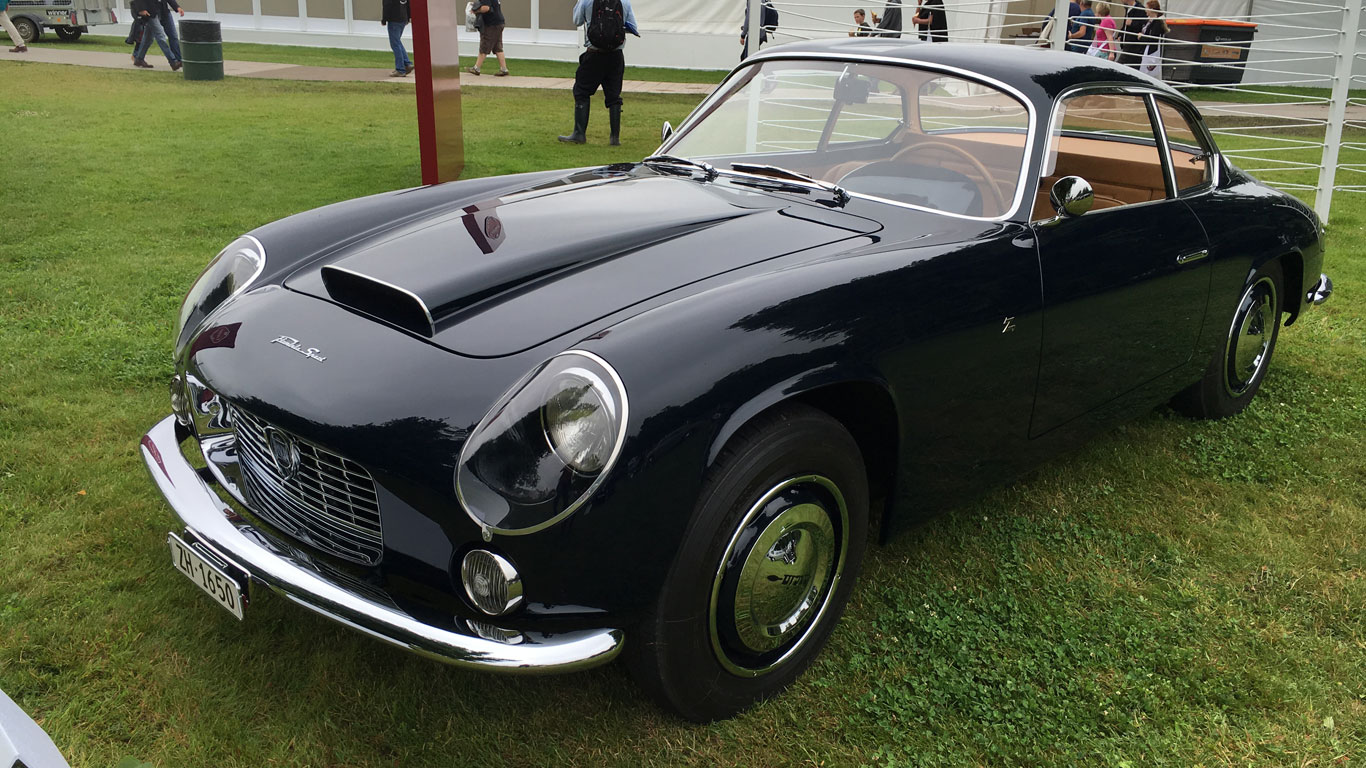 If there were any doubts that Lancia produced some of the world’s finest vehicles, the Flaminia 2500 Sport Zagato kicks them into the middle of the Ligurian Sea. Powered by an improved version of the Aurelia’s V6 engine, the Flaminia featured disc brakes and tinted glass – both firsts for an Italian car. The Sport Zagato was the most desirable version, boasting a ‘double bubble’ roof. 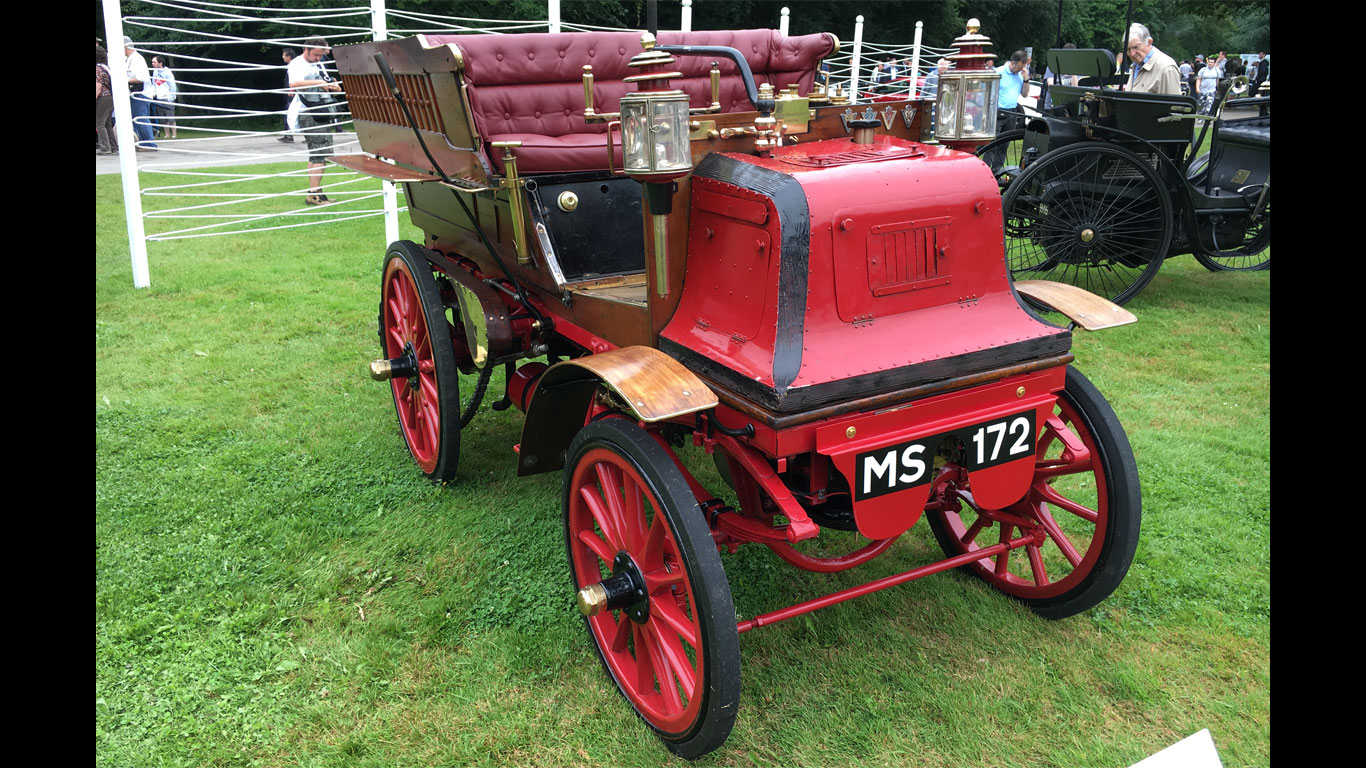 The first British-made Daimlers took to the road in 1897 and this is thought to be one of the earliest survivors. Unlike many other early Daimlers, this ‘coach with no horse’ retains it’s original tiller steering. Top speed – a blistering 15mph. Still want that horse-drawn vehicle?