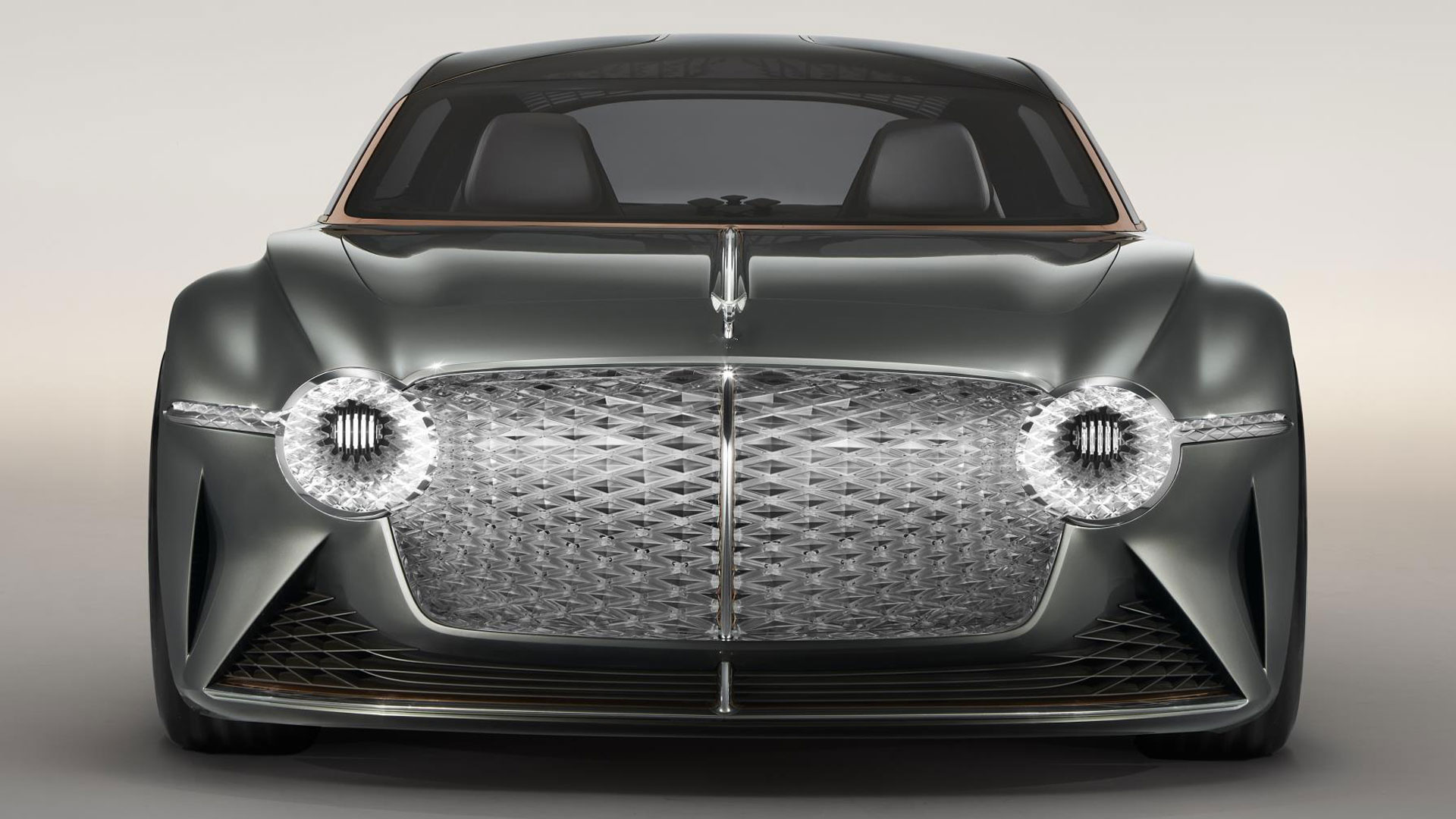 Nothing says “out of my way, peasant” quite like a stonking great front grille, which is probably why Bentley has created a mahoosive matrix grille for its EXP 100 GT vision of the future. Inspired by Bentley’s big, mean grilling machine, we’ve gone off in search of some massive grilles. 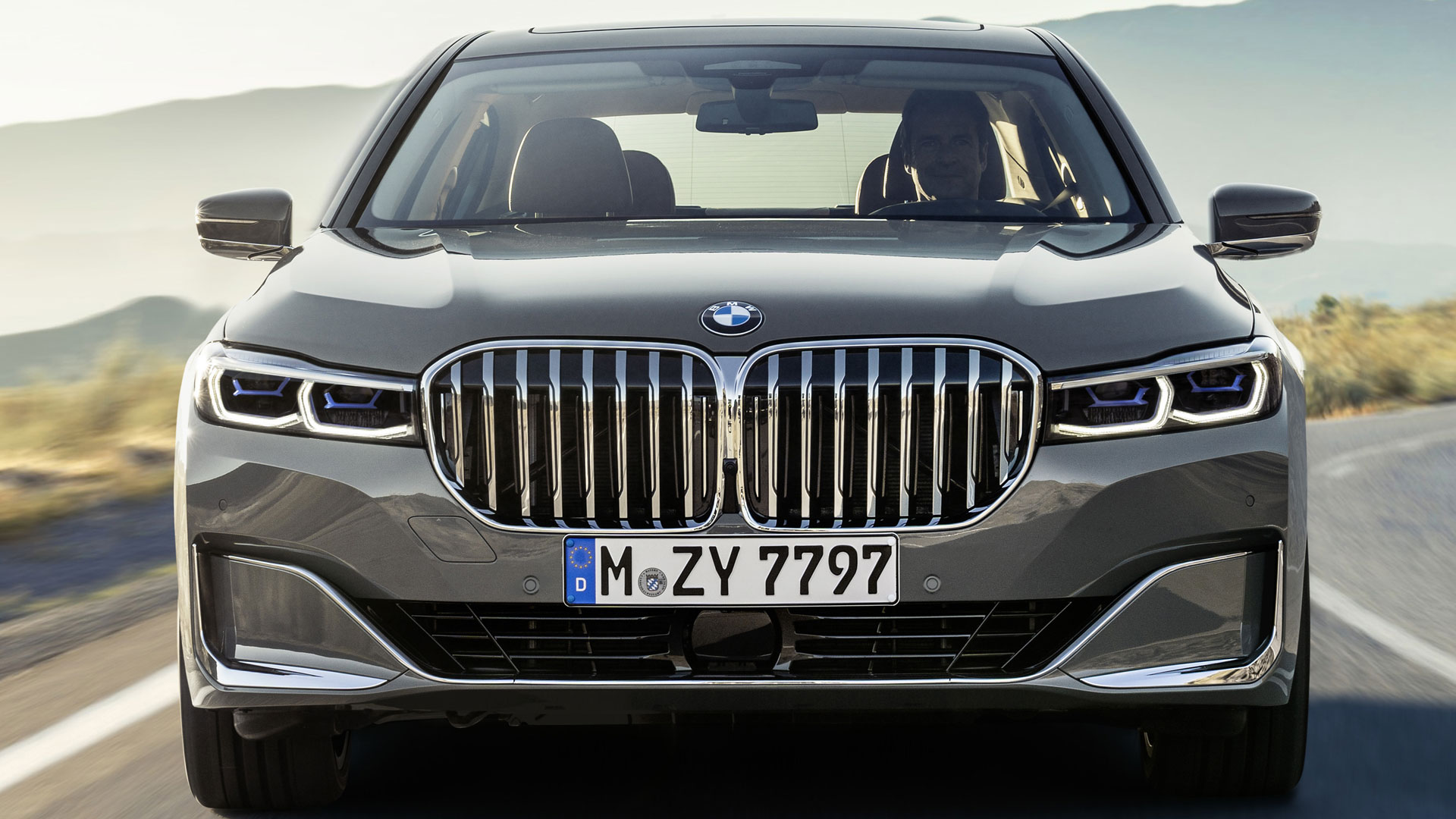 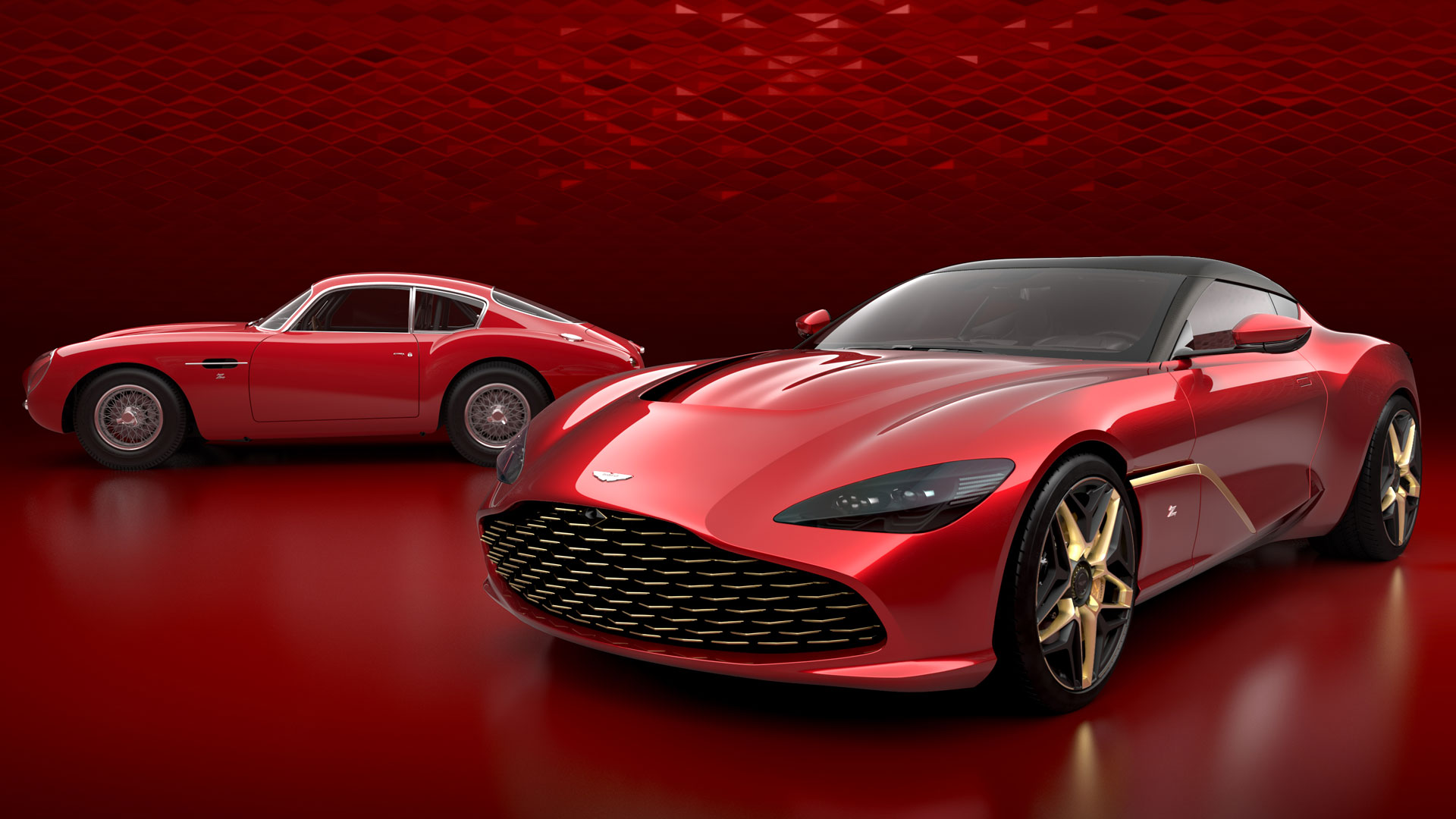 The Aston Martin DBS GT Zagato will feature 108 individual diamond-shaped carbon fibre pieces that will remain flush with the car when stationary. However, upon start-up, the DBS GT Zagato will “appear to flutter into life” as each piece opens to allow the V12 engine to breathe. Coming to an influencer’s Instagram account near you soon. 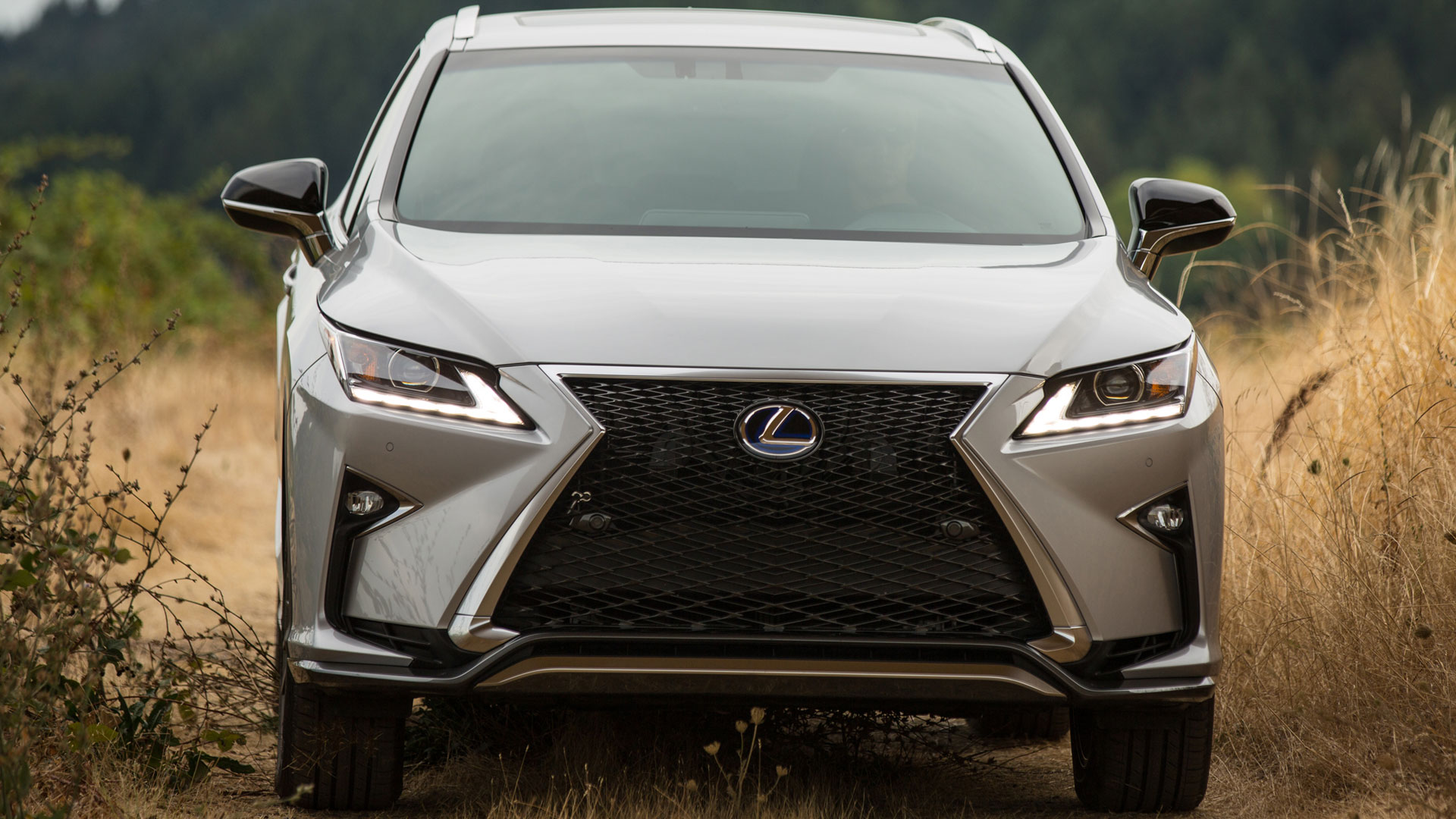 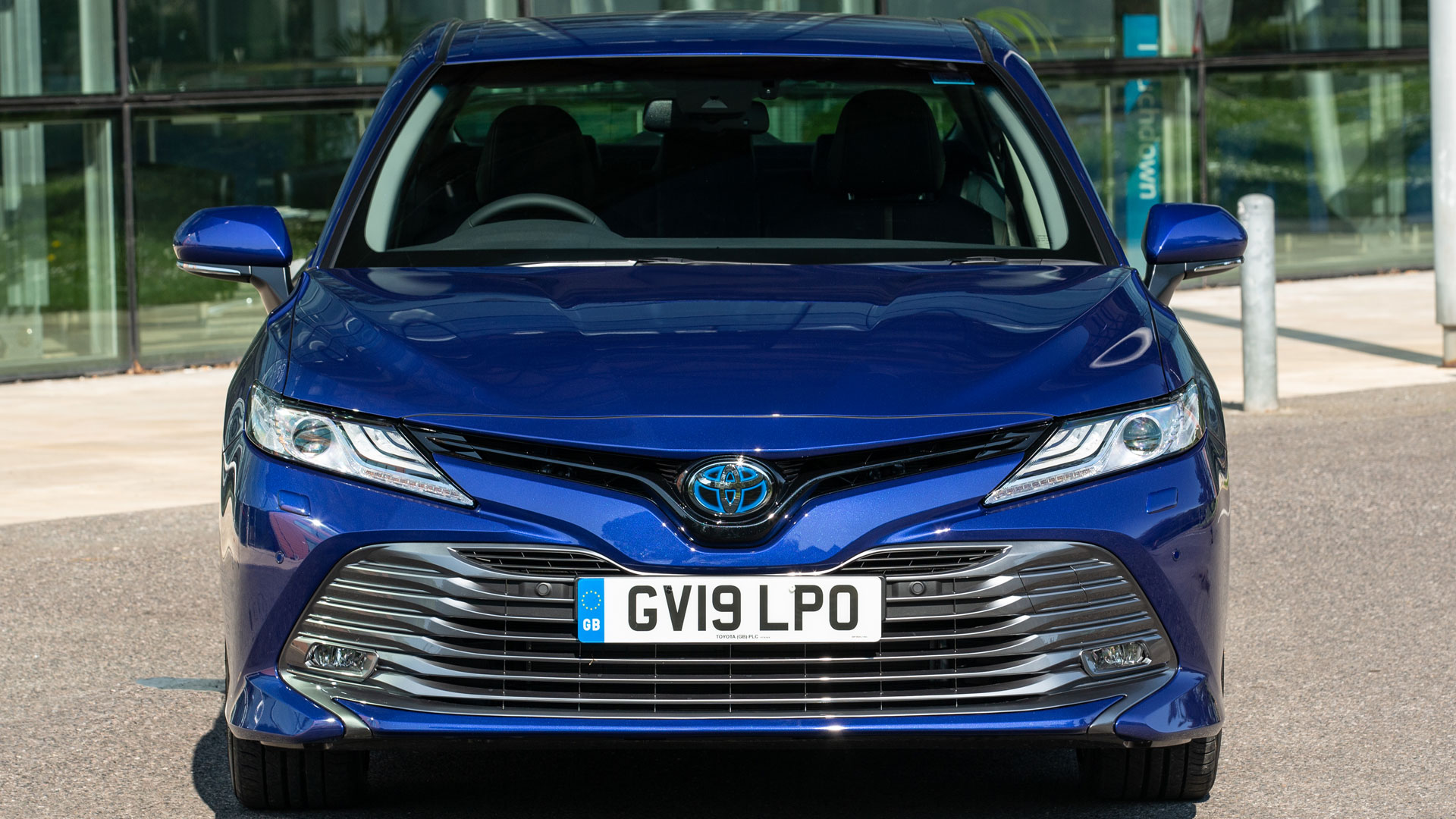 At weekends, the Toyota Camry likes nothing better than to lurk in the depths of the ocean, trawling for small fish before ‘hoovering’ them up with its great big mouth. 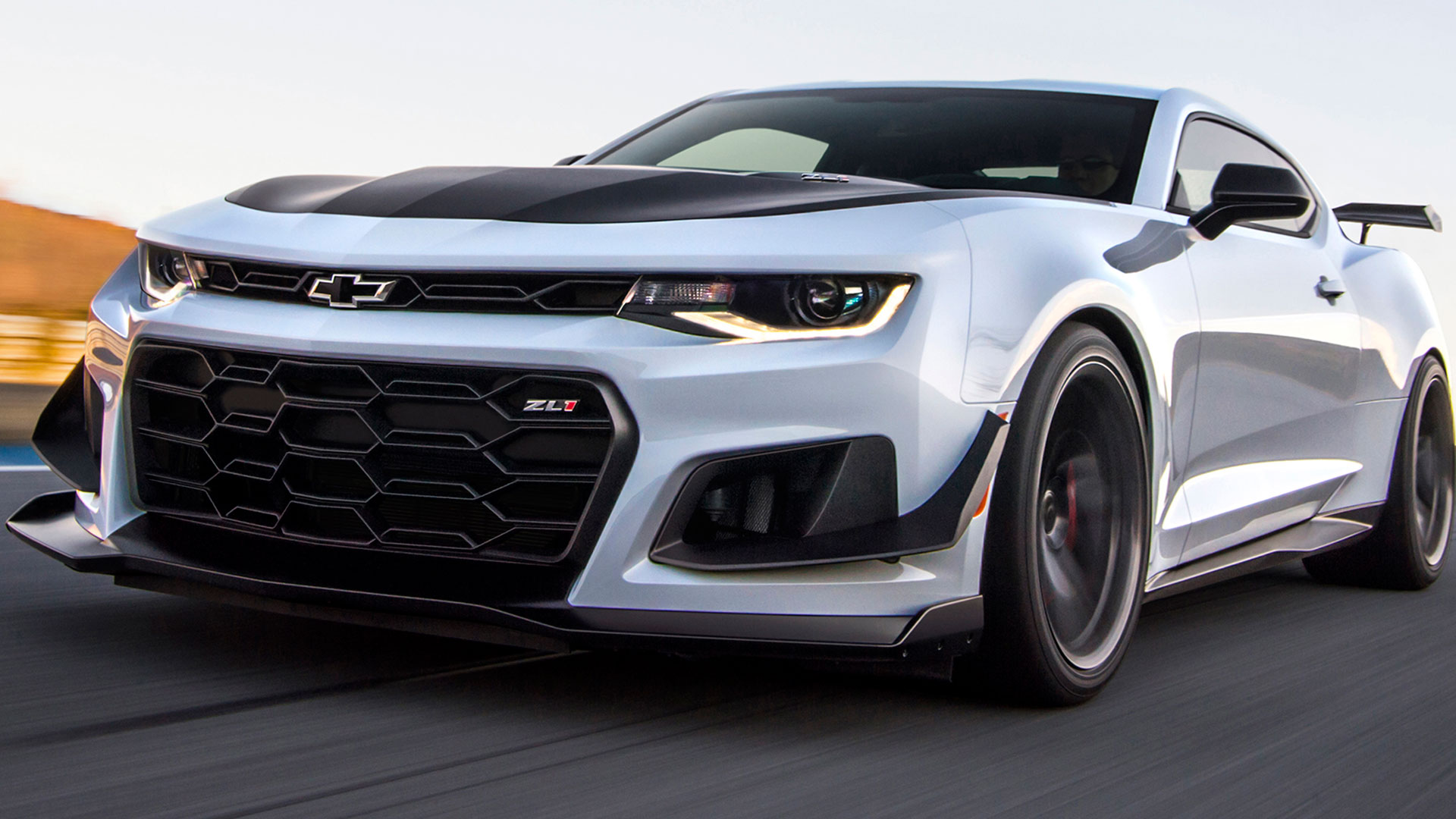 You’ve heard of the phrase ‘all mouth and no trousers’? In fairness to the Chevrolet Camaro ZL1, it has the, erm, trousers to go with the big mouth. 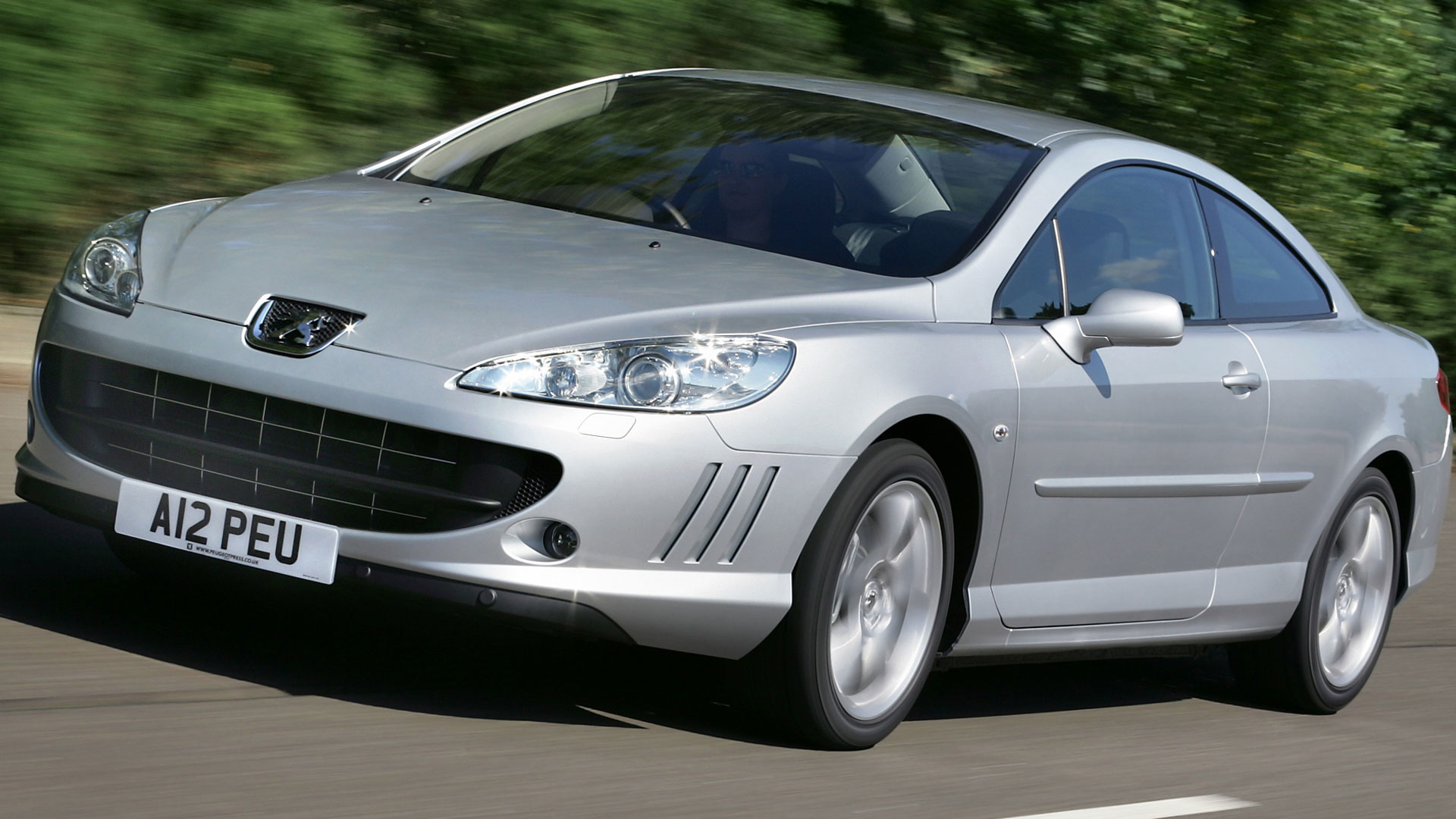 How do you follow the beautiful, elegant and stylish 406 Coupe? If you’re Peugeot, the answer is the 407 Coupe. Oh dear. 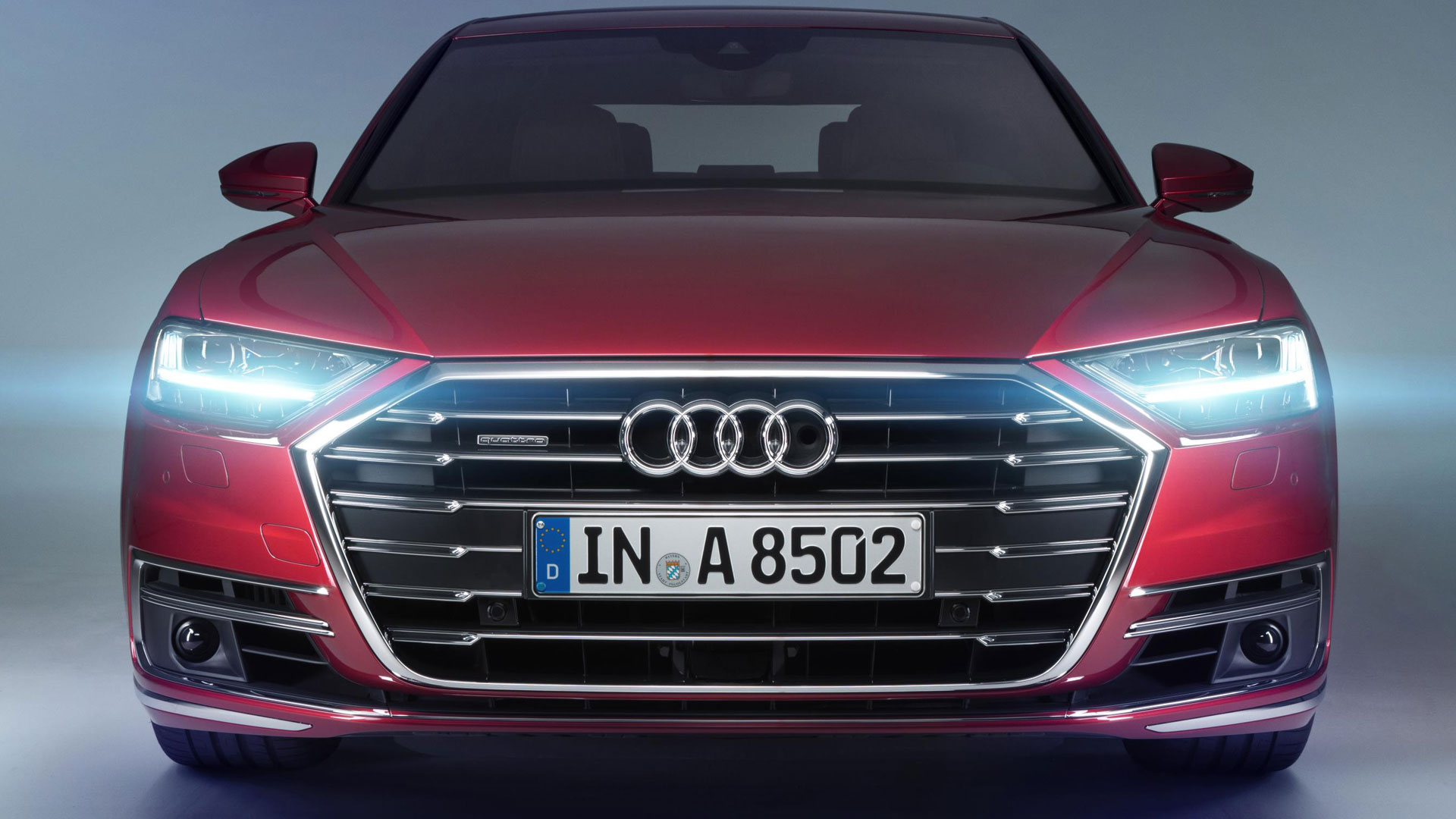 In common with Lexus, Audi is going through a ‘big grille’ phase. It’s like Alan Partridge’s ‘big plate’ thing, but without the bacon and eggs. And good humour. And views on the pedestrianisation of Norwich city centre. 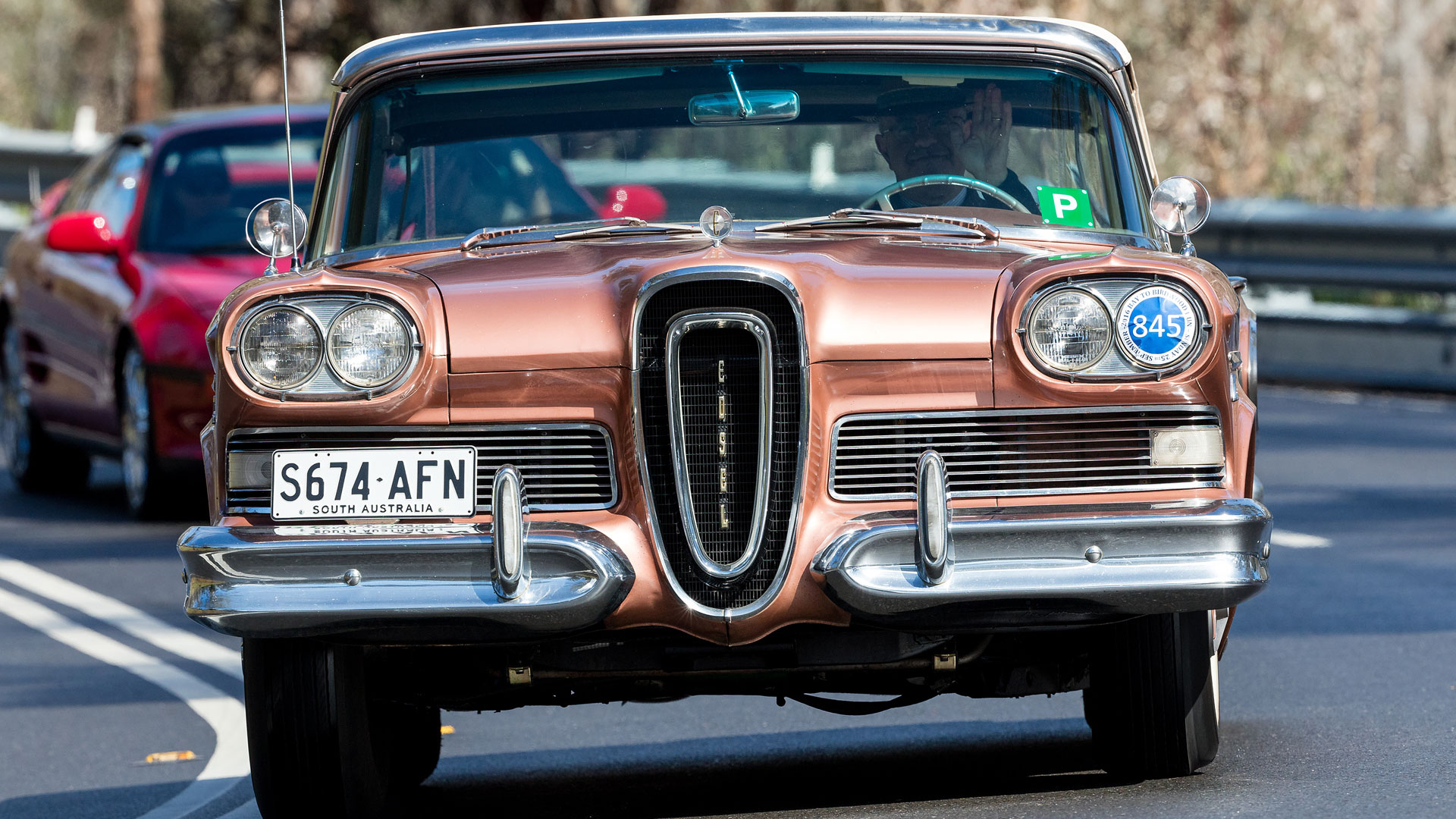 Time magazine likened the Edsel’s front grille to an “Oldsmobile sucking on a lemon”. Stick a Scream mask in there and you’d give children nightmares for years to come. 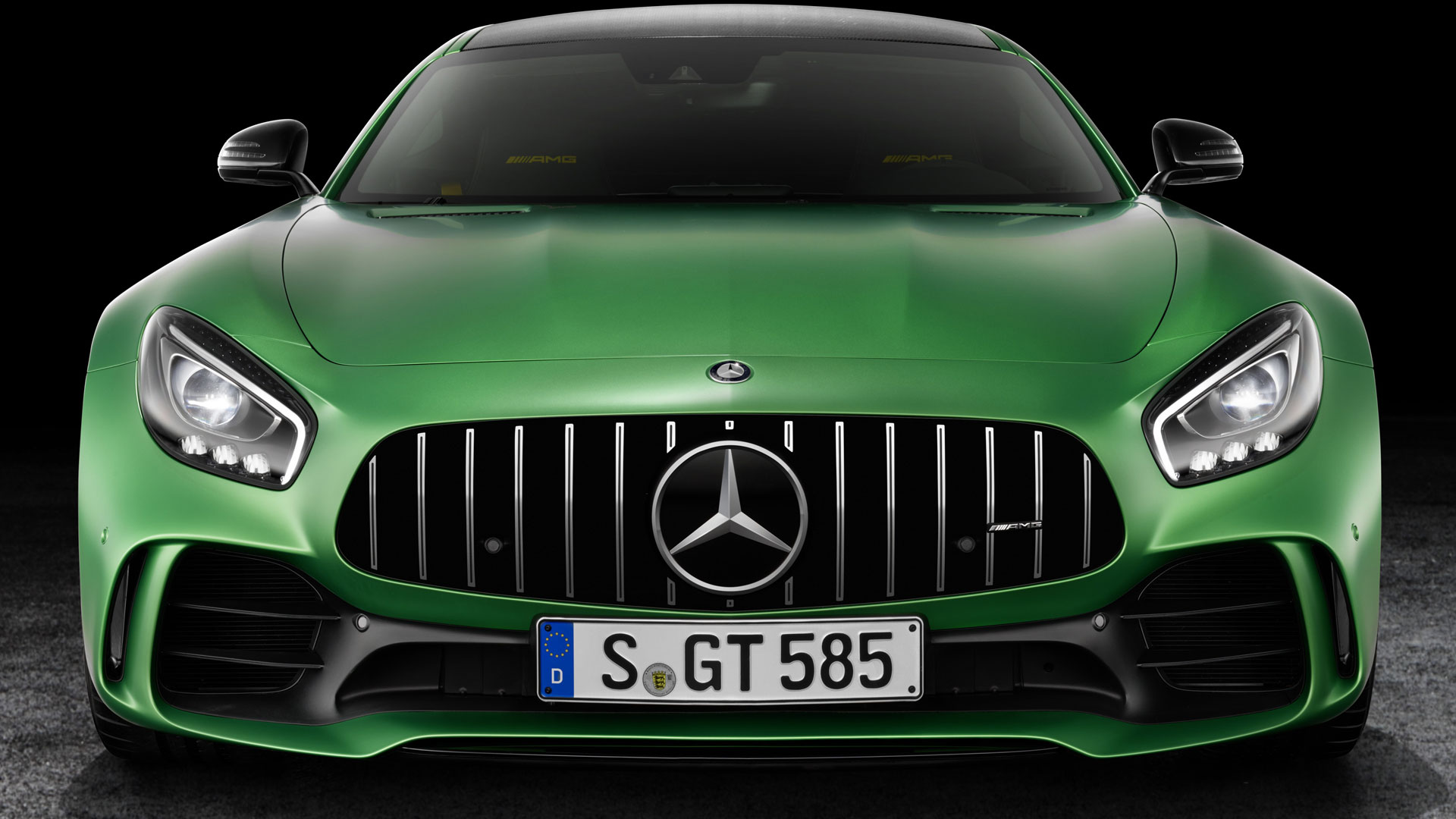 In 1952, a vulture famously hit a Mercedes-Benz 300 SL driven by Karl Kling in the Carrera Panamericana, shattering the windscreen and injuring the co-driver Hans Klenk. A protective grille was placed over the windscreen to allow the racers to continue and subsequently win the race. The modern Panamericana grille is a nod to that famous race and incident. 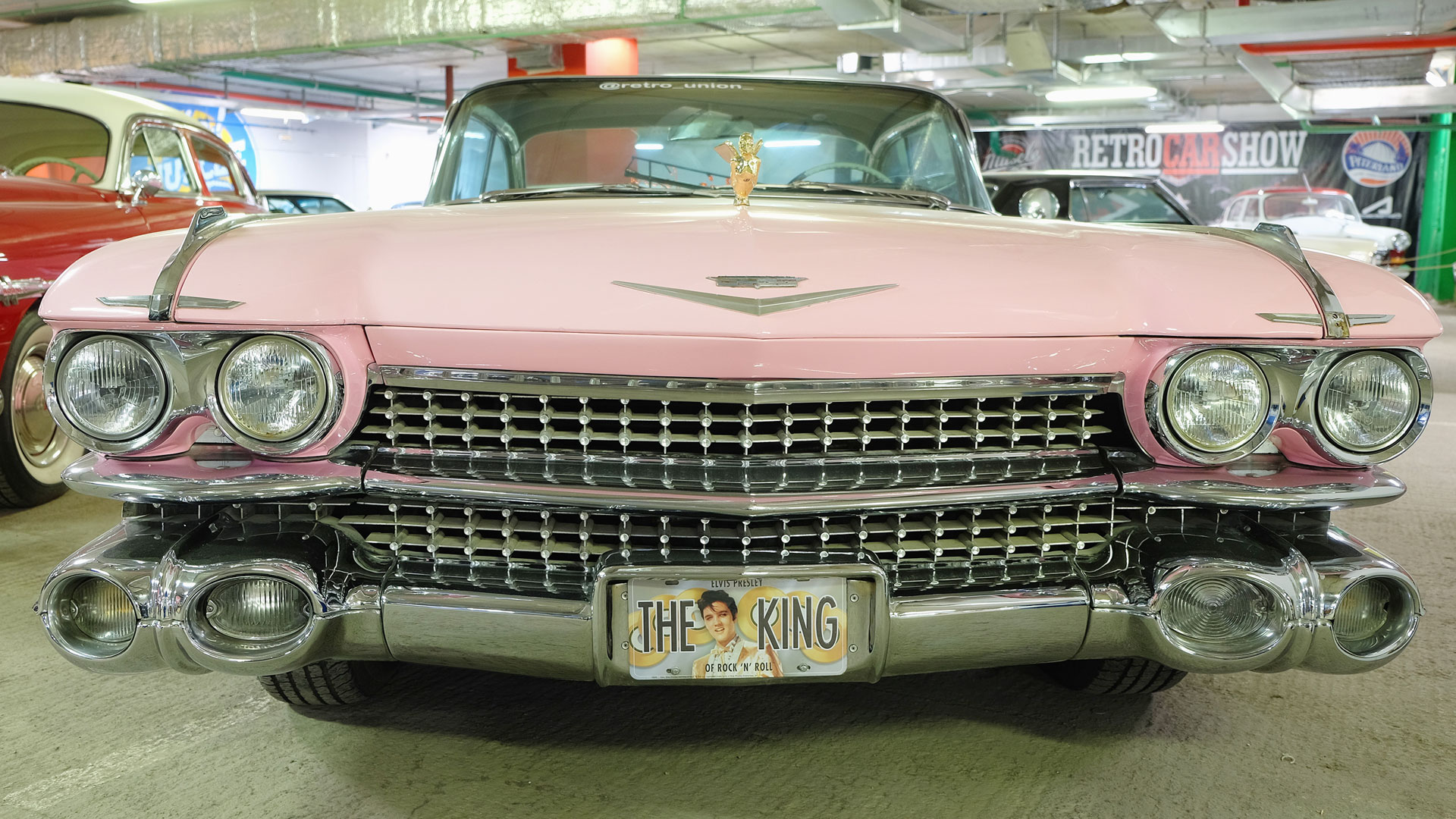 The 1959 Cadillac Eldorado was known for its huge fins and massive grille, complete with a jewel-like pattern. It’s an example of function and form working in harmony to great effect. 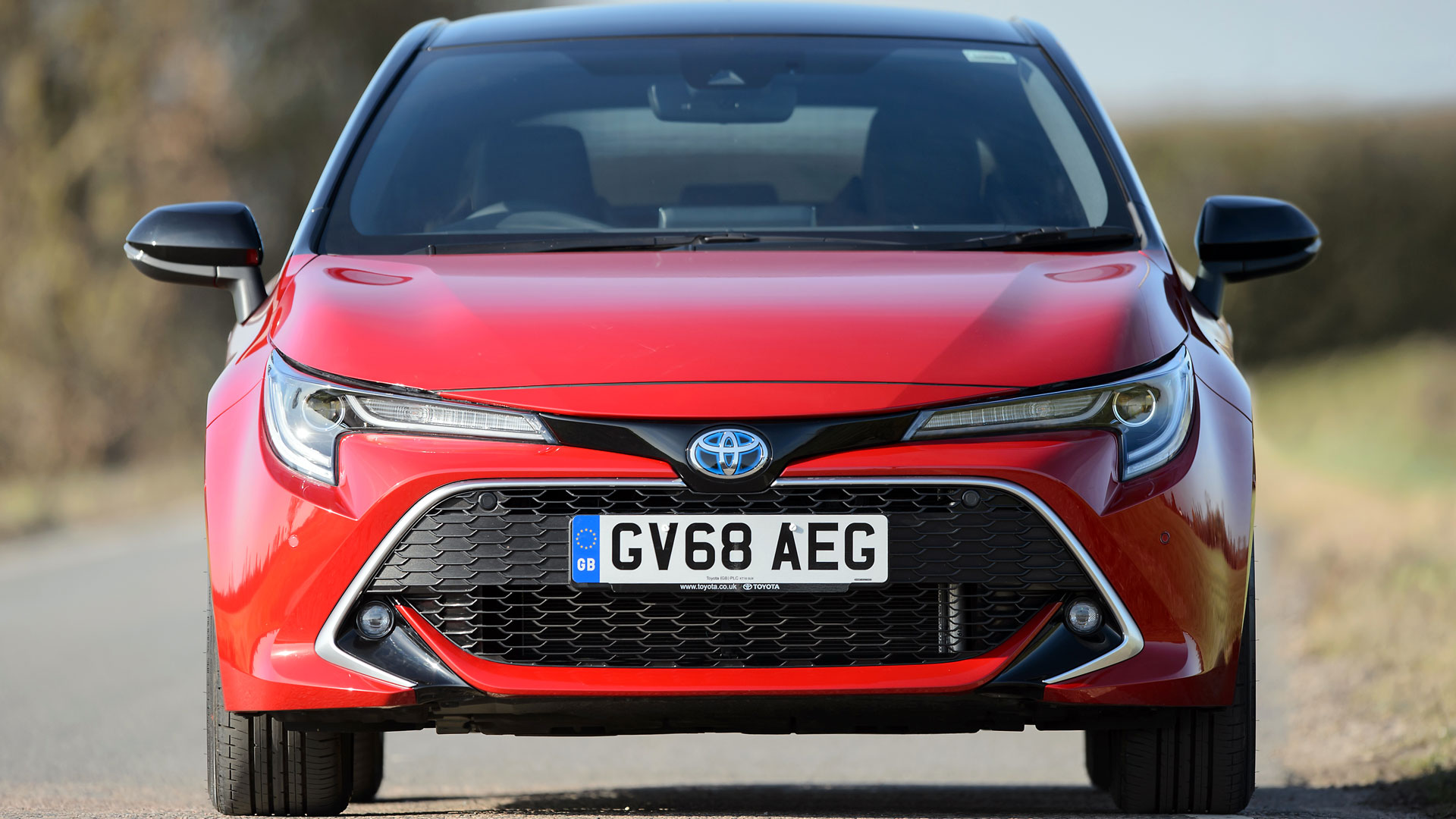 Toyota wants to make sure everybody knows that the Corolla name has returned to the UK, which is why it has given the new car A MASSIVE GRILLE. 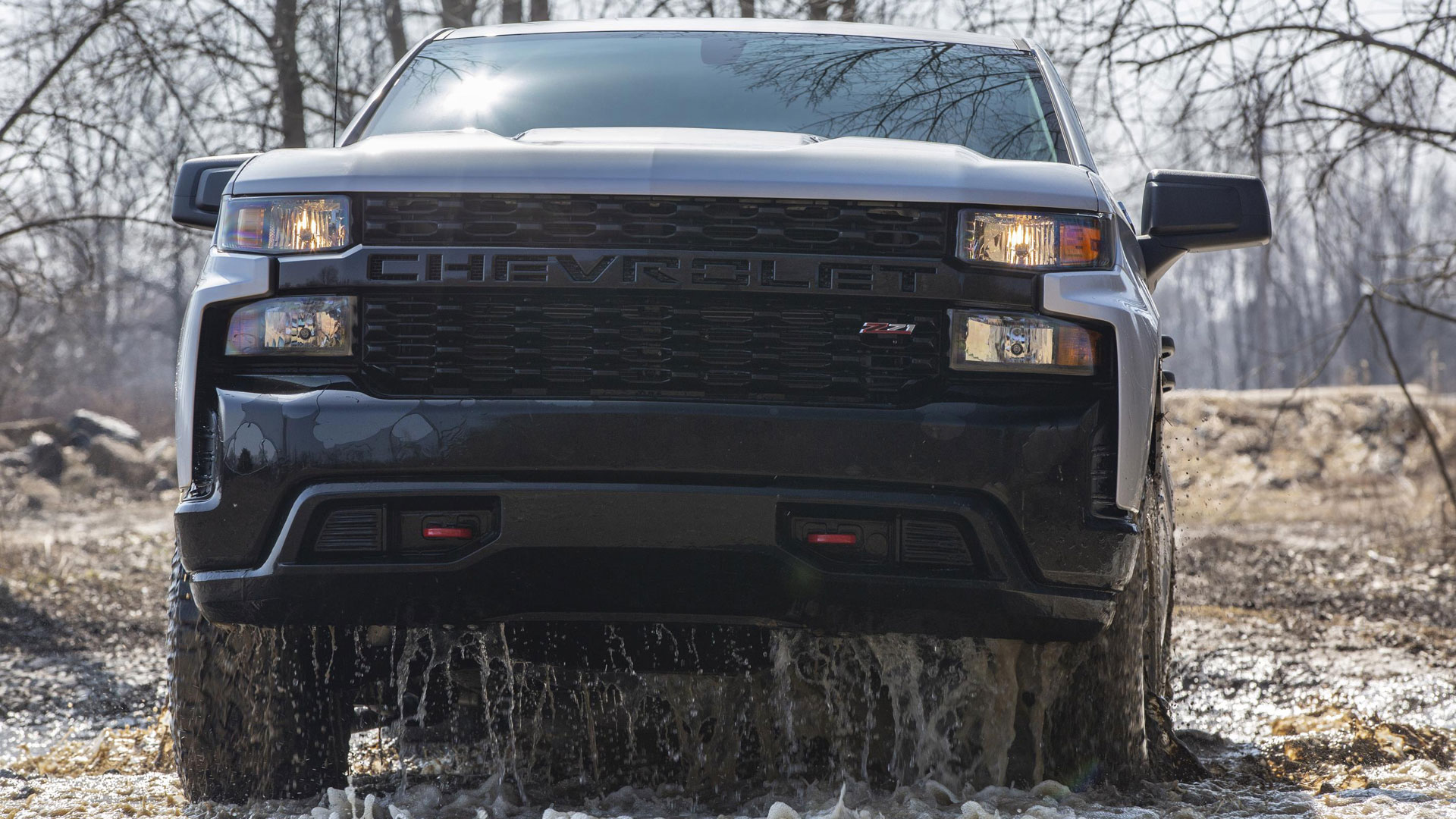 The Chevrolet Silverado is basically a pick-up attached to a grille. Chervolet’s take: if you can’t beat the Ford F-150 in the sales chart, simply pummel it into submission with a grille the size of New Hampshire. 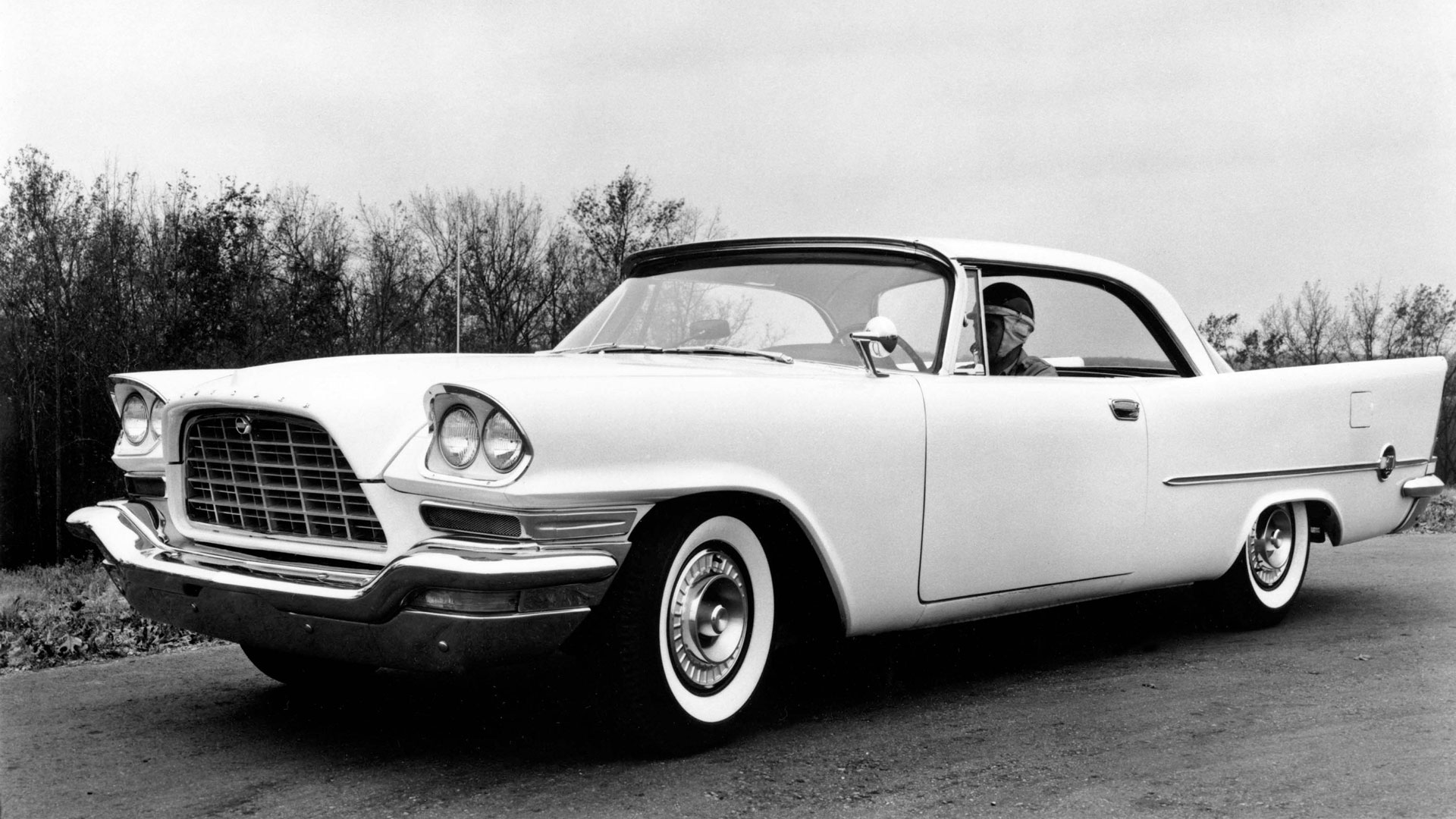 In his book The Life of the Automobile: A New History of the Motor Car, Steven Parissien describes the 1957 Chrysler 300C as having a “yawning” front grille. Which is kind of apt, because you’re probably tired of looking at this selection of grilles. Still, just another 16 to go… 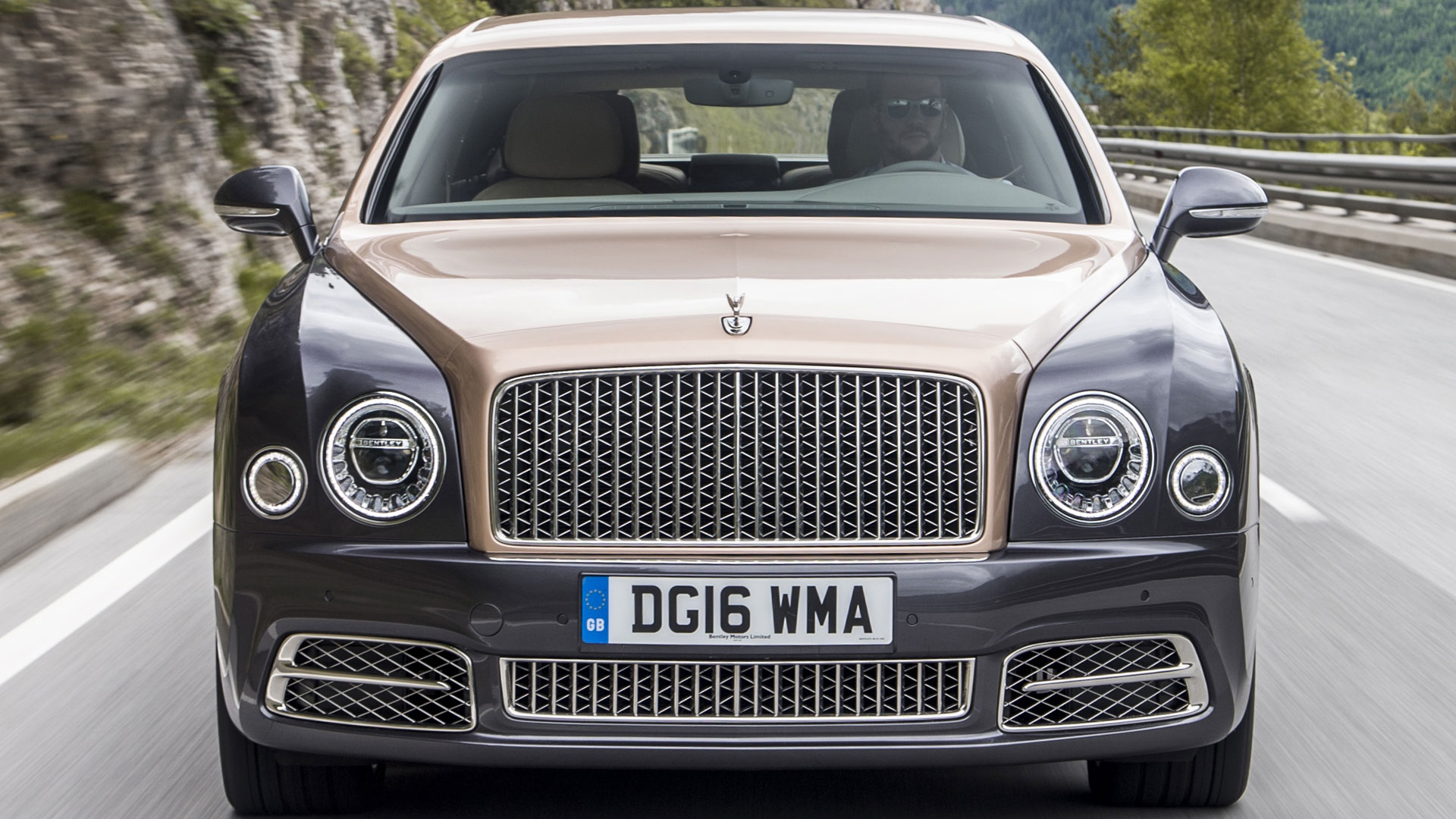 Now we understand. By introducing the industrial-size grille on the Mulsanne, Bentley was merely preparing the world for the sheer horror/majesty (delete as applicable) illuminated grille found on the EXP 100 GT. Like a warning from history. 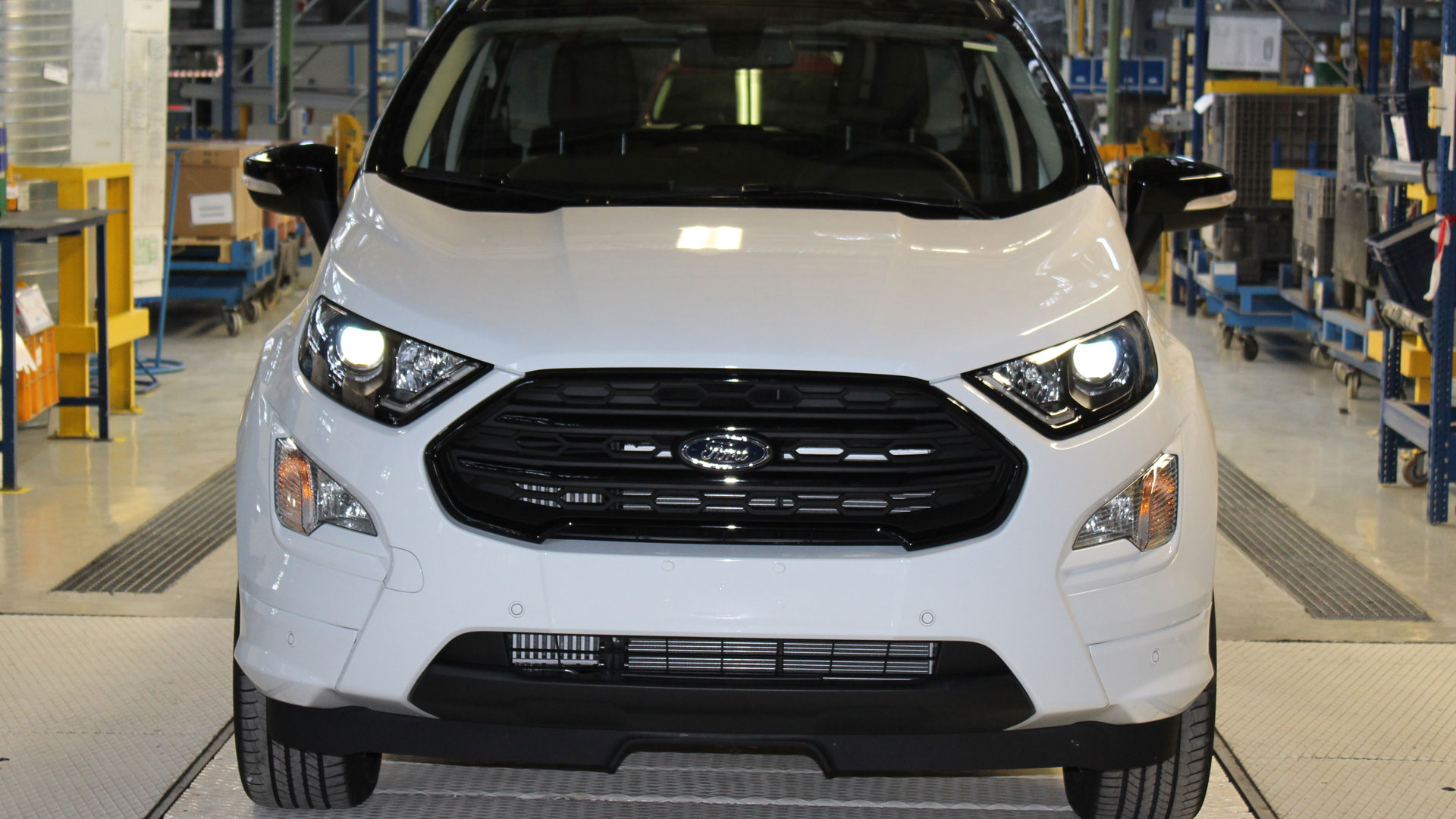 The Ford EcoSport: a car that makes the cock-eyed squid look like Scarlett Johansson. 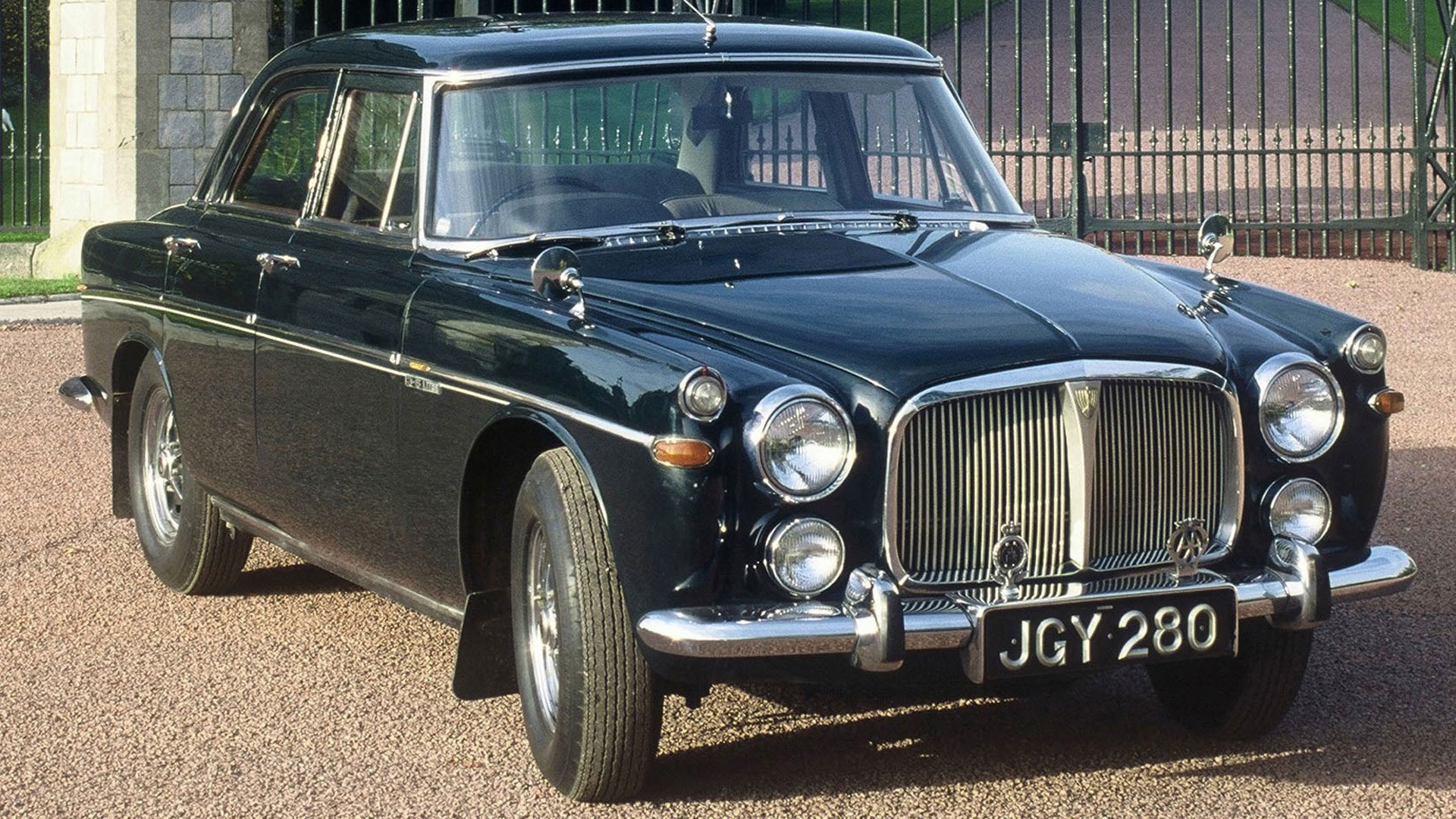 A car so beloved of ministerial big wigs just happened to sport a big grille. The Rover P5 is a rare example of a supersize grille being used to great effect. 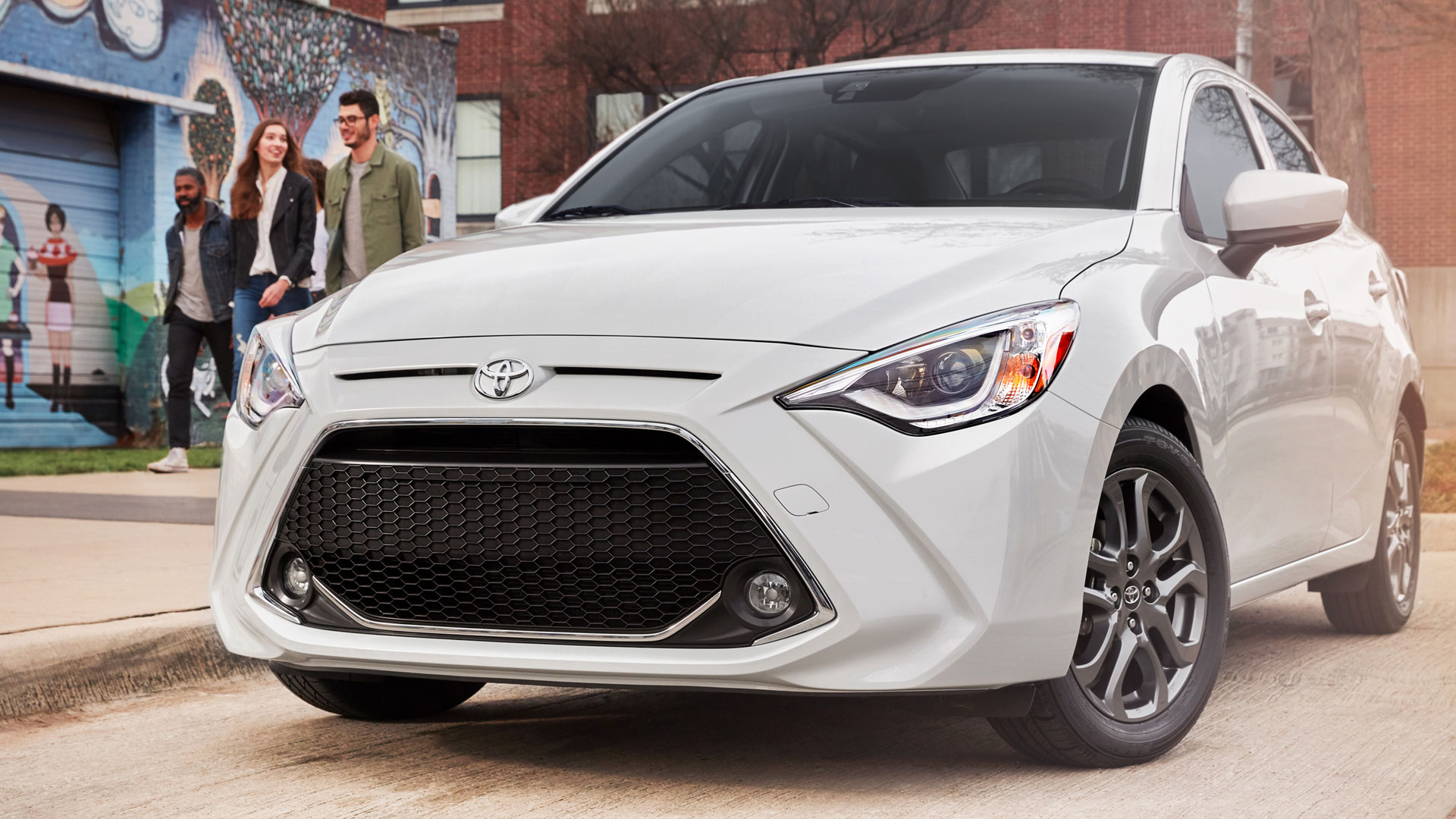 The US-spec Yaris started life as a Scion IA, but was given a Toyota badge when the Scion brand was phased out. If you’re looking for a supermini to remove the detritus from the bottom of the fish tank, this is the car for you. 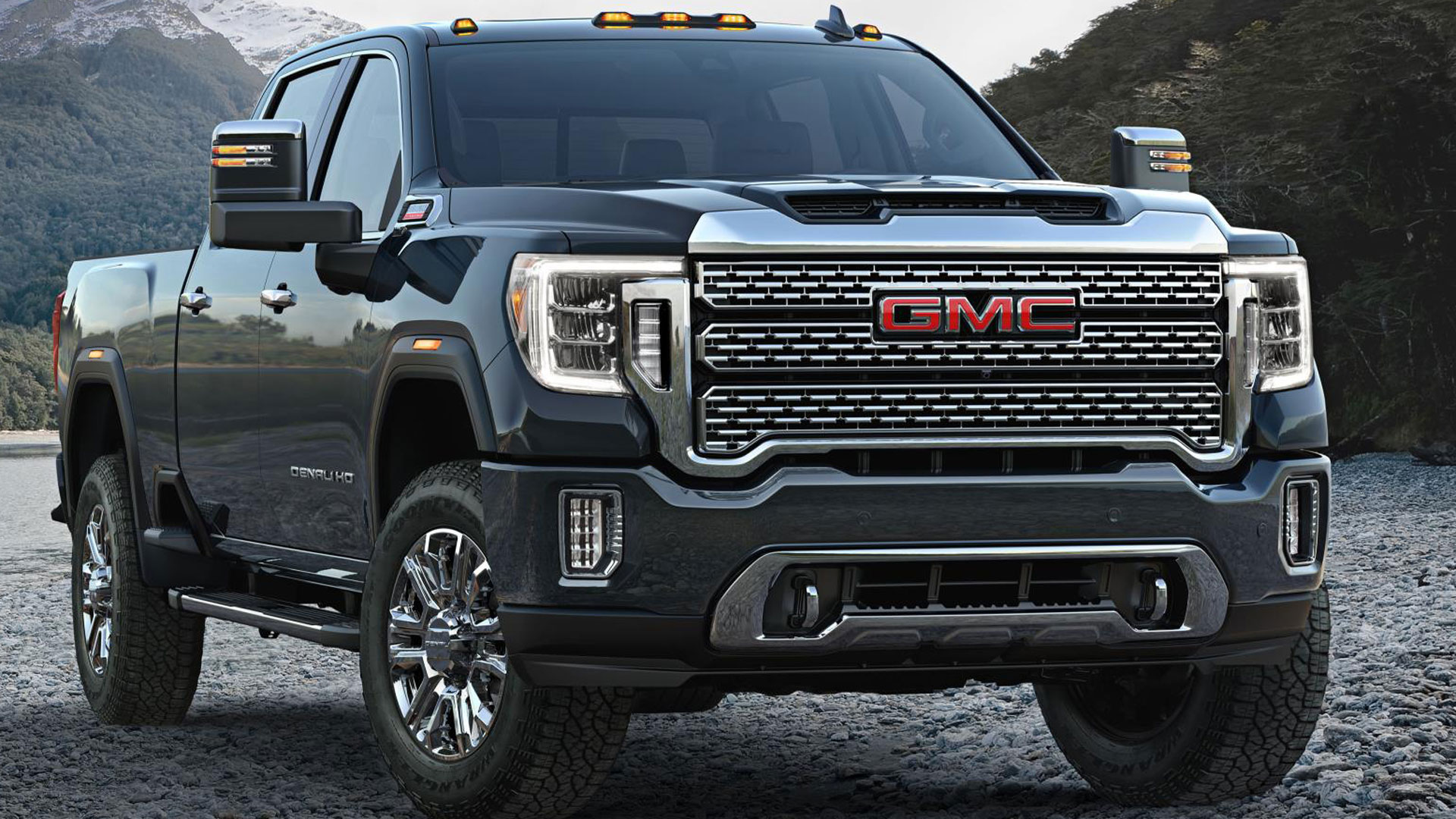 ‘Bold’, ‘striking’ and larger’ are just three of the words GMC has used to describe the grille on the Sierra HD. This thing will devour insects and low-flying birds like Homer Simpson scoffing donuts at an all-you-can-eat night at Dunkin’. 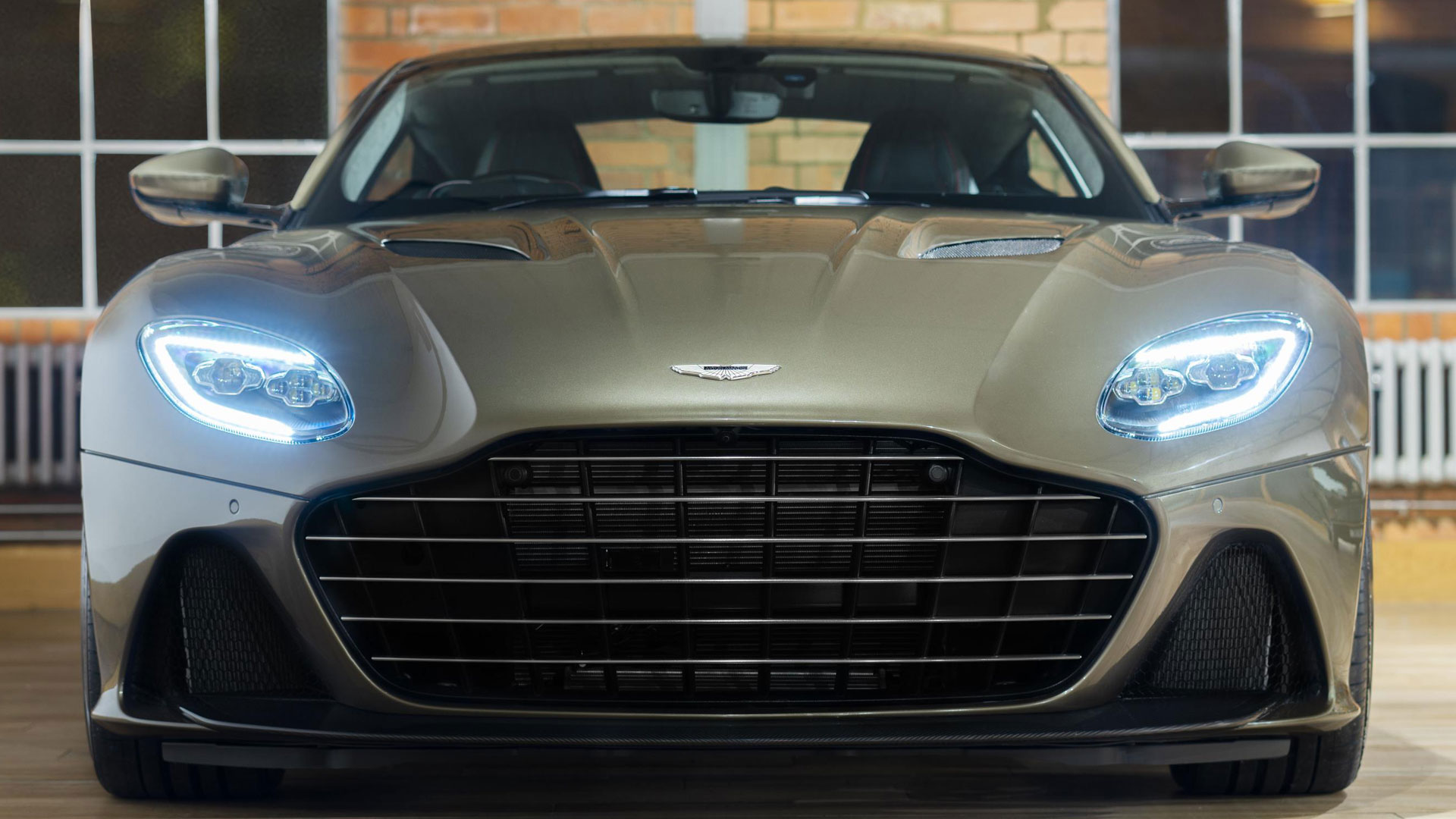 In a homage to the DBS featured in On Her Majesty’s Secret Service, the eponymous Aston Martin DBS Superleggera boasts a bespoke with six horizontal vanes. It’s not subtle, but it’s likely to be better than a grilling from Irma Bunt. 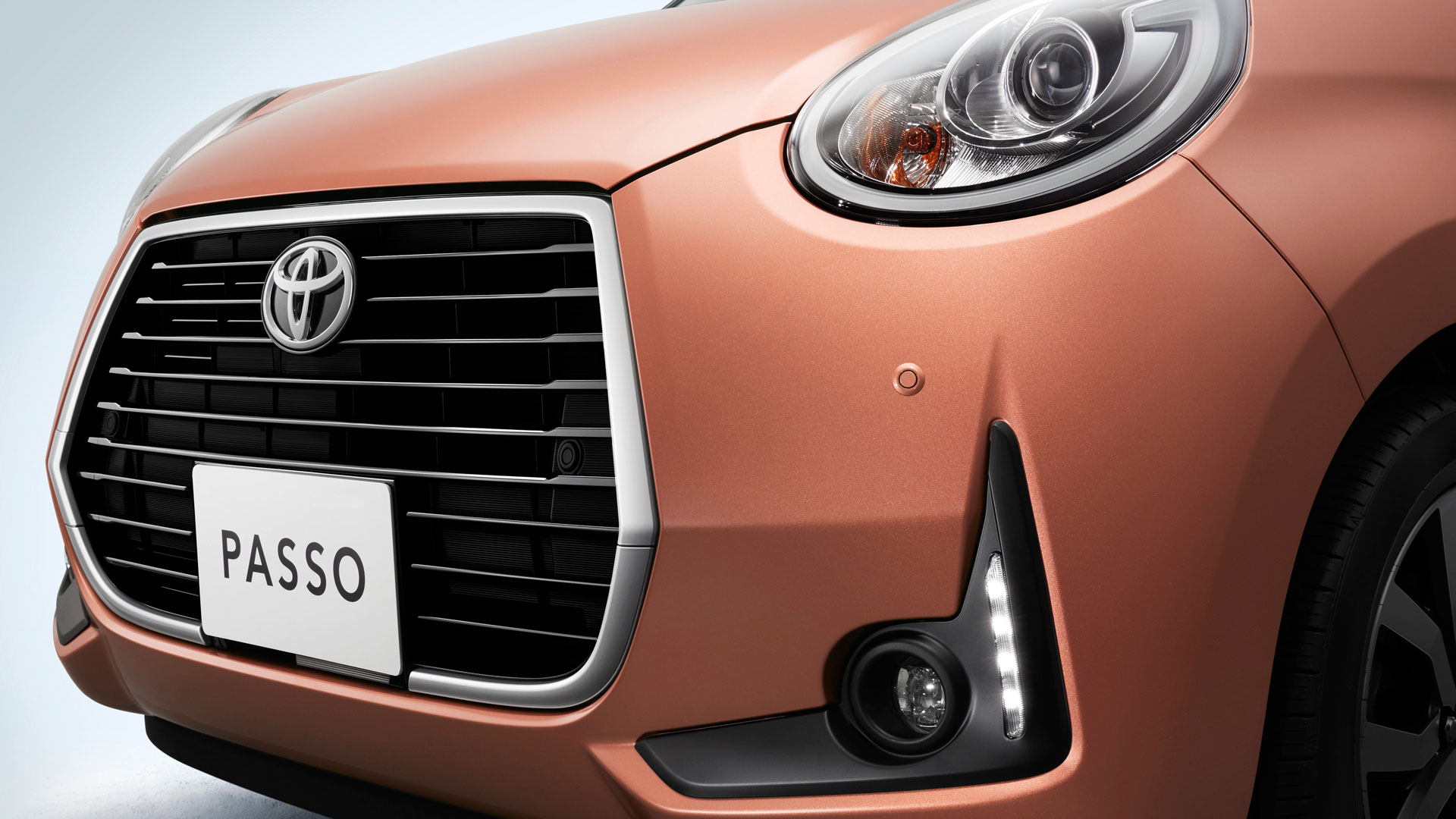 The facelifted Toyota Passo is the only car to be influenced by the astonished emoji. Probably. 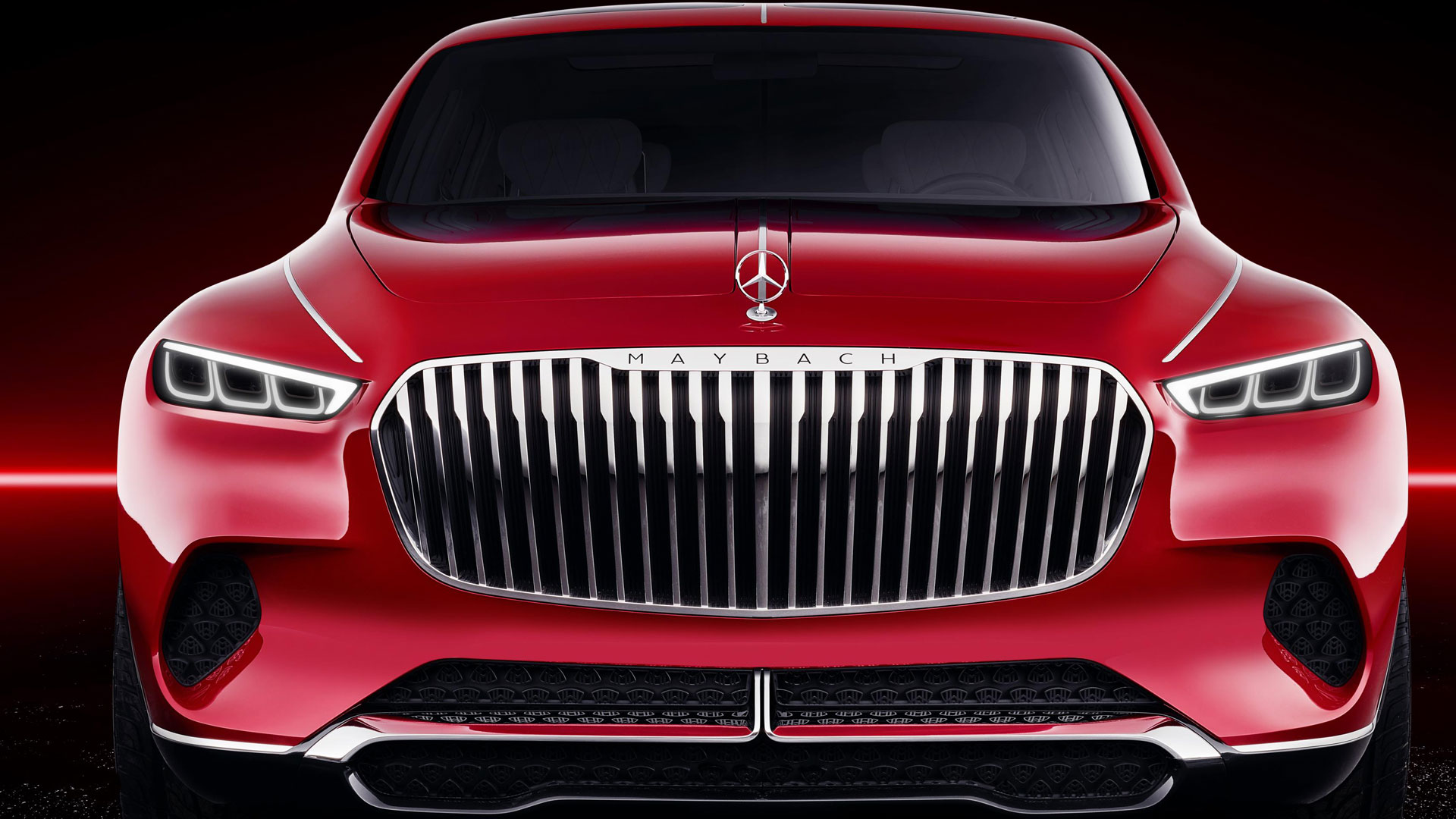 We must remember to clean the barbecue before the weekend… 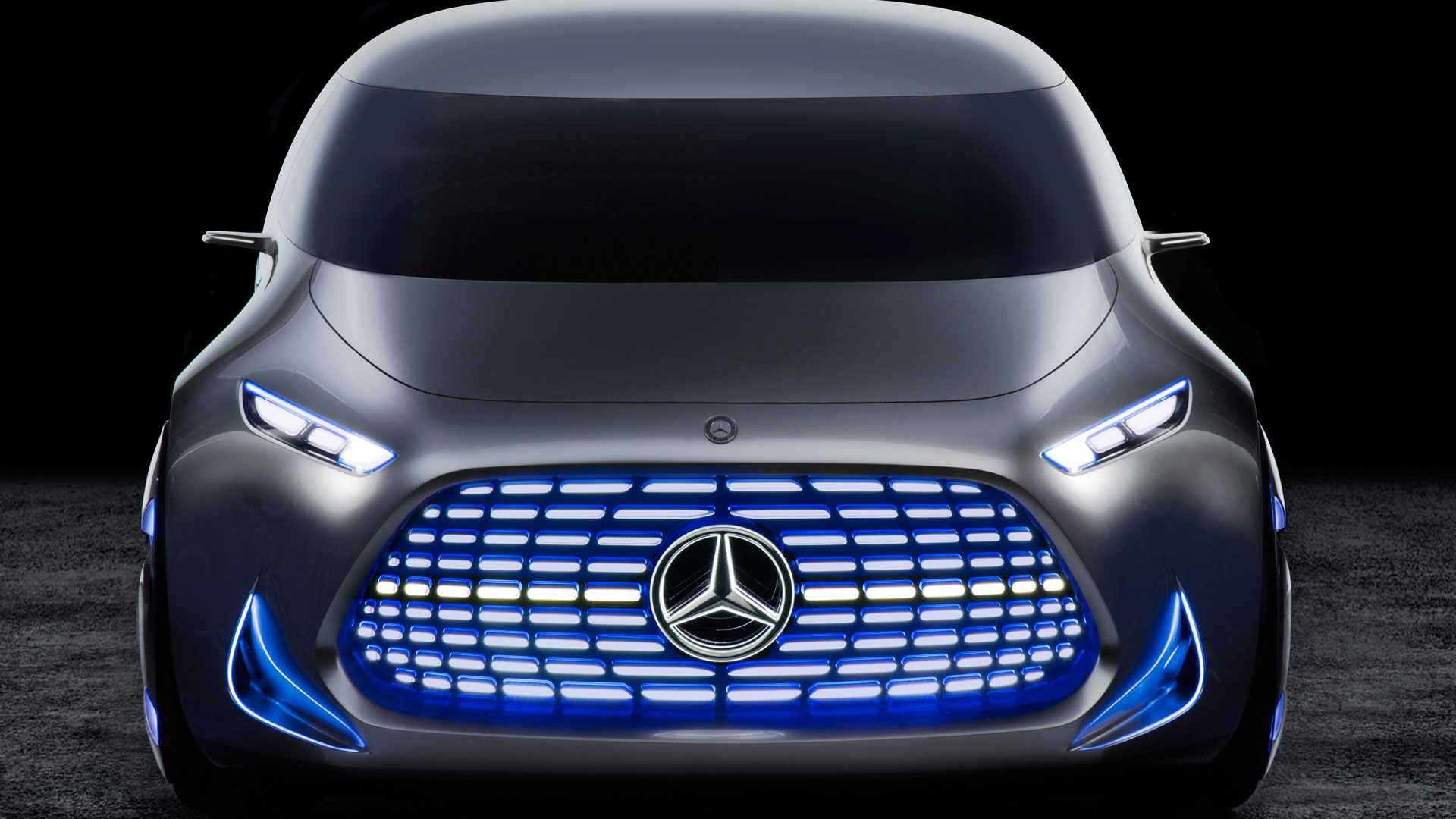 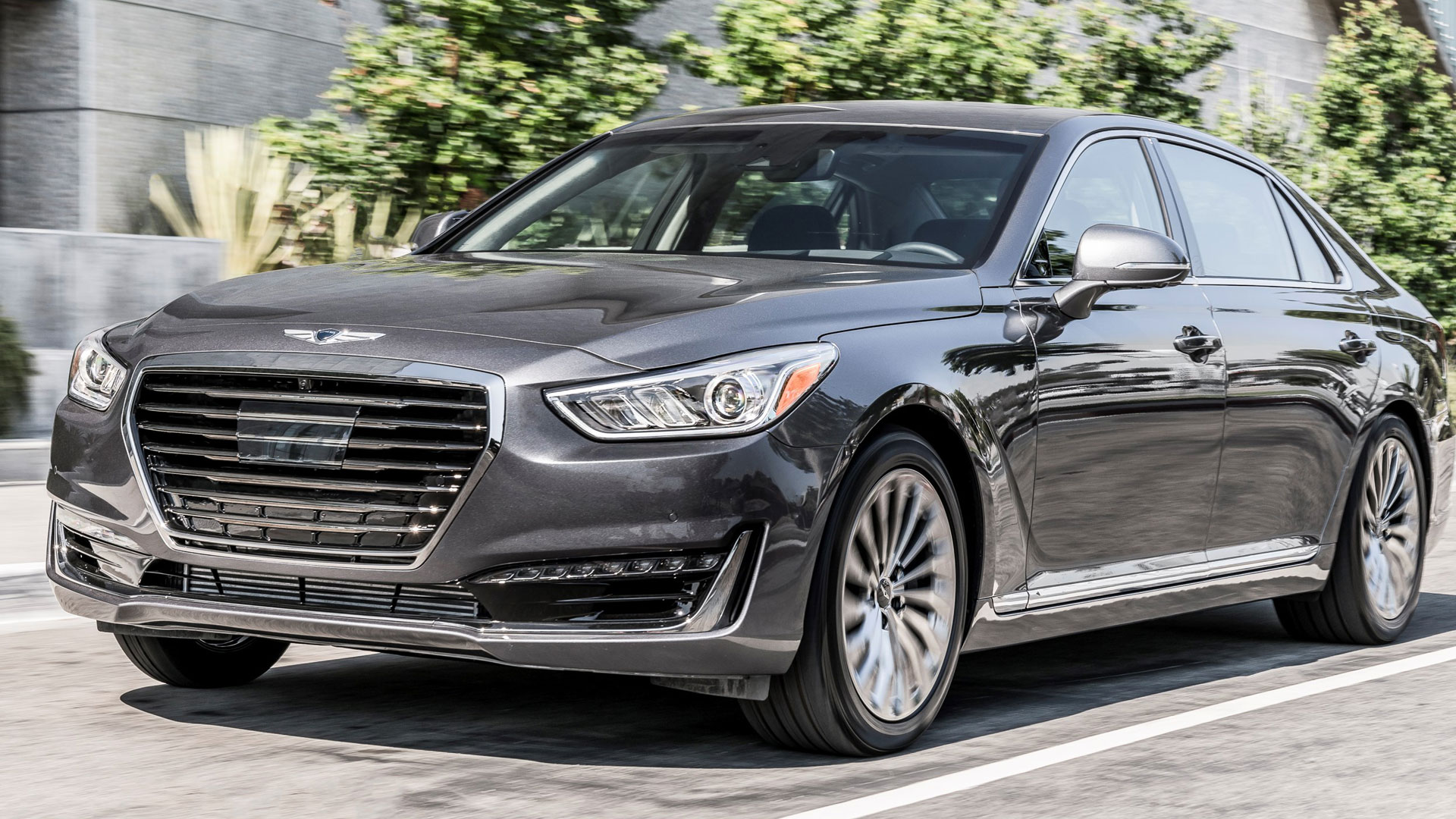 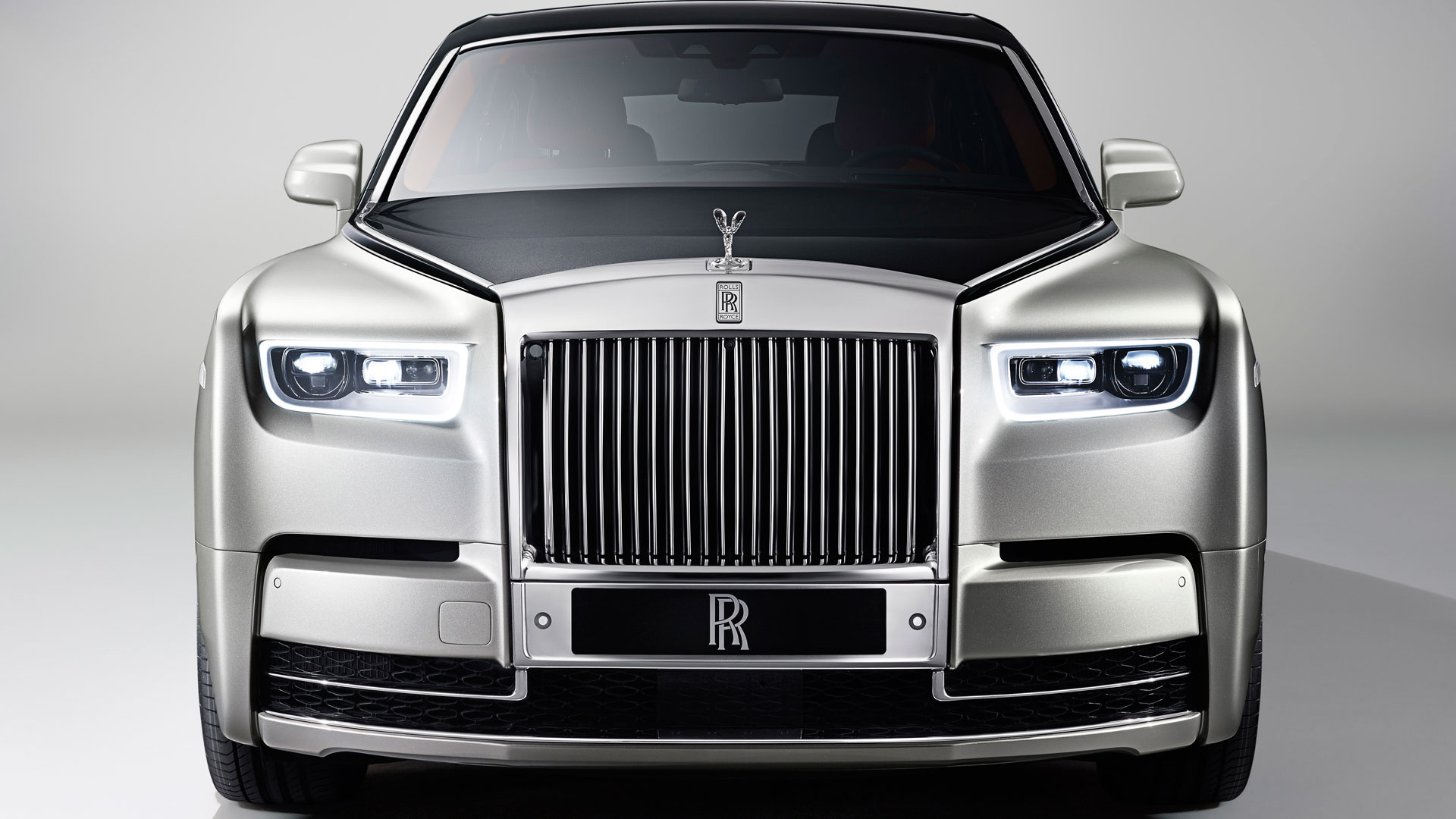 Rolls-Royce is the godfather of the big grille, but while its grilles are larger than Blenheim Palace, they never seem to look out of place below the Spirit of Ecstacy. 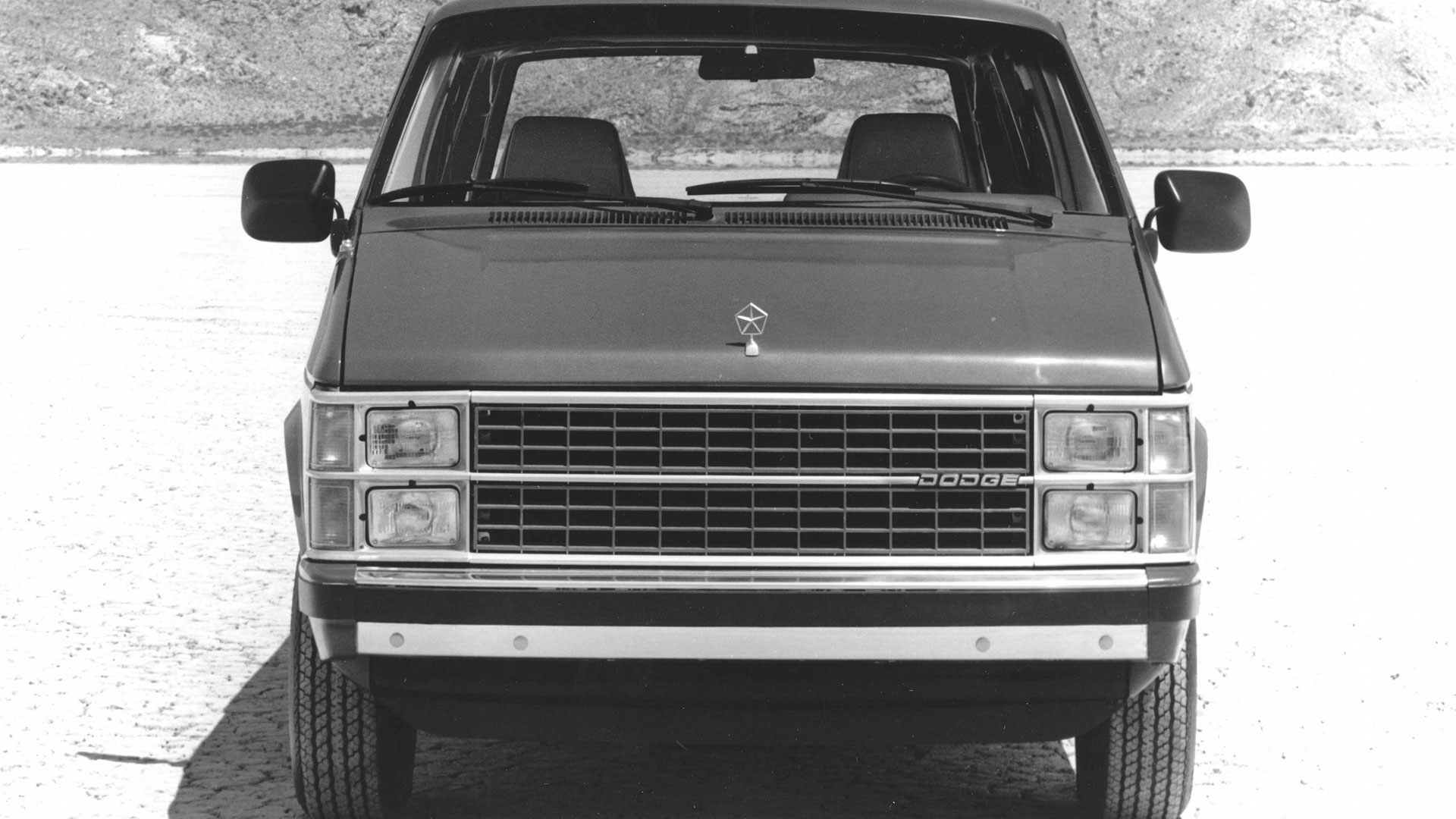 The Dodge Caravan and Plymouth Voyager were early pioneers of the MPV formula. The front grille stretched across almost the entire width of the vehicle. 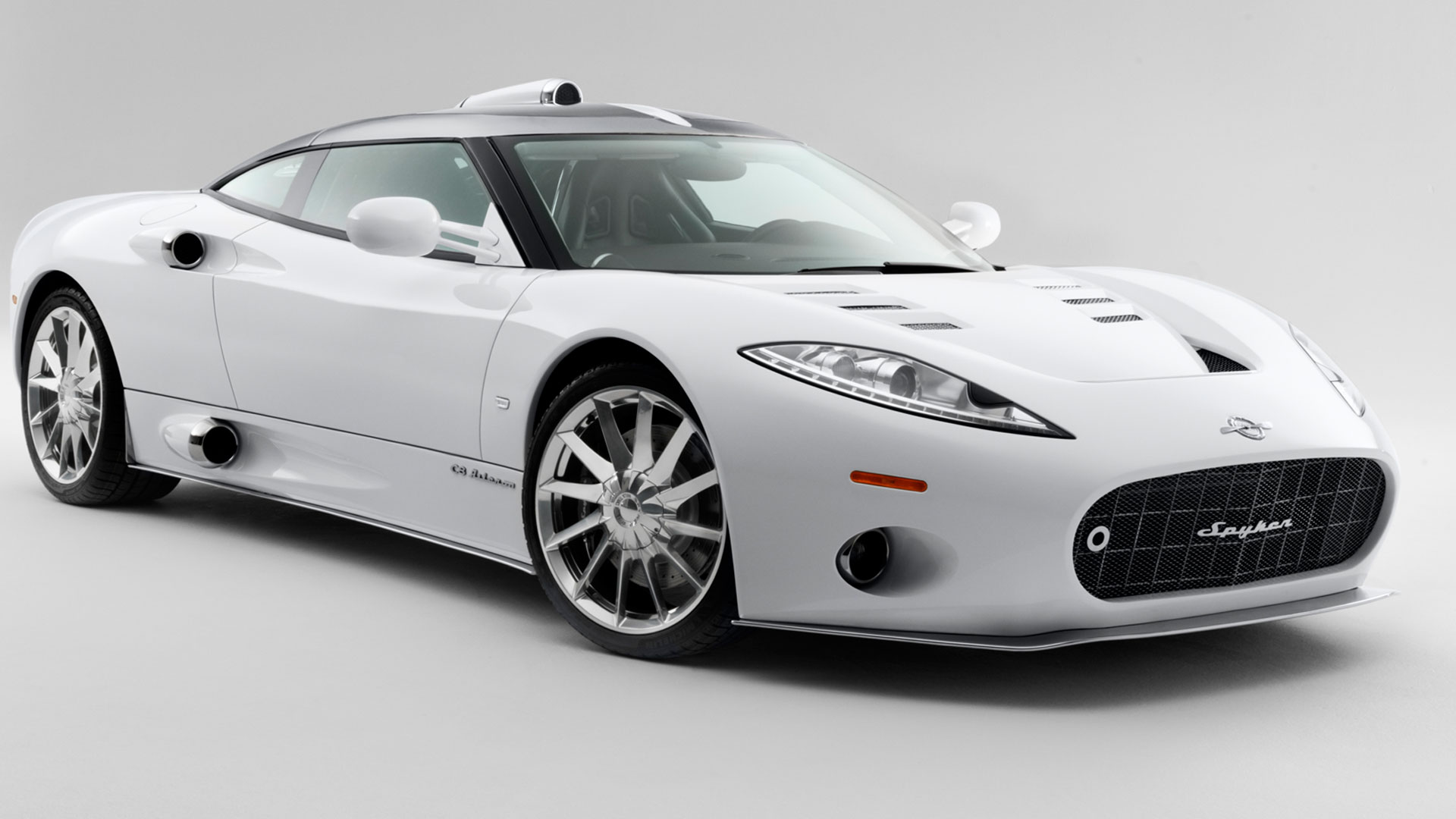 Reviewing the Spyker C8 for Top Gear, Jeremy Clarkson likened the front grille to a “bottom feeder”, before saying that “it is Dutch… and they like that kind of thing”. 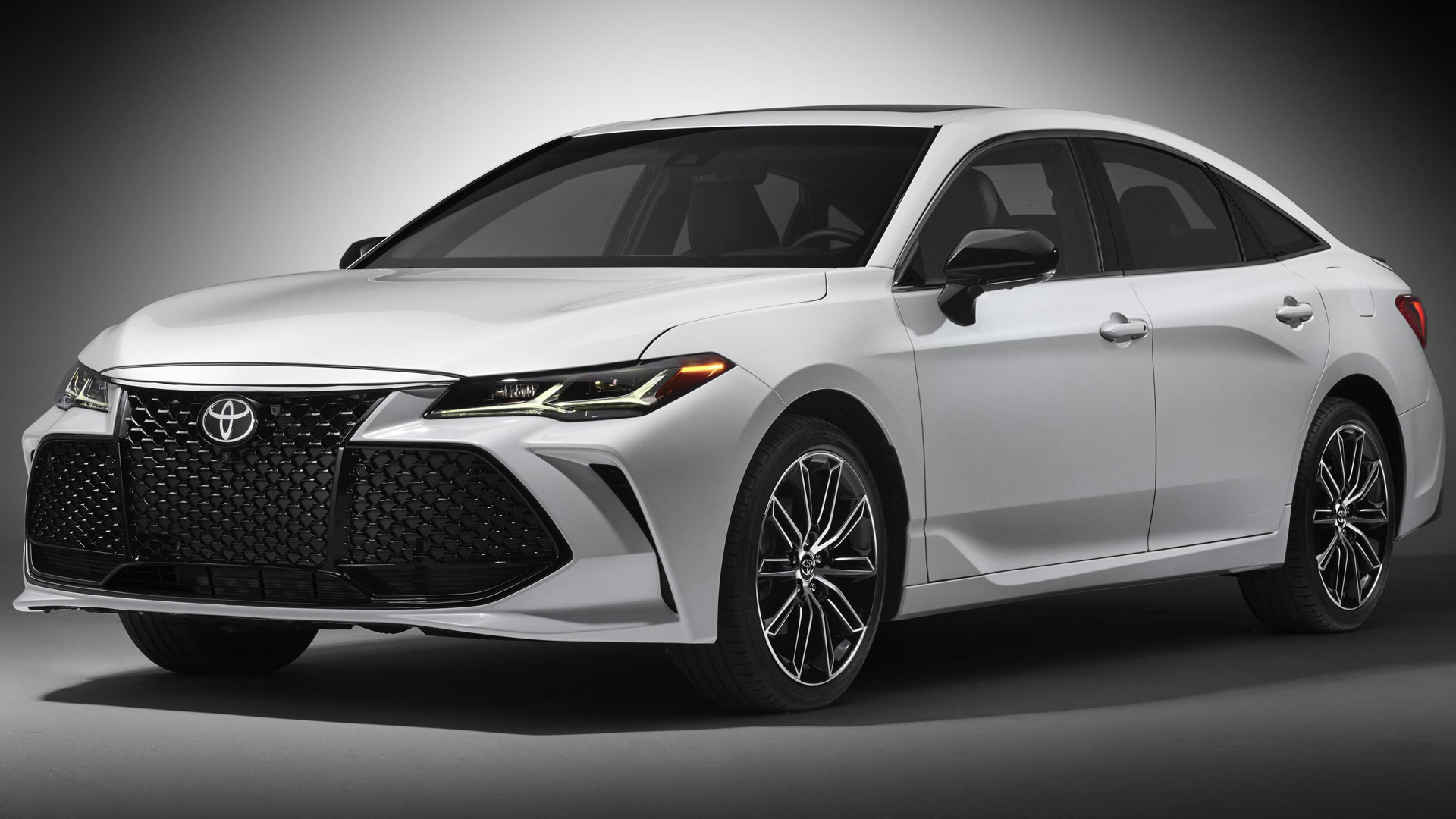 The Toyota Avalon’s front grille is so big, legend has it that if you look hard enough, you’ll see King Arthur’s sword Excalibur. 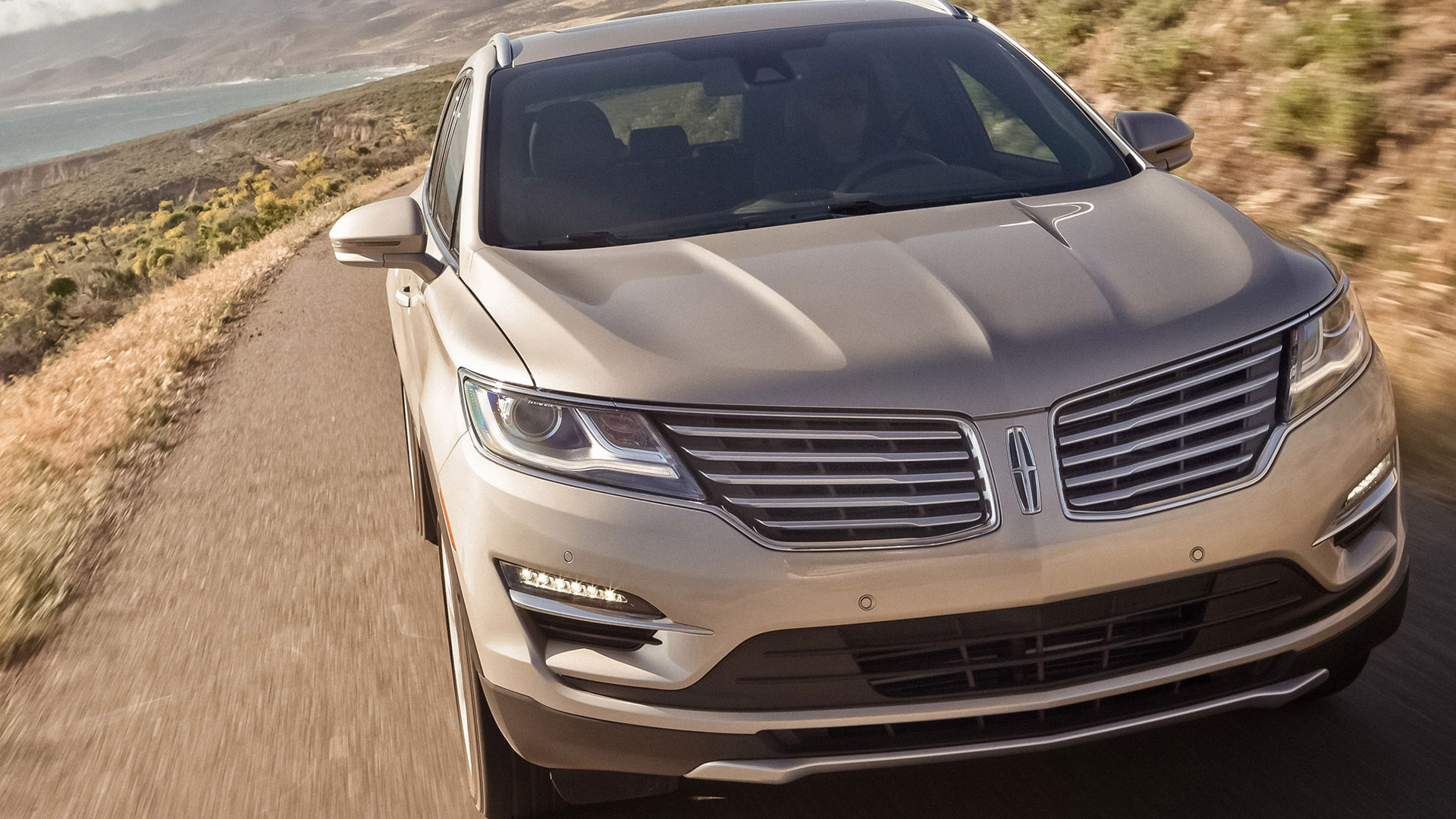 The front of the Lincoln MKC is as appealing as finding a nostril hair in your gazpacho. 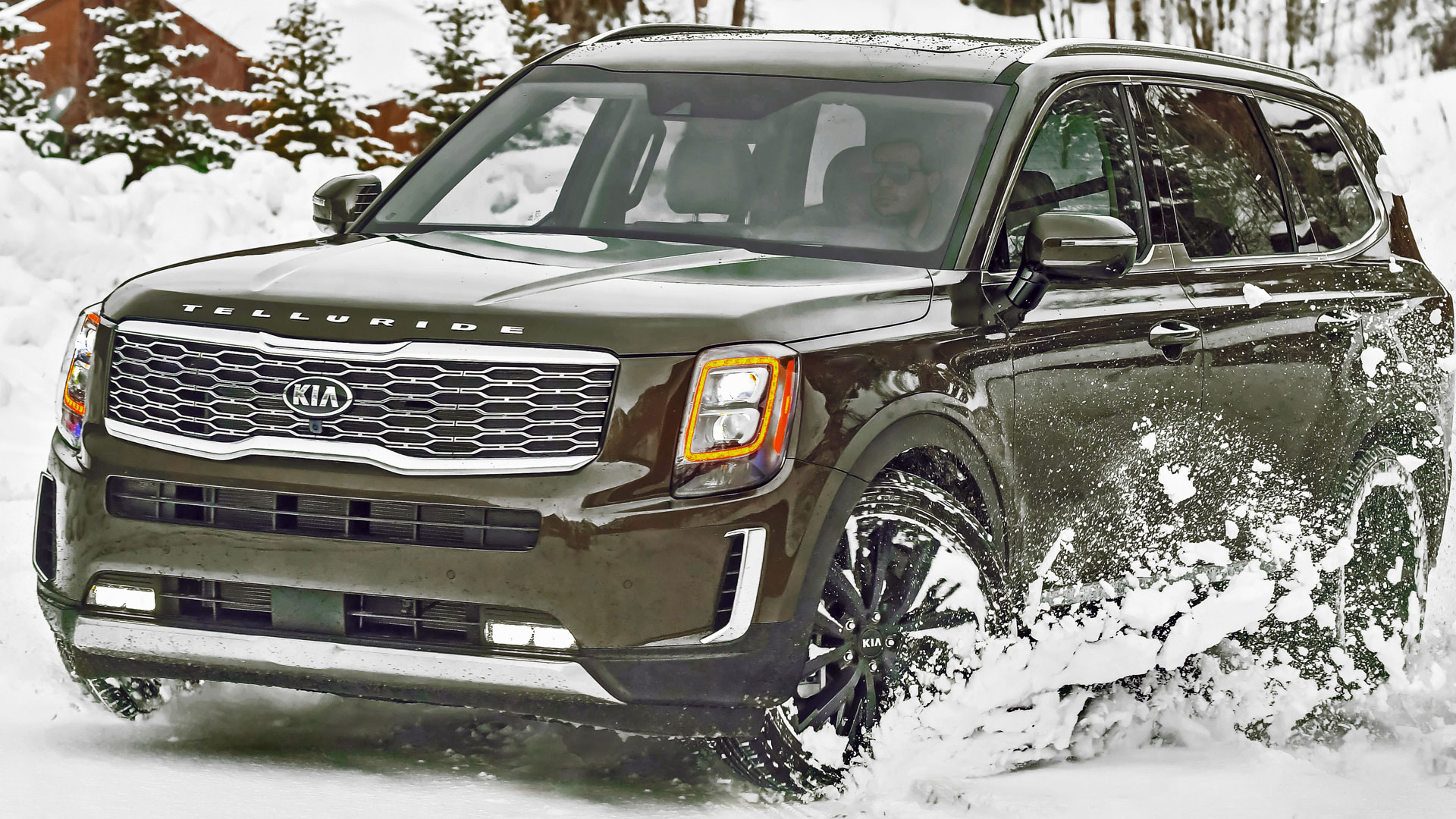 Here’s another example of the Koreans hoping to mix it with the premium Germans by going large with the front grille. Thanks for sticking with us for the duration of this gallery. Coming next: the 30 worst things to find in your gazpacho.