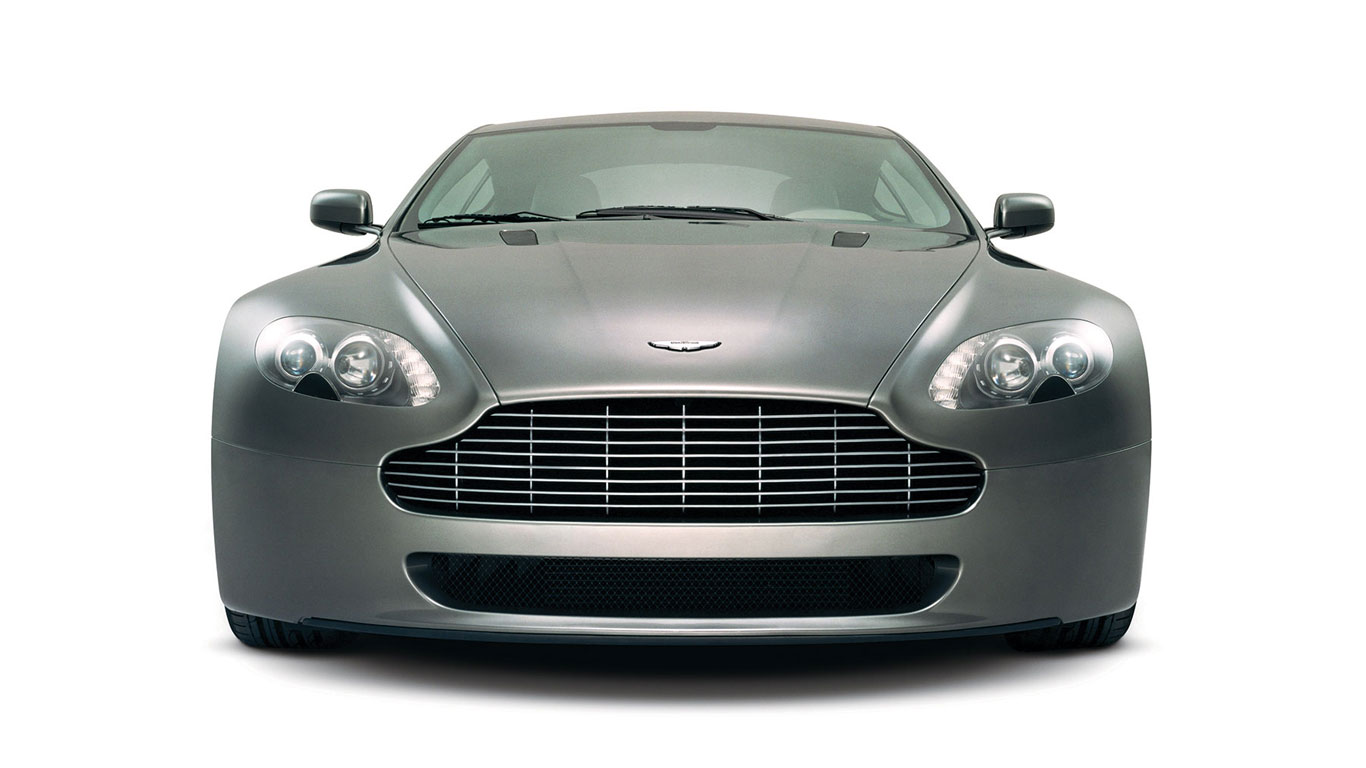 The Aston Martin Vantage has been around – with a few minor tweaks – since 2005. Its successor has finally been revealed, but allow us a few moments to ponder the idea of the original model as a bargain secondhand buy.

When the ‘baby’ Aston was revealed in 2005, it was a – relatively – affordable alternative to the astoundingly popular DB9, launched two years earlier. But that’s doing it an injustice: the V8 Vantage looked incredible – you could almost hear the orders for Porsche 911s being cancelled.

When we first drove the Vantage 11 years ago we reported that it lacked the punch of the 911. Hitting 62mph in 4.8 seconds, it lagged a tenth of a second behind the Carrera S, despite an extra 25hp. It sounded the part, though: we compared its exhaust cackle to that of a Ferrari F430.

Would the ever-so-slight lack of urgency discourage us from a used Aston Martin V8 Vantage? Not on your nelly. Even 11 years later, the Vantage doesn’t look any less spectacular than it did when revealed in all its yellow glory at the 2005 Geneva Motor Show. The best news? Early examples are now available for as little as £28,500.

We say ‘now’. The truth is, they’ve been hovering around the £30,000 mark for a while – a sign, perhaps, that they’re bottoming out and could even make for a sound investment. While they’re not exactly rare (there are currently 308 listed on Auto Trader), they sold in much smaller numbers than the Porsche 911, with Aston building 3,000 a year at its then-new Gaydon factory.

If you are looking at a V8 Vantage with an eye on budget, you’ll be pleased to hear that the British brand turned a corner in terms of build quality with the opening of the Vantage production line. The usual caveat applies, of course: this was an £80,000 car when new, so expect running costs to match. An annual service could be as much as £1,000 (shop around and you’ll get one for closer to £700), and its combined 16.4mpg figure only applies if you’re light with the throttle. Which you probably won’t be.

One of the biggest potential costs is a replacement clutch. They’re a known weak point, and we’ve heard reports of them failing after less than 30,000 miles. Of course, it all depends how the car’s been driven. If it’s had a life of gentle cruising up the motorway, there’s no reason why the clutch won’t last twice that. If you are buying a Vantage with no receipts for a clutch change, however, it’s worth bearing in mind a £2,500 replacement could be on the horizon.

Brakes can be costly, so listen out for any unnerving noises on the test drive, and make sure it stops in a straight line. The same goes for the suspension – while it should be good for high mileages, make sure it sits level and isn’t overly firm (although, obviously, even the factory setup is on the firm side). Depending on the wheel size, tyres can cost around £200 each, and enthusiastic drivers could easily eat through a set of rears in less than 10,000 miles. Check the tread and, while you’re there, inspect the wheels for any signs of kerbing.

One we found in the classifieds 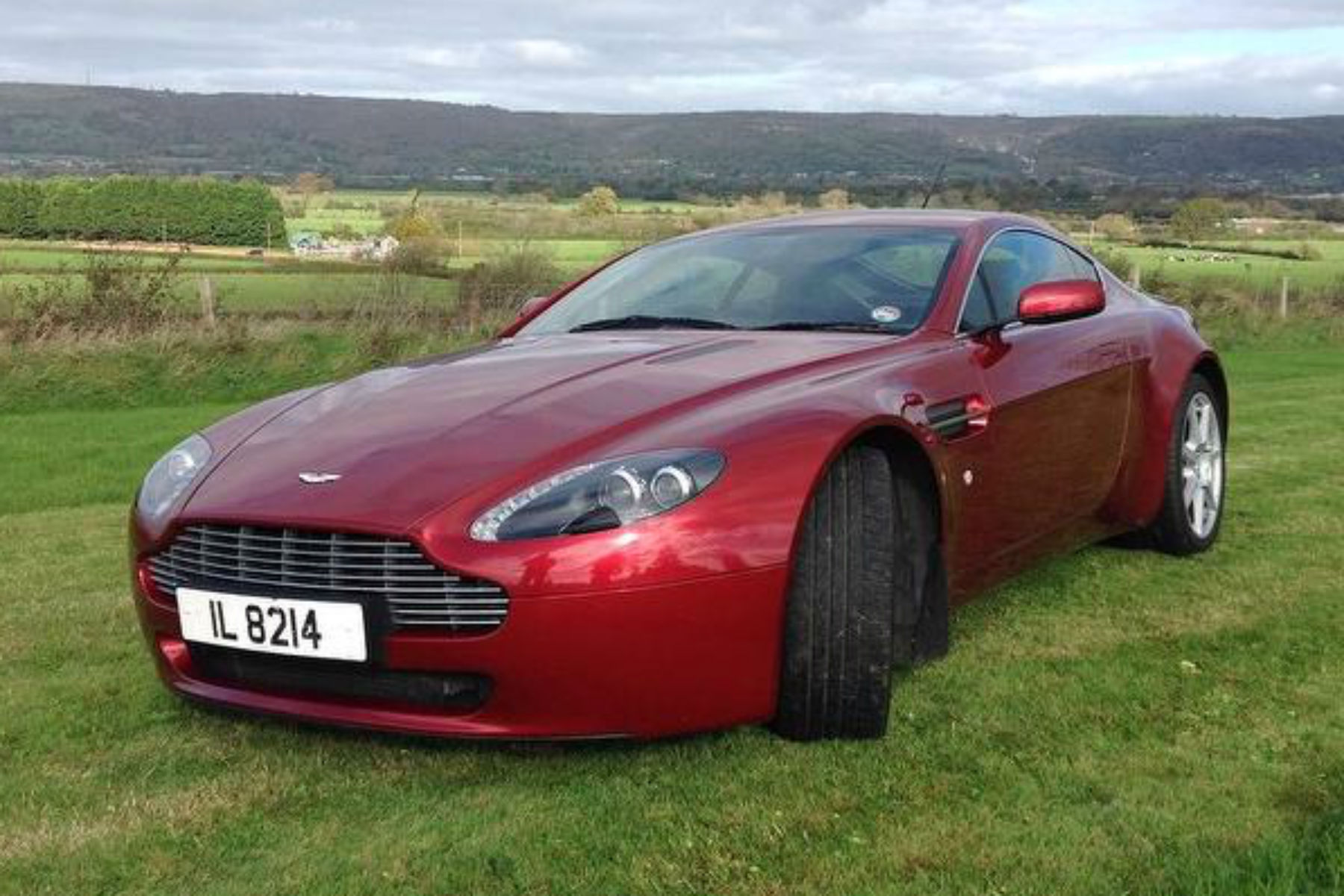 This Toro Red example caught our eye on Auto Trader. It’s being sold by a private seller, which could be good news – there’s more chance of a deal, while you’ll be able to get a better idea of how the car has been looked after. The downsides, of course, include a lack of warranty (we’d recommend an aftermarket one) and a shortage of finance options.

Its 44,000 miles is relatively low for a 10-year-old car, but not unusual (many V8 Vantage owners keep them as a weekend toy). Its MOT history appears to be very clean, and the seller includes a fully-stamped service book in the photos. 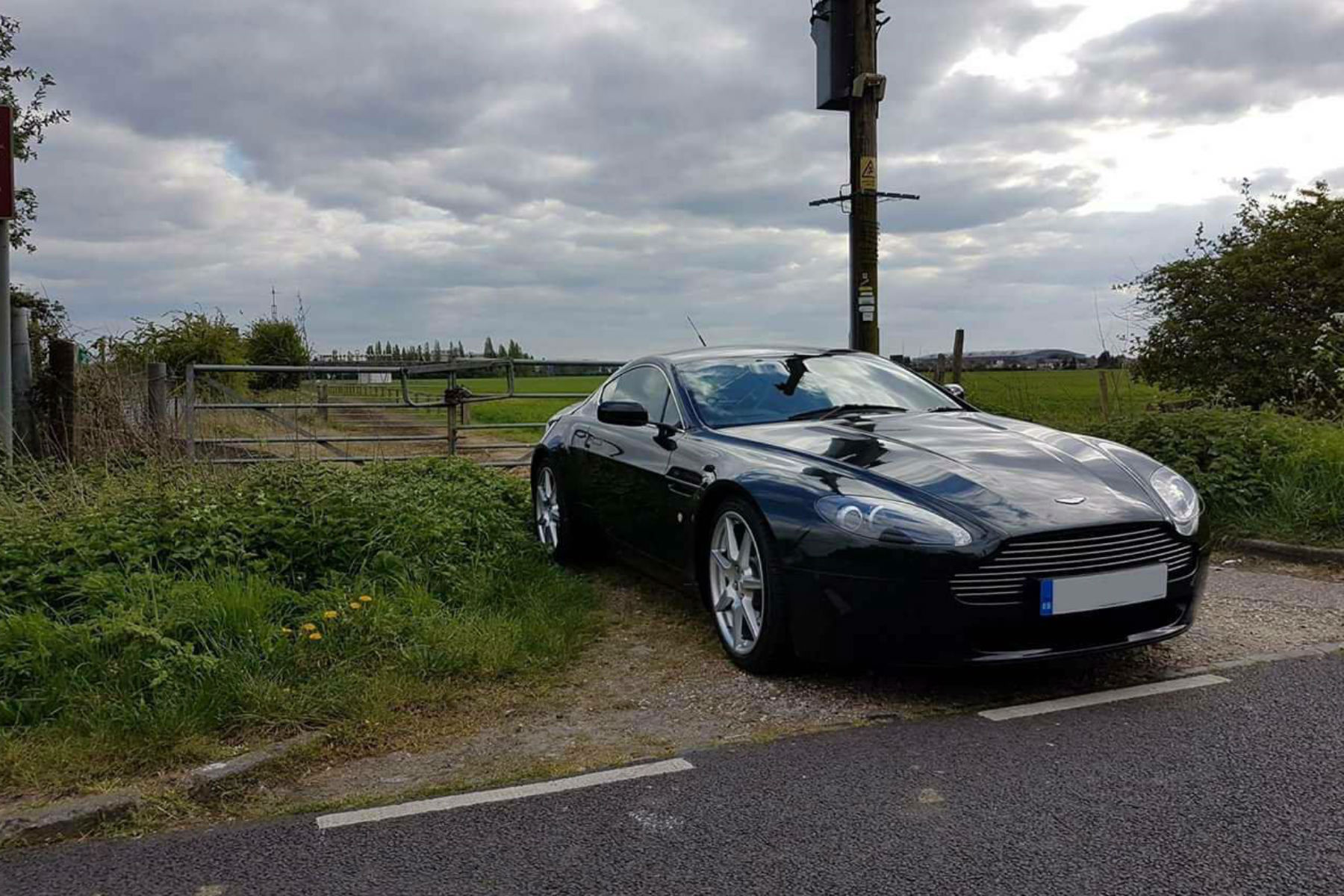 “I purchased my 2006 Aston Martin V8 Vantage to replace a Mercedes-Benz C63 AMG. I was after something that felt a little more special to drive than a C63, and something that I could really enjoy exercising on the back roads. The Vantage is far easier to exploit on the road. I expected it to feel slow – it’s not a rocket ship, but since you sit quite low down and the torque is prevalent through the entire rev range, it doesn’t feel like it’s lacking any grunt if you’re working it through a nice series of roads.

“It’s worth mentioning the phenomenal noise the car makes too. The 4.3 V8 in mine is generally refined, but still pleasantly loud when you plant the throttle. It also rumbles nicely at low revs, and the transition up to the racket above 4500rpm is a great mix of the two. It’s inoffensively loud at low revs (i.e. around town), and makes itself very well heard when you open it up.

“I must admit that I haven’t had a chance to use the Aston as much as I should have done over the summer, but even though it’s left alone for weeks on end, it starts on the button and hasn’t put a foot wrong in the time I’ve owned it. The only thing I can really point fingers at is how occasionally the boot struts don’t quite hold the boot open (particularly when it’s been raining or it’s cold outside), so it slowly falls down to rest on your head.”