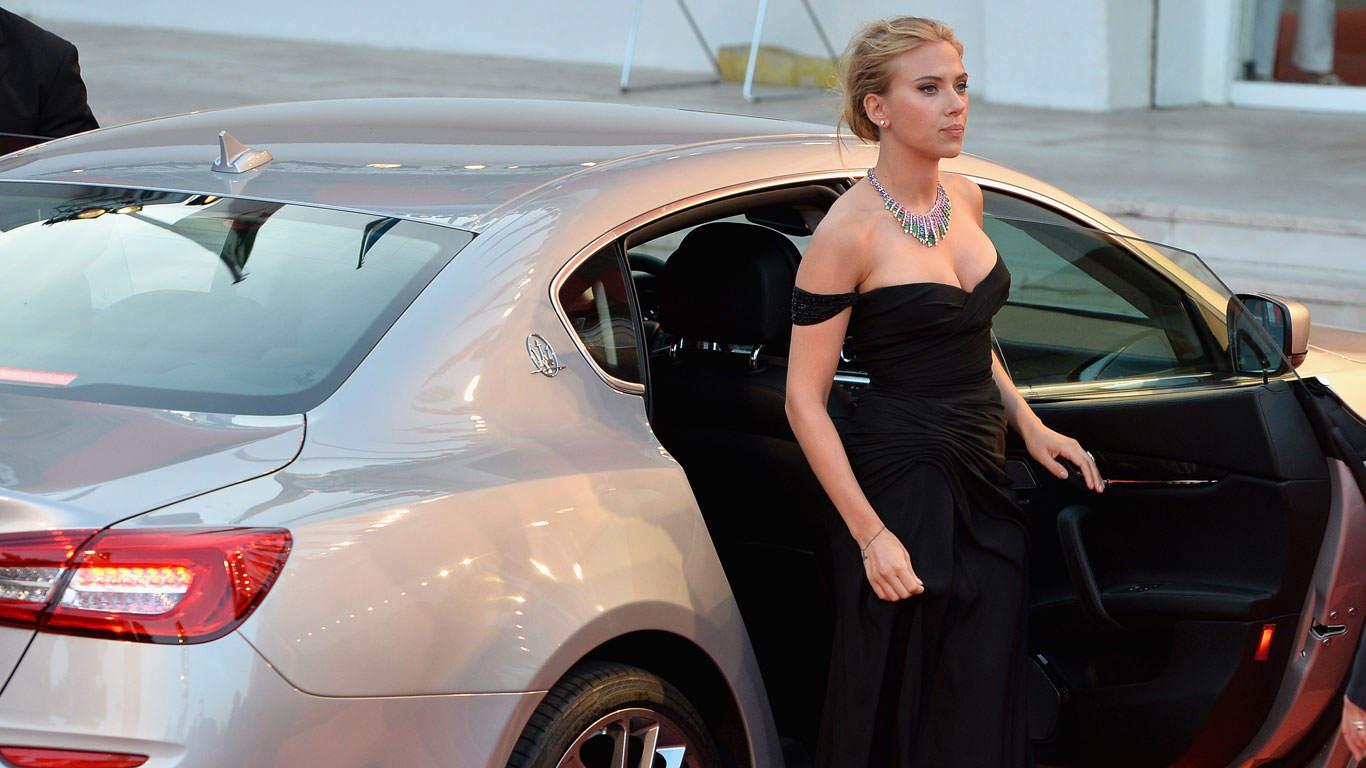 If you’re looking to make a good impression on a first date, don’t come to us for relationship advice. However, we do have a few suggestions for your choice of transport as you take your first tentative steps on the road to loved up happiness. Allow us to guide you through 10 cars that are decidedly hot and 10 that most certainly are not. As it were. 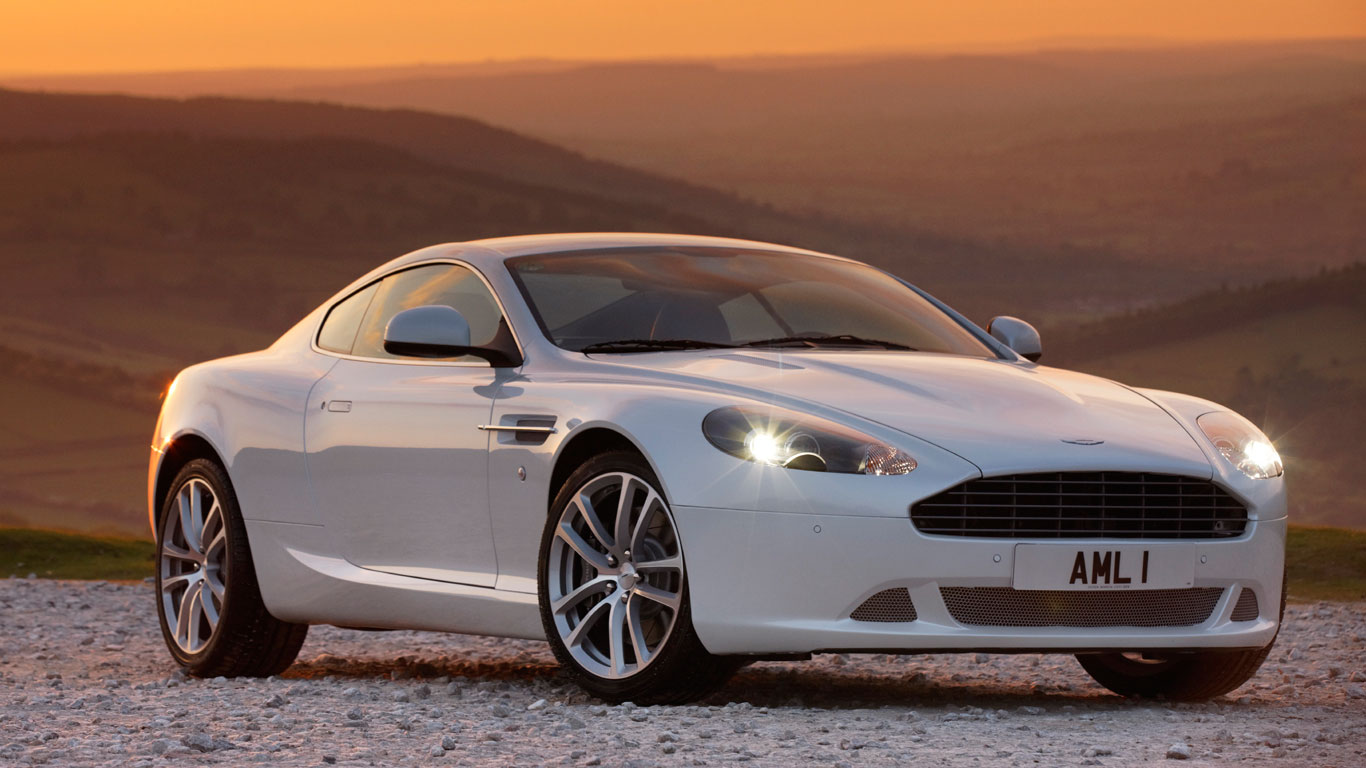 First impressions matter, which is why opting for something flashy is a risky move. You’ll either come across as trying too hard or you’ll be raising the bar so high, the rest of the evening will seem like an anticlimax. Arriving in a GT4CLusso is all well and good, but if you’re headed for the Toby Carvery to grab a 2-for-1 meal deal, the evening is likely to go downhill, fast. Which is where Aston Martin comes in. Thanks to a certain Commander Bond, an Aston Martin will exude charm, class and sophistication without even trying. Our pick would be the DB9, which manages to stay the right side of ostentatious. 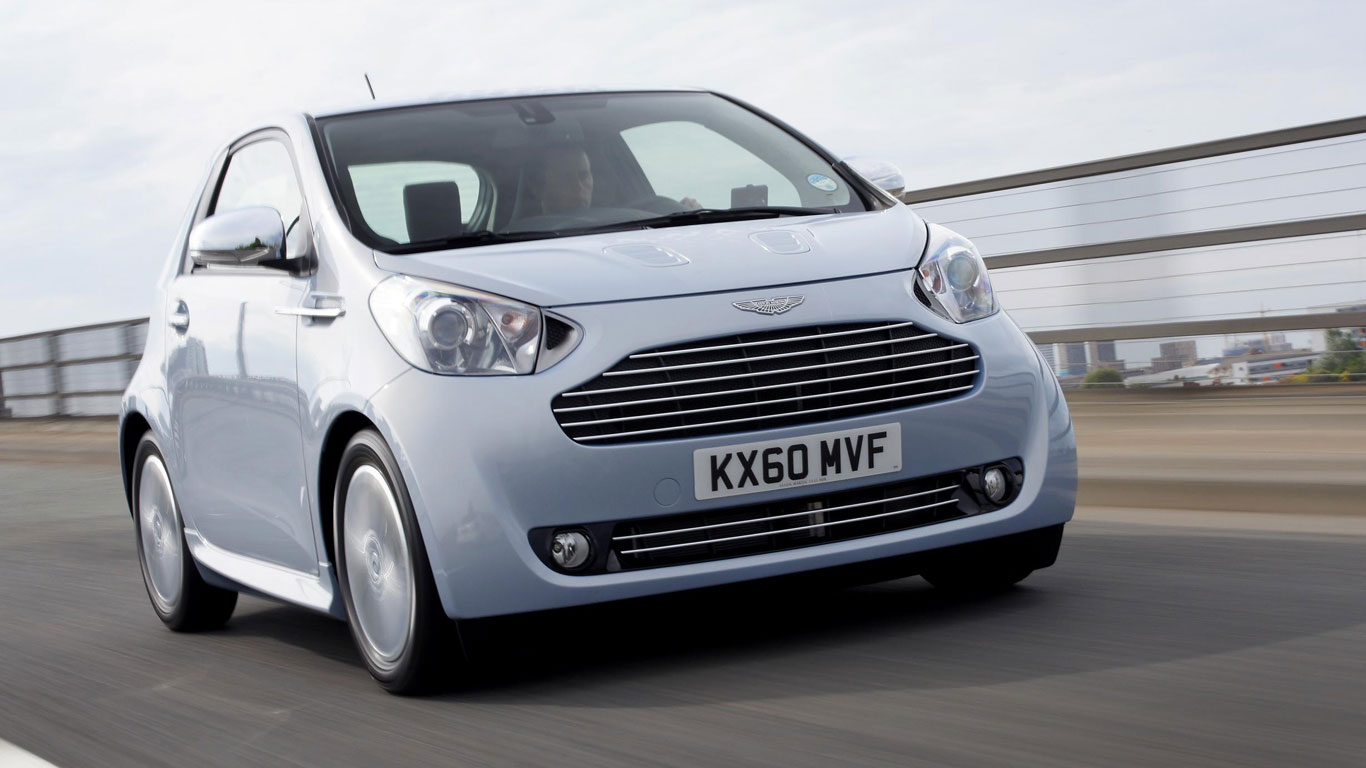 Not that the Aston Martin badge is a guarantee of a second date and an invitation to share photos on Snapchat. In itself, the tiny Toyota iQ isn’t a bad choice of transport for a first date – it’s intimate, if nothing else – but a posh makeover doesn’t entitle the Cygnet to site alongside the DB5 and V8 Vantage on the list of all-time greats. And your date will think that you ordered the badges off eBay. 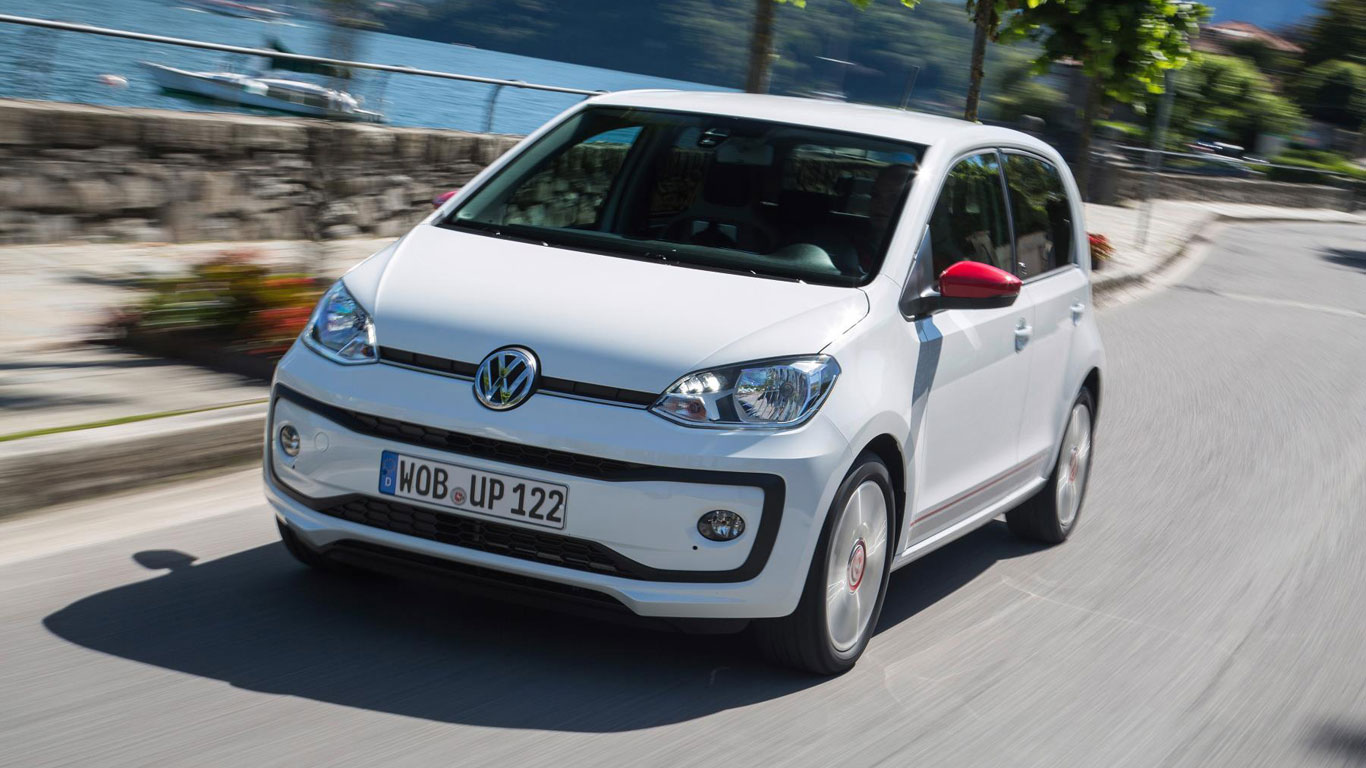 “Cute, well-packaged and eager to please.” No, not your profile on Match.com, but our description of the Volkswagen Up, which is arguably the greatest small car on the planet. A bit like the original Golf, it manages to be classless and, unlike so many other small cars, doesn’t look and feel like a student or retirement special. 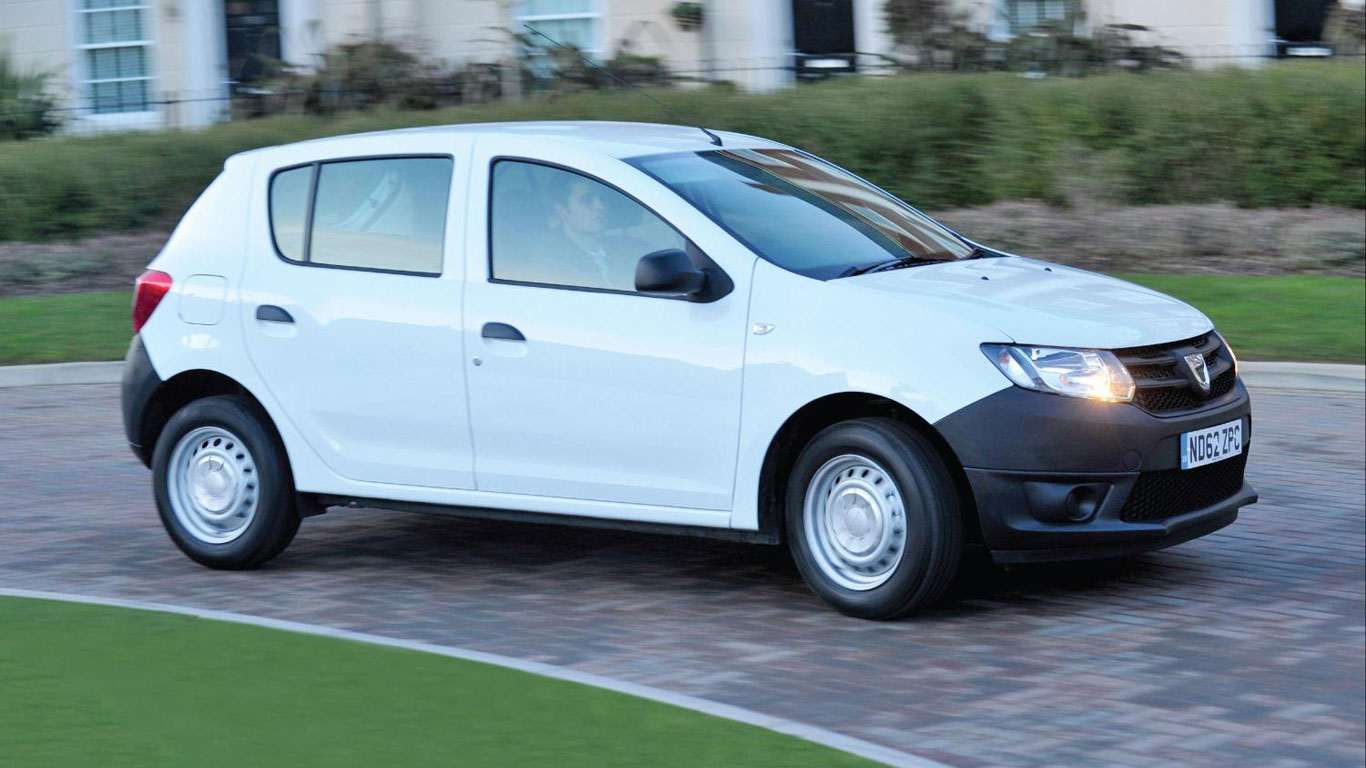 Compare and contrast with the Dacia Sandero Access. Excellent value it might be, but is a reputation for being thrifty the right message to send out on a first date? There’s no radio, which means you can’t listen to the equivalent of ‘Alan’s Deep Bath’ to fill those awkward silences, while a lack of air conditioning could result in things getting hot and sweaty for all the wrong reasons. Tina Turner’s ‘Steamy Windows’ wasn’t written about a trip to the Odeon in a £5,995 Dacia. 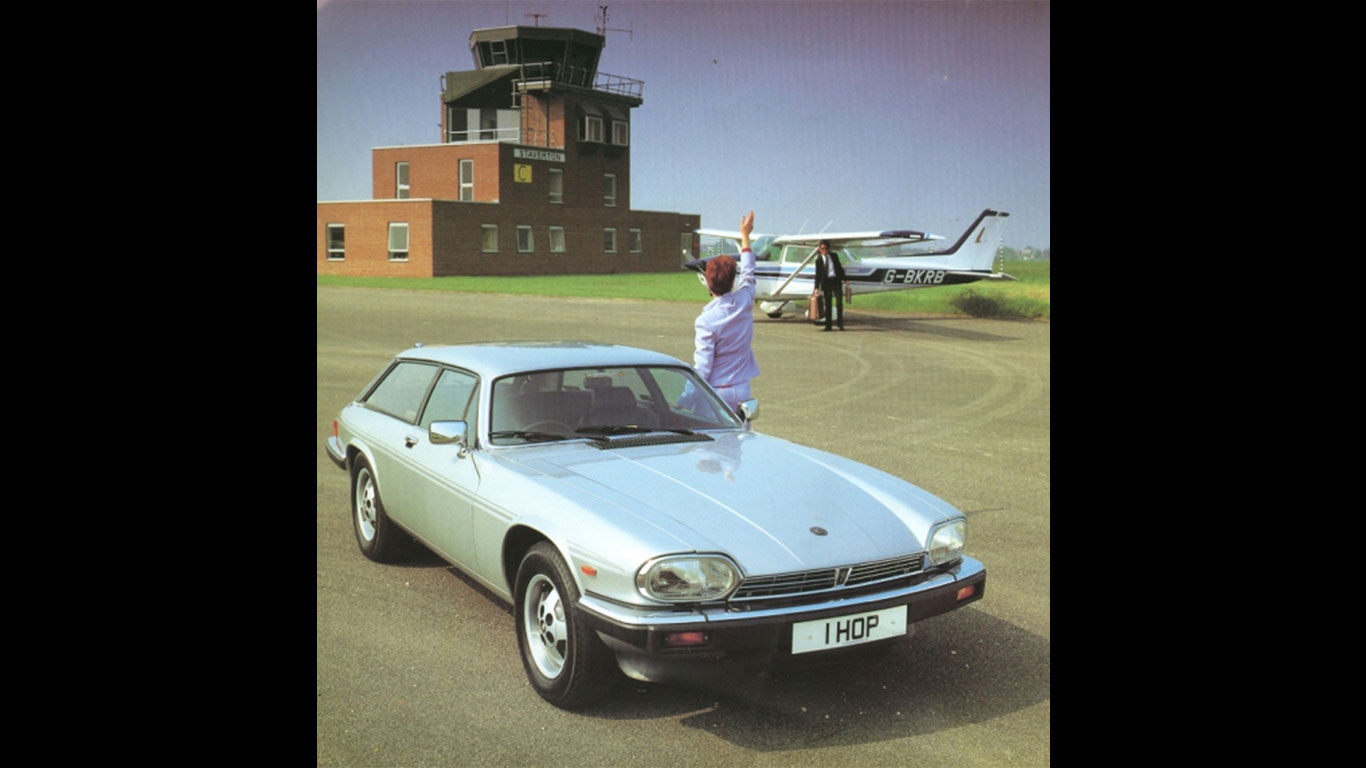 Jeremy Clarkson described Jaguar drivers as a “bit caddish”, arguing that they’re the kind of men who would go away for a weekend with their wife and spend the entire time flirting with the waitress. In truth, Jags are a bit of a no-no on a first date. Except, perhaps, the Lynx Eventer shooting brake, which is one of a select number of estate cars suitable for a first date.

Volvo or any estate car 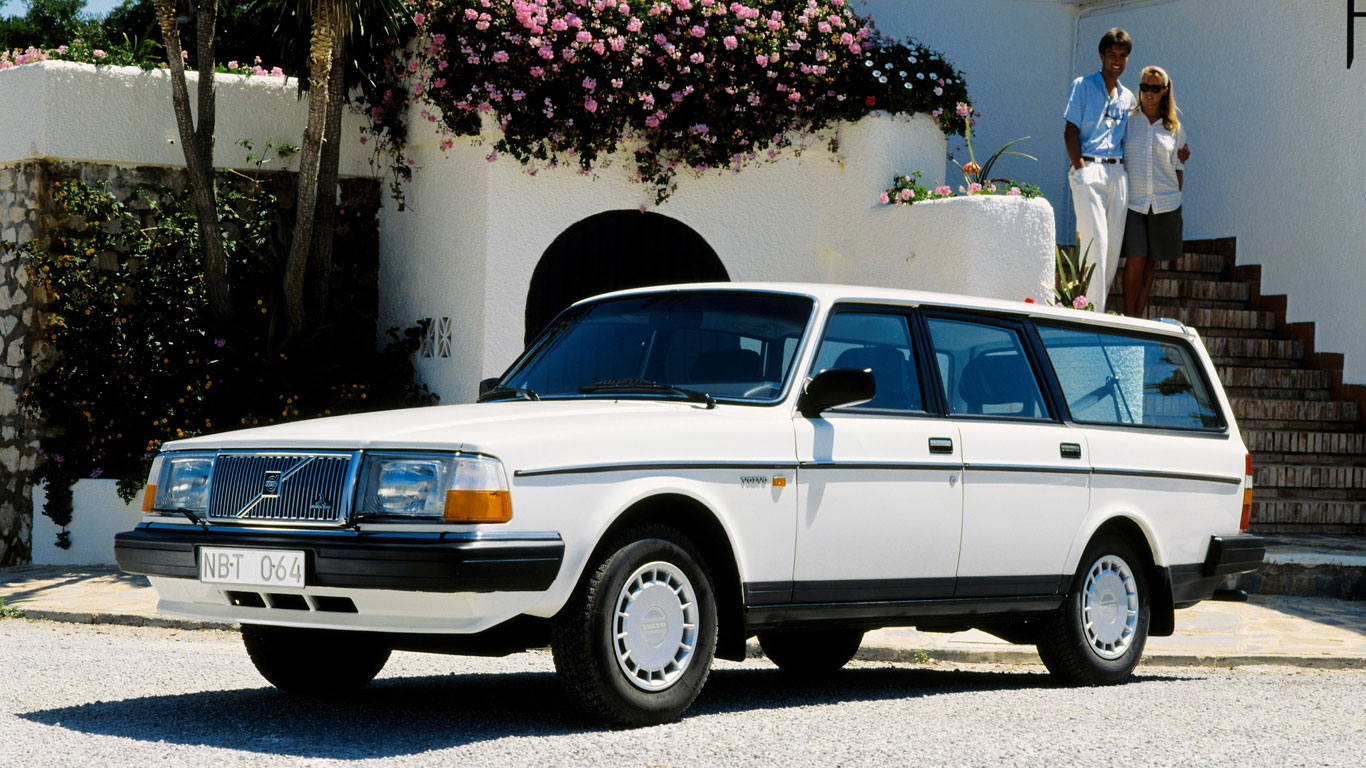 You see, the problem with estate cars is that they come across a bit ‘family guy’ or ‘family gal’. And that huge, mattress-size load area might trouble your date’s parents who are peering out from behind the net curtains as you pull up outside the house. 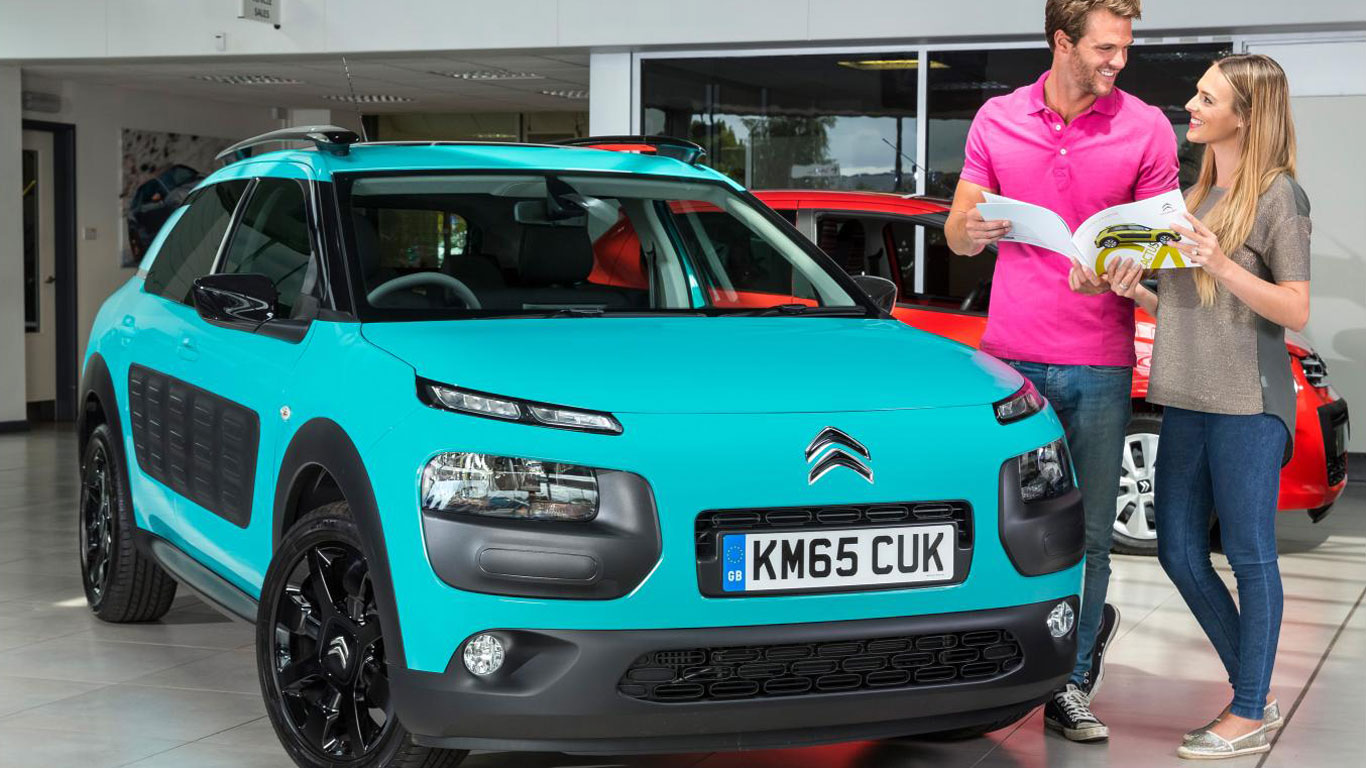 Admittedly, the ‘Airbumps’ on the side of the Citroen C4 Cactus divide opinion to such an extent they could be renamed ‘Marmitebumps’, but there’s a good reason for choosing the quirky crossover. Opt for the automatic version and the two front seats become a bench, so you can cosy up to your date should things go well. And the glovebox is so large, you can load it with food and drink before surprising your partner with a picnic beneath the stars. Oysters, figs and chili peppers are said to be good aphrodisiacs… 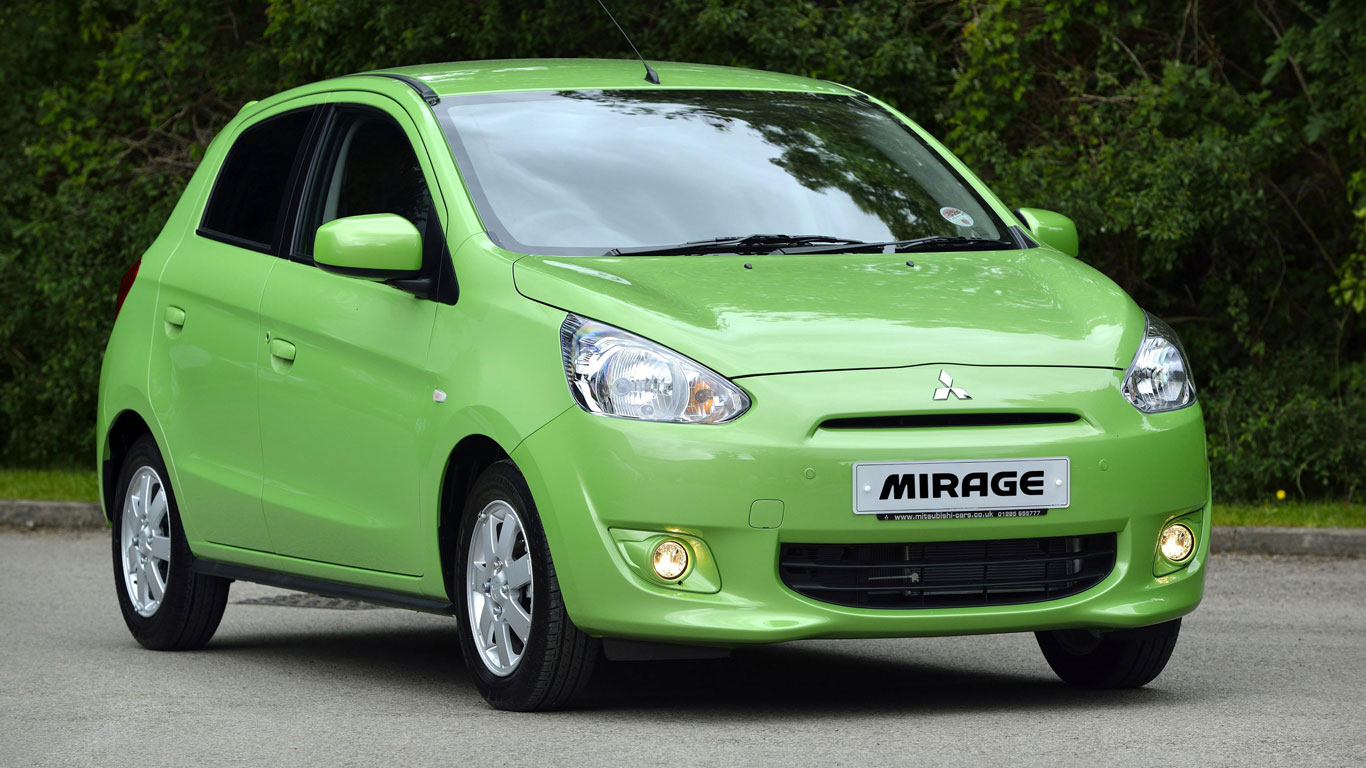 If the Cactus is adventurous and sets you apart as a free-thinker, the Mitsubishi Mirage is dull, uninspiring and best avoided. Fine, if those three words sit below your profile pic on Tinder, but if not, there are better options out there. Like taking the bus. Or arriving to meet your date on a tandem bicycle. Or staying at home and using a chat forum. 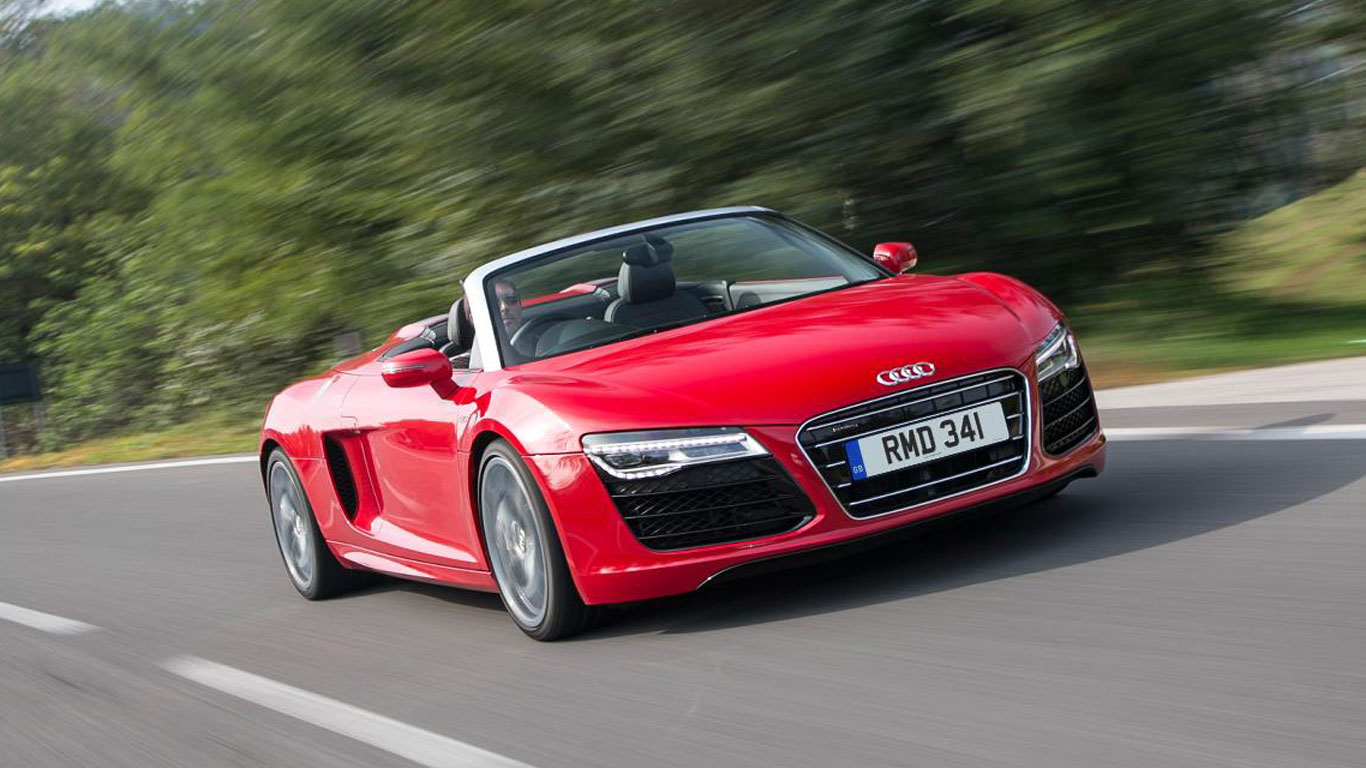 There are many reasons to choose a Porsche 911 over an R8, but in our opinion the Audi is the better choice for a first date. Writing about the 911 Turbo on Autoweek, Julie Alvin said: “This guy is all about appearances. He might appreciate the 500hp engine but he mostly appreciates the compliments he gets from girls and stares from strangers.” Ouch. A modern Audi might reek of following the herd, but the R8 Spyder strikes a nice balance between showy and exciting. 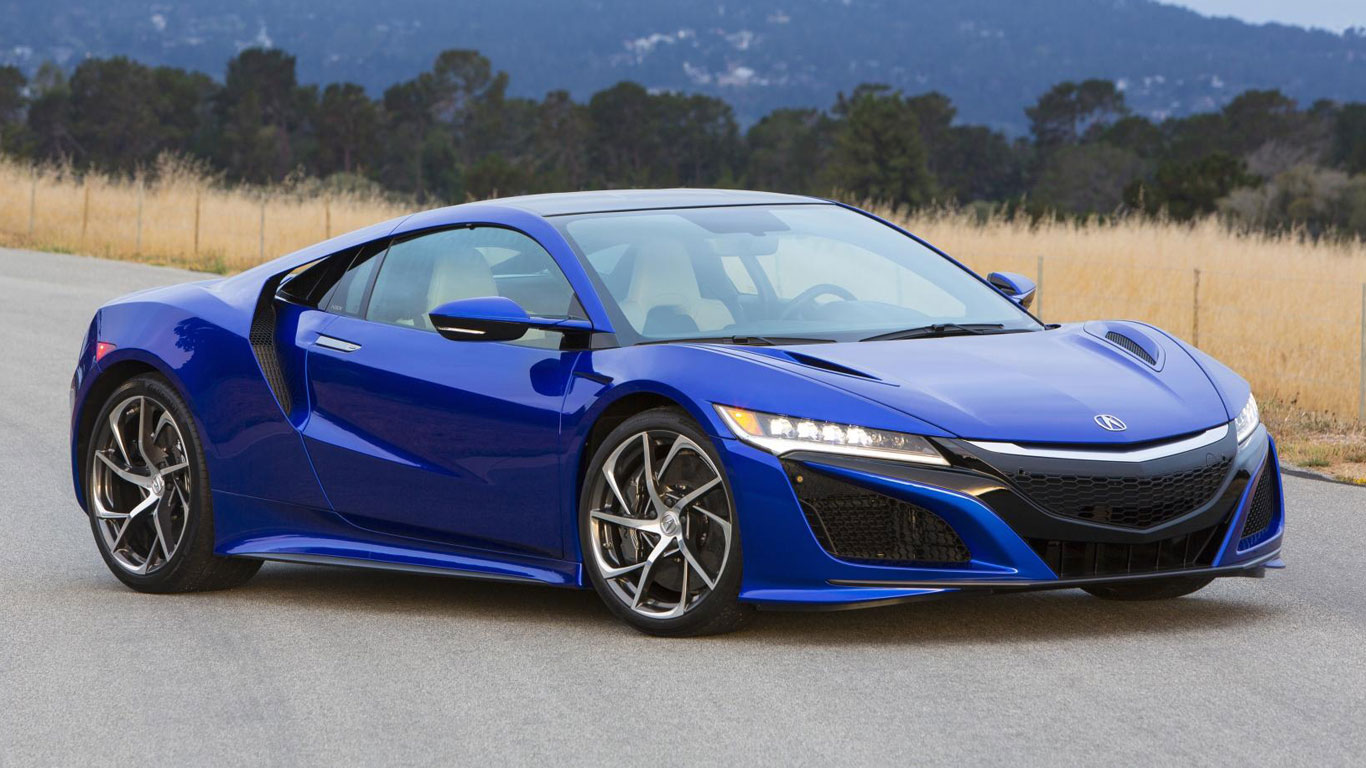 The Honda NSX is filled with enough technology to fill an entire series of The Gadget Show and is worthy of a seat at the top table of the supercar elite. And yet, as a car for a first date it is left wanting. To the uninitiated the Honda badge will fail to set pulses racing, and if it only makes sense having provided a ‘War and Peace’ description of the onboard wizardry, it’ll fail to hit the mark. 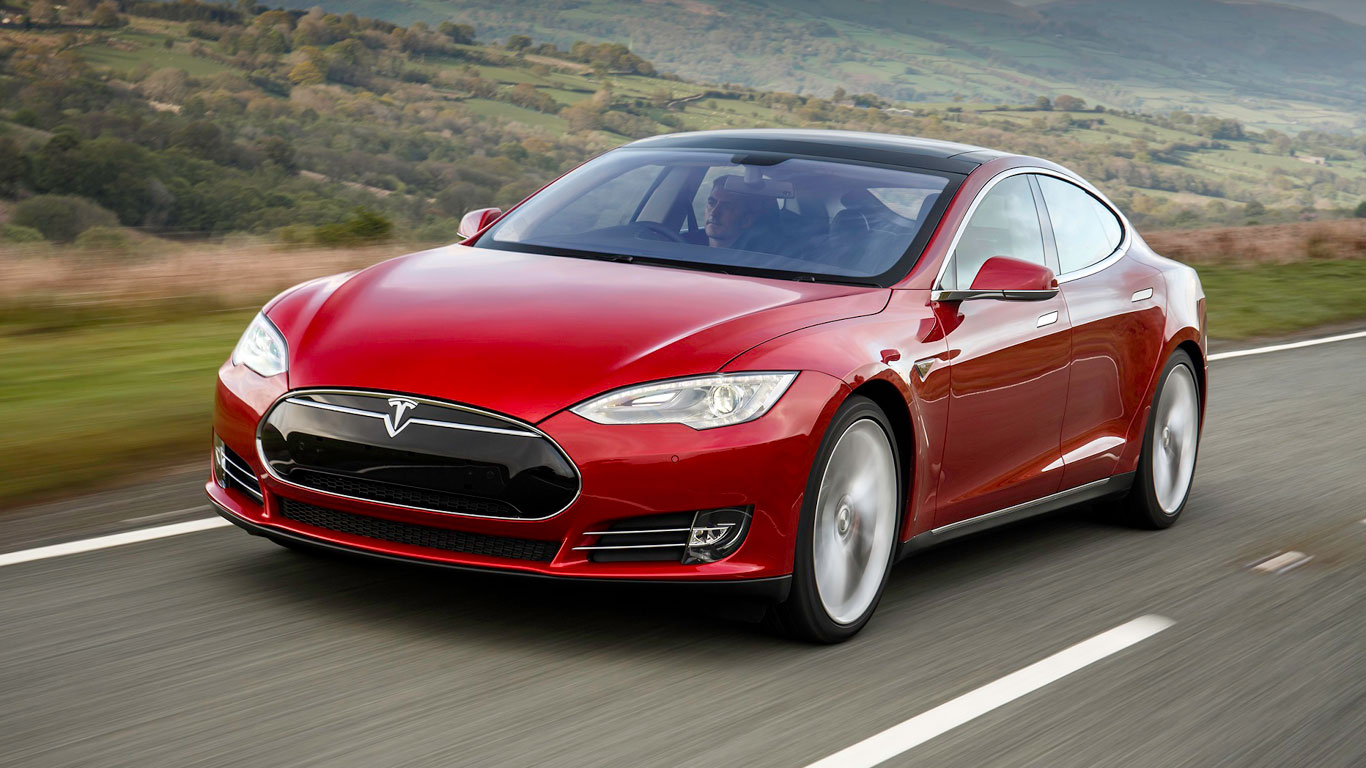 The perfect car for a first date? Assuming you don’t fall into the trap of a full geek-overload about the performance figures and the size of your tablet display, the Tesla Model S ticks many boxes. It’ll position you as lover of polar bears and penguins without whiffing of lentils and old sandals, while a quick visit to a Supercharger will provide an excuse to visit a dark car park without sending out the wrong signals. 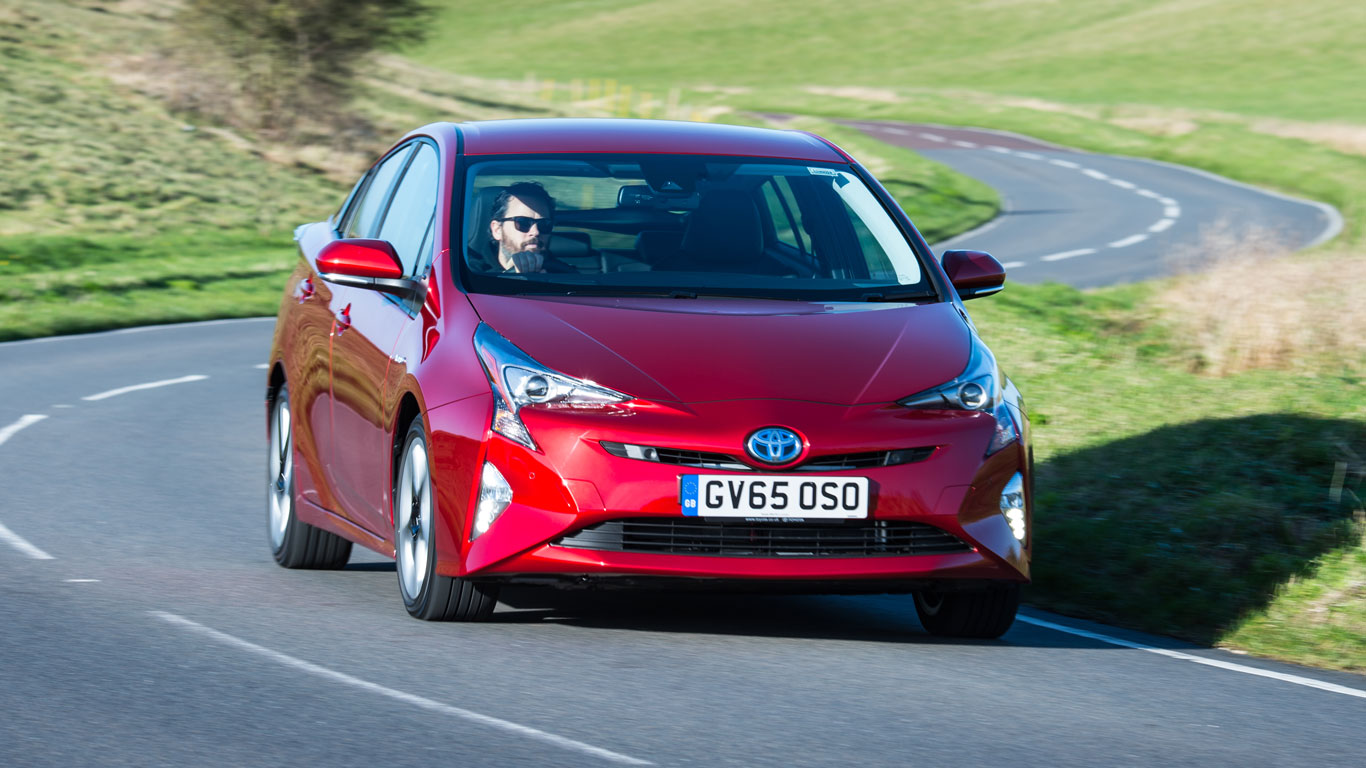 At the turn of the millennium it was fine for green-washed celebrities to prance about in their Toyota Prius hybrids, doing their bit to offset the carbon footprint of their luxury SUVs and private jets. But today, the Prius is a little passé. What’s more, pull up outside your date’s apartment and they’ll think you’re an Uber driver. 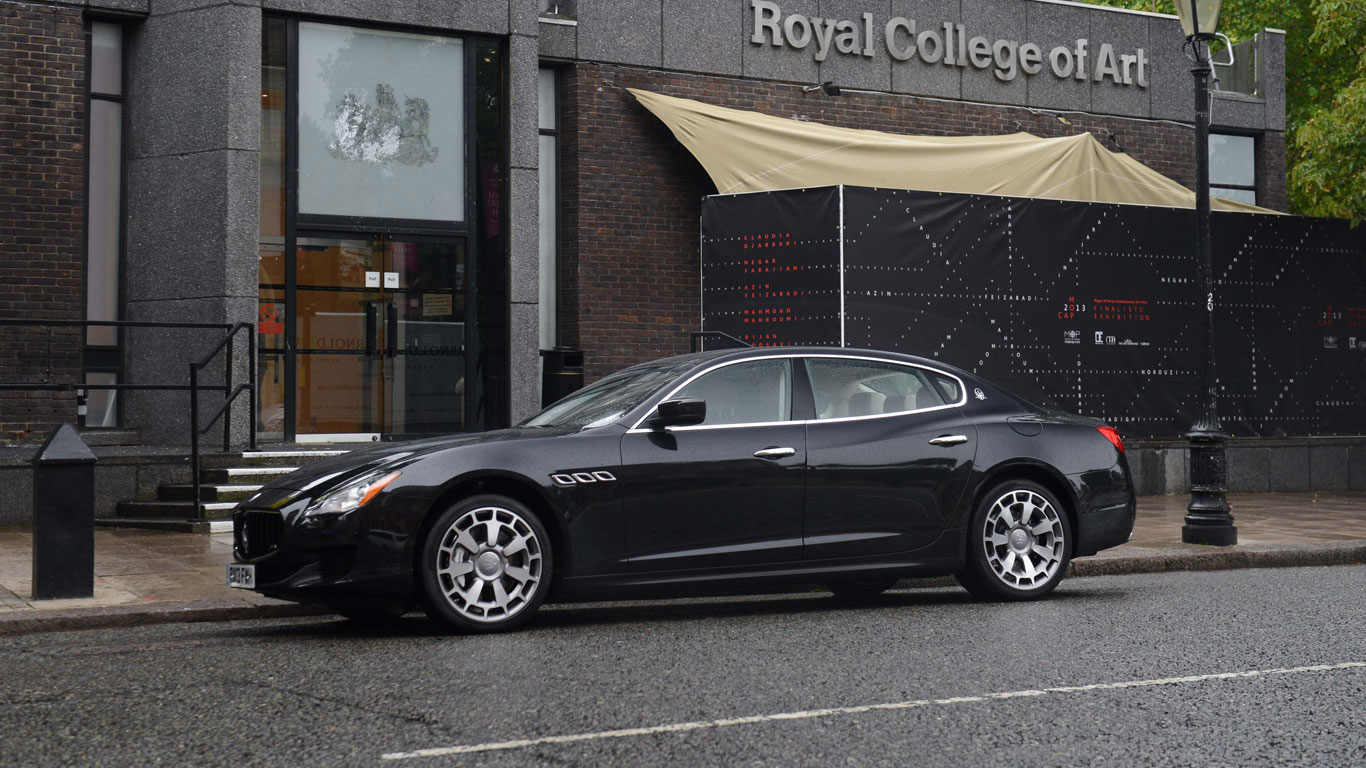 It’s very easy to get the expensive Italian car thing wrong. Turn up in a Ferrari, Lamborghini or a Pagani and you’ll give the impression that you’re covering up inadequacies elsewhere. A Maserati, on the other hand, is perfectly acceptable. Take the Quattroporte, which succeeds where other posh four-doors fail. Look at it: you might have as well skip straight to that awkward “do you want to come inside for a coffee” moment. 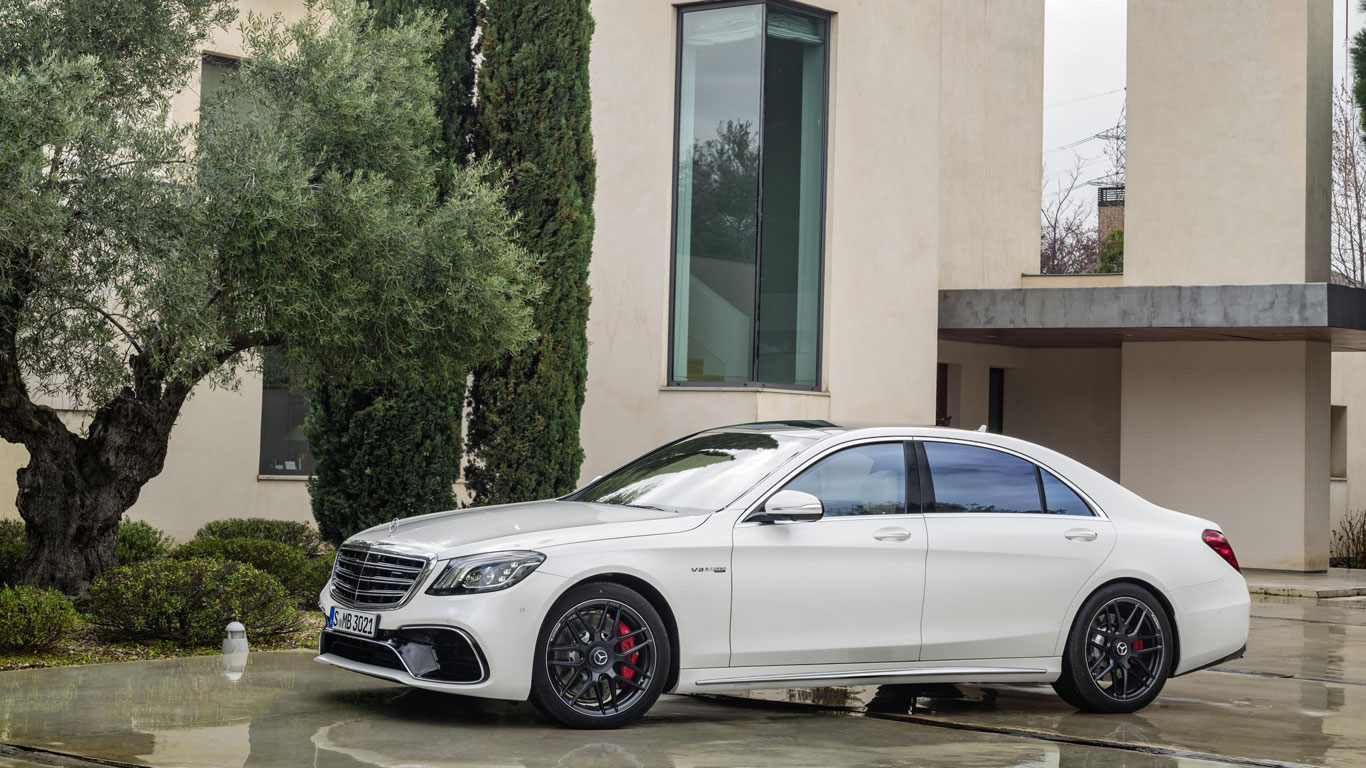 The Mercedes-Benz S-Class might be the best car on the planet, and that’s jolly nice. But it scores a miserable zero when it comes to transport for a first date. It’s a car to be driven in rather than driving yourself, and you know what they say about ‘two’s company and three’s a crowd’? The chauffeur will be playing the role of gooseberry. 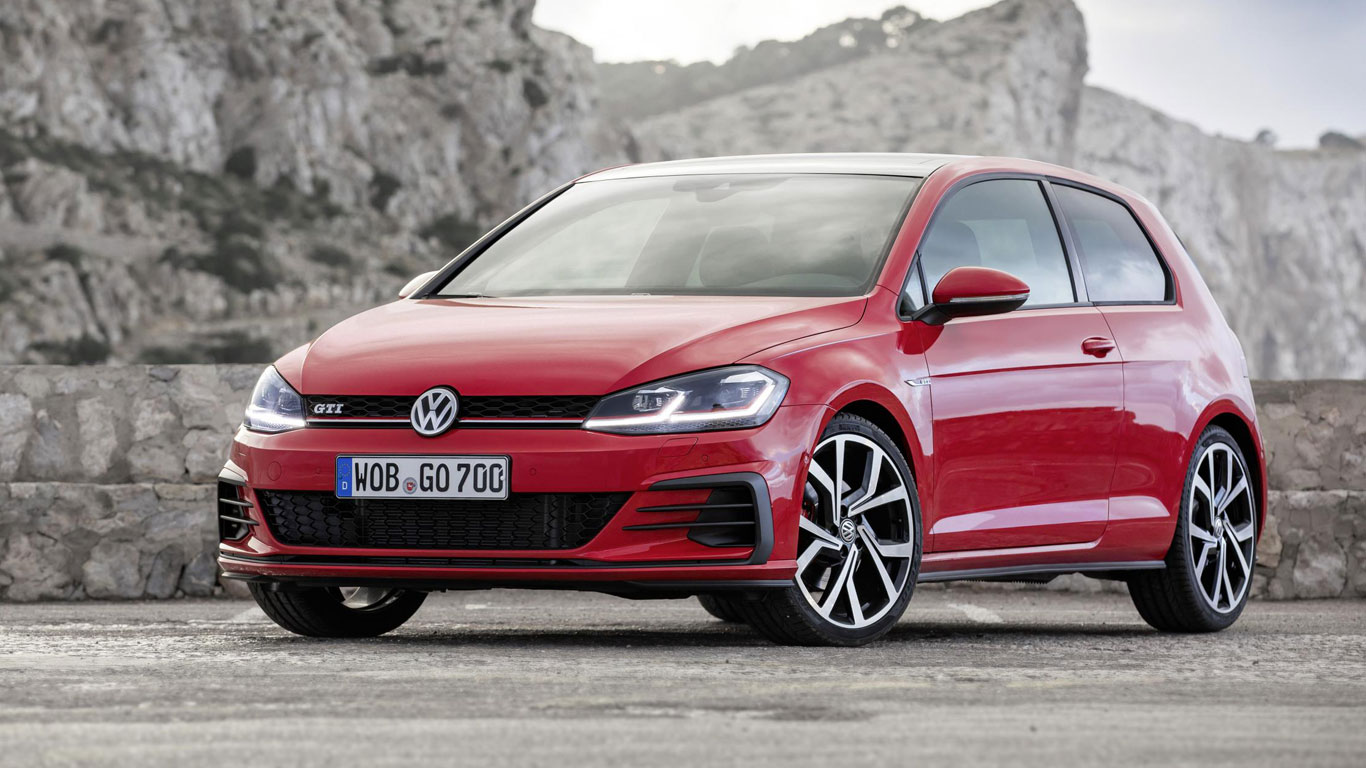 The Volkswagen GTI is the automotive equivalent of a little black dress – it’s perfect for any occasion. To those who don’t care about cars it’s a good looking, comfortable hatchback with the right badge. To those who do, it’s a cracking choice of hot hatch. Insist on the three-door version – the five-door is too practical in a ‘mumsie’ and ‘dadsie’ kind of way. 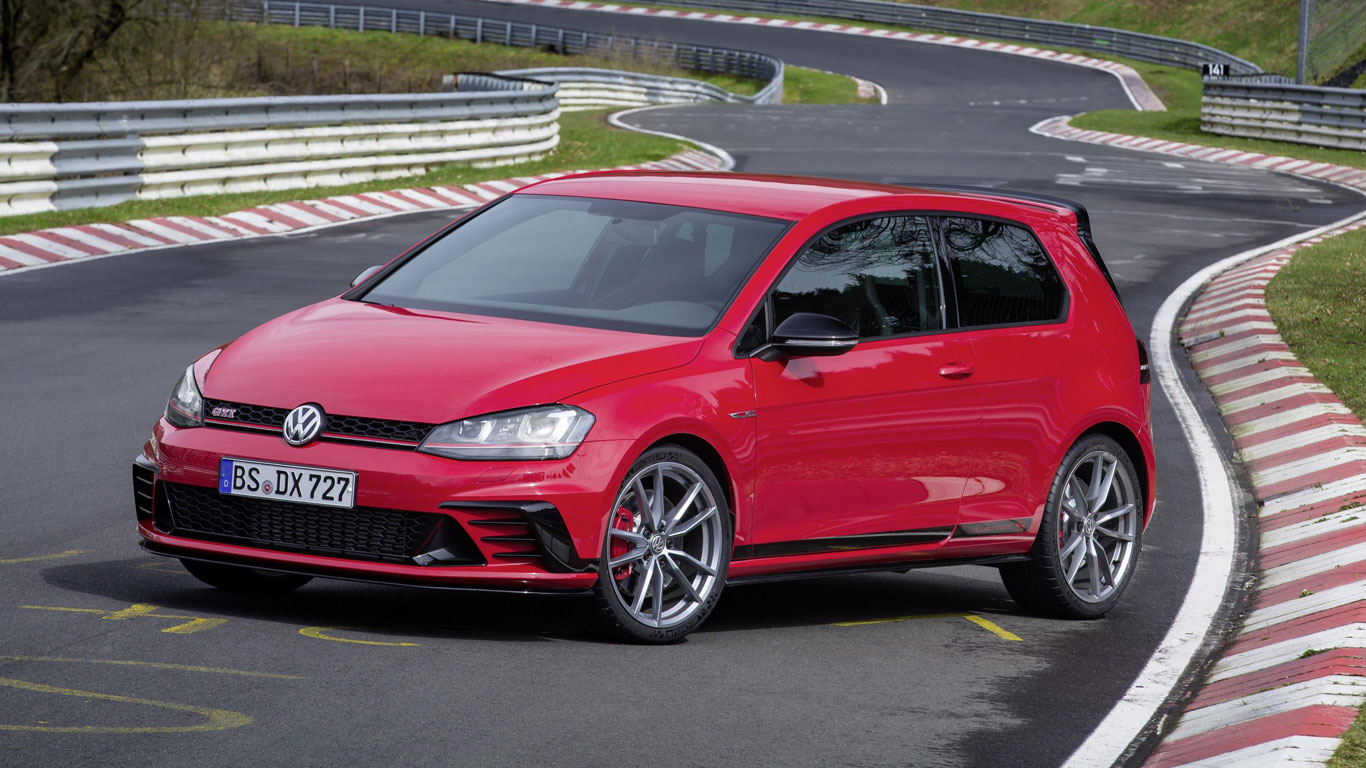 There are a number of rules to follow on a first date. Don’t turn up in a car with a roll cage, unless you’re dating Sabine Schmitz. If the car rides like a tea tray on cobbles, call a cab. And while two-seaters are perfectly reasonable – see earlier notes about being too flashy – any car in which the rear seats have been removed is off limits. Sorry GTI Clubsport S and Megane R26.R drivers. 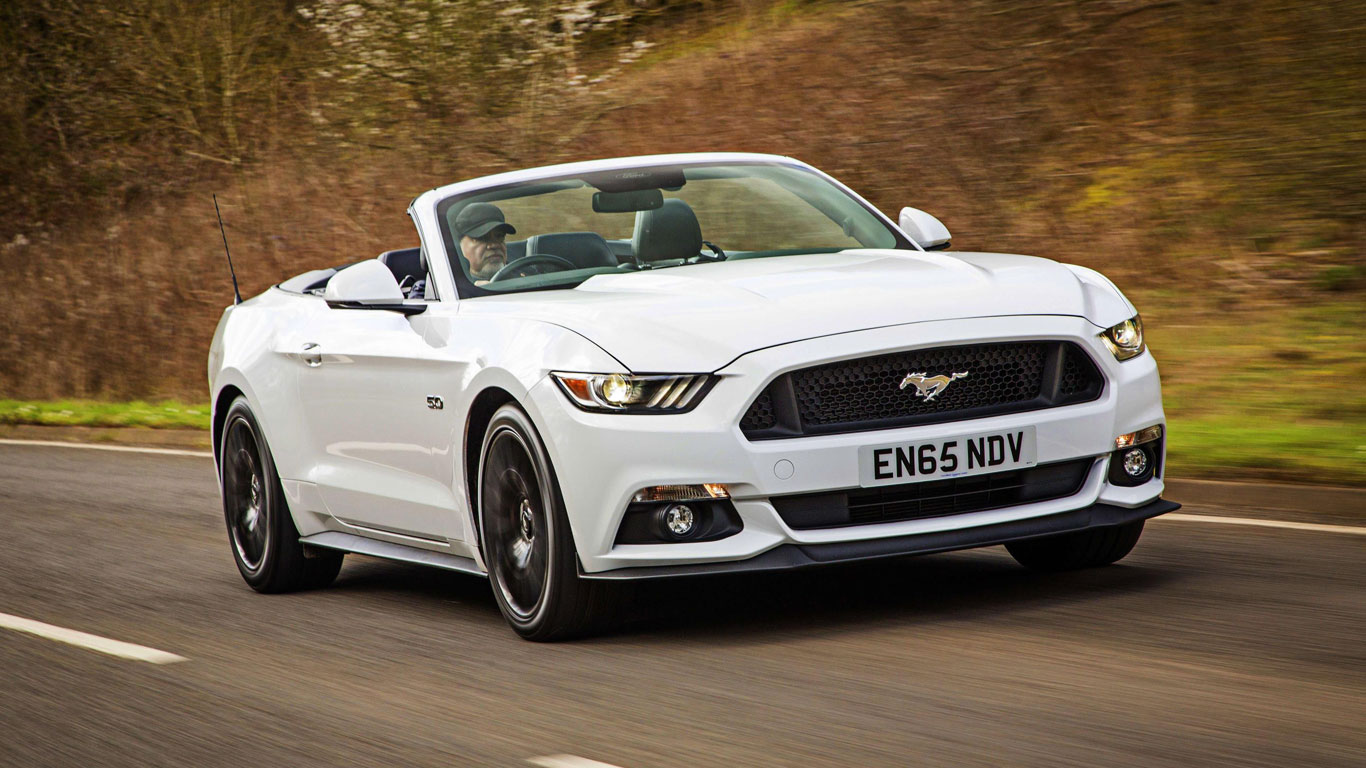 We thought long and hard about this one, but we reckon the Ford Mustang Convertible is acceptable transport for a first date. Crucially, we’ve chosen the Mustang Convertible, because it takes the feel good factor up a notch or two. The engine is irrelevant, but if the first date doesn’t go according to plan, you’ll have more fun driving home in the V8. 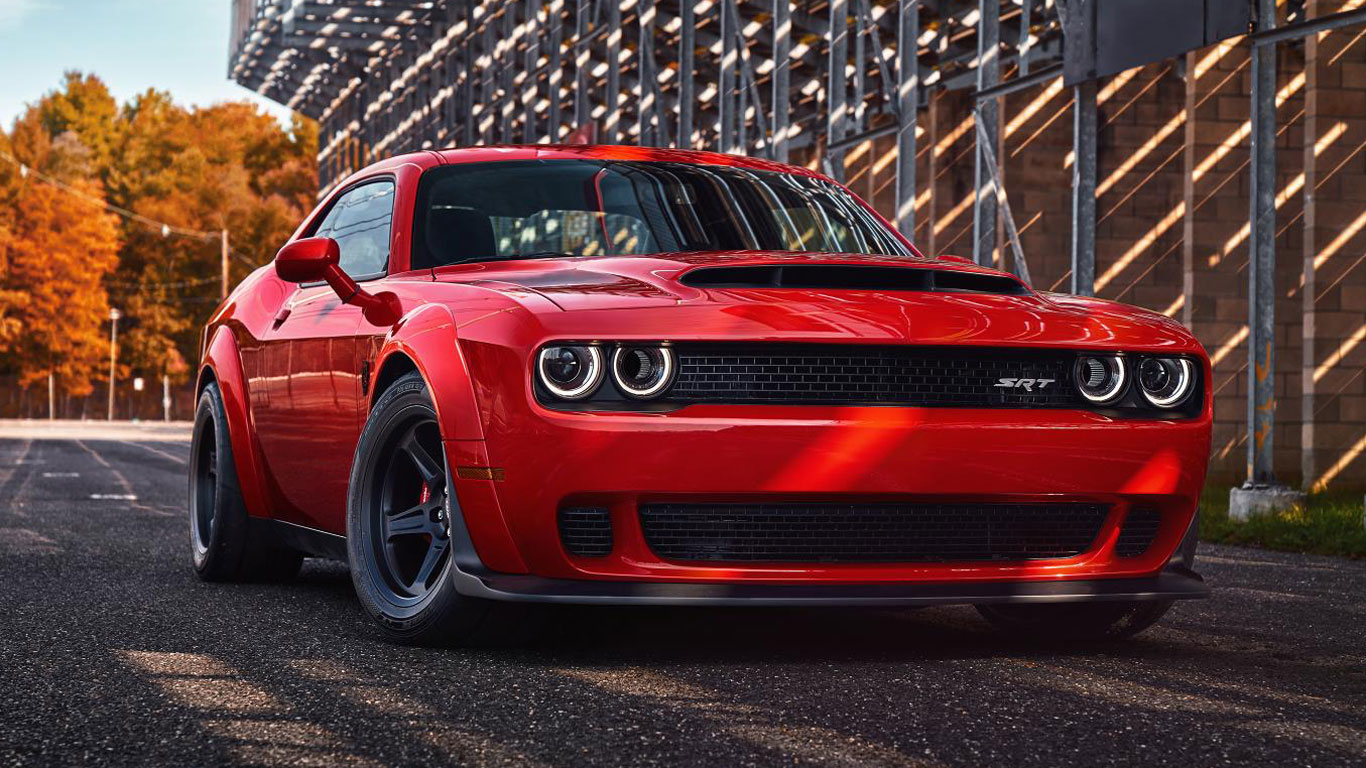 Of all the cars to be launched this year, the Dodge Challenger SRT Demon might be the worst car to take on a first date. It might be faster than a speeding comet with enough torque to peel away the roof of a rice pudding factory, but unless you make a special request at your nearest Dodge dealer, it only comes with a single seat. This is the only instance when a Dodge Nitro would be a better option. 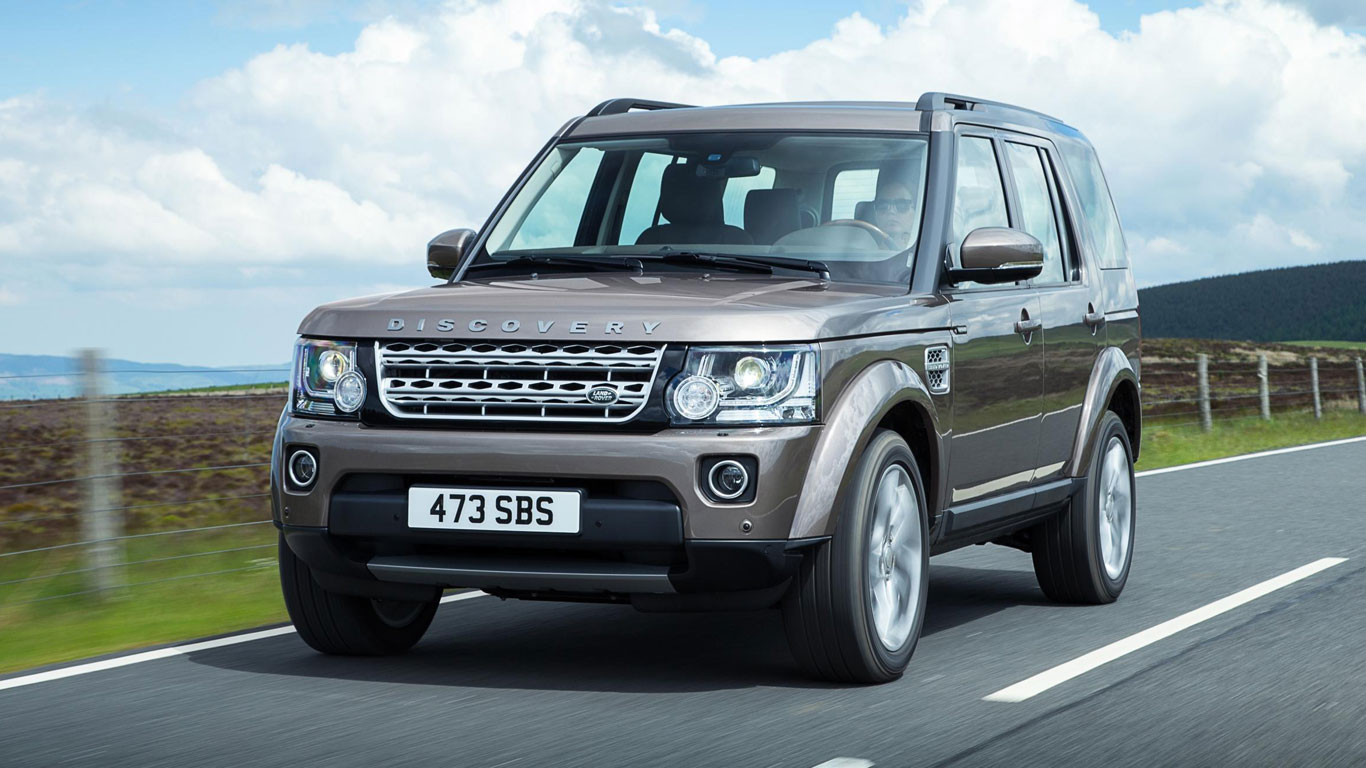 Unless you’re hoping to impress your date with a ‘soccer mom’ or ‘soccer dad’ vibe, you should avoid a crossover at all costs. If things go well, there’s plenty of time to slip into the automotive equivalent of a pair of comfortable slacks and M&S slippers. But a proper and authentic SUV is fair game, ideally with a Land Rover badge. The new Discovery looks like a four-wheeled freak show, so opt for the lantern-jawed looks of the previous generation Disco. A Defender is good, too, but prewarn your partner that their spine and elbows might not last the evening. 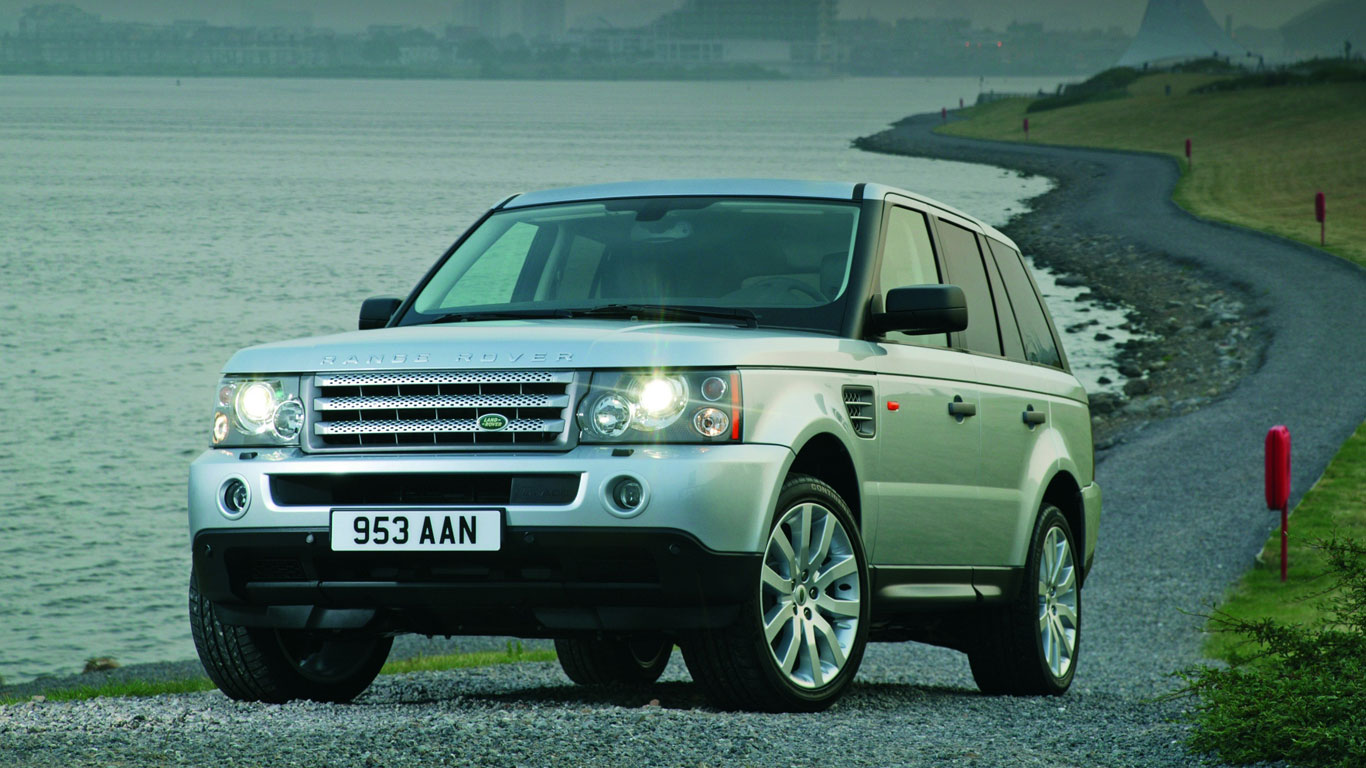 The automotive world is full of clichés about the previous generation Range Rover Sport, and while we’re not going to roll them out here, you have to ask yourself: is it worth the risk? If you’ve gone to all that trouble of taking a shower and combing your hair – perhaps adding a splash or two of eau de parfum – why ruin your chances of a second date by turning up in the wrong car?