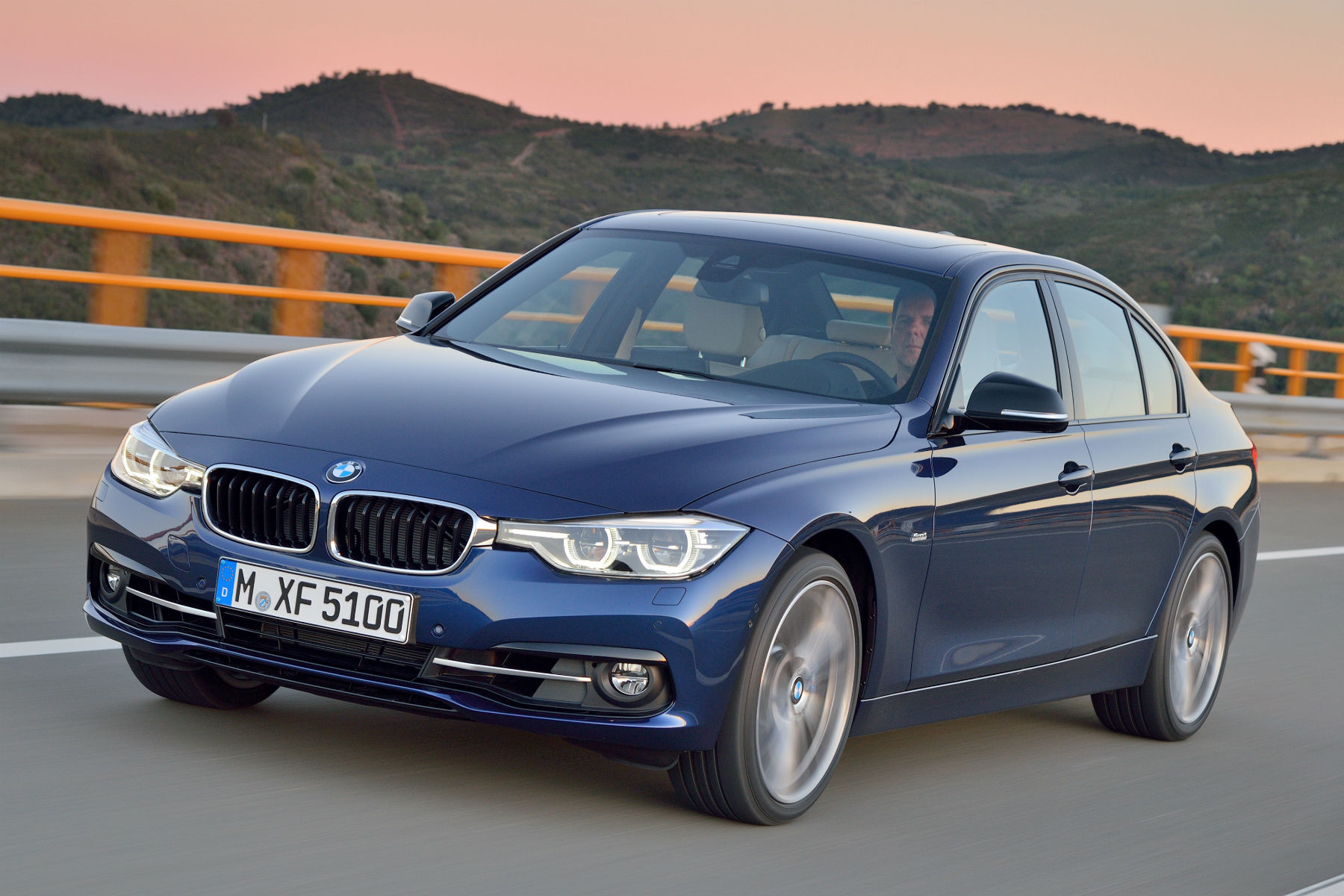 Auto Trader has revealed the best-selling used car in its classifieds last month was a petrol BMW 3 Series.

The car sales website reports an appetite for petrol cars in May – with nine out of 10 of its fastest sellers powered by unleaded. The one remaining top seller? A petrol-electric hybrid Toyota Prius.

The Skoda Fabia and Ford Mondeo were both second fastest for leaving UK forecourts in May, according to Auto Trader, taking just 16 days on average to sell. The fastest examples of each to sell were petrol automatics registered in 2016. A 2016 Ford Kuga petrol manual bagged third place, taking 17 days to sell on average.

Unsurprisingly, popular Ford and Vauxhall proved to be the quickest selling brands in May.

“Matching the 14 average days to sell of April’s fastest selling car, the Toyota Prius, it’s clear that practices such as the effective use of data, pricing to the live retail market and stocking the cars desirable to your region are paramount to turning stock quicker, regardless of the car brand or premium price.”