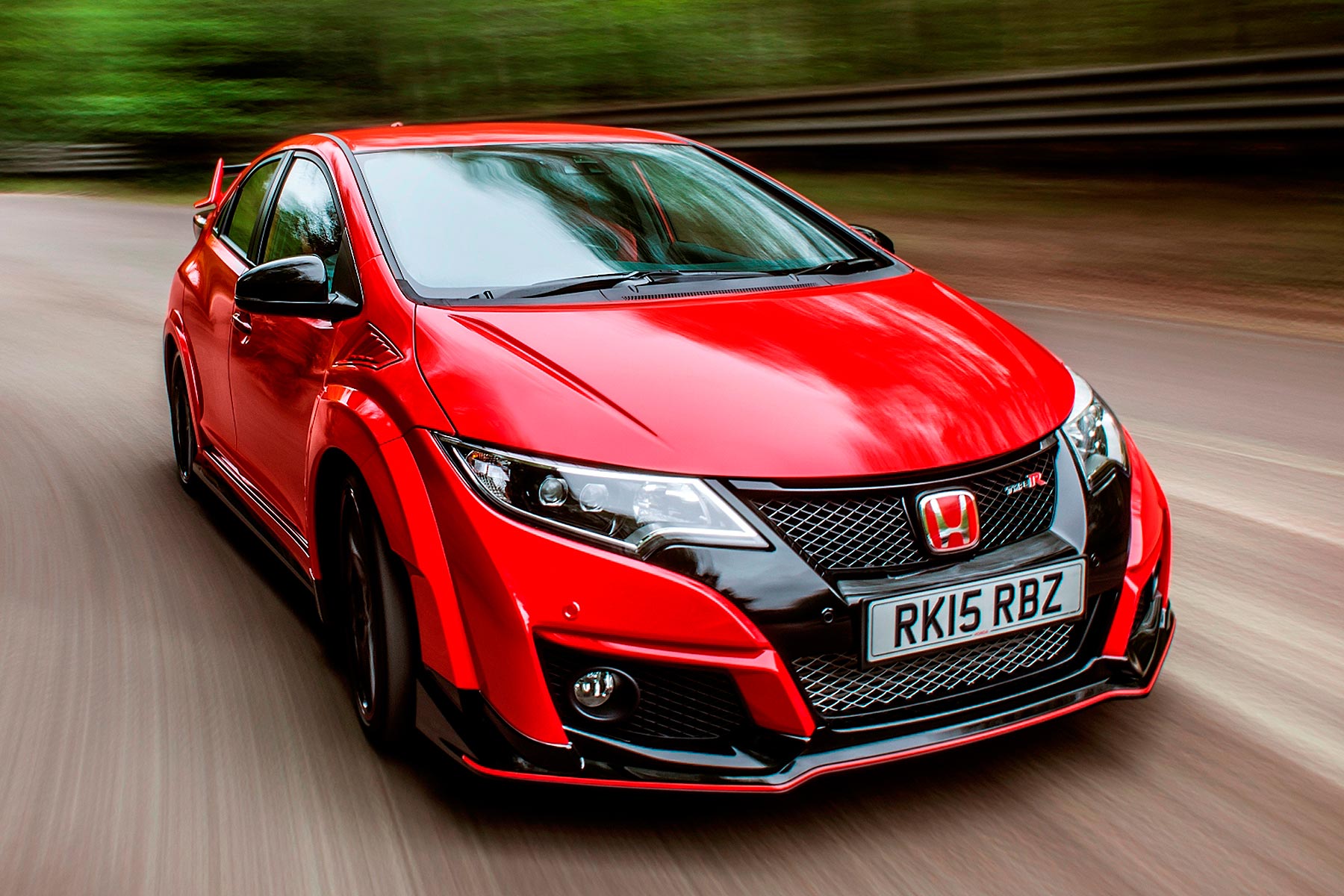 Honda has confirmed the new Civic Type-R doesn’t just get a big boost in performance, but also becomes the greenest hot Civic yet built.

The firm has announced the British-built car averages 38.7mpg on the NEDC combined cycle, which equates to CO2 emissions of 170g/km.

Honda’s efficiency boost is all the more impressive when you consider the massive 110hp power boost between the two Civic Type Rs: the new 2.0-litre turbo version is over a second faster to 62mph, clocking 5.7 seconds in the benchmark dash. It will also do 167mph.

Part of the economy gain comes through the addition of Idling Stop – functionality that is disabled when the new R+ mode is selected.

But then, as this also makes the engine mapping more aggressive, quickens the steering gearing and ups its weight, ups damping forces by 30% and allows more yaw in corners before the VSA stability control kicks in, maybe fuel economy won’t be the first thing on drivers’ minds in this mode…