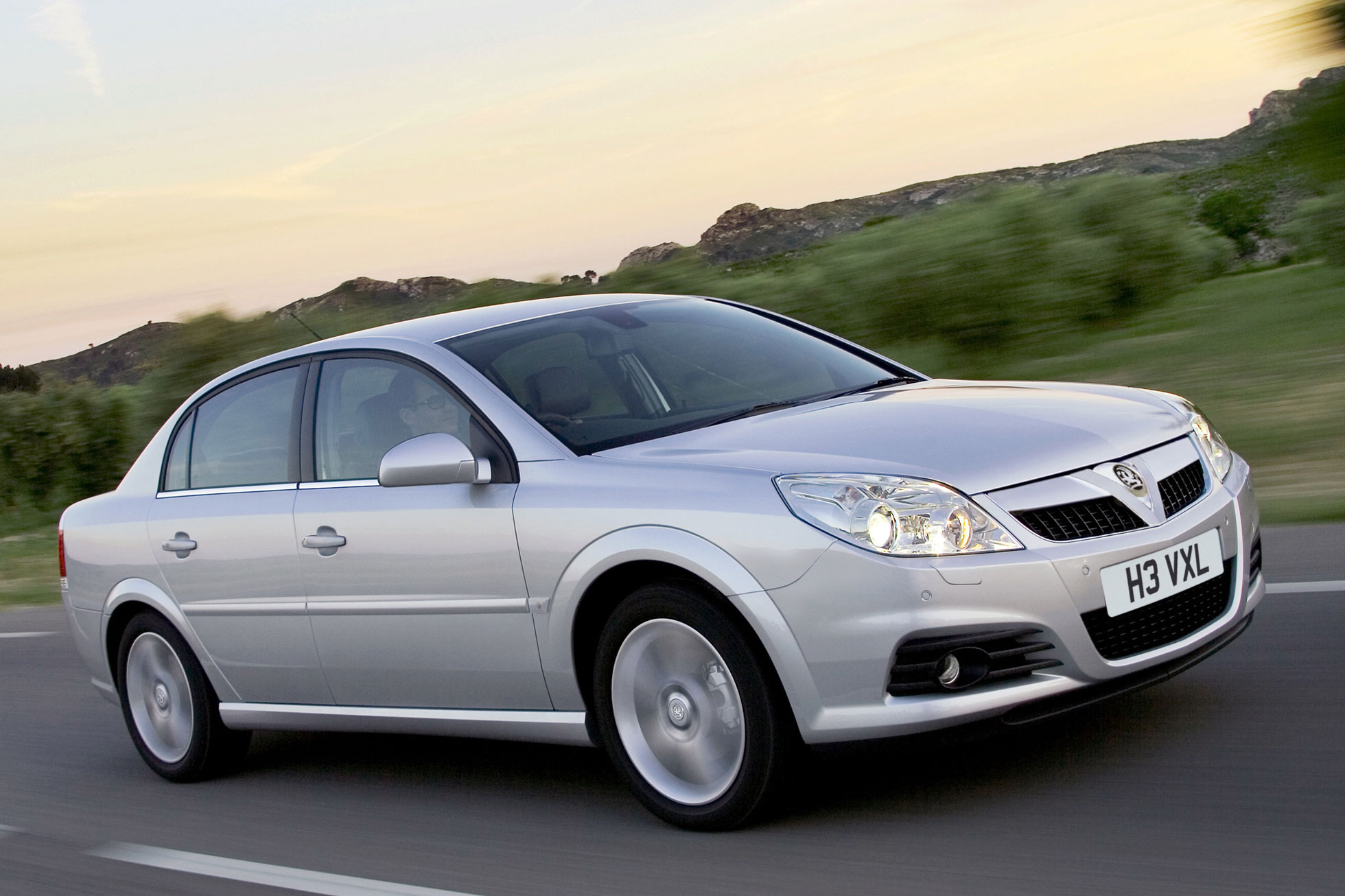 Average speed cameras along the Peak District’s notorious Cat and Fiddle road were triggered at 83mph by a driver in a Vauxhall Vectra.

The speeding motorist, caught at 33mph over the 50mph limit, was the fastest vehicle caught by the cameras last year.

In response to a Freedom of Information request by Motoring Research, Cheshire Police told us that a total of 3,243 speeding offences were recorded along the A537 between Buxton and Macclesfield in 2014.

Assuming each offender was hit a £100 fine, the minimum penalty for speeding in the UK, the cameras raked in £324,300 last year.

Previously the £800,000 cameras, installed in 2010, have been criticised for failing to catch a single speeding motorist.

Many claimed that it would be impossible to average a speed over the 50mph limit over the tight, twisty moorland road. And a well-known detour meant drivers could dodge the cameras.

But now figures obtained through by Motoring Research reveal that thousands of motorists each year are being caught in the 50mph limit.

The limit was reduced from 60mph in 2001 to combat a high accident rate along the road.

Between 2007 and 2011 there were 44 serious or fatal crashes on the seven-mile stretch of road – something the Road Safety Foundation put down to a “race track mentality” amongst motorcyclists and drivers. This earned it the hotly-disputed title of “Britain’s most dangerous road.” 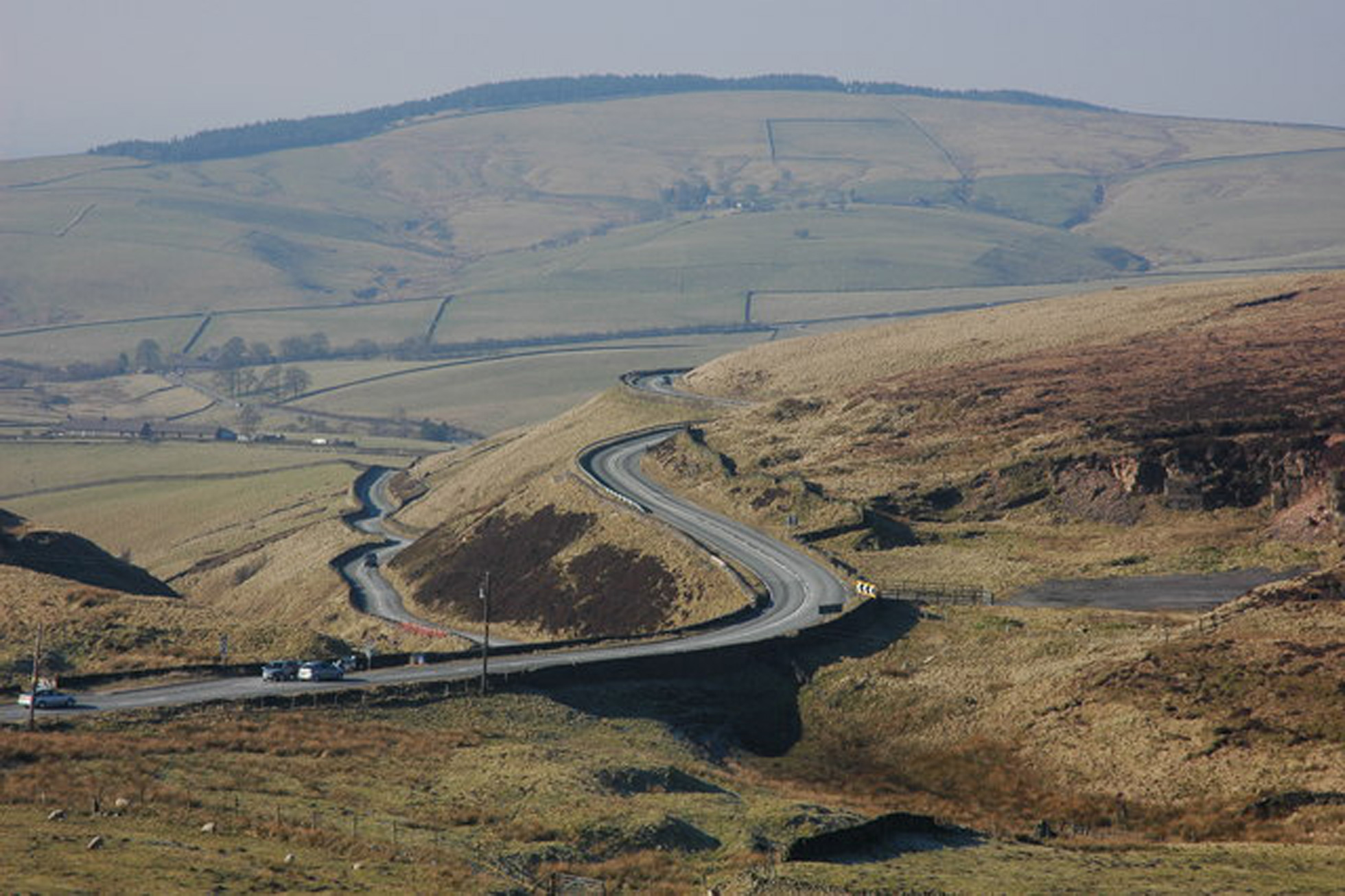