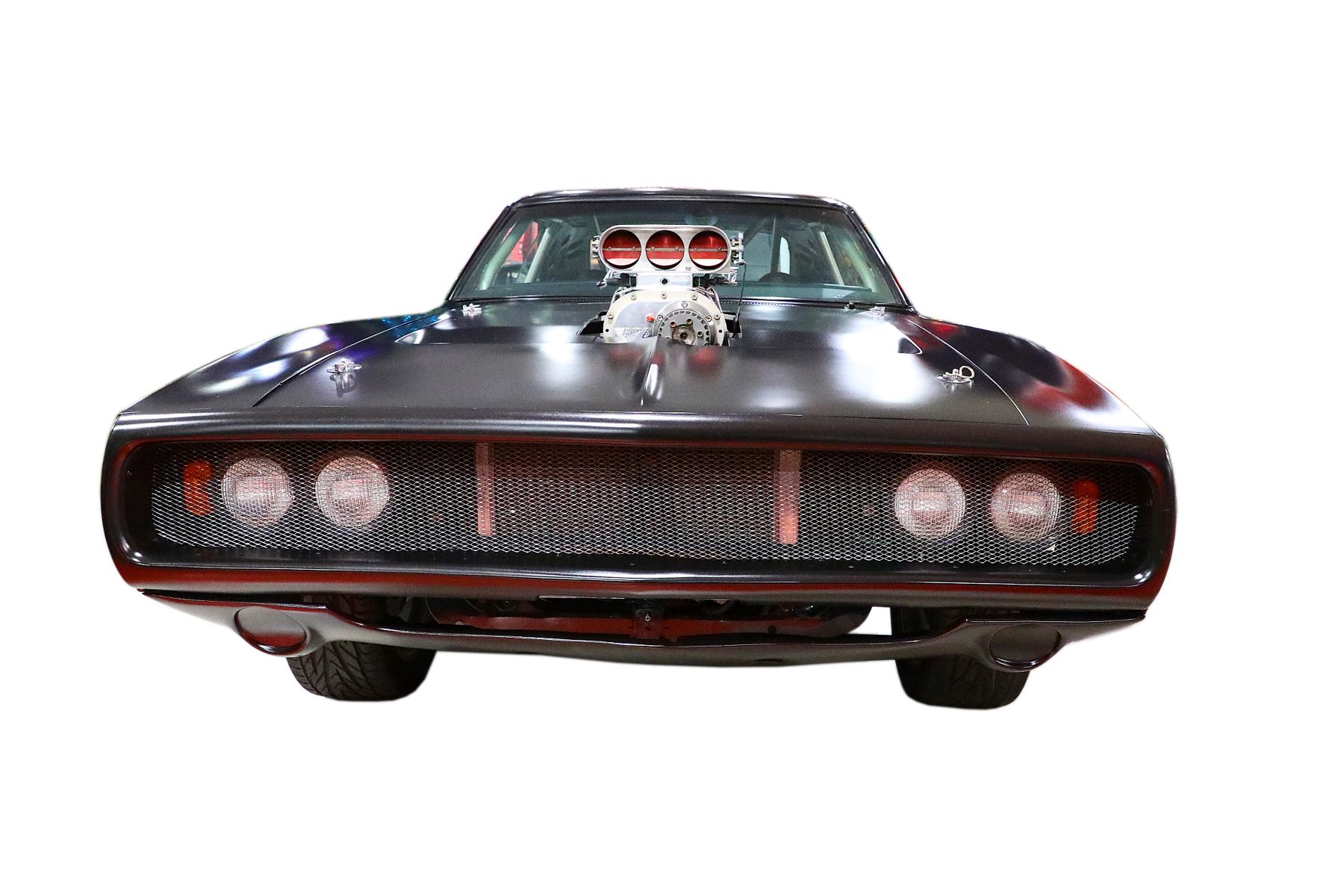 A selection of vehicles from the worlds of music and Hollywood are up for sale with Los Angeles-based GWS Auctions. Everything from a mega-horsepower Dodge Charger to Elvis Presley’s Cadillac – motoring and pop culture collide in this eclectic lot list.

First of all, arguably the star of the show: Vin Diesel’s Dodge Charger from The Fast and the Furious. What looks like a 1970 car is actually a ’69 with a visual conversion. It’s powered by a 430hp V8 with a newly-rebuilt 727 automatic gearbox. Bidding starts at $10,000, though we don’t recommend you try a first Fast-style wheelie…

The star cars continue with a 2008 Mustang ‘KITT’ as featured in the Knight Rider television series of the same year. The auction house specifies it’s a Mustang GT, although it appears to wear the GT500 kit complete with special KR aero accoutrement.

The car is automatic due to the fact the actor couldn’t drive a manual. NBC certification and further KR-replica modifications make this a steal at a $5,000 starting bid. The special KITT wheel and scanner should be included in the sale.

At the other end of the star power spectrum are a few ex-Elvis Presley machines. These include a Cadillac Seville – the last car he bought before he died, a Lincoln Continental Mark IV Cartier and a dodgem car from Libertyland.

Add to that Rob Zombie’s 1976 GMC Motorhome and a fan-built Scooby Doo mystery machine and you have a broad slice of automotive culture. More info about the auction here.