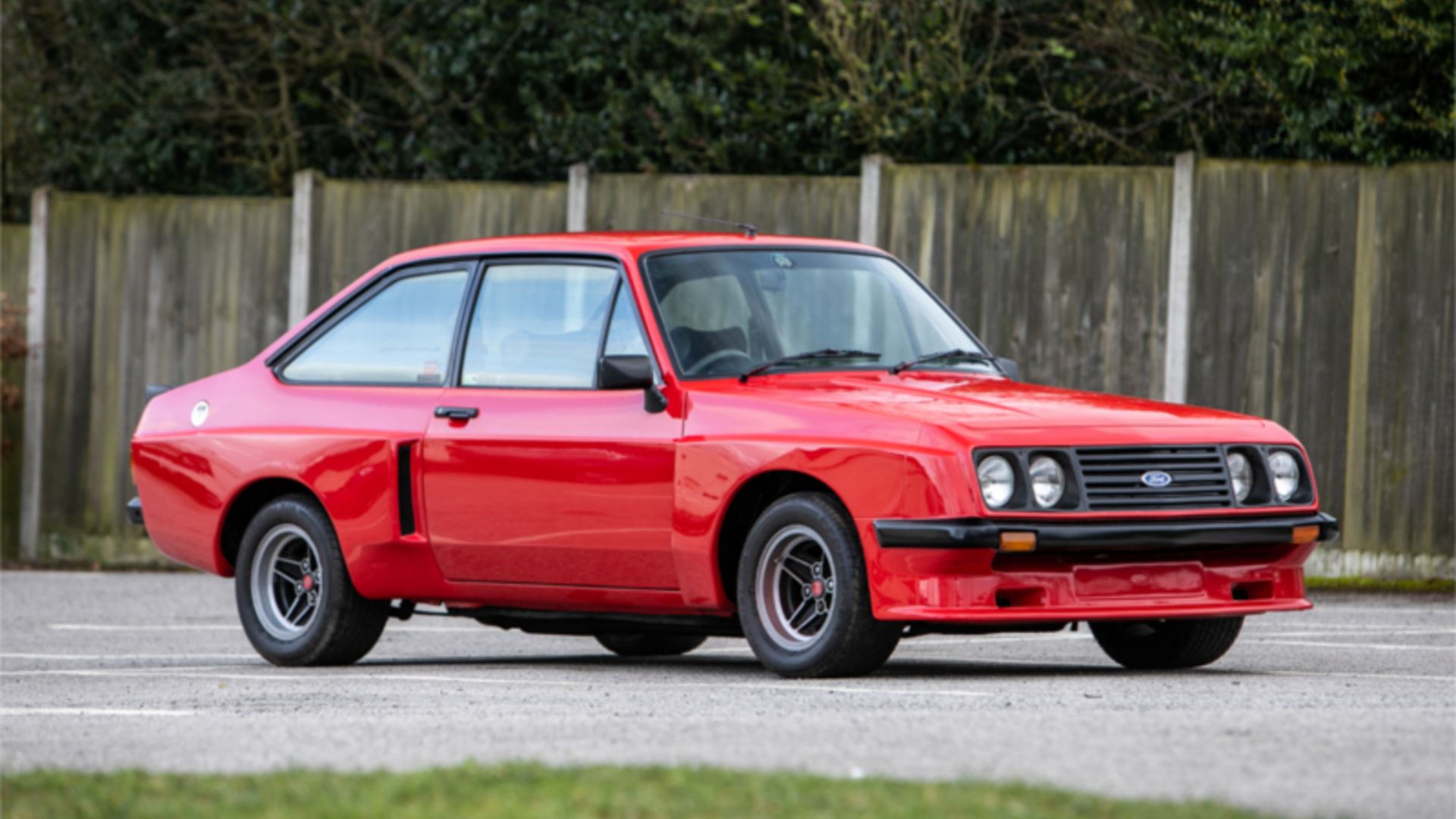 You could get your hands on a superb set of legendary fast Fords at the upcoming Classic Car Auctions sale.

The auction takes place on March 23 and 24 at the NEC in Birmingham, as part of the Practical Classics Classic Car and Restoration show.

Spanning the 1960s, 1970s and 1980s, this foursome of fast Fords includes everything from a blue-collar American V8 to a quintessential hot hatch. 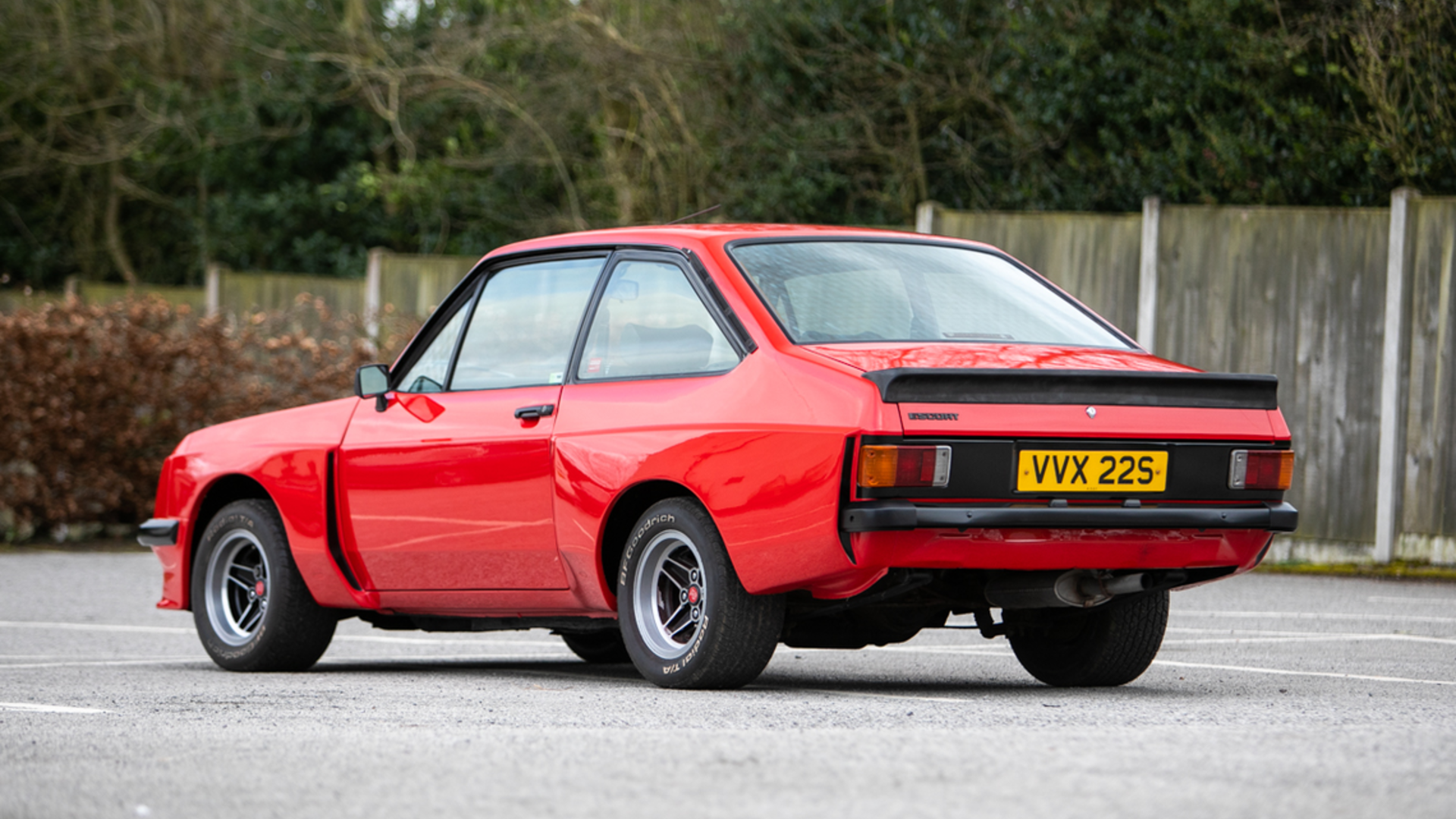 We think that’s pretty reasonable for what is a prime slice of ’70s everyman bravado. Those bulbous arches alone have our chequebook twitching. 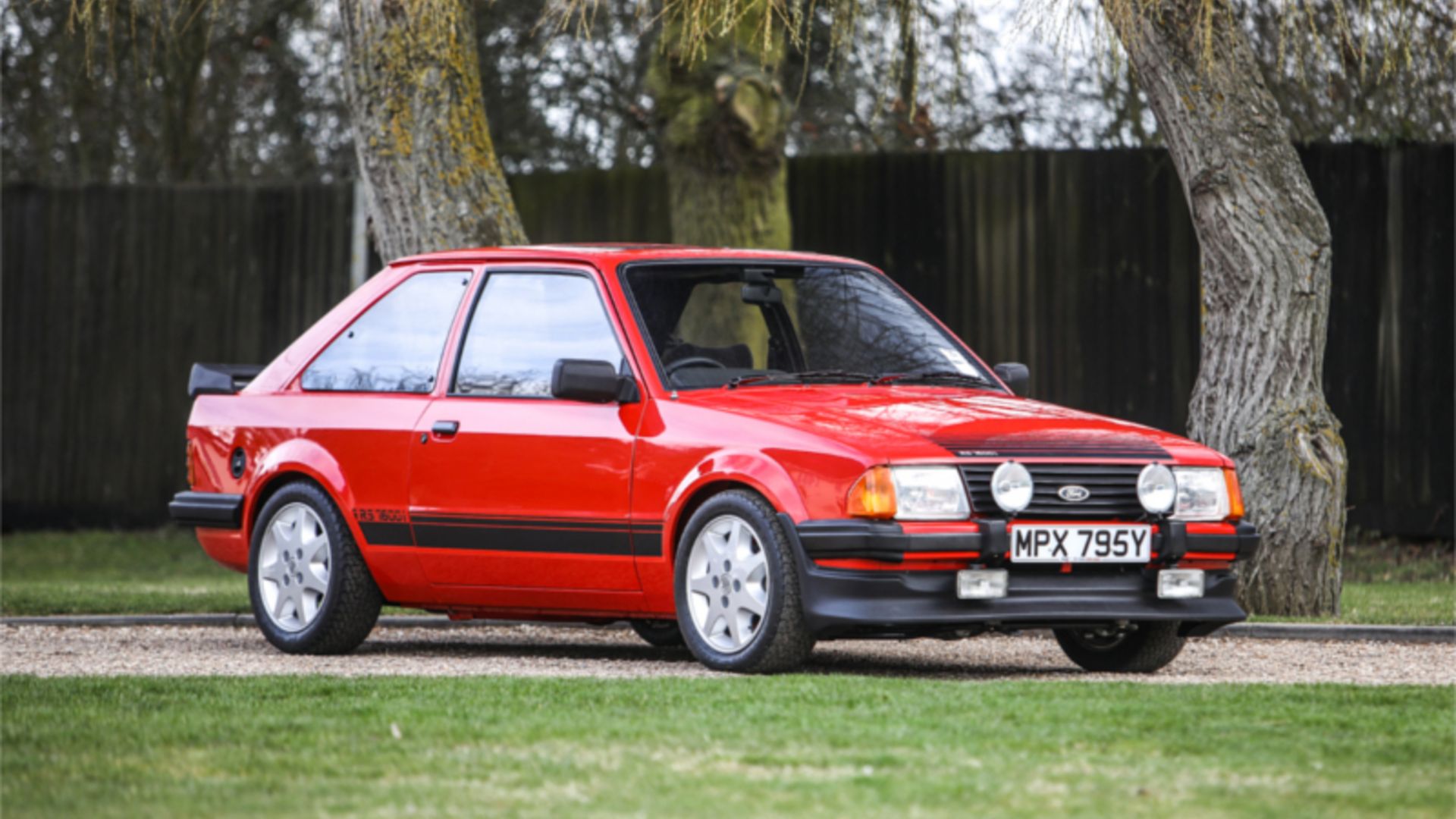 Among the poster children of Ford’s performance car golden era are the Escort RS 1600i and the Fiesta XR2.

The Escort has been subject to a full restoration and is thought to be one of just 95 left on the road. It was a rare car when new, with just 2,500 thought to have been produced for the UK market.

The Fiesta, while an example of a model that was famous for use and abuse by owners, has been in storage since 1986. 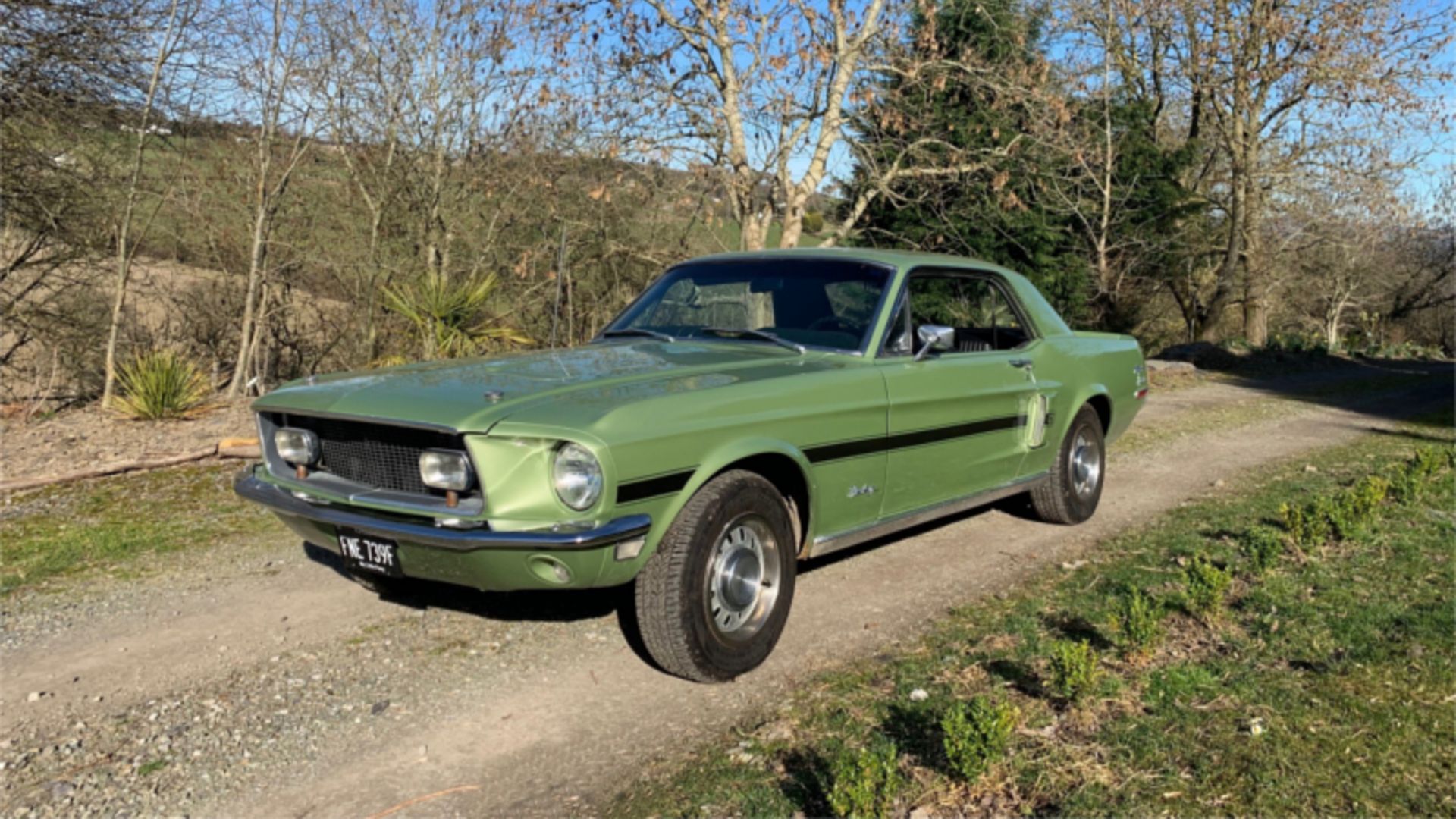 The Mustang CS GTS is an example of Ford’s pony car that British buyers could only have dreamed of in 1968, The CS GTS is a rare version, with just 3,867 built. That’s small numbers for a Mustang, believe us.

What isn’t small is the figure on the odometer. This pony has run a few nationals in its day, with 105,430 miles on the clock.

It has been extensively restored within the past 15 years, with photographic evidence to back that up. It’s got a good history of maintenance, so the mileage shouldn’t put anyone off bidding up to the £20,000 – £25,000 estimate.