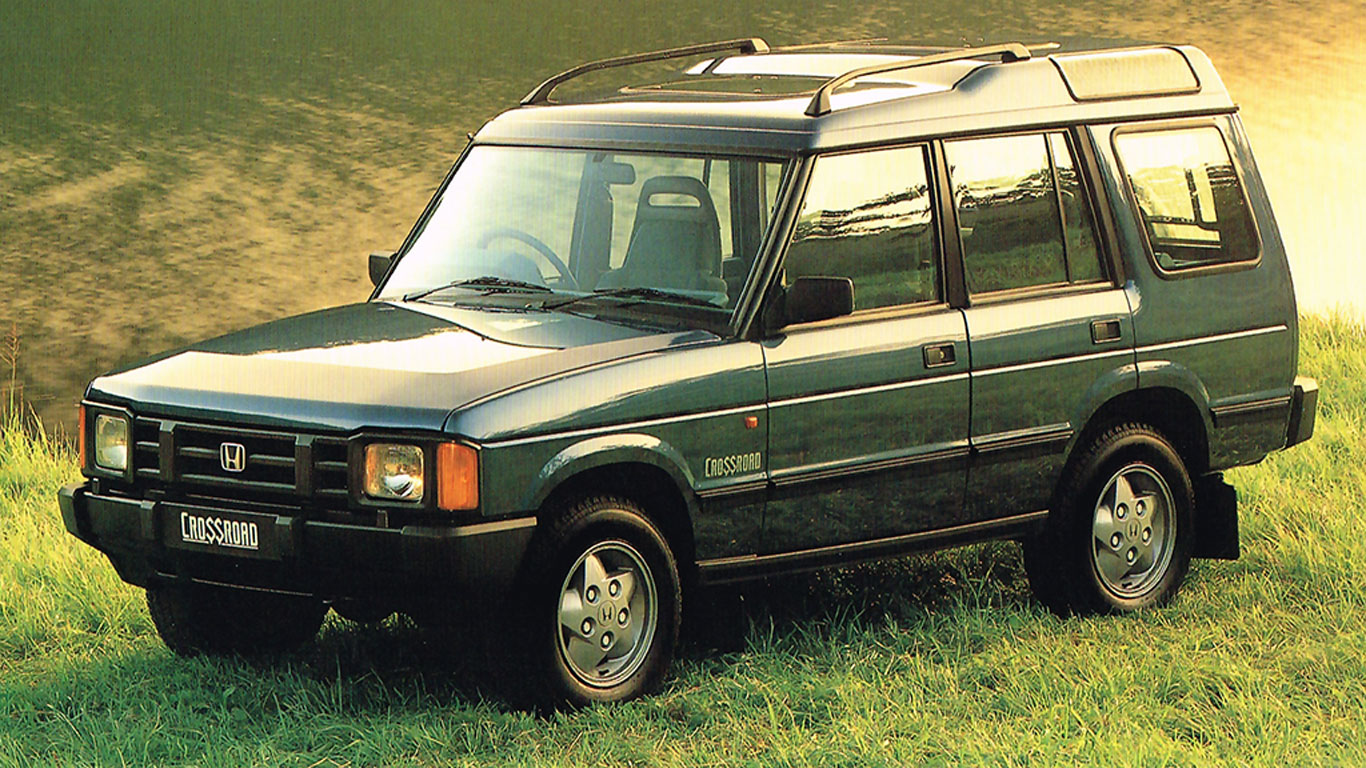 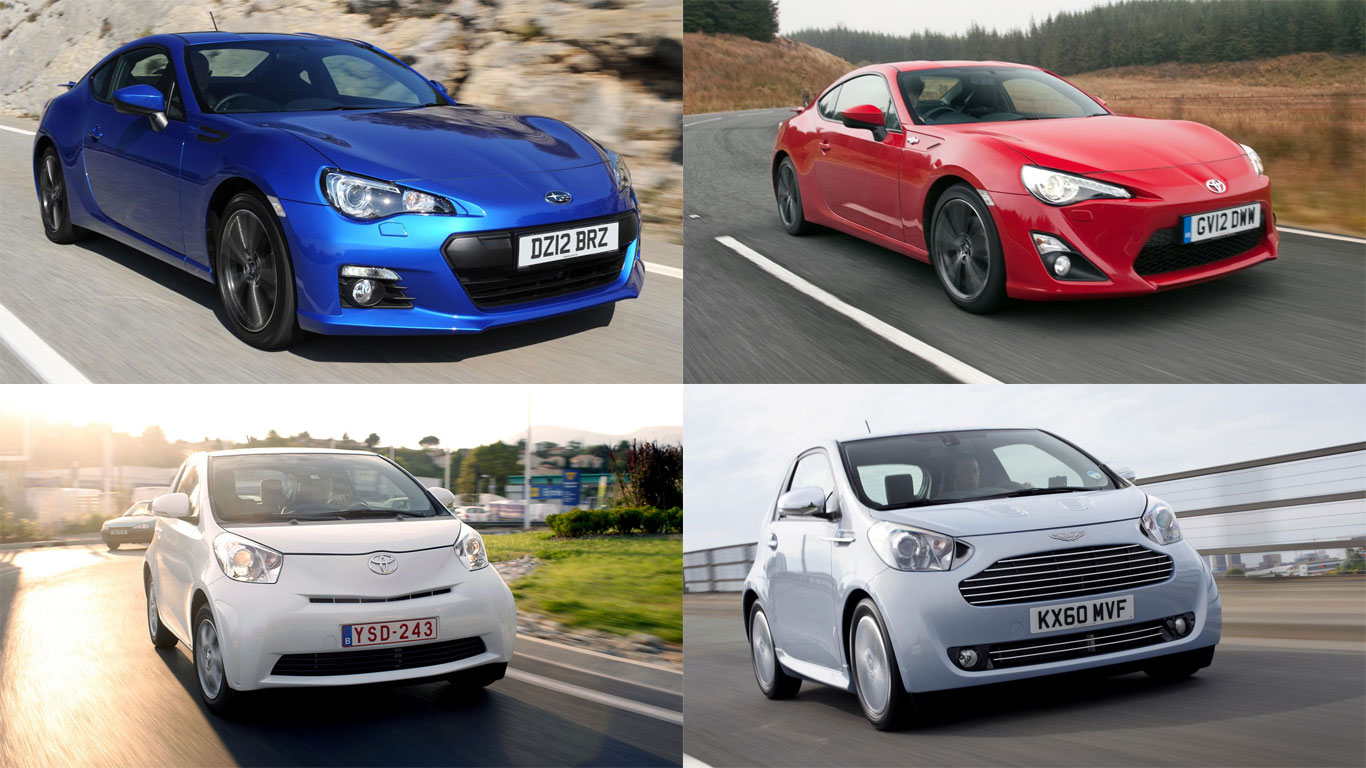 We all occasionally pretend to be something we’re not. But some cars owe their entire existence to such sleight-of-hand. ‘Badge engineering’ is the practice of rebranding an existing car as something new – and it’s been going on for decades. We pick out some of the most notable examples, from the Fiat 124 Spider to the Aston Martin Cygnet. 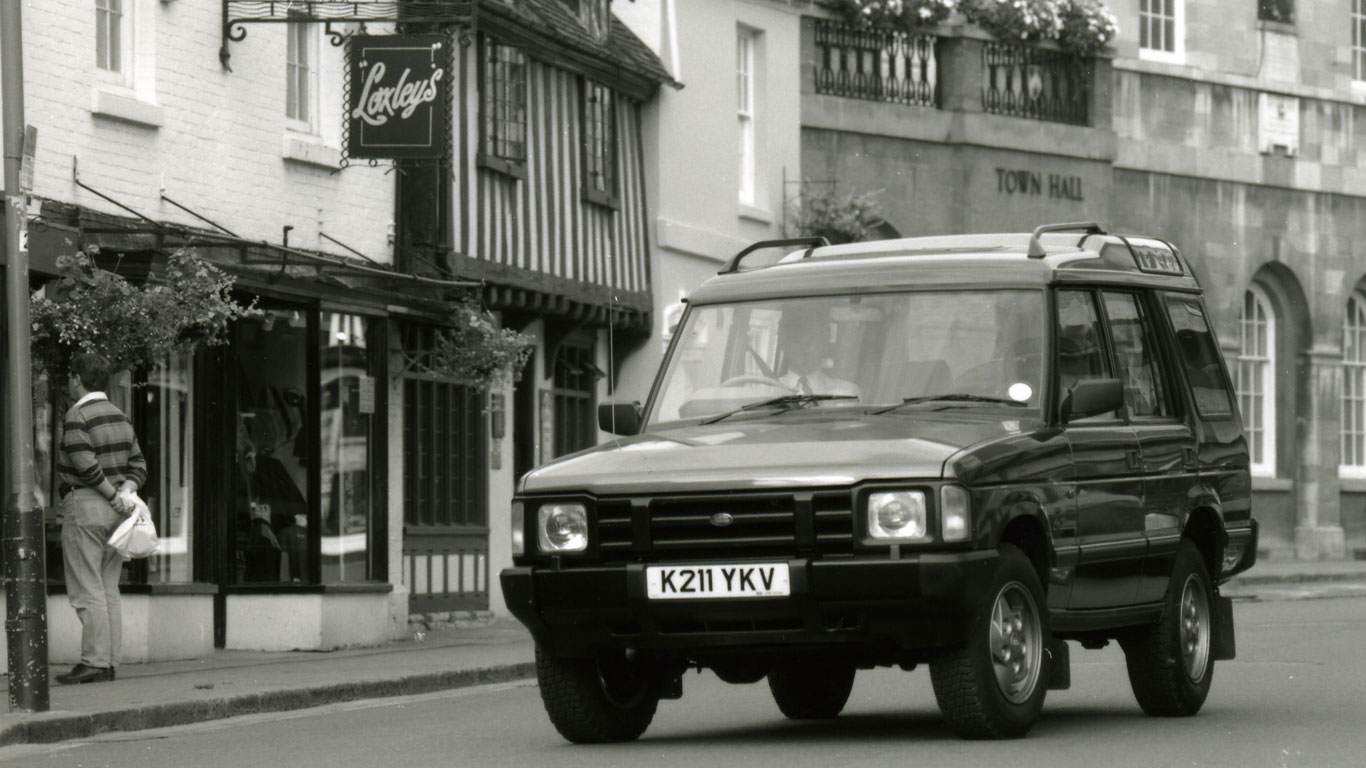 Launched in 1989, the Discovery arrived ahead of the boom in SUV sales, stealing a march over its competitors. It also found fame in the Far East, but with a very different badge…

Honda had acquired a 20% share in the Rover Group in 1990 and, three years later, a deal was announced that would allow the Japanese giant to see the Discovery via 400 dealers in its domestic market.

It was called the Honda Crossroad and each one was powered by a 3.9-litre V8 engine mated to an automatic transmission. There was even talk of the Crossland being sold as an Acura in the US, but the deal never ventured further than the boardrooms of Honda and Land Rover. 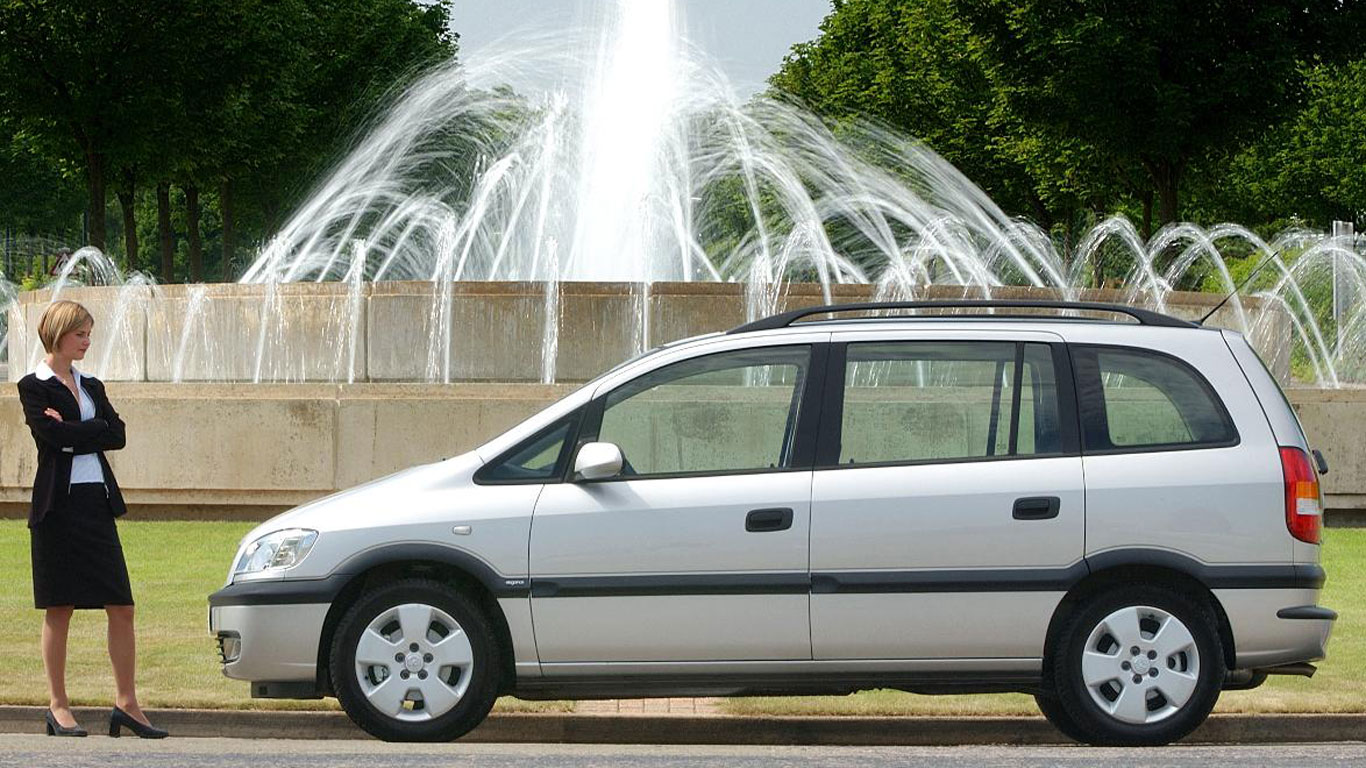 Despite the best efforts of Griff Rhys Jones and those irritating ‘Little Dads’, the original Vauxhall Zafira wasn’t the kind of car to encourage you to bounce out of bed in the morning.

Indeed, you can blame ‘bed bouncing’ for the need to acquire a car with ‘Flex 7’ seating in the first place. No, the Zafira was never anything more than a signal that the best days of your life were behind you. 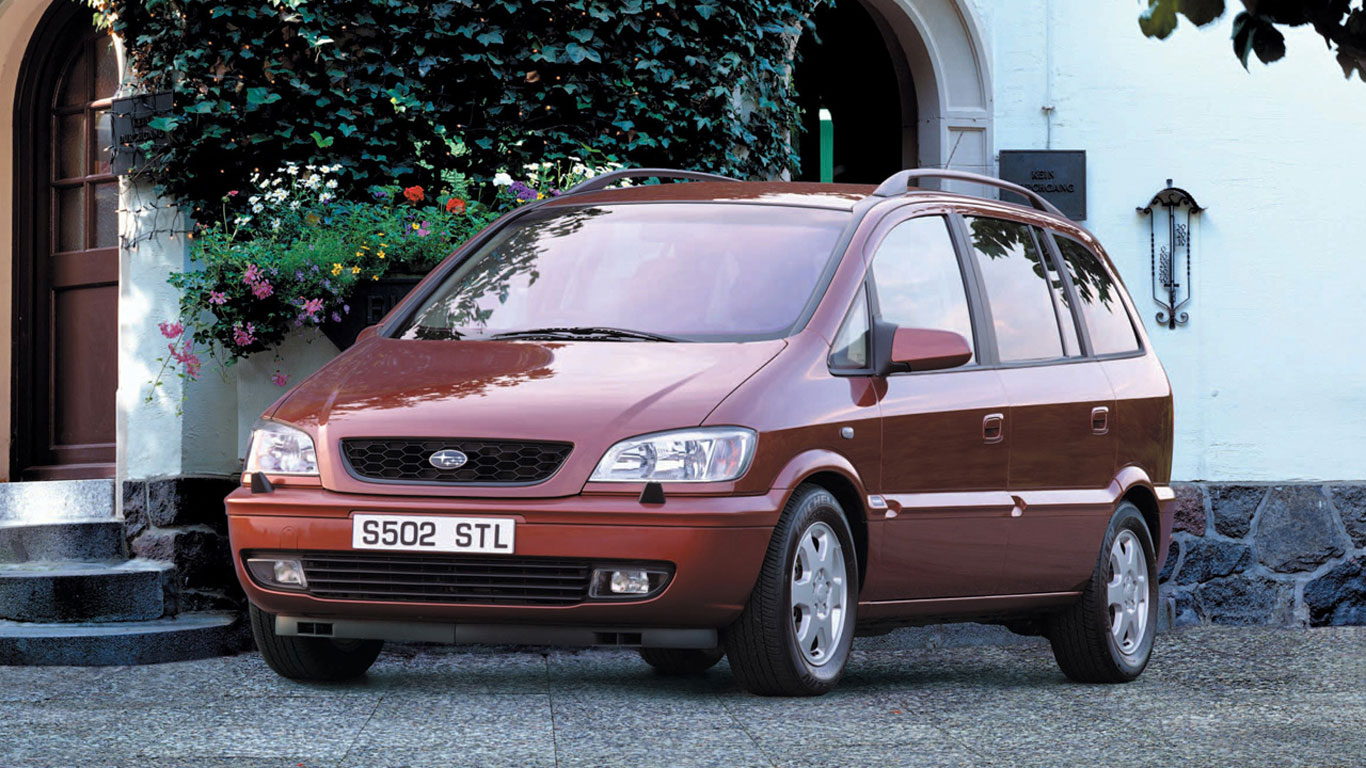 So it might come as a surprise to discover that the Zafira was given the subtlest of makeovers and sold as a Subaru Traviq in Japan. Wait, what? A company famed for its ‘Boxer’ engines and all-wheel drive technology selling a front-wheel-drive people carrier through its dealer network?

Unlikely as it might sound, the Traviq – Travel Quick, geddit? – was launched at the 2001 Tokyo Motor Show and allowed Subaru to enter a market that was otherwise out of reach. Sadly – or perhaps, fortunately – gold wheels and WR blue paint weren’t listed as options. 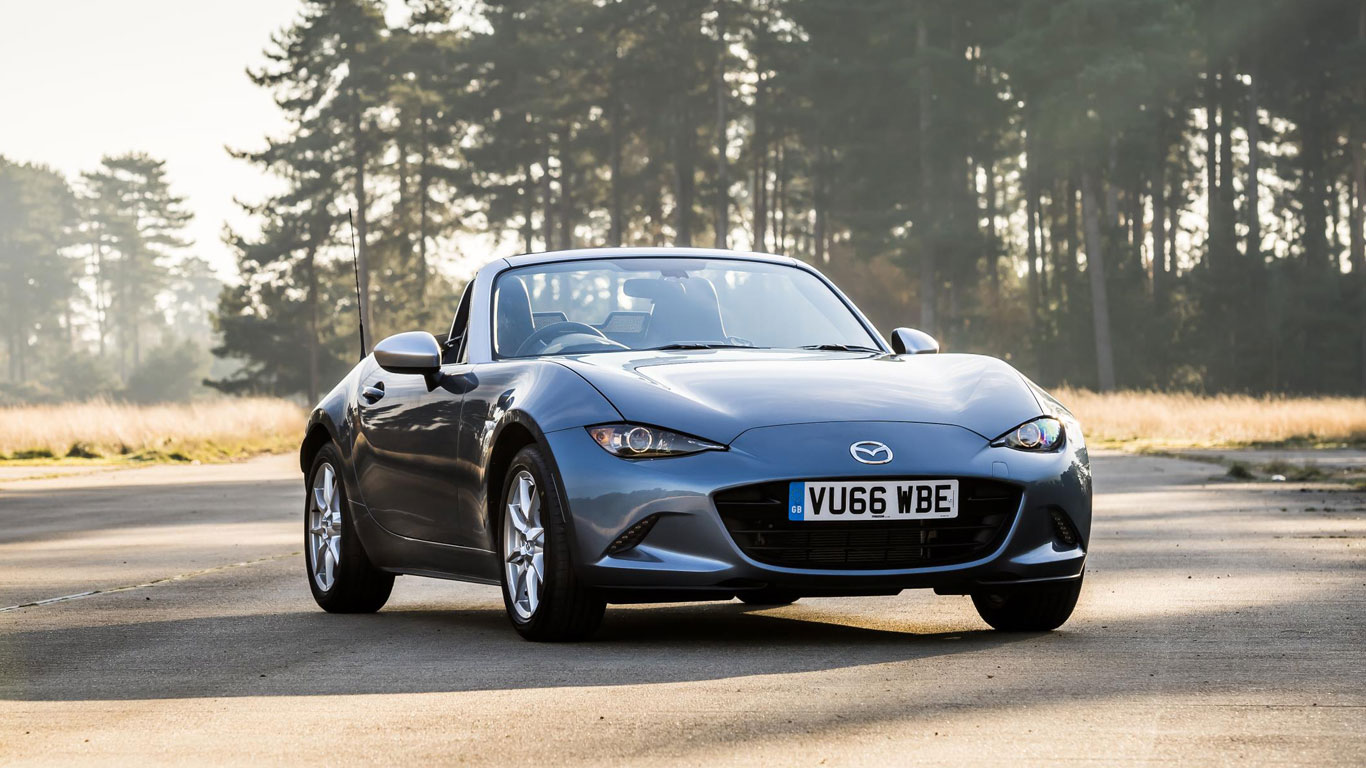 When you’ve spent years carving out a reputation for building the best junior sports car in the world, you’re left with two options. One is to employ the kind of tactic you used as a child to stop the kid next to you from copying your school work. An arm around your textbook ought to do it.

The other is to allow a rival manufacturer to take a slice of the cake and permit them to add its own unique flavour, Nigella style… 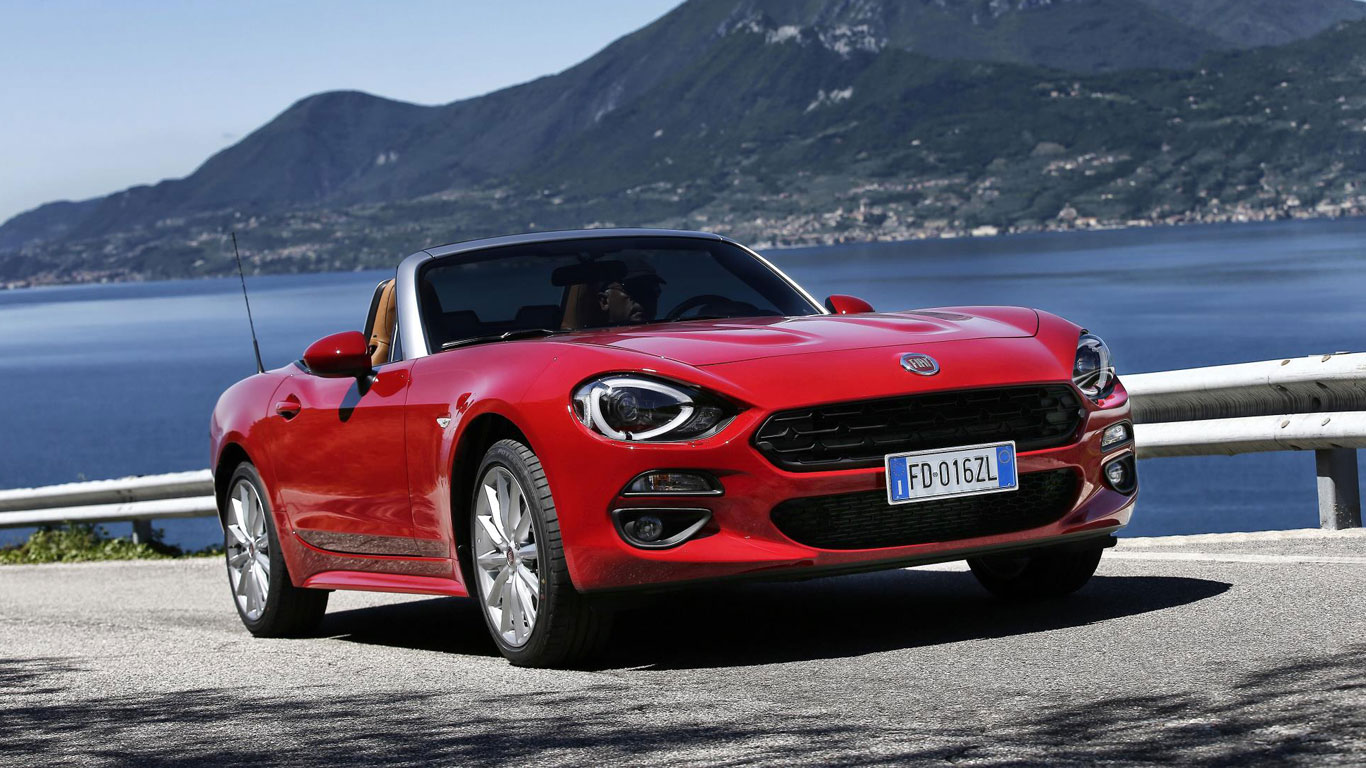 After some suggestive looks at the camera and some mild innuendo, the result is this: the Nigellissima 124 Spider.

Sure, it wears a Fiat badge and carries a name that harks back to one of the finest sports cars of the 1960s, but it’s built by Mazda in Japan. It’s therefore about as Italian as a tin of sliced pineapple thrown at a frozen pizza. 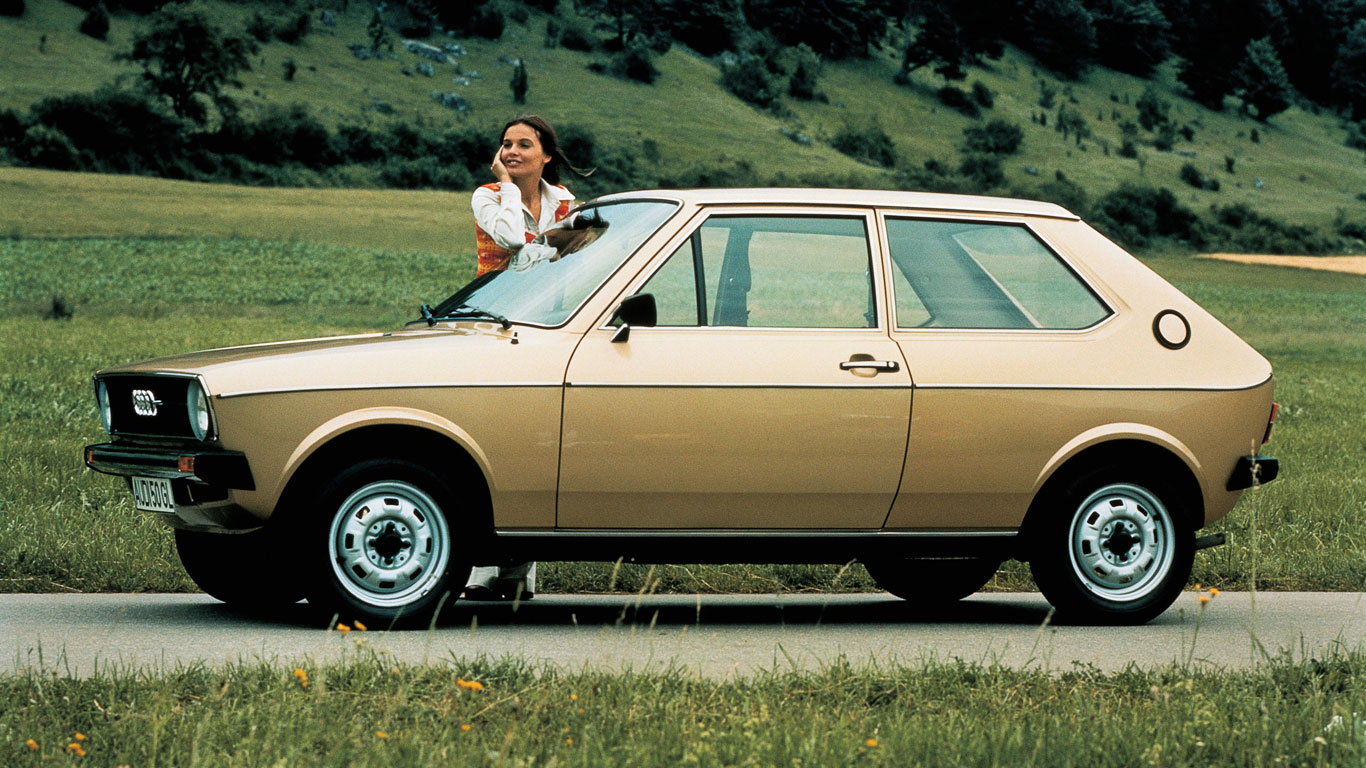 The smallest Audi ever built actually went on to become one of the most successful Volkswagen products ever built. The 50 was the last Audi to be developed under the watch of Ludwig Kraus and the first German small car to be designed by Nuccio Bertone. 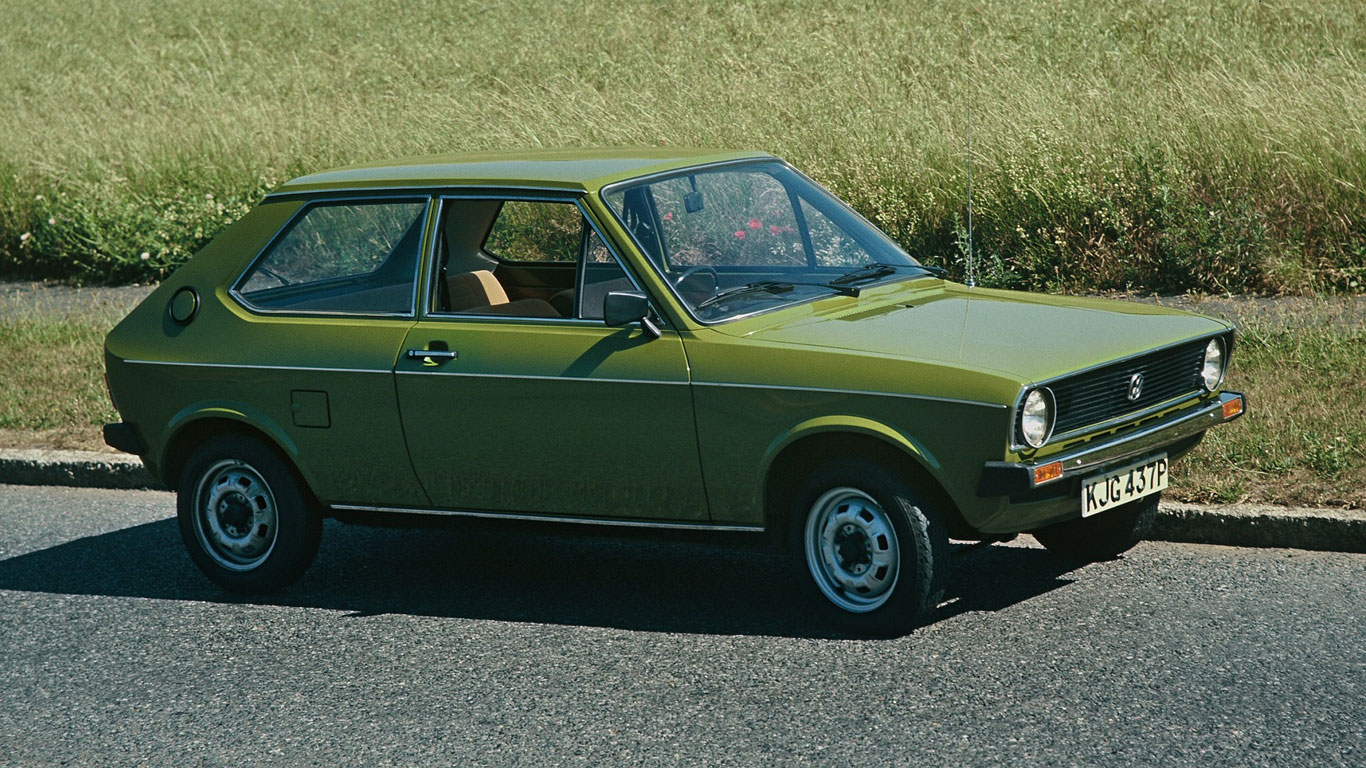 The Volkswagen version of the 50 was unveiled at the 1975 Geneva Motor Show, with the Polo presenting a cheaper, less luxurious version of the small car.

The first generation Polo lived on until 1981, by which time it had been ‘treated’ to a facelift which only served to disguise its dainty and pretty styling. 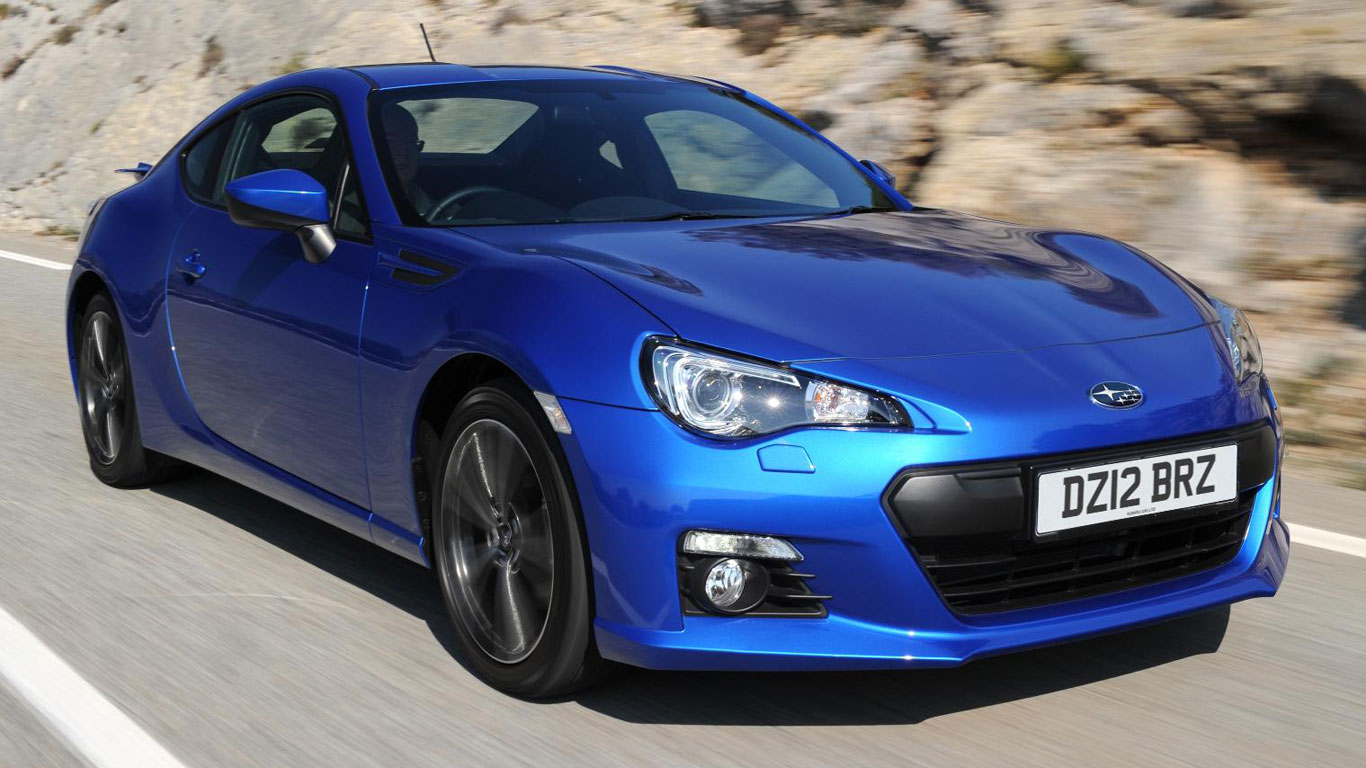 And its almost identical twin, the Subaru BRZ. And with that box ticked, we move on… 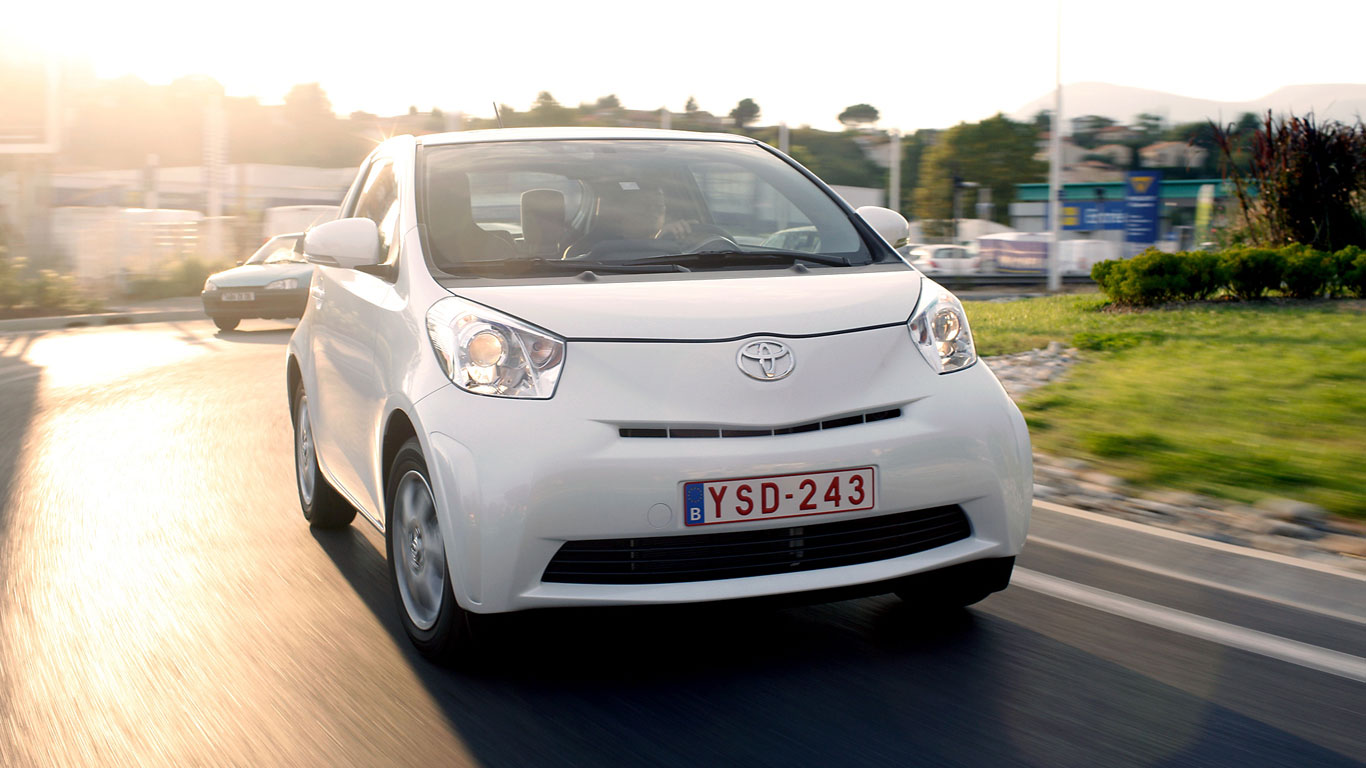 The Toyota iQ: small and perfectly formed. It was billed as the world’s smallest four-seater, but in reality it was a bit of a tight squeeze. Not that this detracts from what is a genuinely innovative city car.

It also spawned an unlikely spin-off… 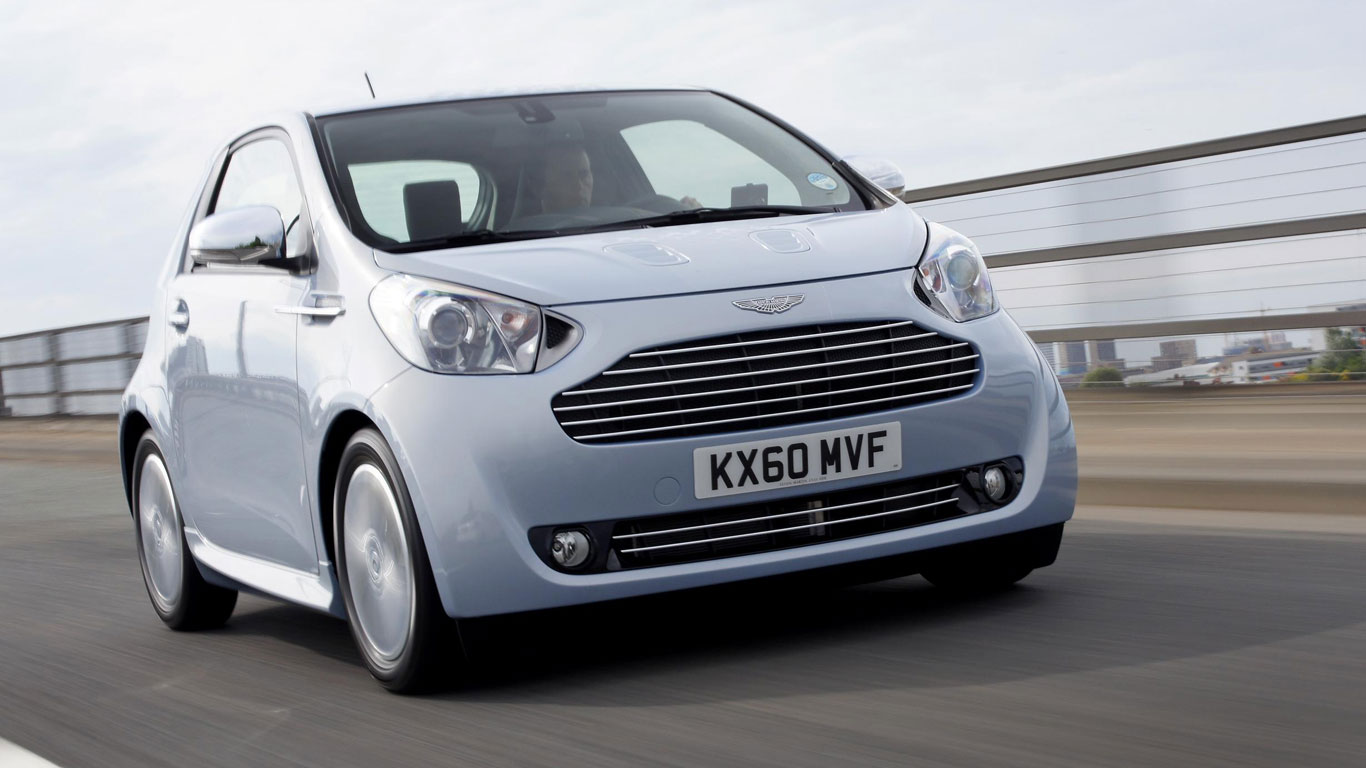 The Cygnet was “designed as a luxury solution to urban mobility,” claimed Aston Martin, choosing to ignore the fact that it was actually designed to be a Toyota.

Aston Martin wanted in excess of £30,000 for this posh iQ, which is why it’s one of rarest cars it has ever built. Or should that be rebadged?