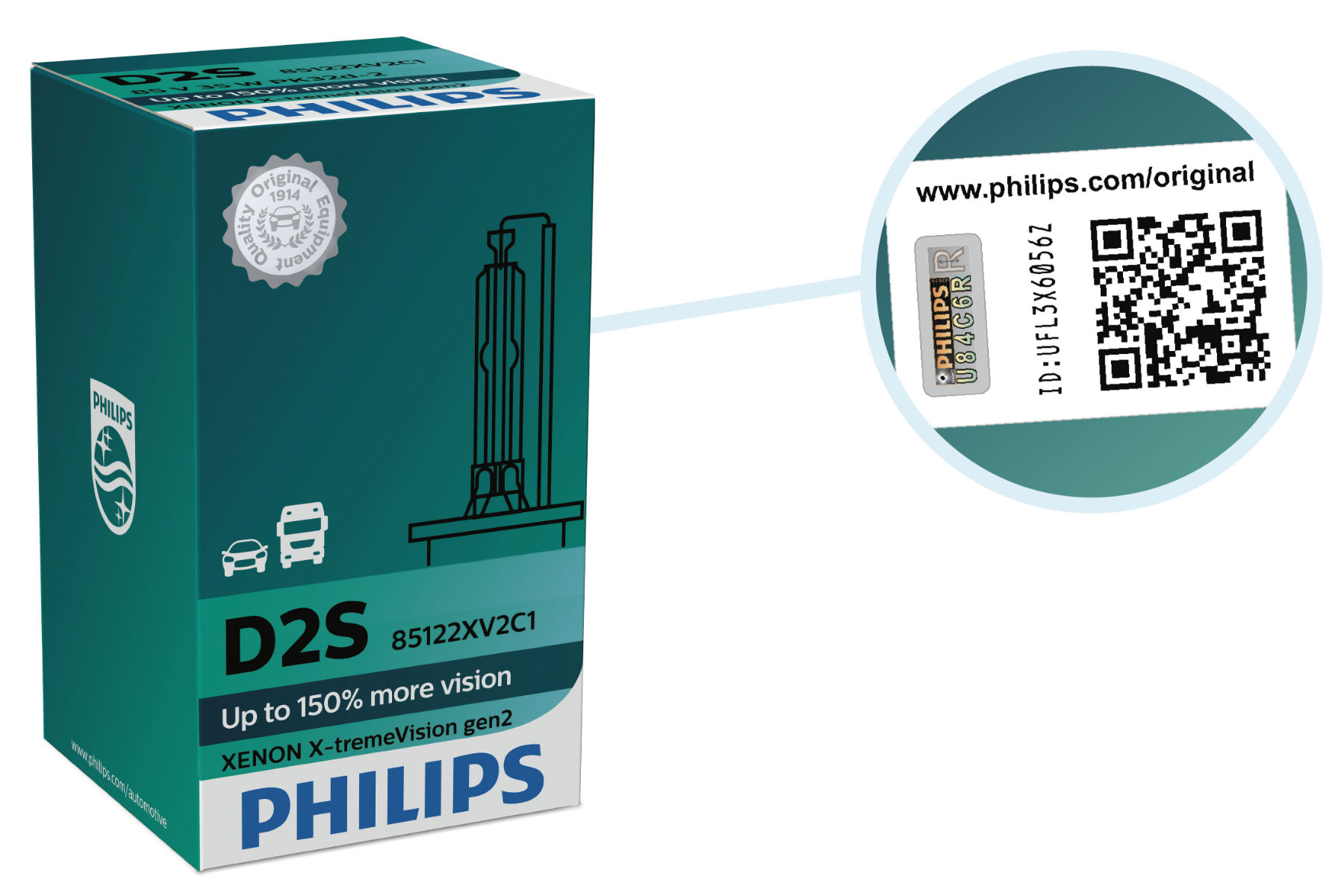 Unscrupulous wheeler dealers are putting lives at risk by flogging fake xenon headlight bulbs through internet auction sites, an investigation by the BBC has found.

The exposé, which will be aired on Fake Britain on BBC1 this morning, reveals dodgy bulbs could damage cars, blind other road users and fail within days of being fitted.

Technology company Philips and its lighting subsidiary Lumileds has been helping with the investigation into fake xenon bulbs.

“The spread of counterfeit auto parts is a problem that has been growing, not just in the UK, but globally,” explains Lumileds sales manager Richard Armstrong. “We were delighted to be able to cooperate with both the BBC and the authorities, helping to expose those trying to cash in on fake Philips products – in order to help bring the particular issue of fake HID Xenon bulbs to the attention of the consumer.”

Genuine Philips xenon headlight bulbs – which are standard fit on some new cars – can cost more than £100 to replace with a genuine part, leading some to shop around and risk buying bogus bulbs from online retailers.

The firm has introduced a number of measures to combat the sale of counterfeit parts. These include launching a website where customers can insert a special code off the packaging of a Philips bulb to find out if it’s genuine.

Lumileds European director of marketing, Weena Lemoine, explains that while buying, selling and even possessing a fake product is illegal, it can also be a potentially lethal safety issue.

She said: “The issue of poor quality bulbs – which, invariably, do not last long and often throw a light beam that either badly illuminates the road ahead, or whose glare dazzles oncoming traffic – is something that we have to tackle and to educate people about, on an ongoing basis.

“With the intricacy of an HID Xenon system – and the relatively complex electrics it contains compared to a standard halogen system – the results of fitting a fake bulb can be damaging and costly to both man and machine. This problem is made worse still by the fact that the bulb at fault looks like it comes from a reputable manufacturer.”

So far, more than 10,000 counterfeit bulbs have been seized and destroyed globally as part of the campaign.