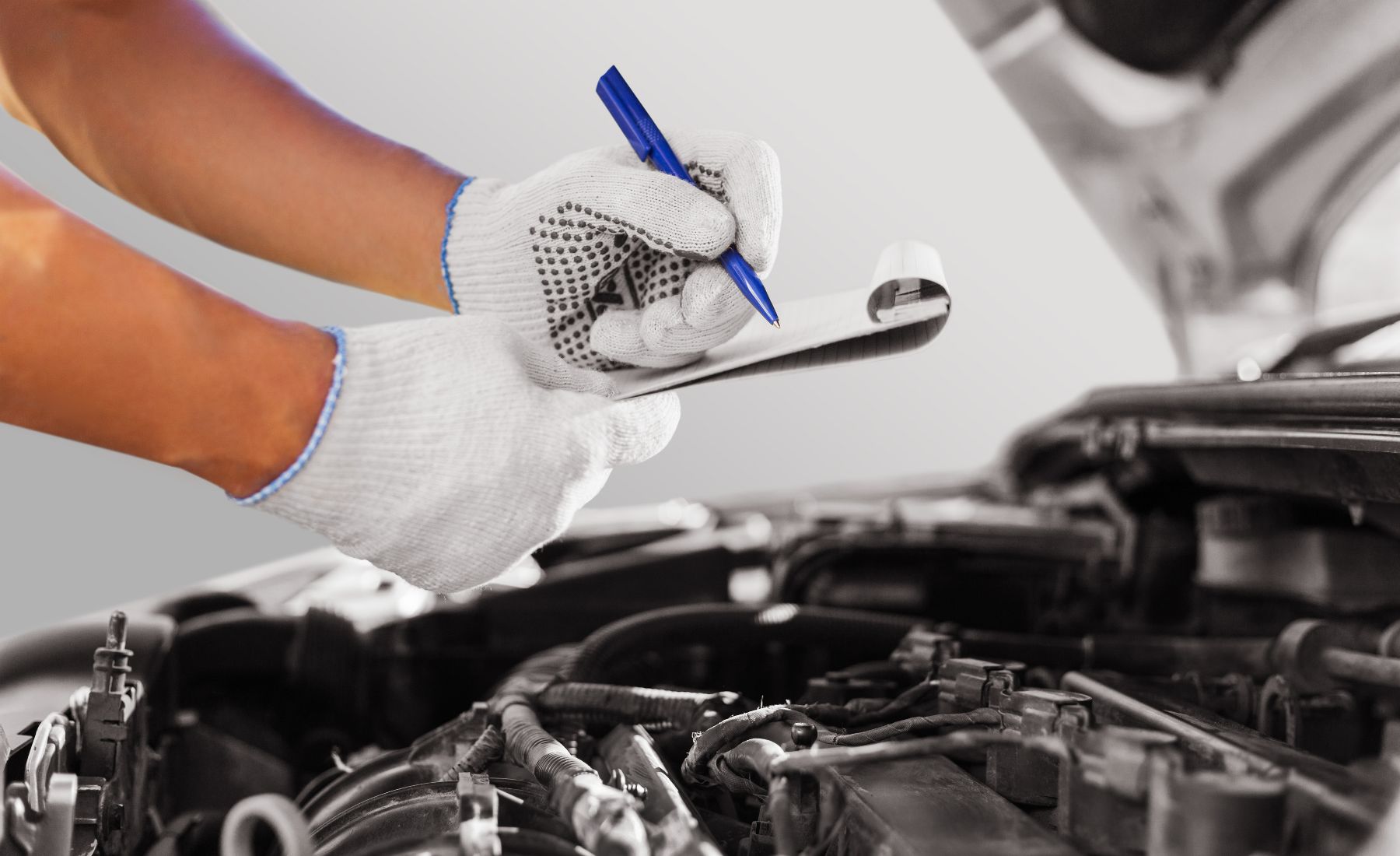 Drivers in the UK pay an average of £272 in corrective measures after failed MOTs on their cars. This, combined with the capped price of an MOT of £54.85, means drivers are paying out £325 on average, per the first failure, to make their cars roadworthy.

This is according to a survey for the Good Garage Scheme, which also reveals that Brits aren’t up on their game in preparing their car for the MOT test. There’s a massive gap in knowledge around wheels and tyres. Over a quarter of drivers couldn’t tell you how to test tyre pressure. Near-on one in three (29 percent) don’t know how to put air in their tyres. Shockingly, half of us don’t know how to change a wheel! One in ten MOT failures relate to tyres. 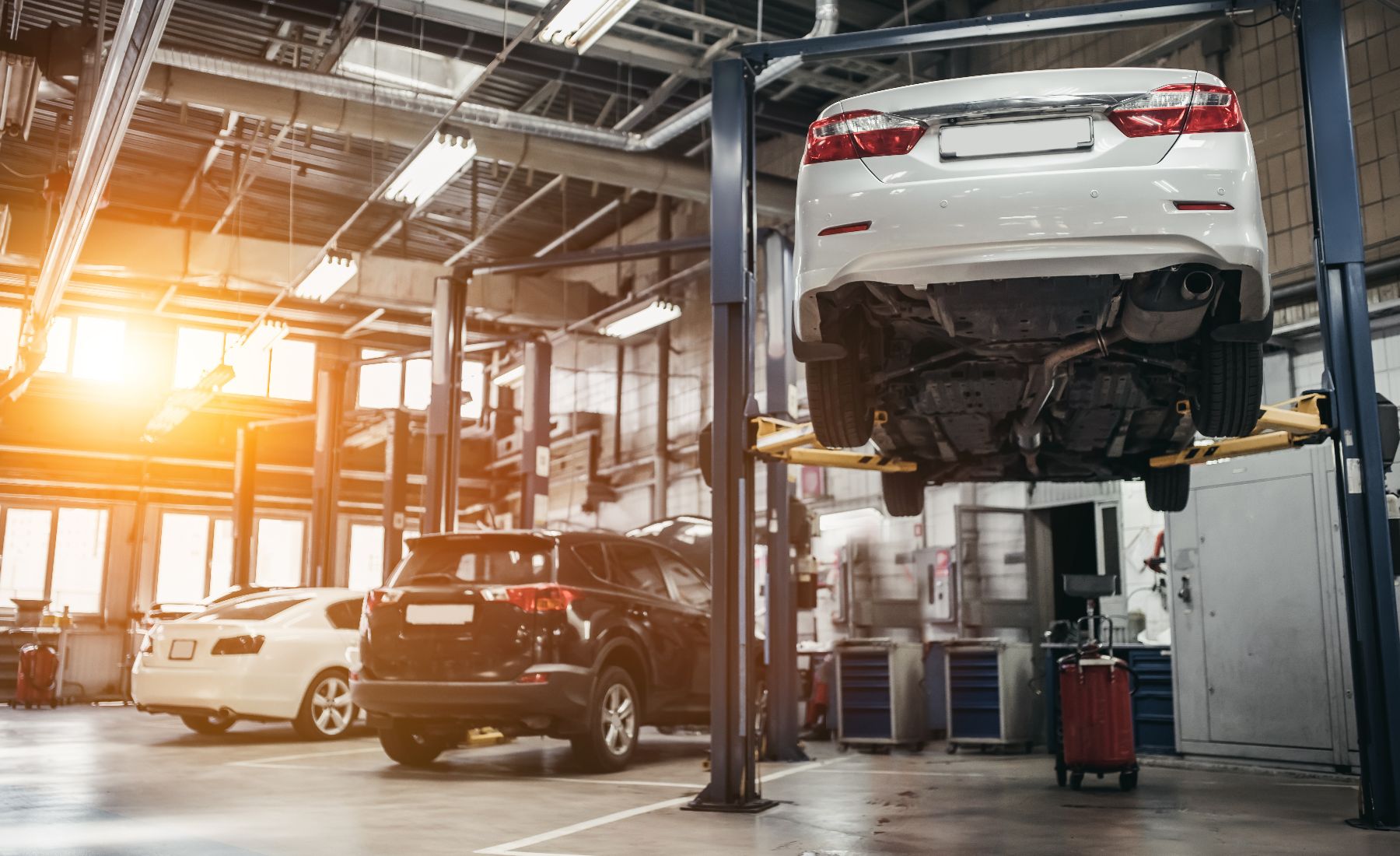 Three in ten MOT failures can be put down to dead bulbs – often the simplest of fixes. Thank heavens for the near-ubiquitous free retest. Just under one in ten (8.5 percent) of failures relate to a driver’s view of the road – things like mirrors, poor wiper quality and bad washers.

This bad news follows the recent spate of failures due to emissions. Do you want our advice? Take your car for an Italian tune-up (a bit of a thrash) to clean it out, check your tyres and check your bulbs. Better yet, read our comprehensive pre-MOT checklist. 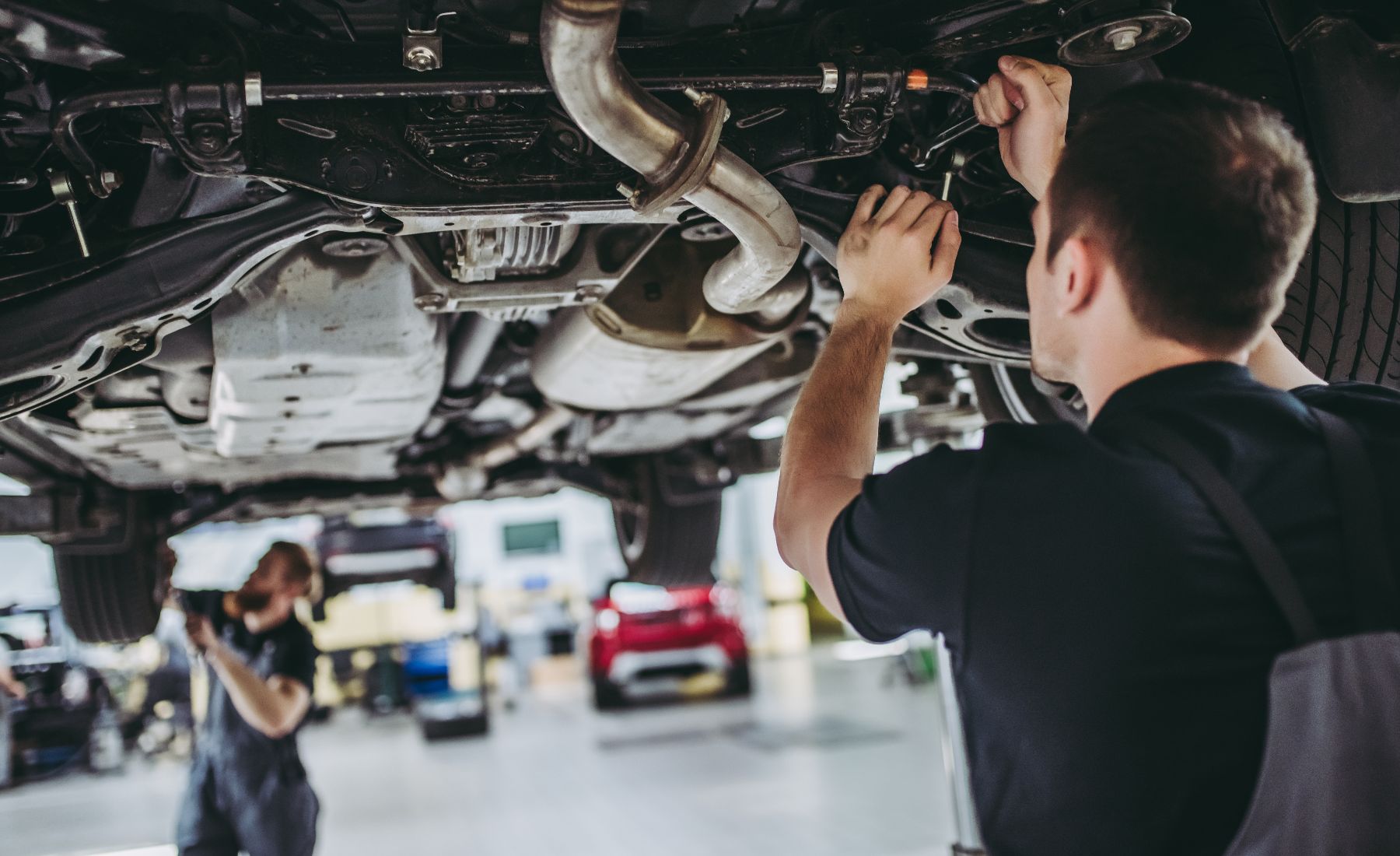 Where are the worst areas for failed MOTs? Apparently, Liverpudlian drivers are paying as much as an average of £441 per MOT to get their car roadworthy. Meanwhile, in Belfast, they’re spending an average of just £78.17.