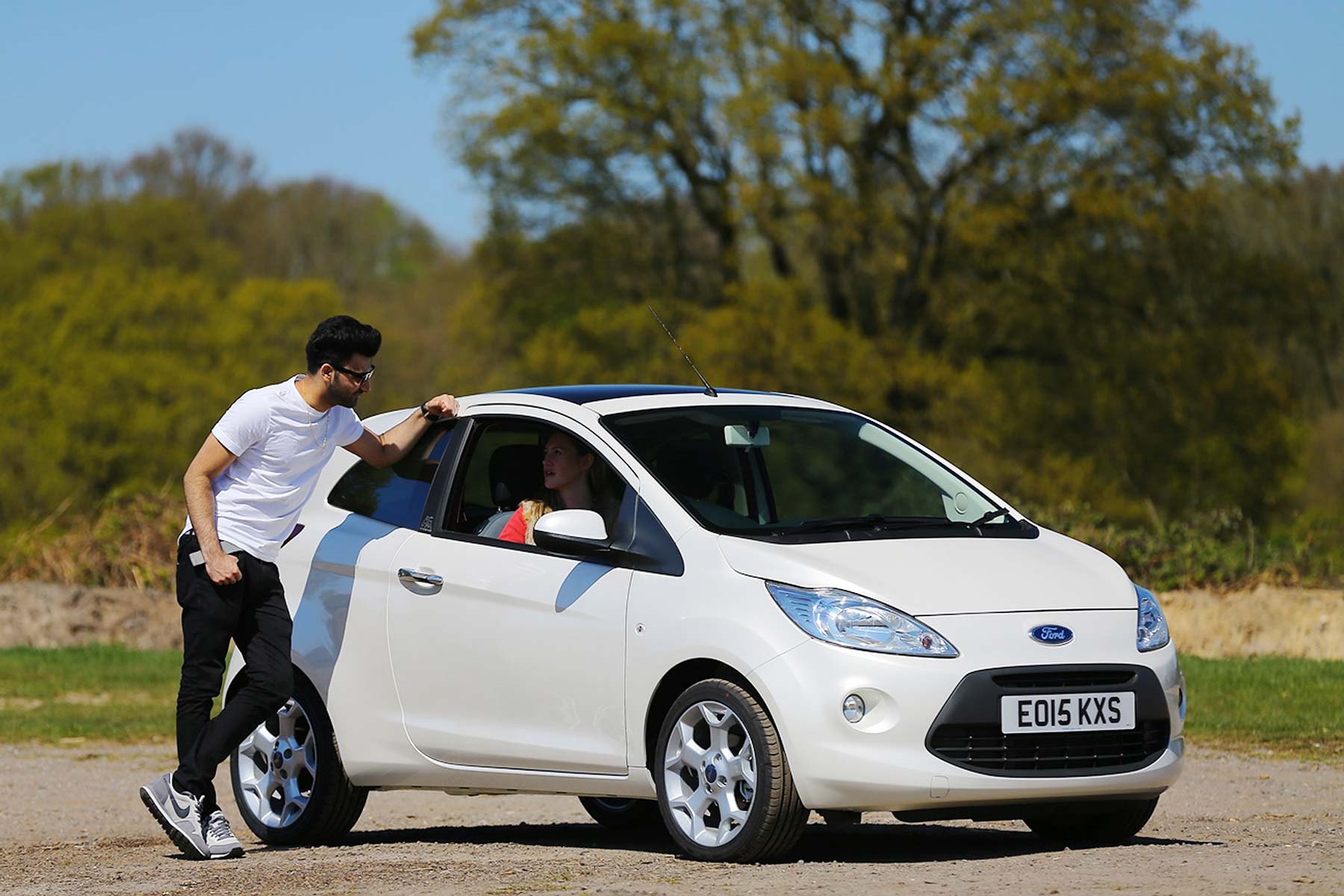 Admiral had planned to get permission from young drivers aged 17-21 to view their Facebook profiles and analyse them for ‘low risk’ indicators.

Those whose Facebook posts and activity suggested they may be safe drivers would get a discount in the firstcarquote car insurance scheme, which went live in beta form today.

“We already know that social media posts can tell us whether a person is a good or a bad credit risk and this is true for cars too,” said Admiral.

“At firstcarquote, we look at a driver’s personality by analysing some of their Facebook data and if we see indicators that you will be a careful driver, we will give you a discount of between 5 and 15% off the price you would get on admiral.com.”

But now Facebook has blocked the plans, citing the protection of privacy as the reason behind the decision.

“We have clear guidelines that prevent information being obtained from Facebook from being used to make decisions about eligibility,” a Facebook spokesman told the BBC.

“Our understanding is that Admiral will then ask users who sign up to answer questions which will be used to assess their eligibility.”

The initiative by Admiral had previously been criticised by privacy campaigners, who praised Facebook’s decision to block the planned car insurance scheme.

Admiral now says of the firstcarquote initiative that “there’s a hitch: we still have to sort a few final details”.

The car insurer is not canning the scheme though, and appears hopeful the disagreement will be resolved. Indeed, it’s encouraging people to still connect via Facebook and explore the new firstcarquote site.

“In the meantime, you can login with Facebook and we will let you know the second we’re up and running.”