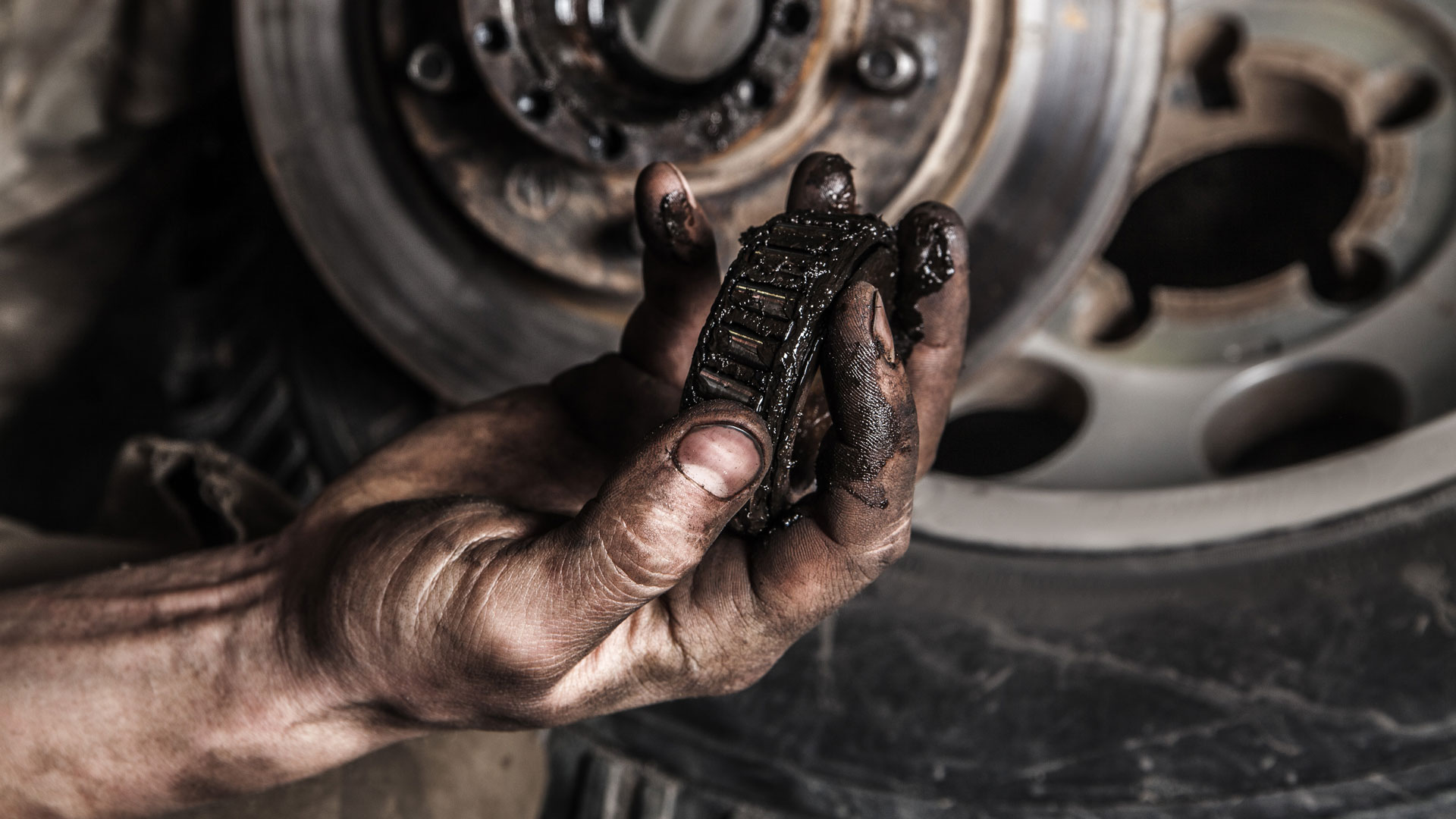 The expected surge in demand for electric cars will do more than just clean up the air that we breathe – it will also change the way we clean up.

Earlier this week, we reported on the news that 21 million new electric vehicles will be on the road globally by 2030, a figure that must have set alarm bells ringing in the boardroom at Deb Group, the company behind Swarfega.

According to Wikipedia, the name derives from ‘swarf’, the old Derbyshire engineering term for oil and grease, and ‘ega’, as in ‘eager to clean’. You learn something new every day.

Swarfega has been a permanent fixture of workshops and garages for decades, but will the demise of the internal combustion engine signal the end for the tub of green gel?

Not so, says Chris Brooks, technical product manager at Swarfega. Well, he would say that, wouldn’t he?

“Mechanics have always dealt with a lot of workplace contaminants, and this isn’t something that’s likely to change anytime soon. These contaminants will be different, but they will still be present, and so equally skin care should still be maintained, but adapted,” he said. 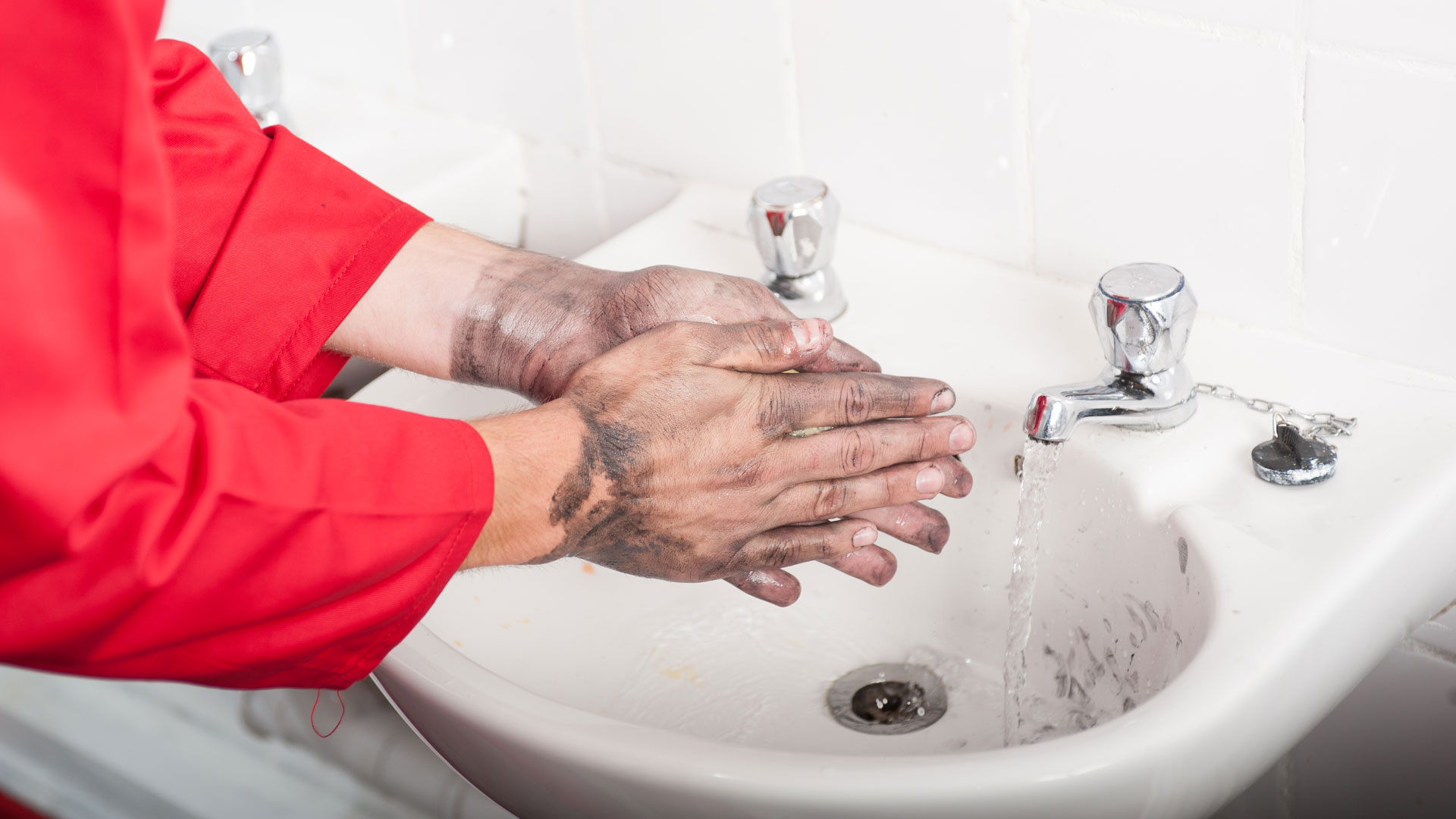 Working hands-on with contaminants can lead to skin disorders ranging from eczema to skin infections, and the use of incorrect products would exacerbate the problem.

“With the introduction of EVs and hybrids, I would imagine that we’ll see [fewer] contaminants such as oil and grease in garages and workshops. The types of soiling will differ, and skin care products should correspond to this,” added Brooks.

Andy, a mechanic at Sandy Lane Garage in Surrey, said: “With electric cars, you don’t get dirty with engine and gearbox lubricants at all, but maintaining the rest of the vehicle can be a different story.”