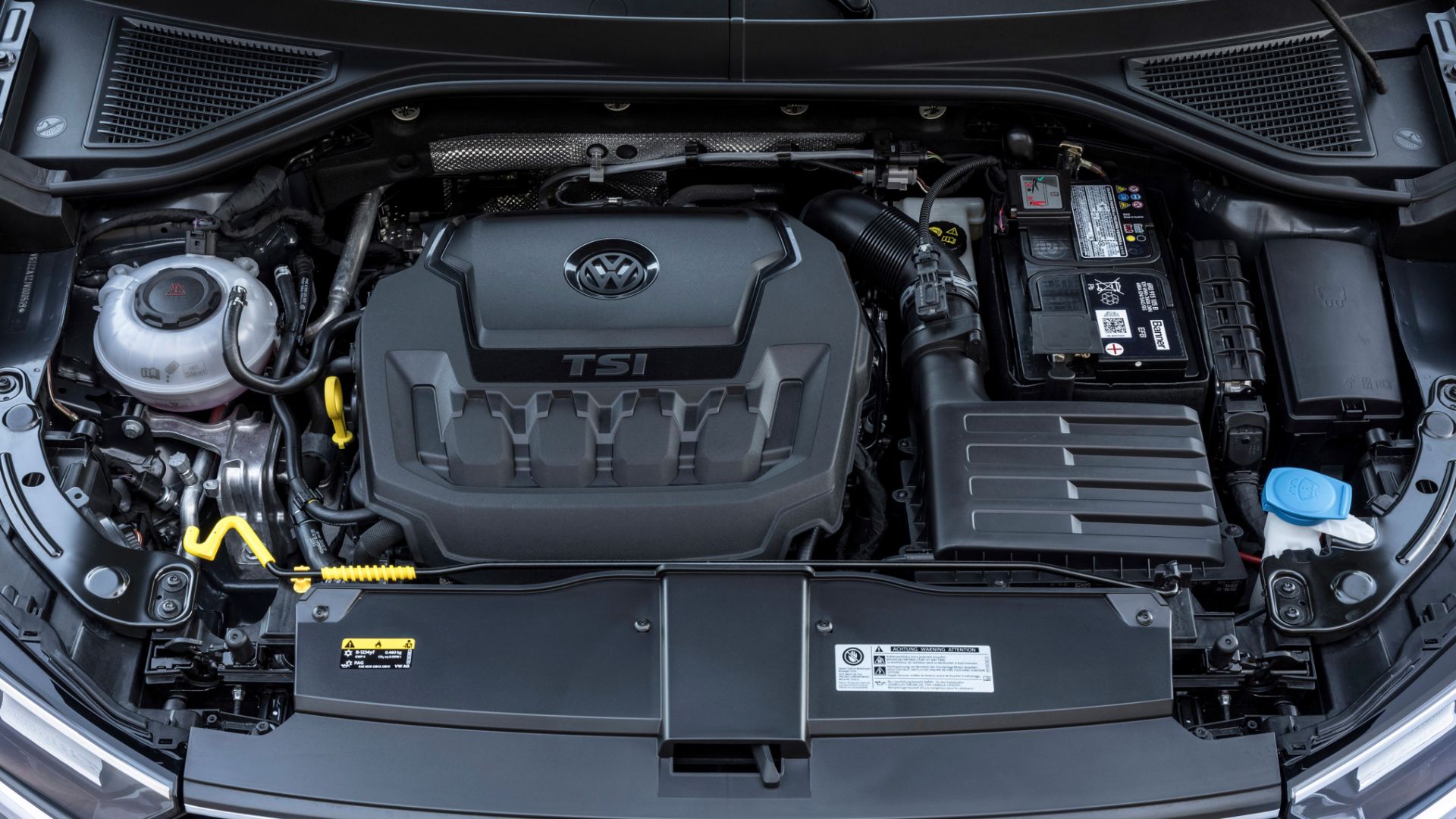 The sales of millions of diesel-powered cars could be disrupted next year, as their sale could be rendered illegal after February 2020.

It’s all thanks to a ruling by the European Court of Justice to bring forward mandatory compliance with hard 80 mg/km nitrogen oxide emissions limits under new ‘real world’ test conditions.

It was agreed in 2016 that manufacturers would have until 2023 to get automotive emissions down to such a standard, however, the European Court of Justice ruled that the measure had been incorrectly adopted and that a grace period of one year from now was appropriate.

The long and the short of it is that as many as 7.5 million cars due to be built, will be illegal to sell as of February next year.

Secretary-General of the European Automobile Manufacturers Association Erik Jonnaert warned that the impact on the industry “could indeed be enormous”, in an interview with the Financial Times.

Failing a successful appeal by the European Commission for the new deadline to not be upheld, a comprehensive re-engineering of many different diesel engines and models would have to take place. Given the time allotted, that seems unlikely, and that’s if re-engineering is enough to get them below the threshold. 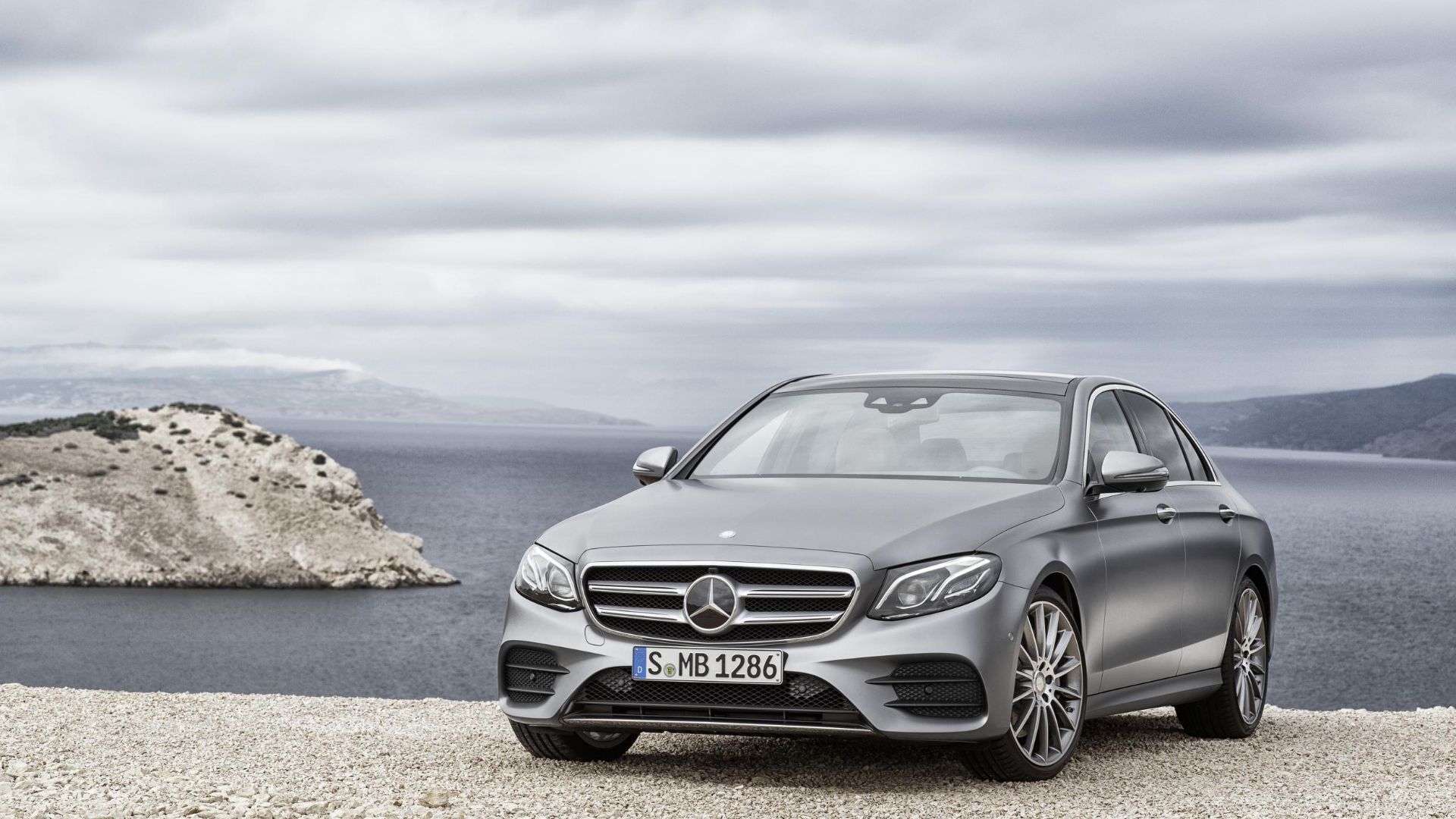 Environmental groups continue to criticise the European motor industry for flouting legislation and cheating tests years ago and that they should have thought about the problems they’d face if caught.

That’s all well and good, but those responsible have been held accountable. To then threaten to gut the industry with a legislative knife and say ‘you should have thought about that’ is at best reductive and at worst, blissfully ignorant of the potential economic perils. The ripple effects in respective businesses are difficult to predict but are potentially severe.

On the other hand, as per a story we published earlier, should these limits inspire as much fear in manufacturers as they do? ADAC testing has proven that a selection of the very latest Euro6-d emissions standard cars are falling well below the 80mg/km NOx limits in the real world.

That is in spite, for the moment at least, of only needing to do so in lab conditions. These cars are ready-made for the worst case scenario, come February 2020.

All that said, such a change can’t not have some sort of detrimental effect. Whether it will be as severe as the Commission and these manufacturers say it will, remains to be seen. As ever these days, the industry remains stuck between a rock and a hard place.