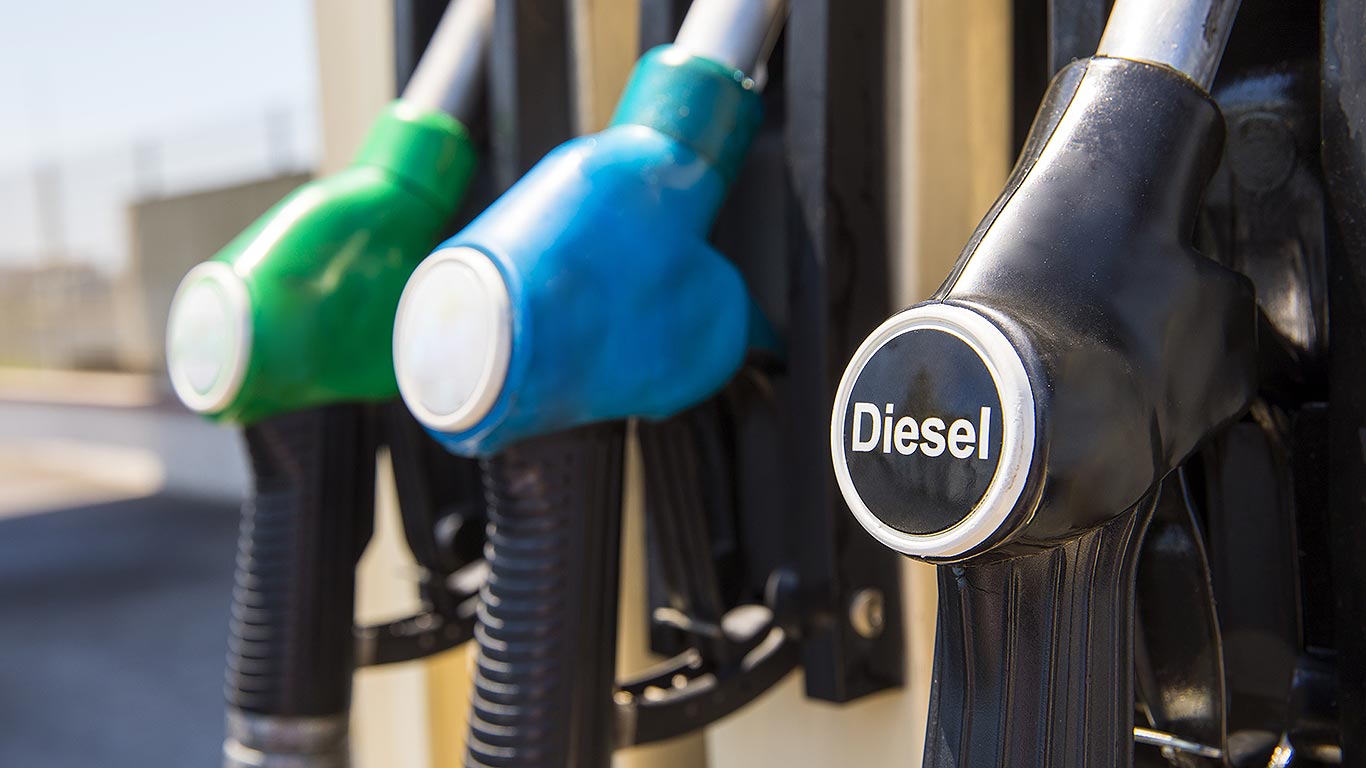 The market share of diesel cars is quickly declining in the UK – but it is not just in Britain where car buyers are turning against diesel. Across Europe, diesel market share has fallen: in the first half of 2017, it fell from 50.2 percent of all registrations, to 46.3 percent.

Diesel now only has a majority in six of the major 15 European Union car markets, down from 10 in the first half of 2017 – and, overall, petrol has now overtaken diesel as the best-selling fuel type overall in the EU. Major countries to turn against diesel include France, the UK and Spain.

Just 41.2 percent of German car buyers have chosen to buy a diesel this year, with 43.8 percent of Brits picking diesel. 47.9 percent of French cars buyers picked diesel, down from 52.8 percent in 2016.

So which countries still prefer diesel? Well, it has a marginal 51 percent lead in Austria and, surprisingly, a 51.5 percent advantage in eco-conscious Sweden. 56.2 percent of Italians also still picked diesel – but the fuel’s biggest advantage is in Ireland, where a hefty two in three new car buyers picked diesel.

Even this is a decline from last year though: in the first half of 2016, diesel had a whopping market share in Ireland of more than 70 percent.

ACEA, The European Automobile Manufacturers Association, says the decline in diesel has been “almost completely offset by an increase in the sales of petrol vehicles”. Car buyers are not swapping diesel for hybrids or EVs, they’re switching into modern downsized petrol cars instead.

Petrol now accounts for 48.5 percent of all new car sales in Europe – duly taking over from diesel as Europe’s most popular fuel. And alternative-fuel cars such as hybrids and EVs? They’re still a minority, commanding just 5.2 percent of sales.