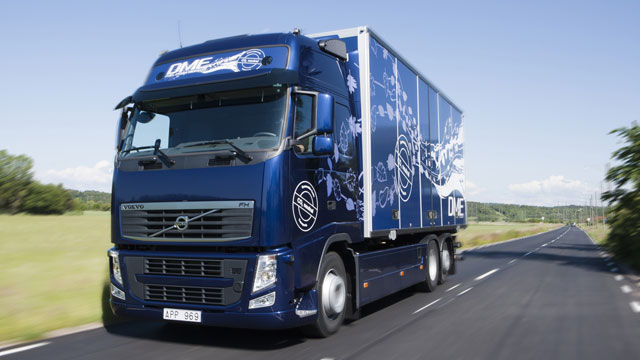 The EU’s decision to delay changes to the weights and dimensions rule for lorry cabins is “shameful”, says one of Europe’s leading environmental pressure groups.

But under fierce pressure from France and Sweden, both eager to protect their national manufacturers, Renault and Volvo, the EU has decided to delay the legislation until 2022.

Under the proposals, manufacturers would be free to develop more curved, streamlined cabs, which campaigners claim will save hundreds of lives and billions of litres of diesel every year. Lorries represent 3% of the European vehicle fleet, yet emit 25% of road transport emissions.

Changes in the cabin design will – according to the Campaign for Better Transport – lead to better driver vision, reducing the impact of frontal clashes, improving protection for pedestrian and cyclists. Lorries are currently involved in 18% of fatal crashes, which kill approximately 7,000 people across Europe every year.

Renault Trucks, along with its owner, Volvo Trucks, have recently launched new model ranges and were therefore opposed to any immediate changes, which would open up the European truck market to competition from the US. A representative from Volvo had previously told the FT: “Given the importance of this legislation to the industry, it needs to be done in the correct way…matched with appropriate timing for planning and preparation.

“Redesigning the cab is quite complex and costly, and you have to bear in mind that product cycles in our business are 15, maybe 20 years long.”

“Allowing rounder lorry cabs will not only make Europe’s roads safer, but cleaner too. Extending today’s ban on better cabs is a truly shameful decision because it puts the interests of a few manufacturers above those of everybody else.

“European Commission regulations mean we currently have lorries shaped like bricks. This is the worst design imaginable for safety and efficiency.”

No cross-border passport for ‘megatrucks’ 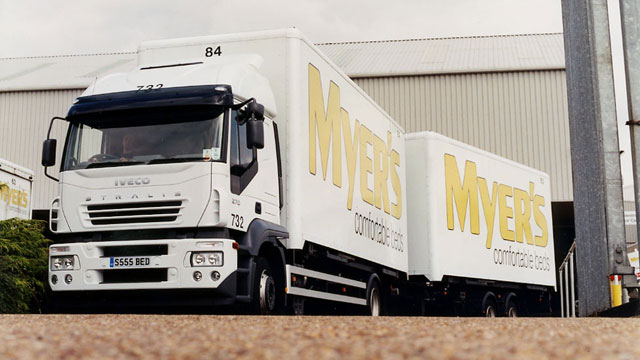 There was better news for the campaign groups with the news that transport ministers had blocked plans by the Commission to allow the cross-border use of so-called ‘megatrucks’. The 25-metre long trucks are permitted in Finland and Sweden, but are also being trialled in Denmark, Germany and the Netherlands.

There were concerns that allowing the huge double-trailer lorries to cross borders would lead to a “domino effect”, with neighbouring countries feeling pressured into accepting the megatrucks.

Todts welcomed the news, saying: “We need better, not bigger lorries. Given the environmental and safety problems we already face with normal-sized lorries, allowing bigger and heavier lorries now would be absurd.

Such megatrucks are popular in Scandinavian countries, largely thanks to sparsely populated regions and little in the way of road traffic.