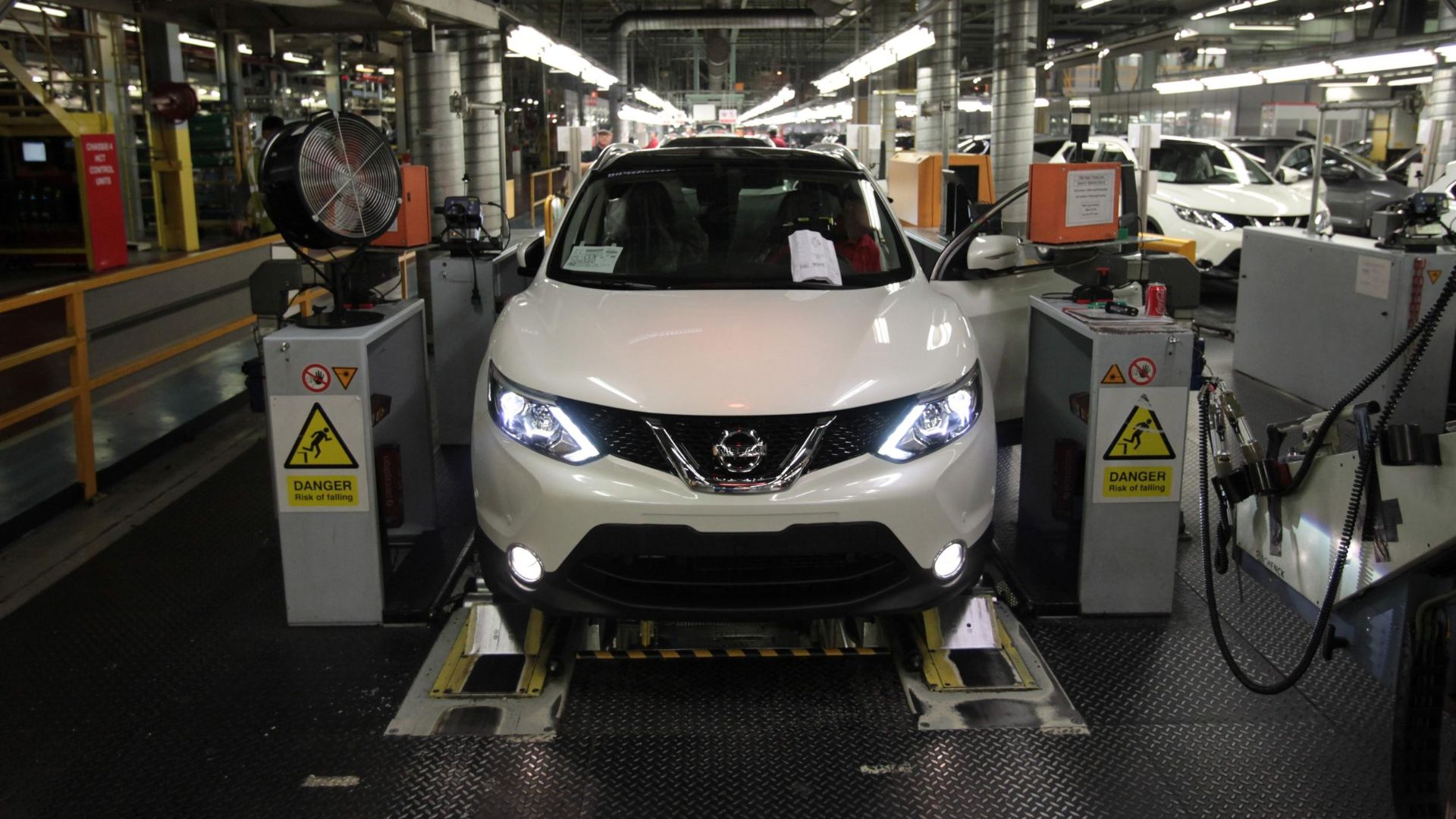 The EU car market is predicted to stagnate in 2019 at 2018 levels, with a growth rate of less than one percent. Brexit, tightening emissions regulations, and the demonisation of diesel are being blamed, as potential U.S. import tariffs are breeding a feeling of uncertainty.

The past five years have seen a continuous trend of growth in the car industry, but things are likely to change. The European Automobile Manufacturers’ Association (ACEA) is expecting level figures, at best, for 2019. 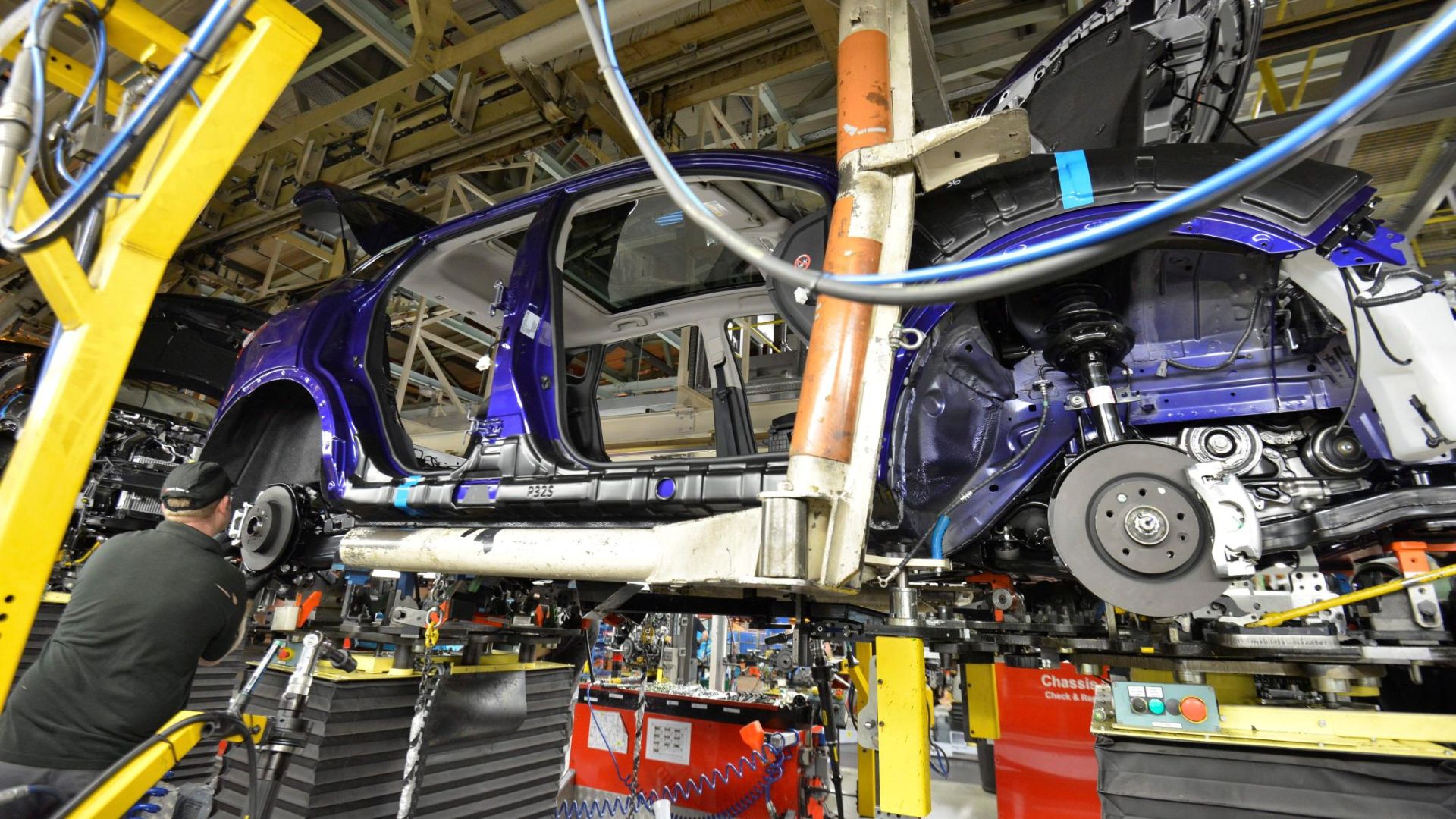 ACEA president Carlos Tavares outlined some of “the major challenges ahead” at a conference in Paris on Wednesday. “Meeting stringent car and van CO2 targets – both for 2020 and the recently-agreed post-2020 targets – the looming prospect of a no-deal Brexit, and the ever-present threat of tariffs on US car imports” top the list of worries the European car industry.

“The prospect of a no-deal Brexit still has not been ruled out. On the contrary, this scenario looks more likely than ever before,” Tavares continued. Manufacturers are facing market uncertainty not seen since the recession and prior economic dips of that scale. That carmakers with UK-based manufacturing along with large-scale importers are throttling back shouldn’t come as a surprise. 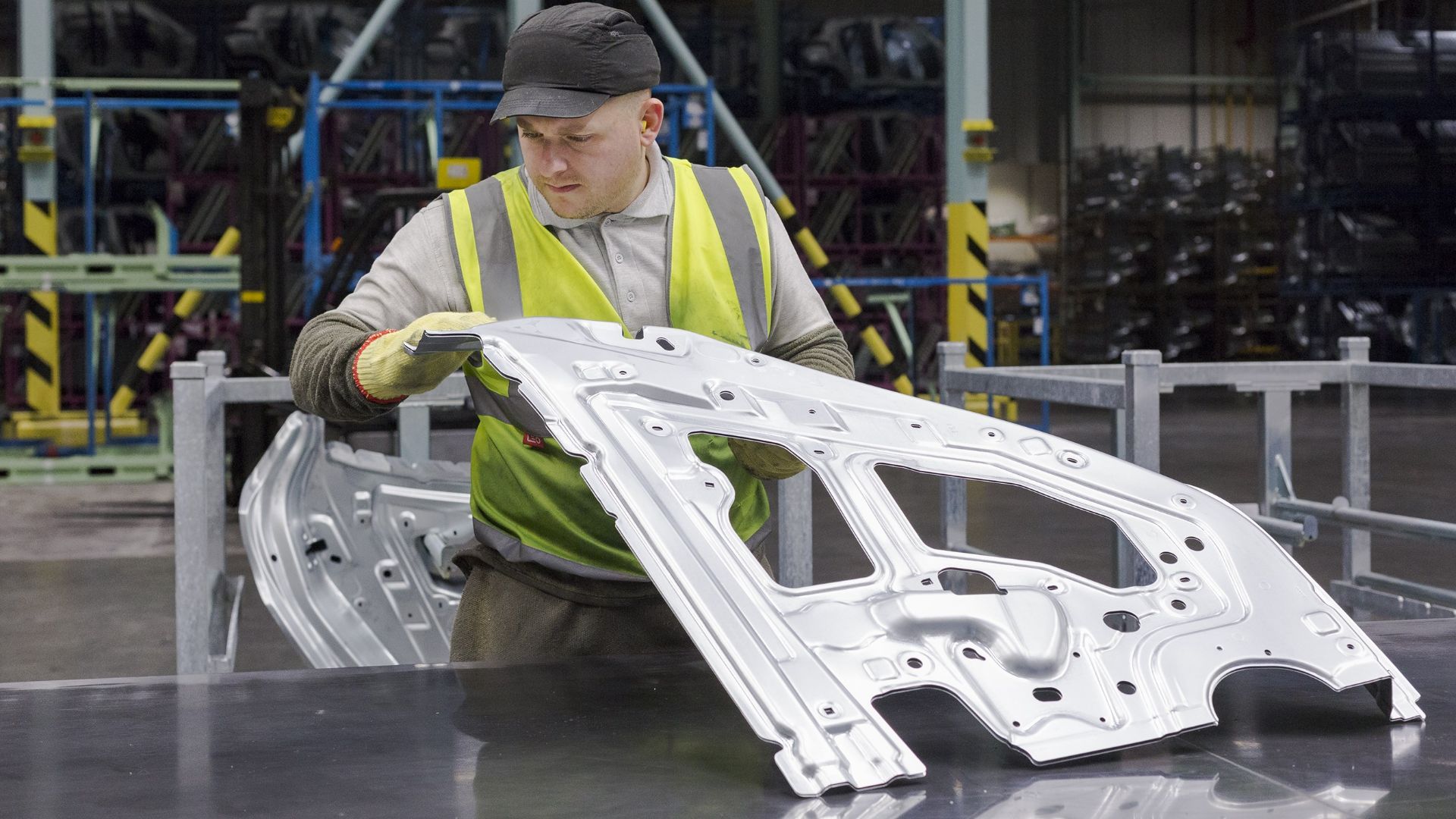 Gloomy sales projections aren’t the only bad news, either. Figures are suggesting that 2018 is the second year in a row that CO2 figures have risen, with a 6.5 percent increase last year. This is down in part to the drop in diesel sales and a commensurate rise in petrol sales. Diesel was touted many years ago as the wonder fuel in terms of reducing CO2 output. Now it’s taken such a sharp downturn, the figures are back on the up.

All this combined with threats of import tariffs in the US for manufacturers that don’t build their cars over there makes a gloomy 2019 result all but unavoidable.