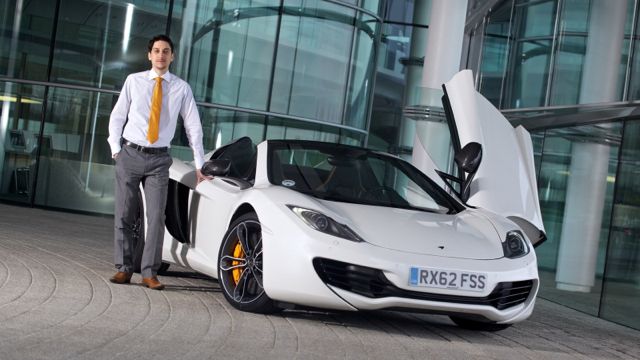 Entries are now open for the 2014 Autocar-Courland Next Generation Award, which offers a £7500 paid work experience package with a host of car manufacturers.

The winning university student – someone who’s chasing a job in the automotive industry – will spend a month’s placement at each of the award’s sponsors: that’s Jaguar Land Rover, McLaren Automotive, Peugeot, Skoda and Toyota.

Launched in 2009, previous award winners are now working for the likes of McLaren.

Head judge and Autocar editor-in-chief, Steve Cropley, said: “The UK automotive sector is seeing incredible growth and success and now is a great time to join the industry.

“The future is just as important as the present; fresh talent with new ideas is crucial to the continuous evolvement and achievement of the industry and, as such, it welcomes new and original concepts. I say to students: enter the competition; you’ve got to be in it to win it. What do you have to lose?”

To enter the competition, entrants have 500 words to enter a brief set by Steve Cropley via the Next Generation Award website  by September 1 2014.

The winner will be announced at the SMMT’s annual dinner in London on November 25.

Will they be the next Bob Lutz, though..?