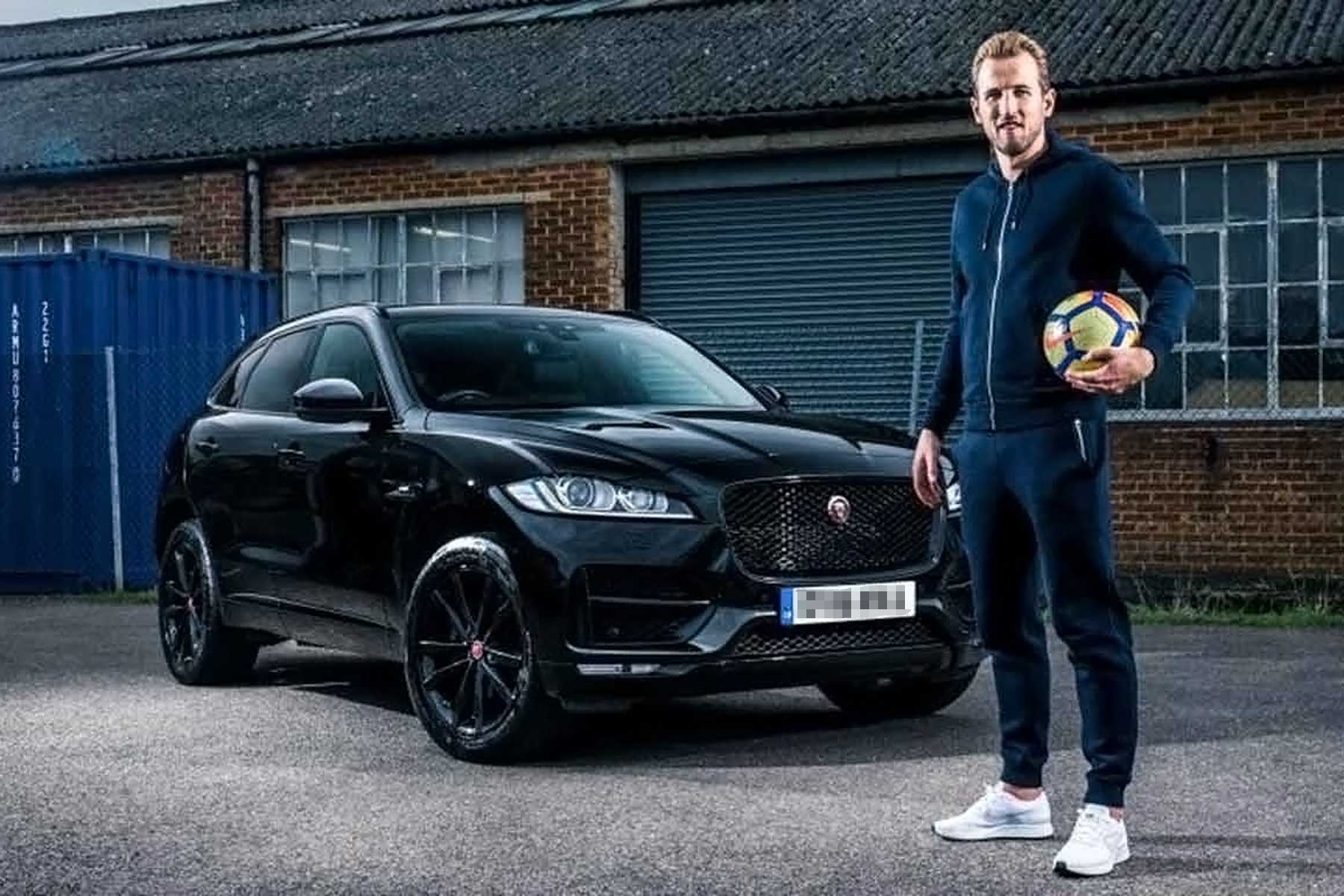 Win or lose in Russia, England’s Premier League footballers will almost certainly score a new car this summer. That’s according to Magnitude Finance, which provides prestige vehicle funding for 13 of the 23-man England squad.

The company is preparing a range of finance packages for the players and their wives and girlfriends – or WAGs, in tabloid speak – with win bonuses said to be in the region of £215,000 per player.

Popular cars include the usual Premier League favourites, such as the Bentley Continental GT, Range Rover and Audi R8, along with the new Lamborghini Urus. Like Joe Hart and Jack Wilshere, the Mitsubishi Mirage and Suzuki Celerio are set to miss out.

In the longest press release quote in living memory, Tim Marlow, head of sales of Magnitude Finance, said: “From the proposals we’re putting together, it will be the largest amount of finance provided for our footballer clientele during a summer – irrespective of how England fare in Russia.

“Many of the England squad, their wives and girlfriends and Premiership-based players representing other nations are looking to buy new cars either to mark a good tournament or a treat at the end of the season.

“The players will have a lot of time on their hands in between training and matches at the World Cup.

“Since landing in Russia, there has been a significant increase in traffic from the region to our website which tells us they are busy looking at finance options for their next car purchase.”

We’ve shortened the quote, but Tim goes on to talk about an online calculator, concierge service and a fast turnaround. Apparently, some players look for an interest-only deal over two years, which allows them to change their car more often than Paul Pogba changes his hairstyle.

Regardless of whether England crashes out in a blaze of VAR glory or Harry Kane captains the team to a World Cup triumph, the players are almost certainly going to be laughing all the way to the polished floor of a prestige car showroom.