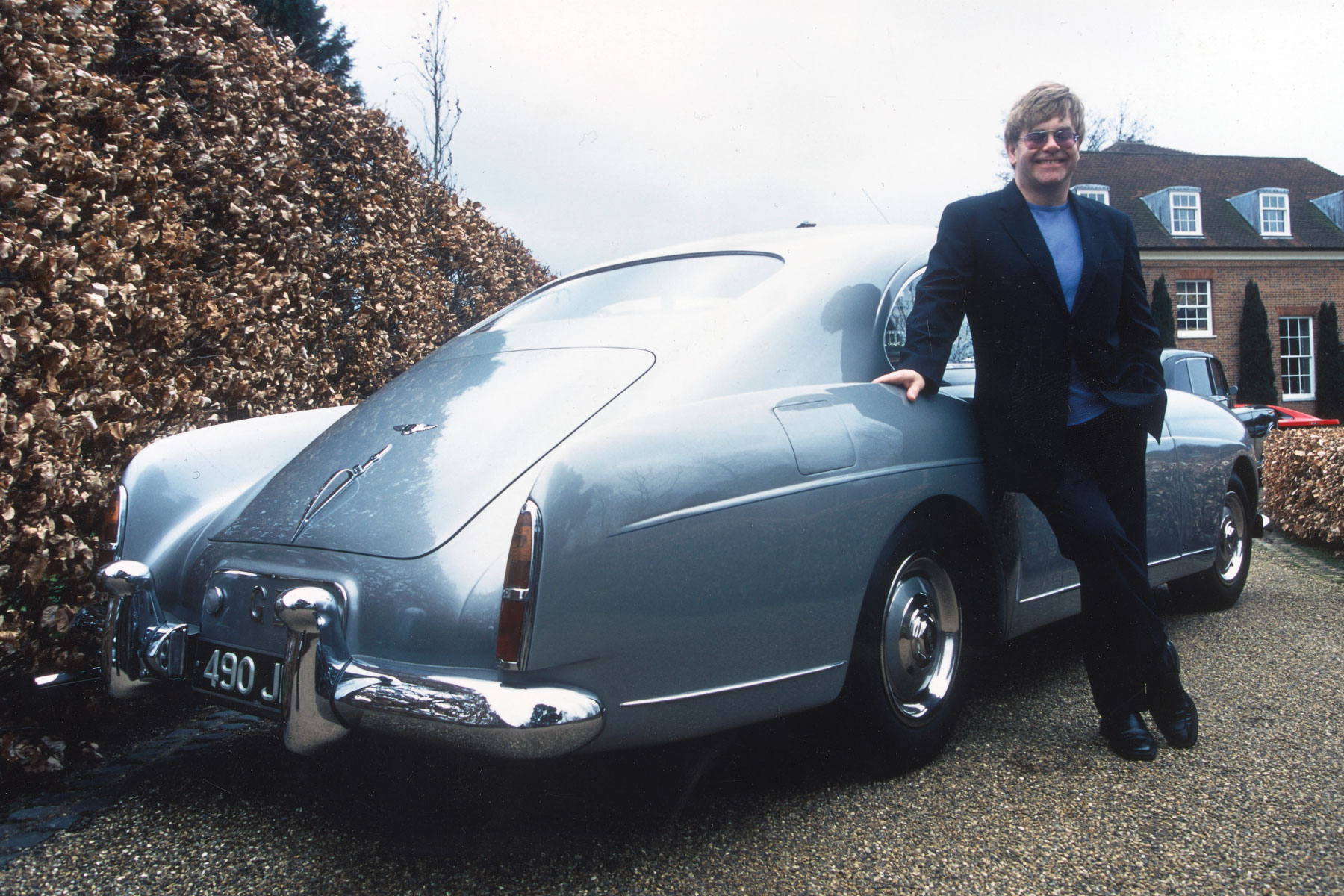 Whenever a classic car formerly owned by a famous rock star comes up for auction, there’s a temptation to lace the report with half-baked references to their lyrics and songs. But you won’t find any cheesy nods to Sir Elton John’s back catalogue in our preview for the sale of this Bentley S1 Continental Sport Saloon.

Instead, we’ll just say that if you have the funds required to meet the pre-auction estimate, and you’re successful in the Bonhams Bond Street Sale, you can tell everybody this is your car.

According to Bonhams, Sir Elton once described the Bentley S1 Continental as “The most beautiful car, I think, that’s ever been designed.” High praise indeed, from a ‘Rocket Man’ who has owned a succession of exotic and illustrious cars, including a Jaguar XJ220 and a number of Aston Martin, Bentley and Rolls-Royce models.

But Sir Elton wasn’t the first owner of the 1957 Continental. Instead, it was sold new to a Mr Madi in Cheshire, before being shipped to Gambia. It soon returned to the UK, changing hands a few times before ending up in the hands of the most celebrated musician ever to be born in Pinner.

The year was 1976, and with 20 years and many owners to its name, the Bentley was in need of restoration. Sir Elton sent it to Weybridge Automobiles for a bare metal respray, complete refurbishment of the interior, and mechanical tweaks.

Sir Elton sacrificed nothing in pursuit of perfection, adding power steering, air conditioning and – perhaps fittingly – a modern Alpine stereo system. The former chairman of Watford FC kept it for 25 years, before selling it to another ex-football chairman, Alan Sugar.

Paying over the odds 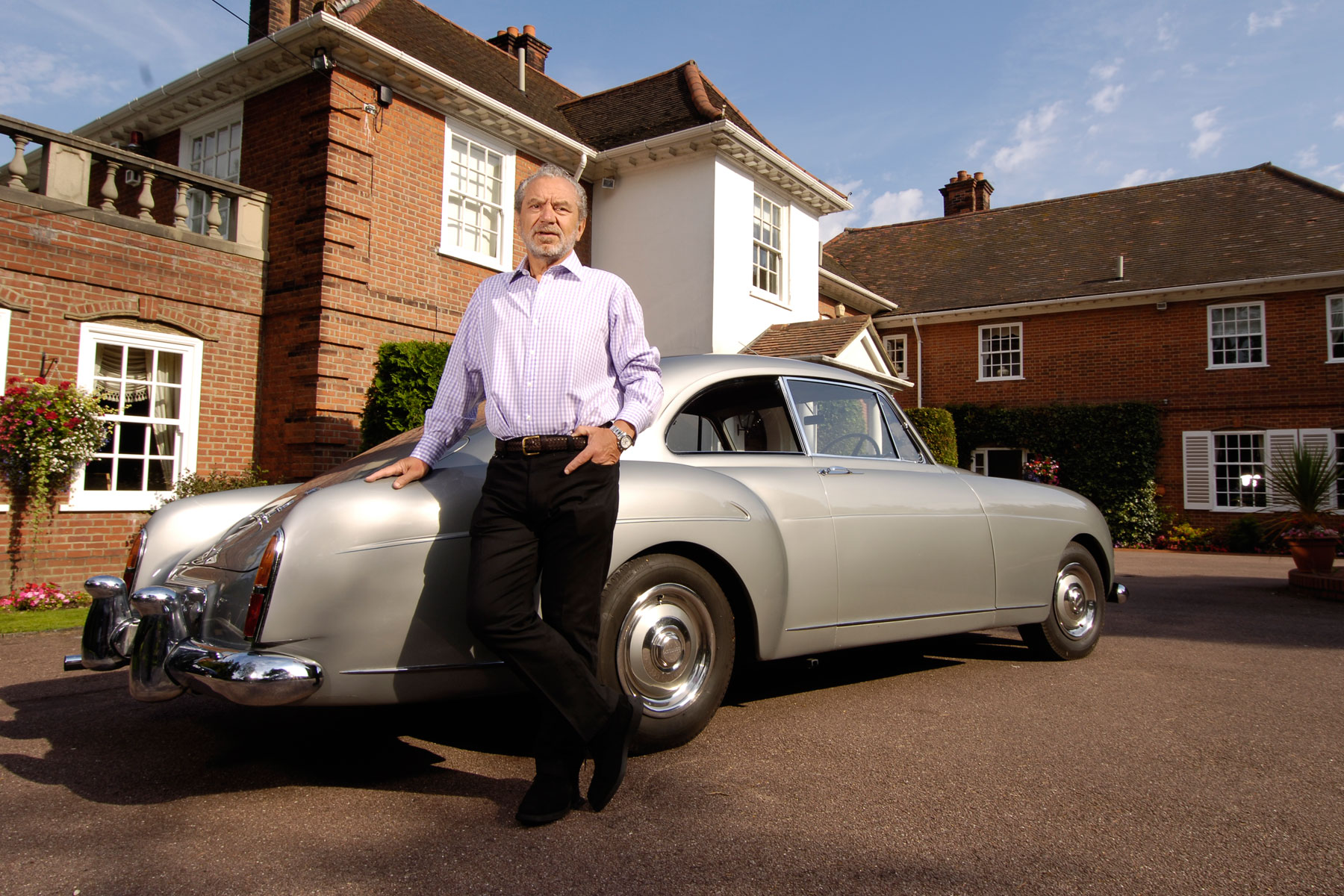 Not that Sir Alan (these were the days before he became Lord Sugar) was particularly enamoured with his purchase. Commenting in The Times, Mr Sugar said: “It’s not easy being a man of the people – not when you’re sat behind the wheel of a vintage Bentley.

“Elton John stitched me up with this Bentley. I bought it at auction – on the phone. Bid against myself, I reckon. Done up like a kipper, I was.”

Lord Sugar paid £196,250 for the Bentley at a Christie’s sale in 2001, after Sir Elton auctioned off 20 vehicles from his fantastic collection. It made the rock legend around £2m, with Sir Elton commenting “There’s obviously a lot of money to be made from secondhand cars.”

The Bentley – which is one of just 431 S1 Continentals ever built – is expected to fetch between £400,000 and £500,000 at the Bond Street Sale on 2 December 2017. After his previous experience, we doubt Lord Sugar will be feeling the love tonight.

NEXT: Want to drive a McLaren on-track? Here’s how