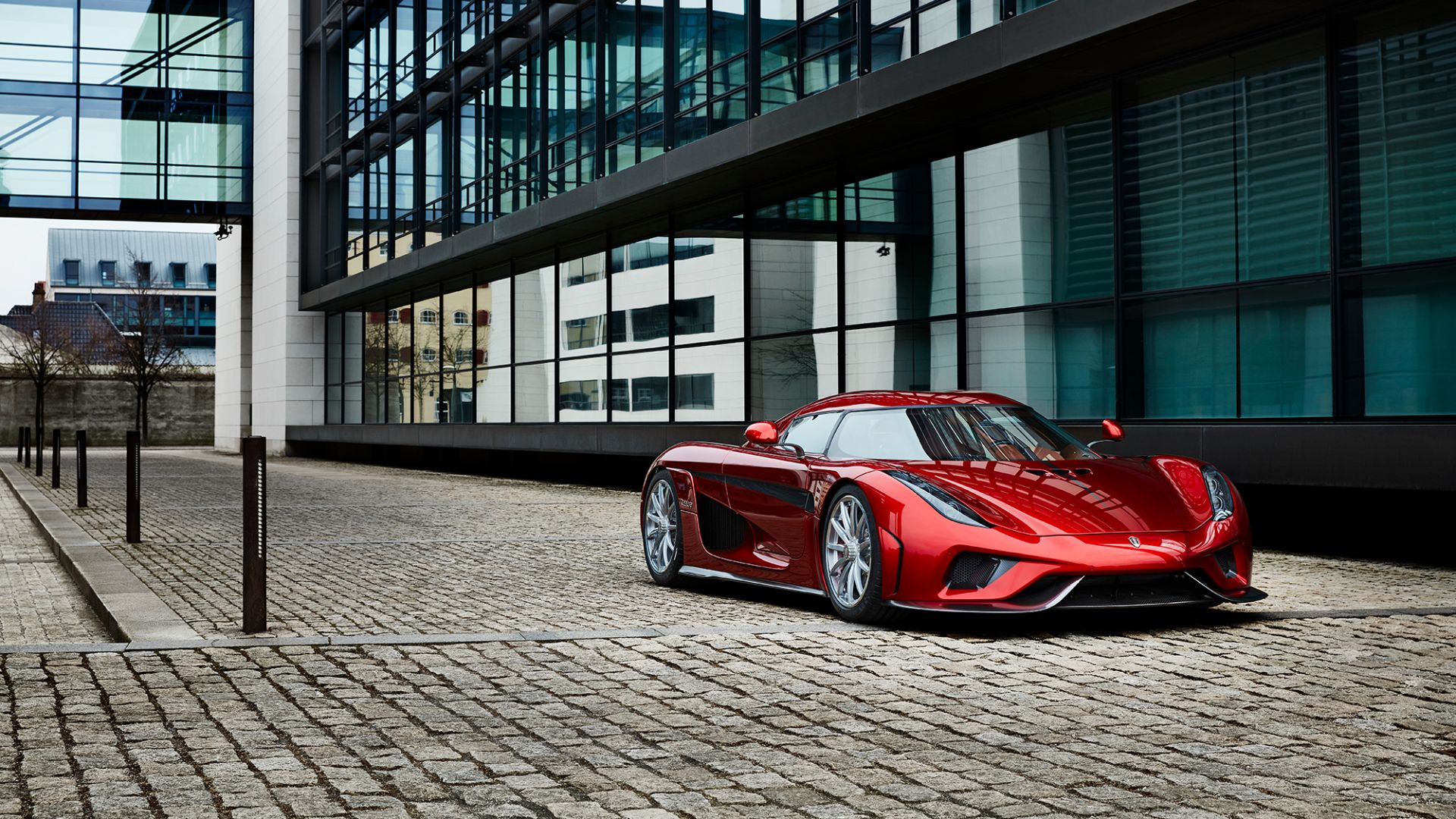 Electric-powered Koenigseggs could be coming soon, as part of a strategic partnership between the hypercar company and electric specialist NEVS AB. The mission statement is ‘enabling the development of parallel vehicle models in slightly higher volumes, with emphasis on electrification’.

Further to that, and what informs our electric Koenigsegg prediction, is the idea of ‘strengthening growth opportunities in the hypercar segment’. 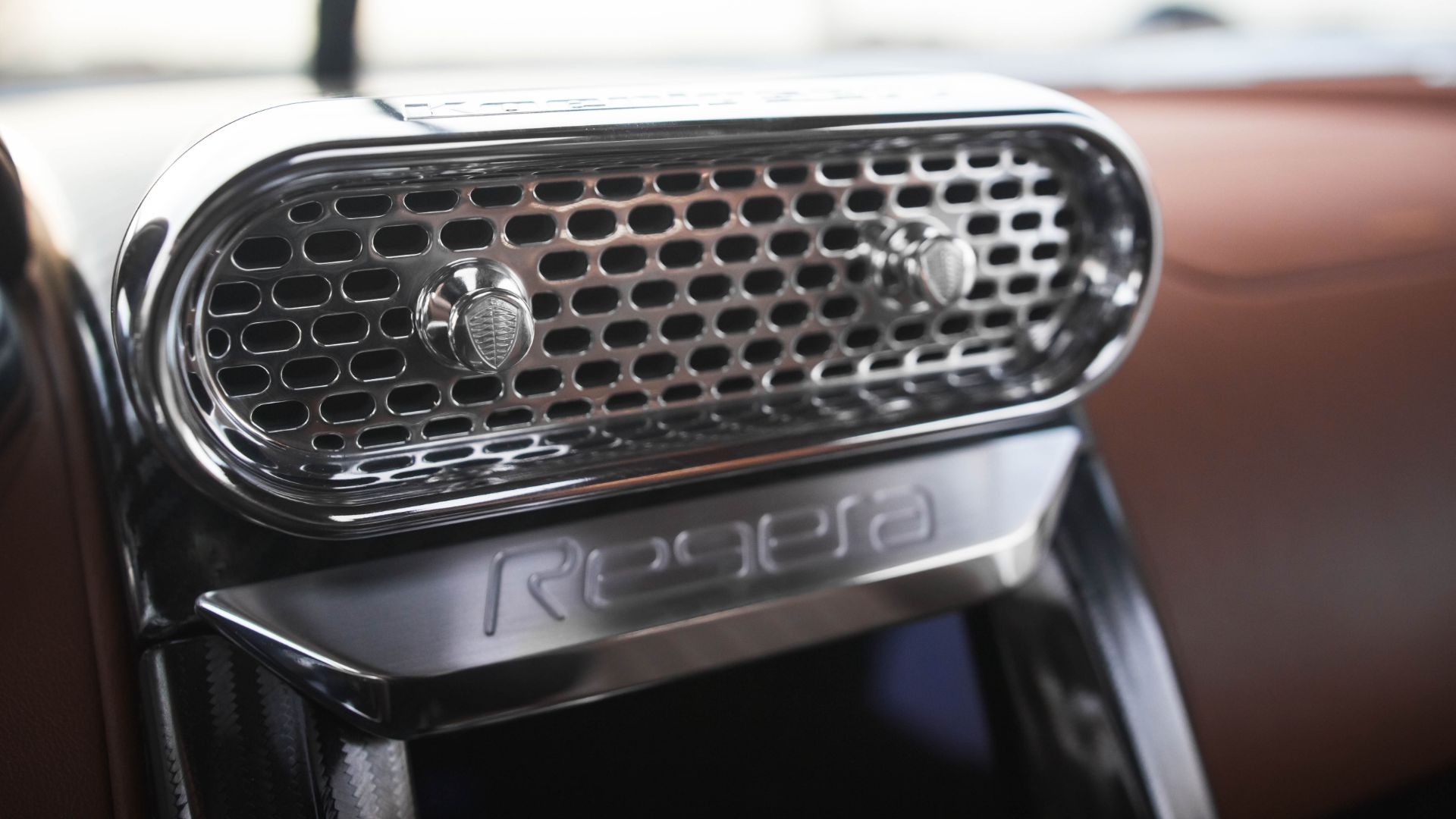 NEVS is putting in the money for a 65 percent stake, while Koenigsegg is committing intellectual property, tech licensing and design for its 35 percent stake. According to boss Christian Von Koenigsegg, it will “enable us to break ground into an untapped market segment”.

We’re assuming you know what Koenigsegg is. The company has been selling six- and seven-figure hypercars for almost 20 years now.

What is NEVS AB?

NEVS AB was founded in 2012 and was arguably the phoenix to rise from the ashes of Saab’s collapse. It’s an electric mobility company, and currently putting a reborn electric-powered version of the Saab 9-3 into production in China. 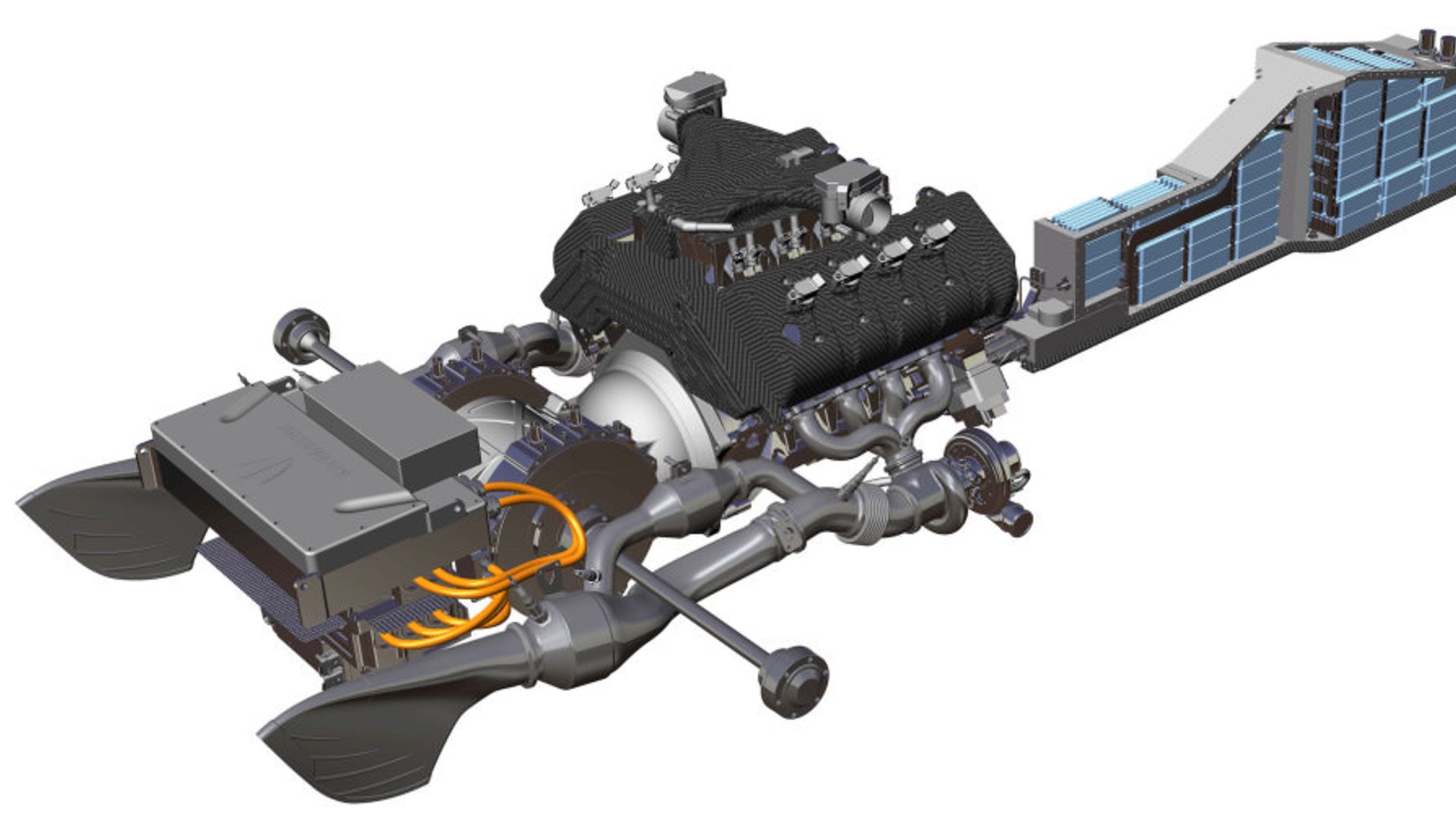 “We have both competencies and facilities to support Koenigsegg on their journey forward, something we look very much forward to,” said Kai Johan Jiang, Chairman of the Board of Directors at NEVS AB.

“This partnership will create the best conditions for Koenigsegg to accelerate growth in the hypercar market, as well as enabling us to break ground into an untapped market segment together with NEVS,” said Christian von Koenigsegg.

Sounds an awful lot like electric Koenigseggs to us, among other exciting things…

Smoking in cars with children is now BANNED

This is the first truly naked carbon fibre Koenigsegg

Koenigsegg Naked Carbon means no paint, no lacquer, only perfect polishing down to the carbon fibre of the panels. It's stone chip resistant and saves 20kg.
Read more

The highest-net-worth automotive brands for 2019 have been revealed. Discover which car manufacturers are worth more than Facebook, McDonalds, Disney and Sony
Read more
Car News

The Low Carbon Vehicle Partnership has spoken out about the petrol and diesel car sales ban, welcoming the move to bring it forward from 2040 to 2035.
Read more
Car News

It’s back! Top Gear returns to our screens in the spring

The laws around parking a car are easily misunderstood. We reveal whether your local parking pariah is actually breaking the rules or not.
Read more
Advice

Car accidents are an upsetting experience, but there are certain things you need to do immediately after having one. Here are the steps you must take.
Read more
Advice