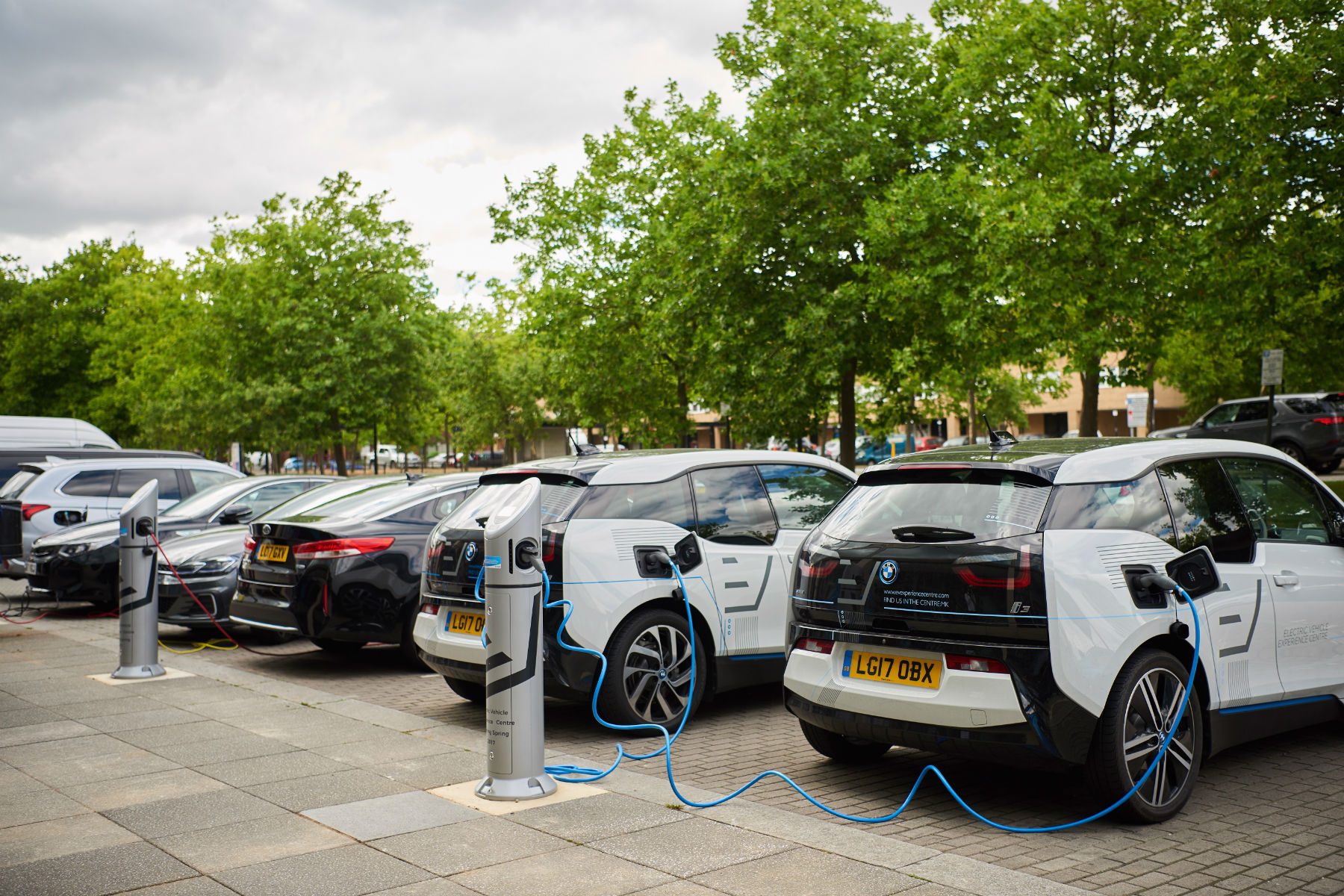 Electric vehicle charging firm Chargemaster predicts that the number of electric cars on UK roads could hit as many as 200,000 by the end of 2018.

It comes as the number of diesel car registrations shrank by nearly 30 percent in October while the plug-in car market grew by 47.5 percent.

New car registration data from the Society of Motor Manufacturers and Traders (SMMT) reveals that plug-in hybrid registrations increased by 46.9 percent last month compared to October 2016. Sales of pure electric cars increased by 70.6 percent – more than any other type of car.

“Recent consumer research shows that the majority of people have already considered switching to an electric car, and the speed of adoption that we will see over the next five to 10 years could surprise many consumers, as well as a few industry pundits.”

Speaking at the opening of the EV Experience Centre in Milton Keynes earlier this year, Martell said the number of electric vehicles on UK roads could hit a million by 2022.

He added: “Over the next five years, a significant number of new models will have a range of more than 200 miles, with a lower purchase price than their earlier vehicles. Consumers will also be able to choose from larger range of electric vehicles, from manufacturers including Audi, BMW, Ford, Mercedes-Benz, Volkswagen and Volvo, as well as significant new models such as the Jaguar I-Pace and Tesla Model 3.”

>NEXT: Visit the showroom where you can test drive every electric car