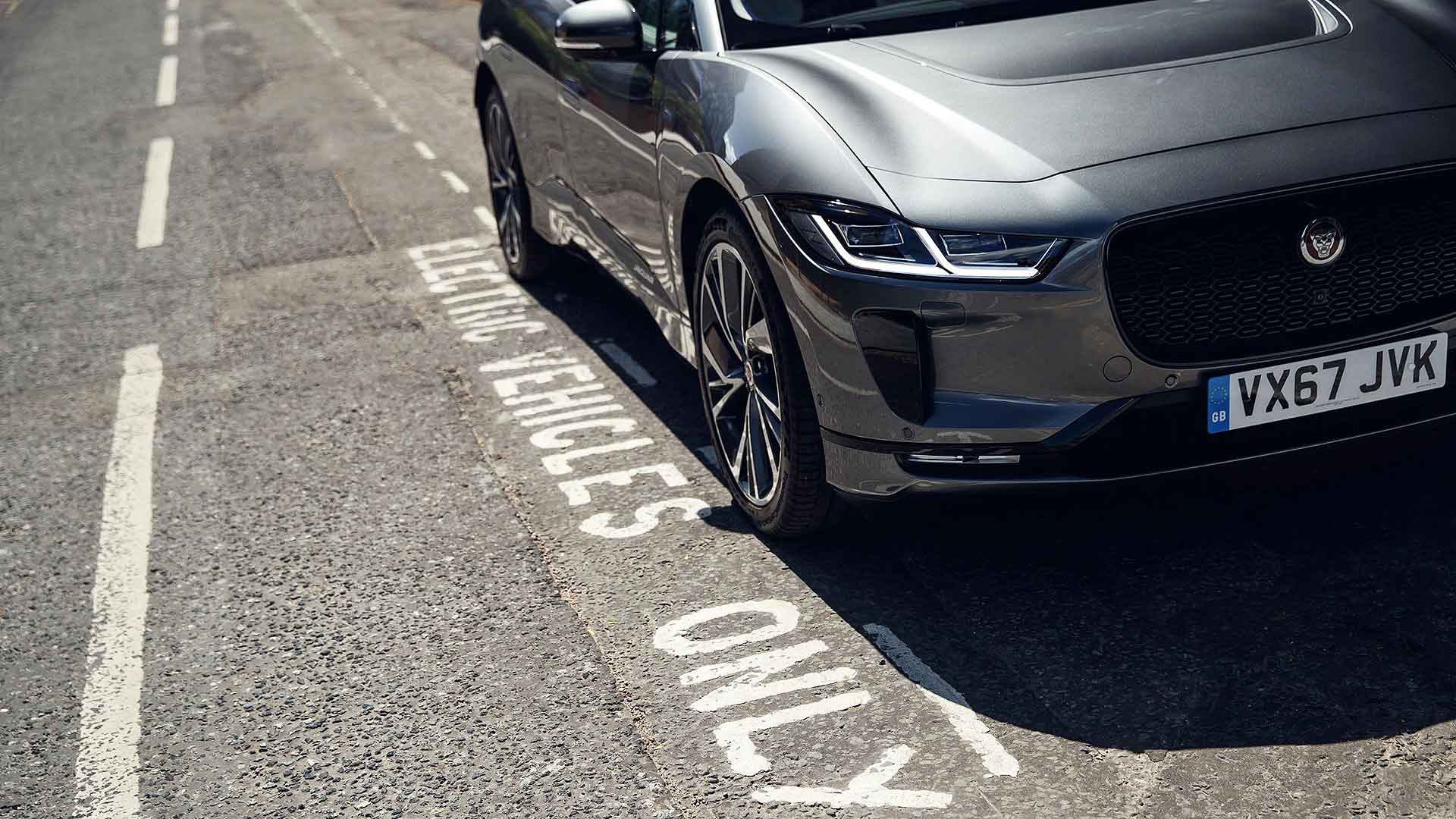 In response to the government’s bringing forward of the ban on new petrol and diesel cars, EDF Energy has highlighted some estimates relating to the benefits electric cars could bring to drivers.

The conclusion: electric cars could save drivers over £40,000 over the course of their lives.

“Tackling emissions from transport will be critical in the fight against climate change and helping to create a greener future,” said Philippe Commaret, deputy managing director for customers at EDF.

“But not only this, switching to an electric vehicle can also save drivers money – over £41,000 in their lifetime. We welcome proposals from the government to bring forward the ban on diesel and petrol cars to 2035.” 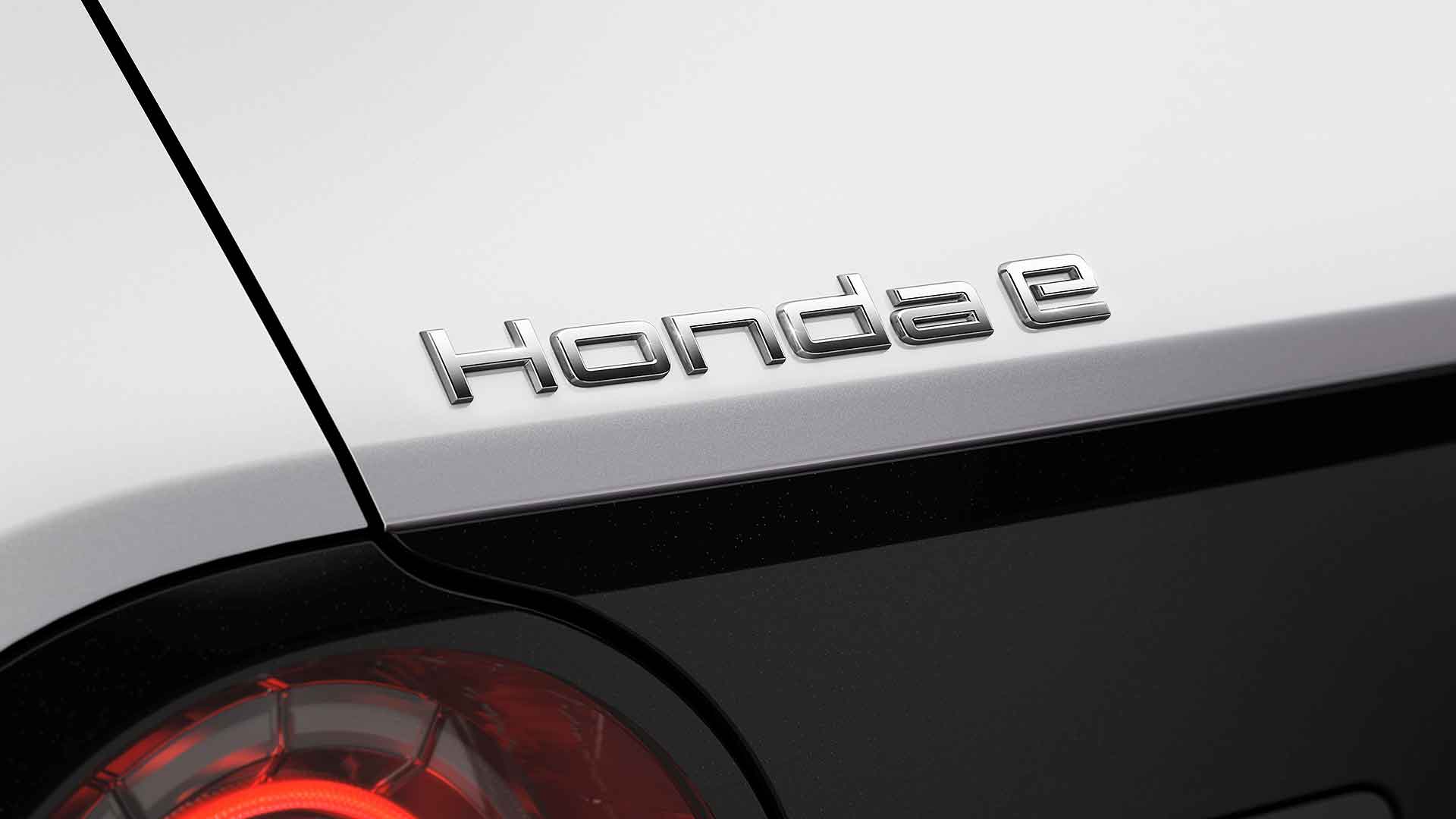 That’s a fairly bold claim, but it’s not without substance. EDF estimates that drivers spend over £56,000 on fuel over the course of their driving lives. Meanwhile, EDF claims that charging EVs over the same period would cost just over £15,000. A bit of simple maths gets us to the £41,000 saving.

EDF’s example is based on a life expectancy of 81, while the cost figure is based on 8,000 miles of yearly driving, at a rate of 3.5 miles per kWh. 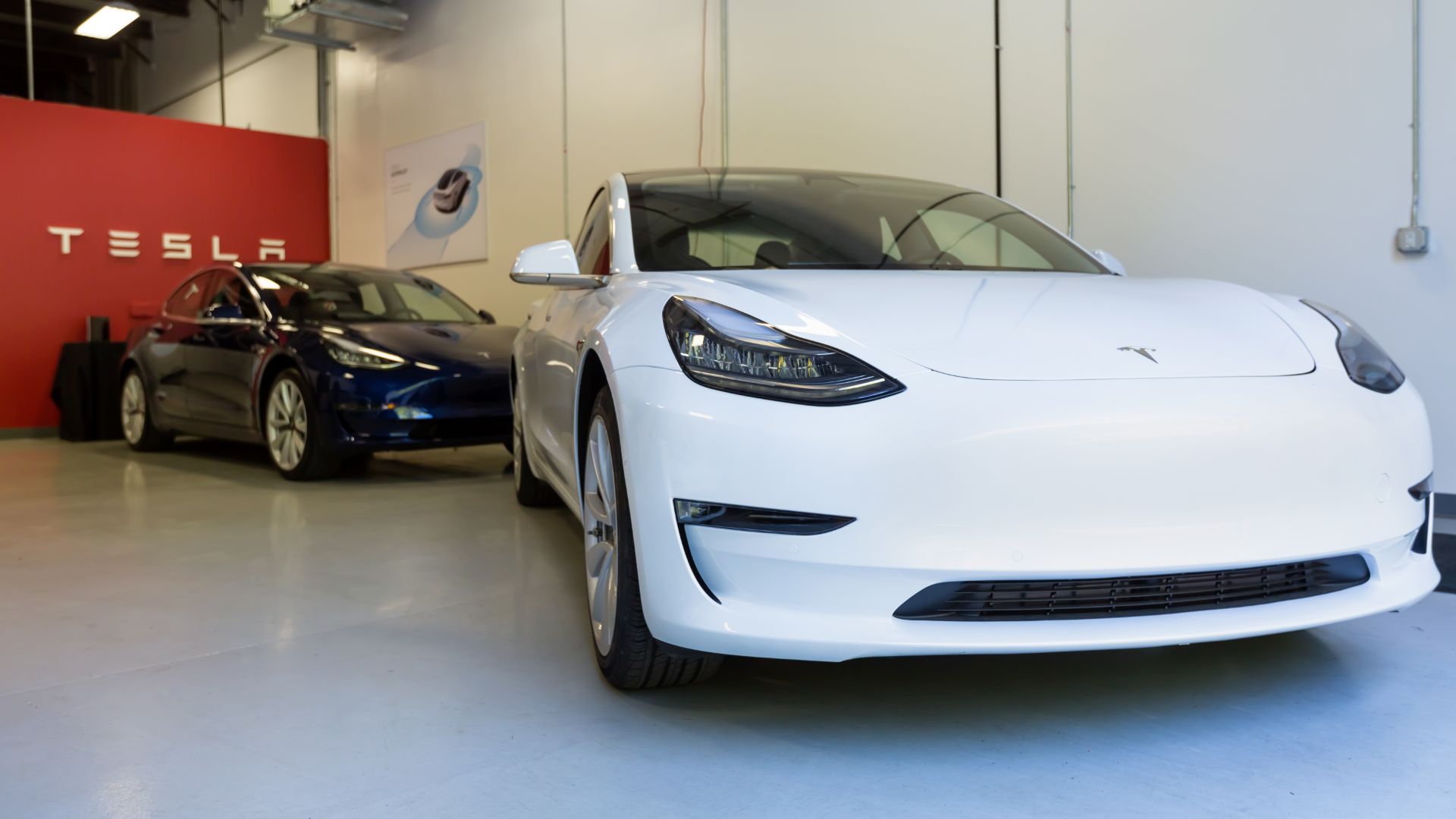 Crucially, it also assumes 60 percent of usage is from charging at home, and that 76 percent of that home charging is during the off-peak period. The expense is also based on the GoElectric September 2020 tariff from EDF. It has an off-peak rate of 8.01p per kWh between 9pm-7am on weekdays and all of weekends.

Assuming much worse circumstances, where the cost of charging is actually double that stated, there’s still a £25,000+ saving versus petrol. 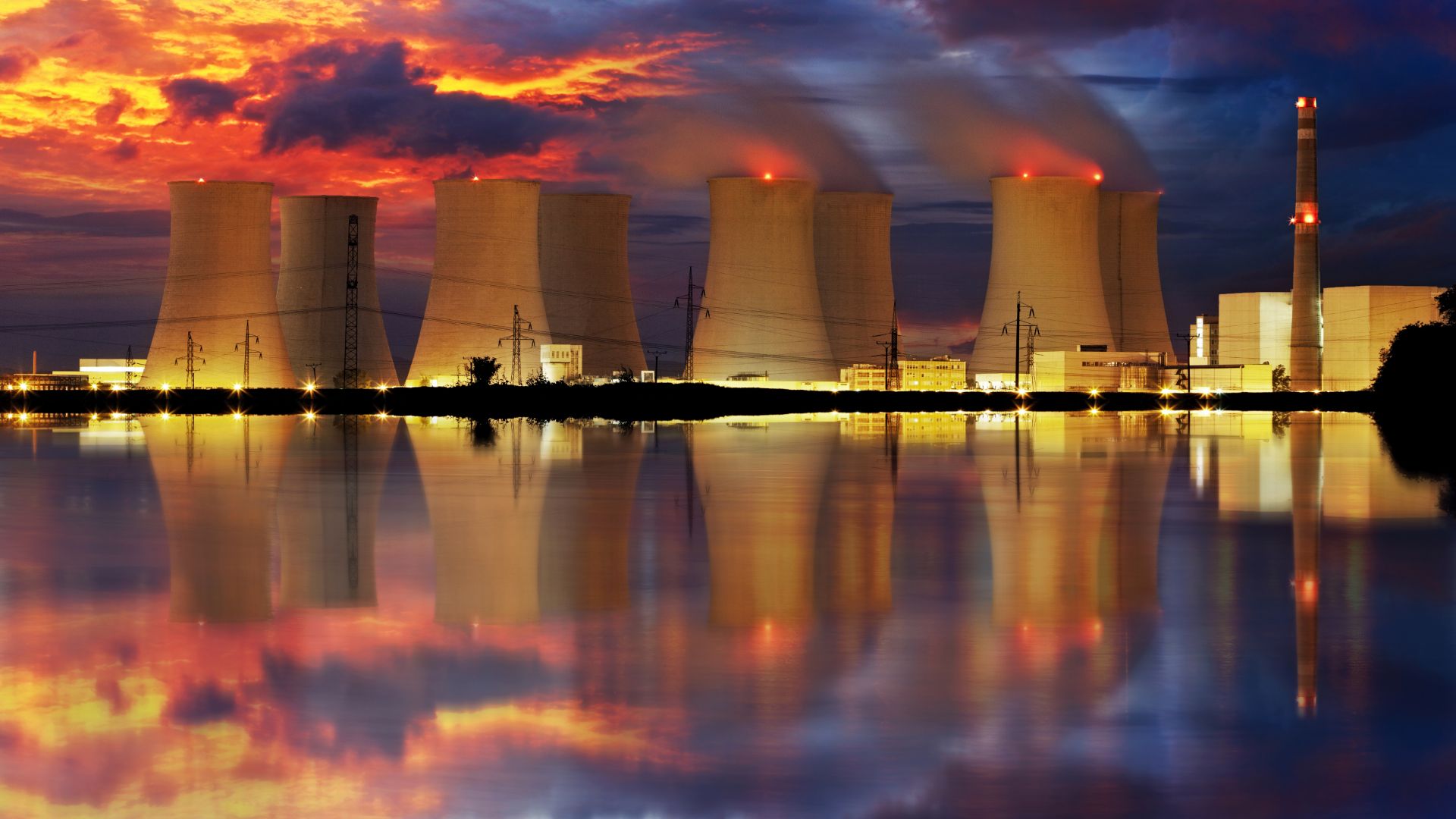 One of the big concerns around the proliferation of electric cars is what will power them. First of all, will there be enough electricity, and secondly, will that electricity be clean? The requirement is estimated to double, while demand for low-carbon electricity will quadruple.