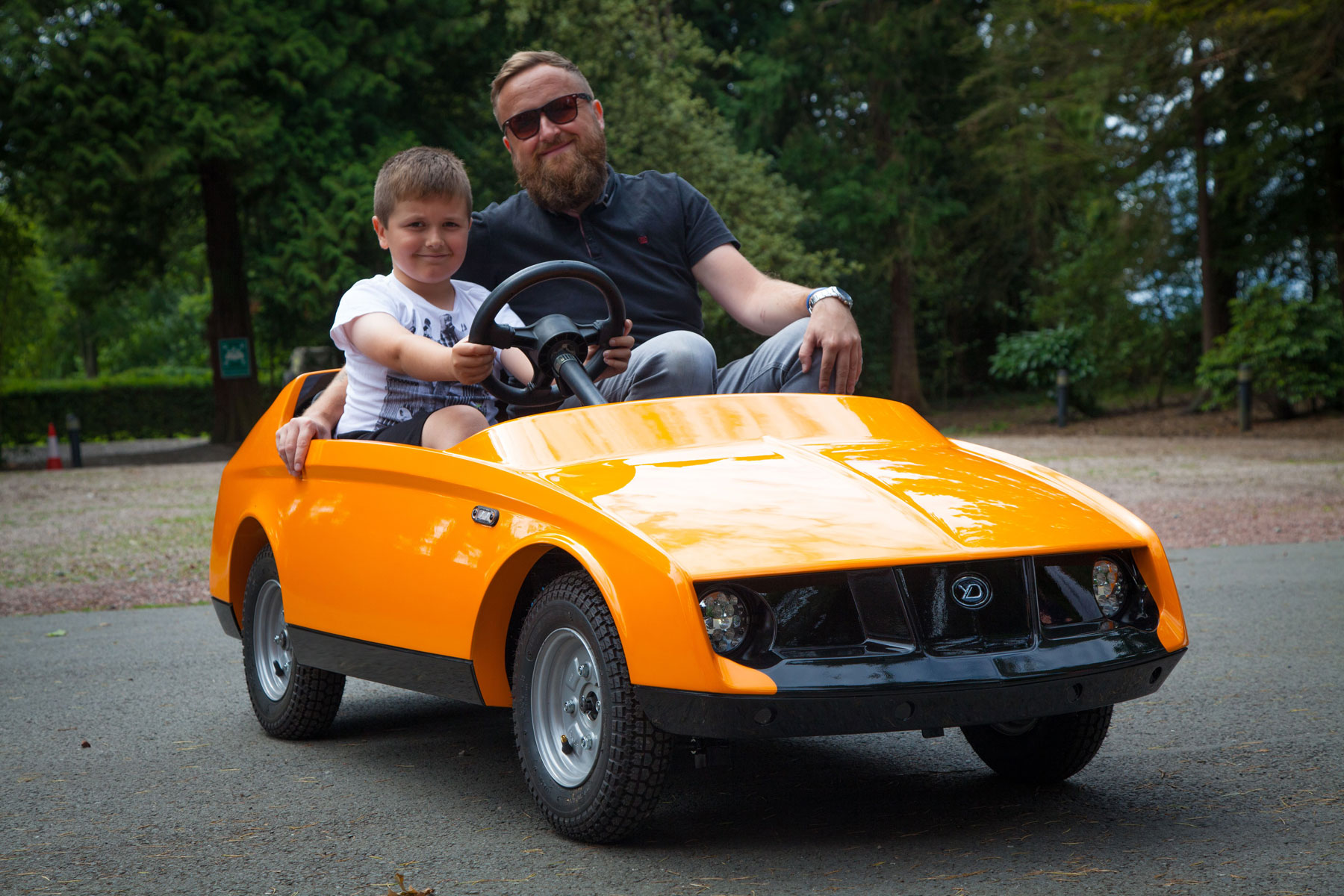 A UK manufacturer has developed an electric car that can be driven by a child as young as five – with sensors to detect obstacles and a remote-control allowing adults to stop it if required.

The makers of the Firefly say it “handles and drives like a full-sized car”, and fills a gap between ‘toys’ aimed at under-fives and ‘real’ cars, able to be driven from the age of 10 through Admiral’s Young Driver scheme.

The two-seater is powered by two electric motors, providing a top speed restricted to 10mph. It uses hydraulic disc brakes, rack and pinion steering, independent suspension, and even an electronic tablet-based dashboard.

It can be operated in Junior or Experienced mode – with the former limiting top speed to 5mph and using sensors to bring the car to a halt if it detects an obstacle. 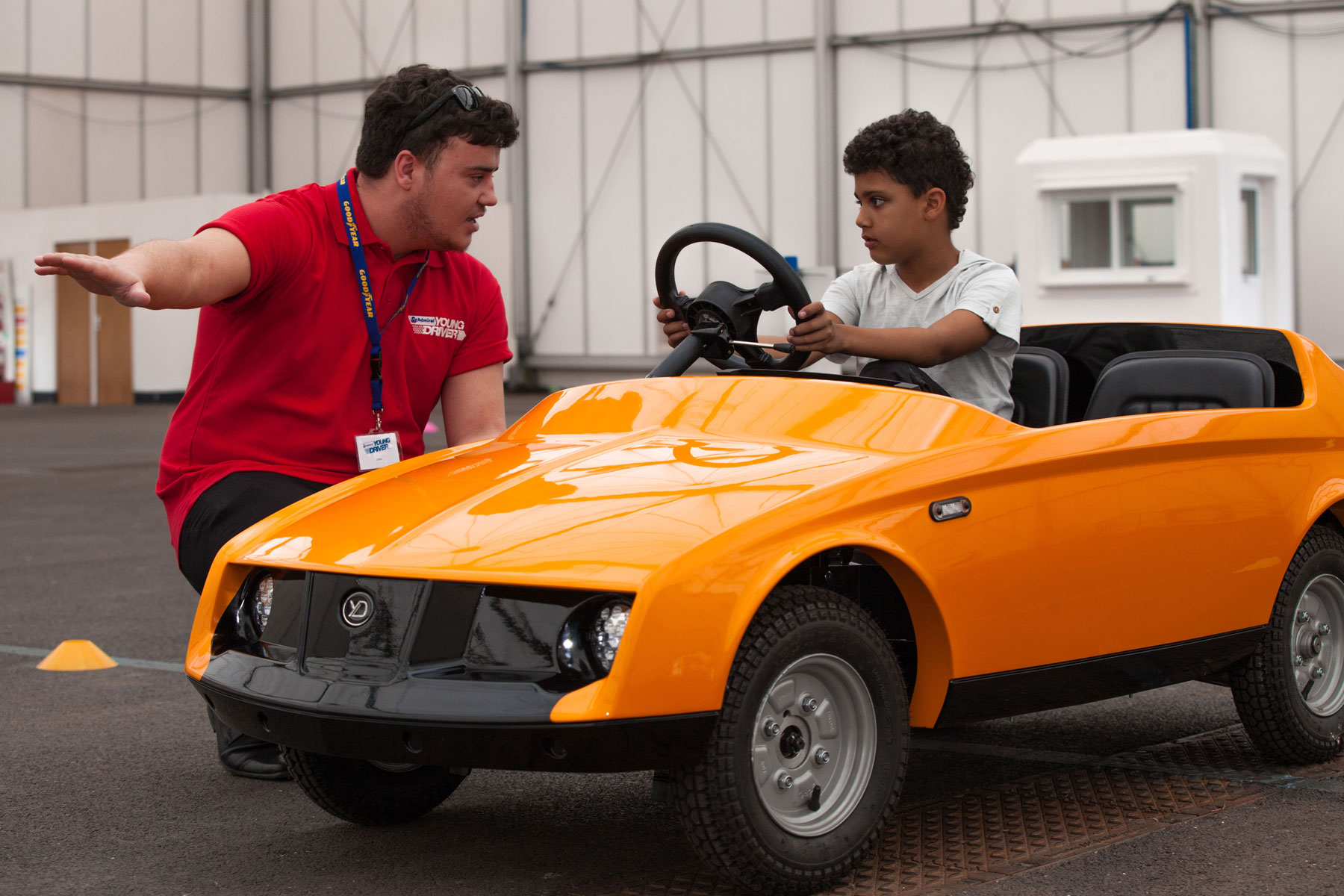 In either mode, a supervising adult can bring the car to a halt using a remote control switch which can be operated from 120m away.

Young Driver head, Kim Stanton, said: “Firefly is something very special, it’s a real car in its own right, designed, engineered and manufactured in the Midlands, Great Britain – home of the car industry.

“We know that youngsters will enjoy driving it and that through this they will learn about road safety, finding out about the basics of driving and gaining a better understanding of how it feels to be behind the wheel. That can only be of benefit when it comes to them being pedestrians, cyclists and future motorists out there on the roads.”

Revealed in pre-production prototype form at the Gadget Show earlier this year, the Firefly is now being officially launched –  with a price tag in the region of £5,750 plus VAT when it goes on sale next year.

That’s strong money for a car that won’t legally be able to be driven on the roads, but children will be able to have a 20 minute driving lesson in the Firefly for £19.99 through the Young Driver programme.