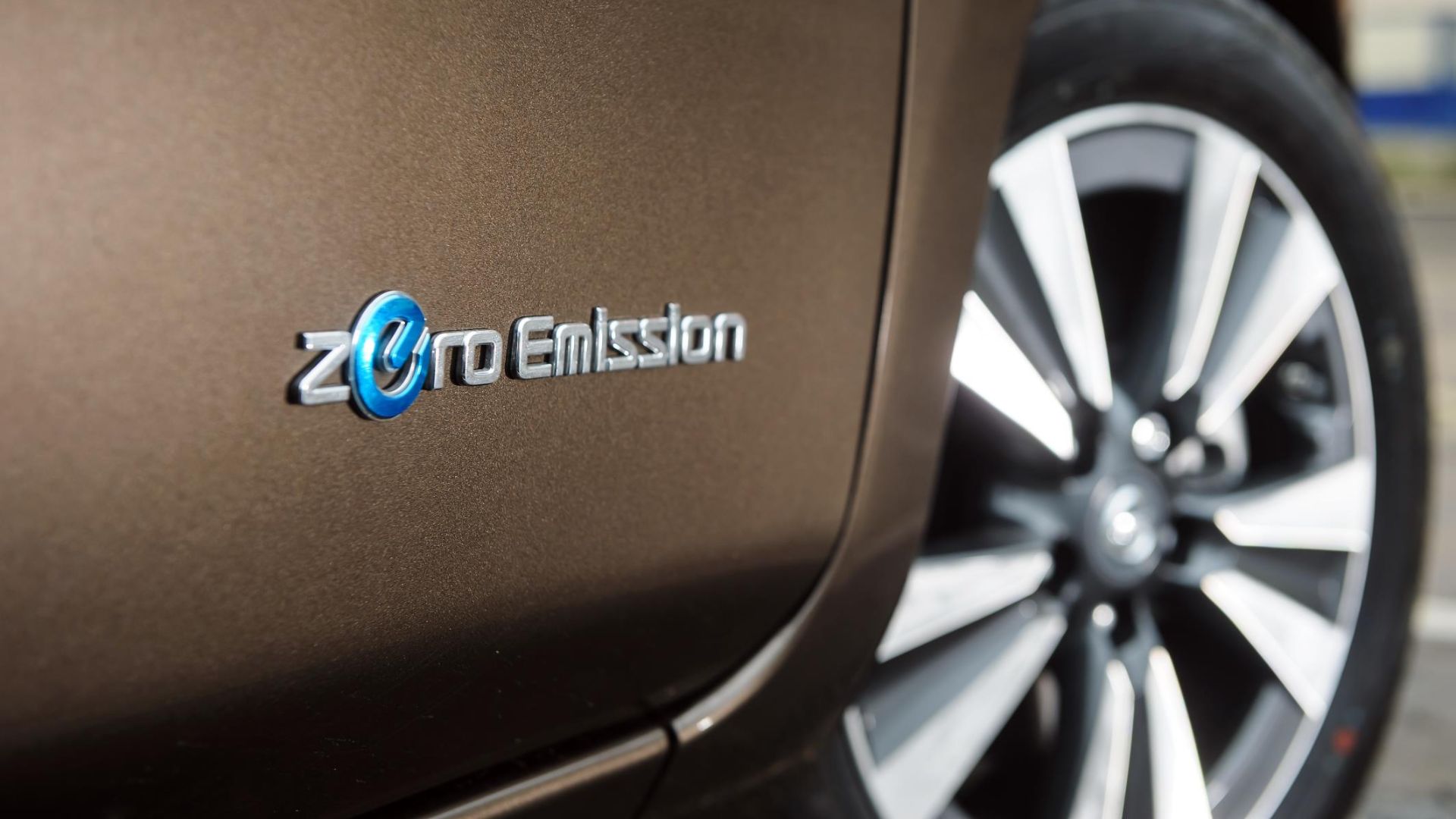 There’s a great deal of discussion around what barriers face people as they consider the purchase of an electric car. Is it infrastructure? Is it range? Is it cost? For many motorists, cost is the biggest issue.

According to vehicle data provider Glass’s, used car buyers have a typical budget of around £6,000, though many individuals can afford much less.

“The basic affordability question pushes to the core of the desire to change,” says Jonathan Brown, car editor at Glass’s. 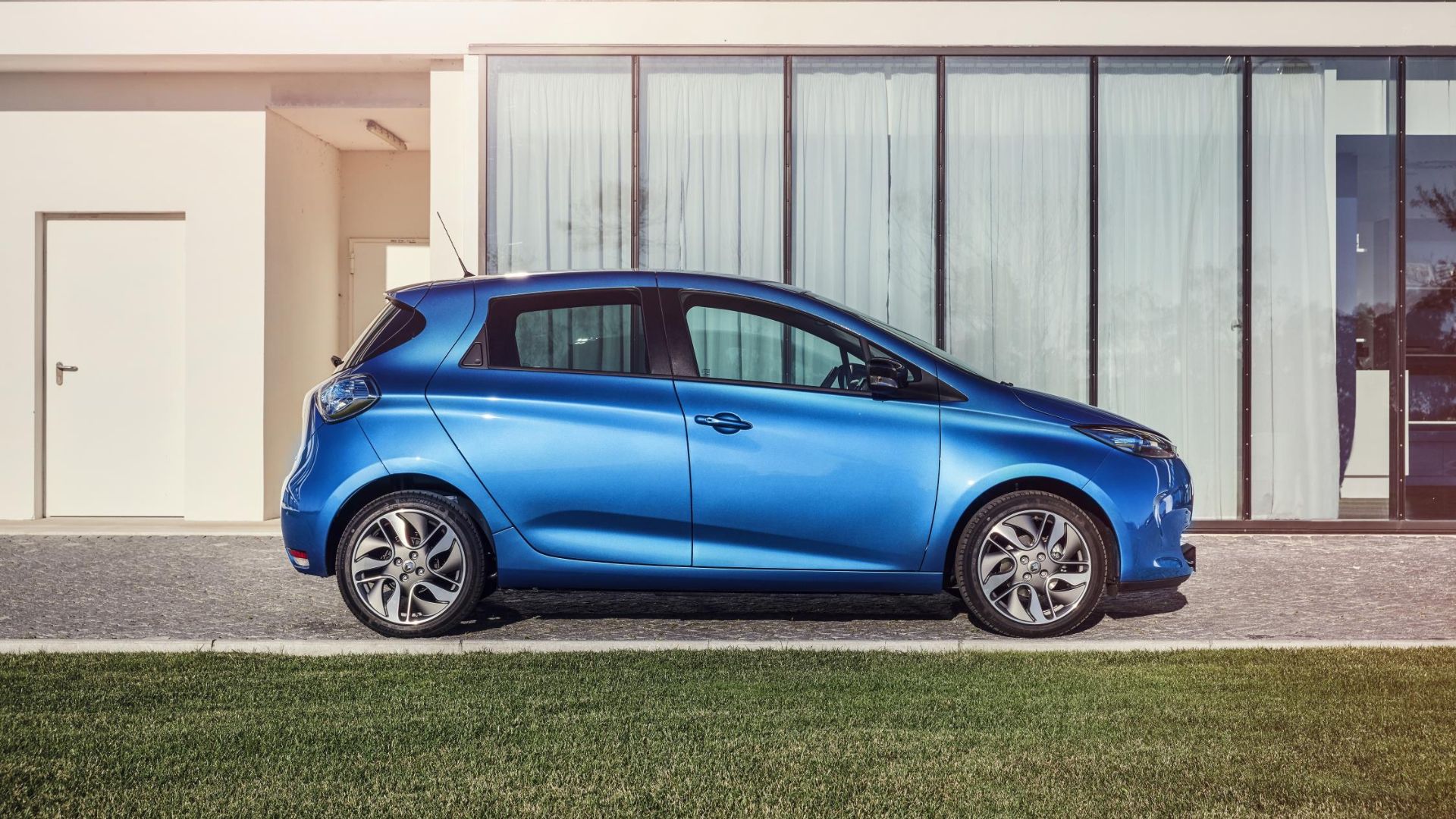 “Thus far, the desire has not transpired in the market to drive a significant change in demand. Further dampening demand is the battery lease cost applied to many early models that wipes out any cost savings from the ownership equation.”

Looking at the EV used car market, we’re at the point where certain electric models are transitioning to their second generation. As a result, we’re seeing an increasing number of older electric cars in the secondhand classifieds. The numbers of those at auction doubled on average between May and September in 2019, compared to the same period the year before, but the choice remains slim. 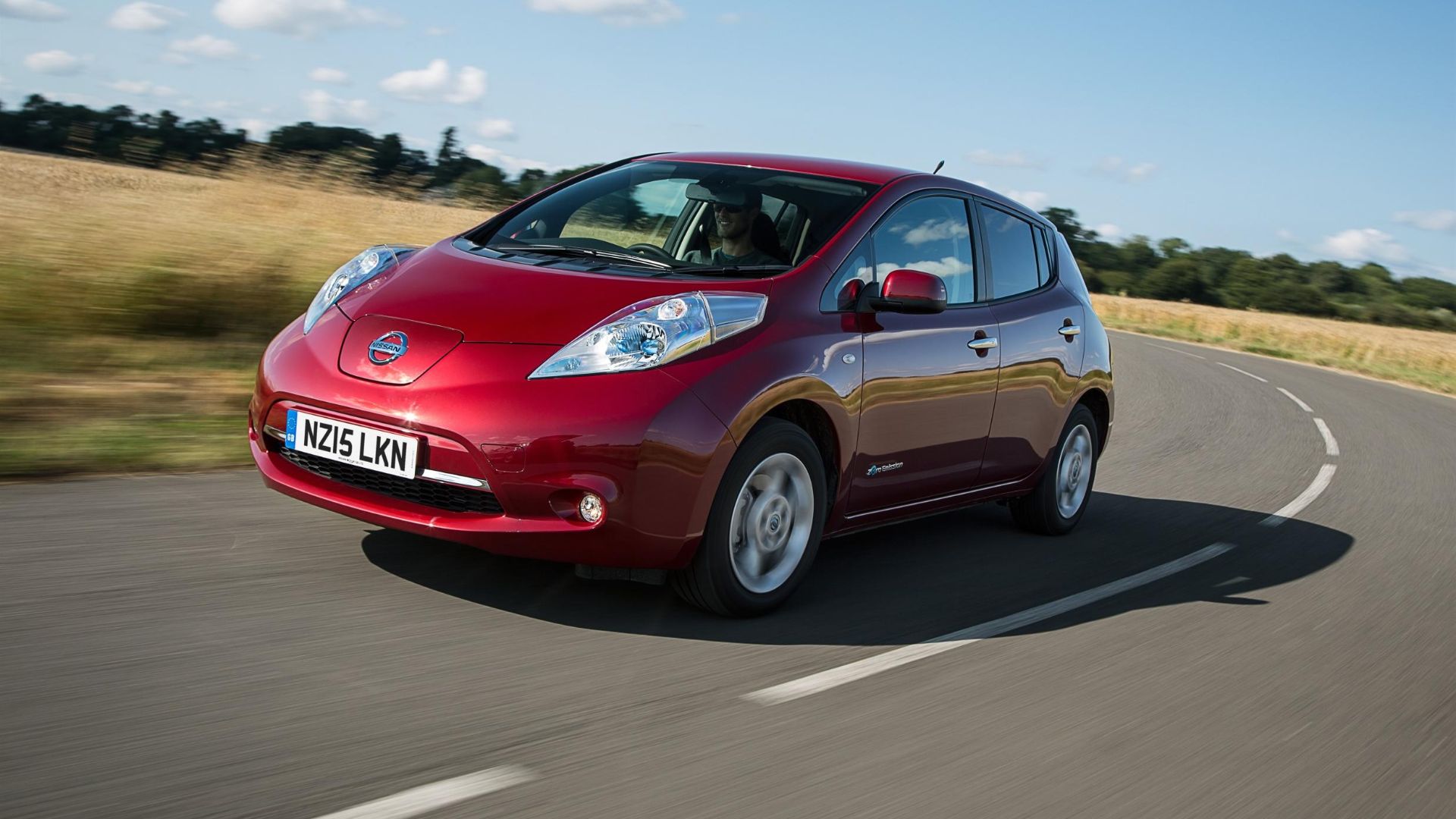 Two volume models make up most of the choice: the Nissan Leaf and Renault Zoe. Both start from £4,700, and both potentially come with battery leases. Both, at the lower end of the price spectrum, are unlikely to offer a fully charged range of over 100 miles.

“The electric vehicle (EV) revolution has yet to get into its stride in the UK, largely due to affordability. The inevitable change will begin when used car buyers see electric cars as affordable alternatives to internal combustion power,” said Brown.